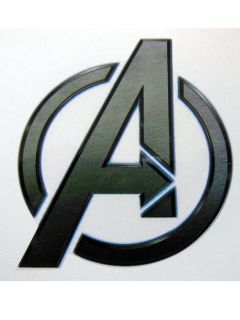 The Avengers are one of Earth's foremost major organizations of costumed superhuman adventurers and heroes dedicated to safeguarding the world from any threat beyond the power of conventional peacekeeping forces or any of them to handle alone. Founded several months after the incorporation of the hero team Fantastic Four, the Avengers became the first superhuman team to be granted full official government sanctions by the National Security Council of the United States, the General Assembly of th... read more