Marvel counts among its characters such well-known properties as Spider-Man, the X-Men and their member Wolverine, the Fantastic Four, The Hulk, Thor, Captain America, Iron Man, Daredevil, Ghost Rider and many others. Most of Marvel's fictional characters are depicted as inhabiting a single shared world; this continuity is known as the Marvel Universe.

The comic book arm of the company was founded in 1939 as Timely Publications and was generally known as Atlas-Comics in the 1950s. Marvel's modern incarnation dates from the early 1960s, with the launching of Fantastic Four and other superhero titles created by Stan Lee, Jack Kirby, Steve Ditko, and others. Marvel has since become one of the largest American comics companies, along with DC Comics. 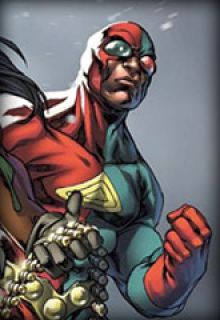 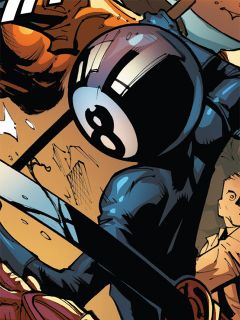 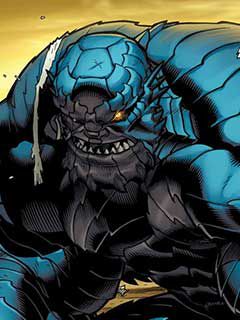 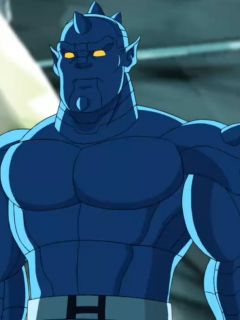 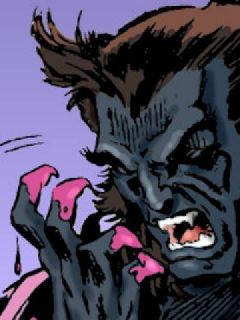 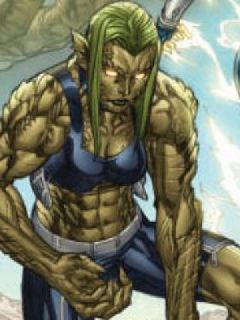 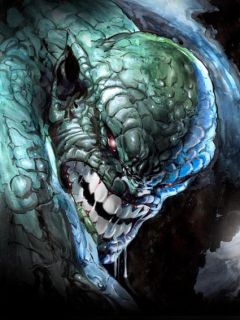 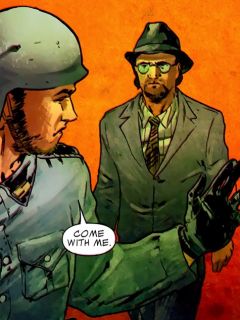 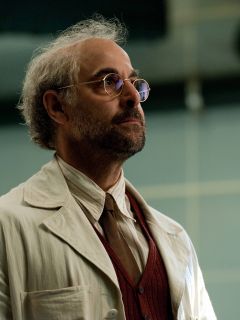 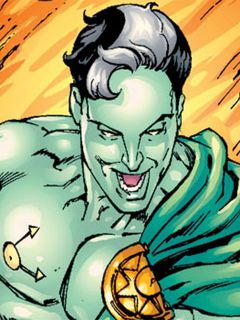 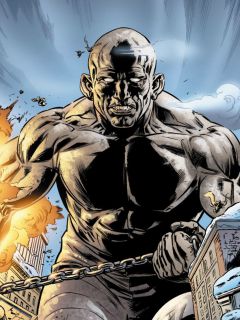 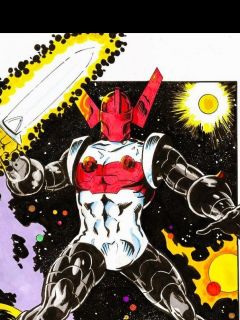 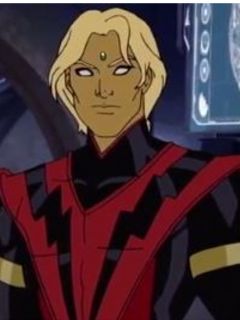 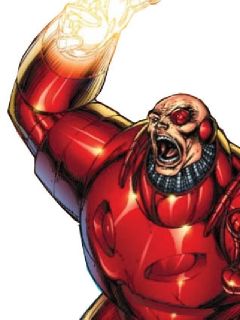 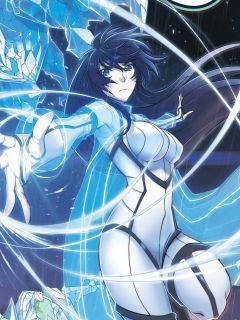 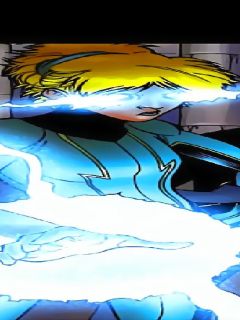 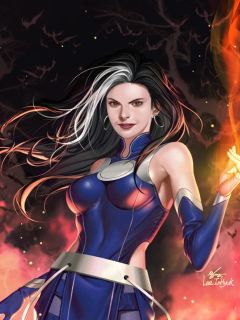 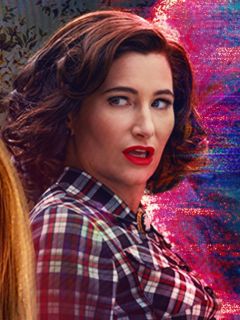 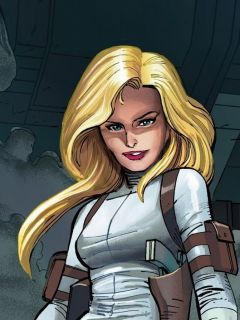 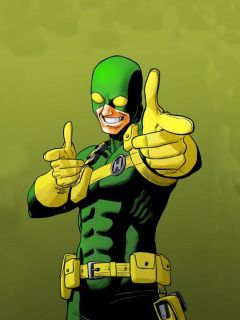 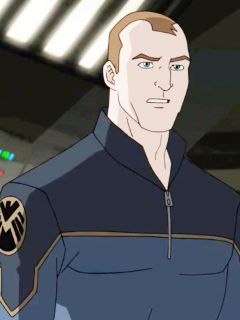 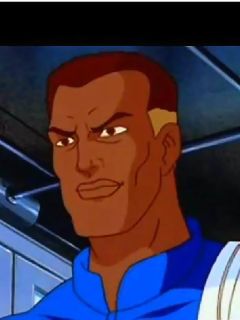 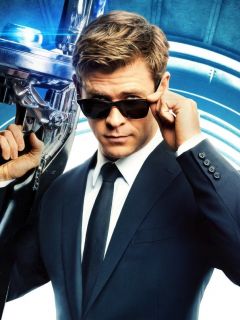 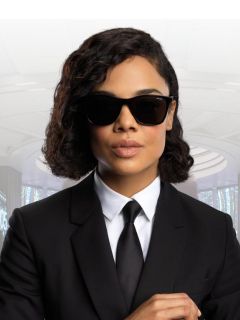 Agent May (MCU) Melinda May 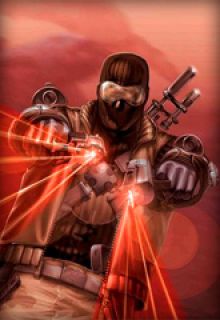