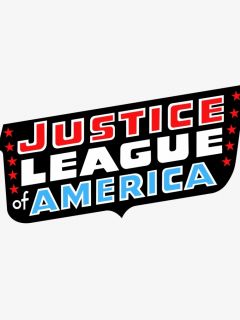 The original team first appeared in The Brave and The Bold #28 (1960) as a revival of the Justice Society of America (or "JSA") under a new, more dynamic name of "League" and soon gained its own title that same year. The creator was a writer named Gardner Fox, who was inspired by the Justice Society to create a similar, contemporary concept, and who decided upon the word "league" influenced by the National Football League and Major League Baseball. The artist for th... read more

492B
Prime Earth
Aztar
The Spectre