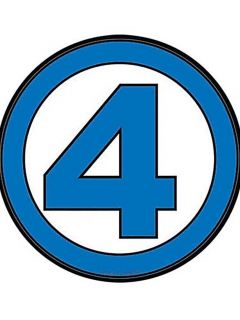 To beat the Communists into space, brilliant aeronautical engineer Reed Richards inadvertently created the Fantastic Four after deciding to make an unauthorized test flight into space using an experimental rocket of his own design. While the rocket might have made it possible to travel to other star systems, Reed's financers were losing interest. Reed's girlfriend Susan Storm and her younger brother Johnny insisted on joining Reed on the flight. Reed's old friend Ben Grimm was convinced to pilot... read more