DC Comics is an American comic book and related media company. A subsidiary of Warner Bros. Entertainment (part of Time Warner) since 1969, DC is one of the world's largest English language publishers of comic books. DC Comics produces material featuring a large number of well-known characters, including Superman, Batman, Wonder Woman, and their teammates in the Justice League, who are among the medium's most popular and influential.

DC Comics was founded as National Allied Publications in 1934 by Malcolm Wheeler-Nicholson. The initials "DC" were originally an abbreviation for the company's popular title Detective Comics, and later became the official name. DC has been successively headquartered at different areas of New York City, including: 432 Fourth Avenue; 480 and later 575 Lexington Avenue; 909 Third Avenue; 75 Rockefeller Plaza; 666 Fifth Avenue; and 1325 Avenue of the Americas. DC moved to 1700 Broadway in the mid-1990s, relocating there with Warner Bros. Entertainment's Mad, which had moved from 485 Madison Avenue.

DC Comics' books are distributed to the bookstore market by Random House, and to the comics shop specialty market by Diamond Comics Distributors. 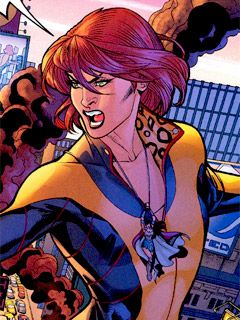 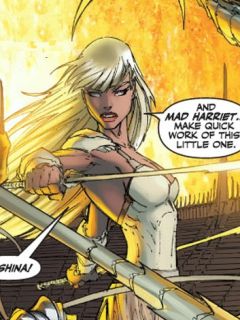 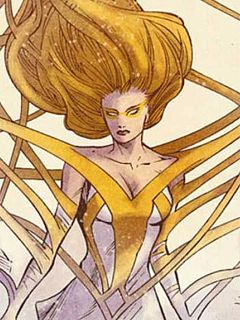 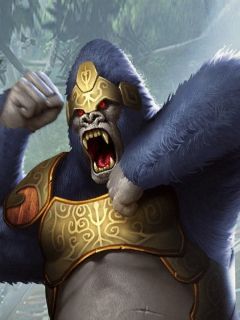 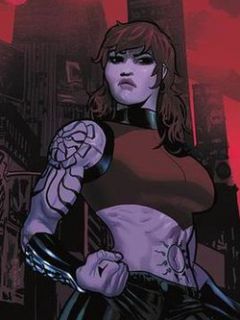 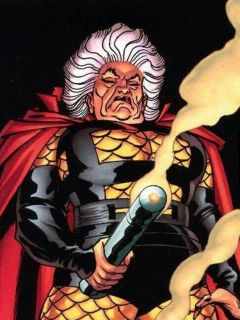 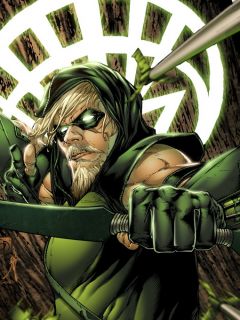 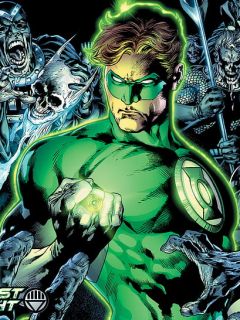 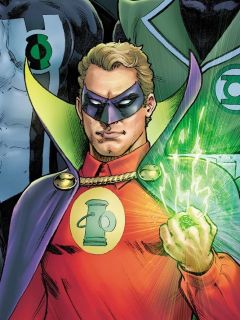 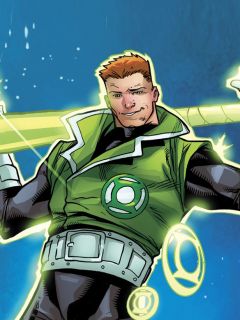 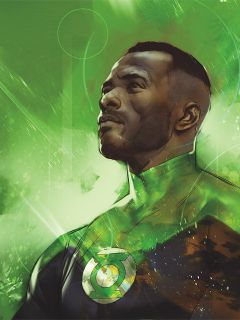 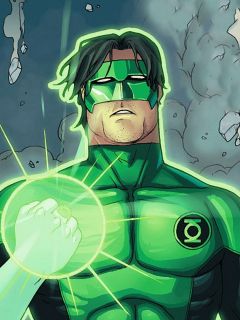 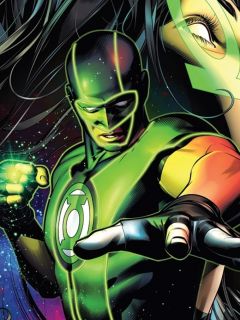 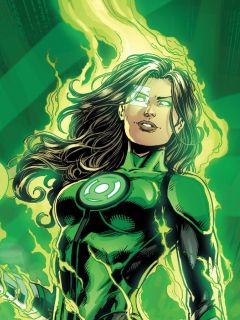 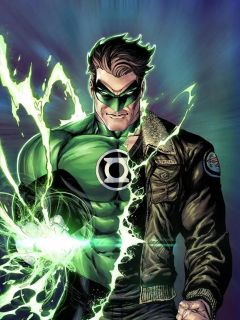 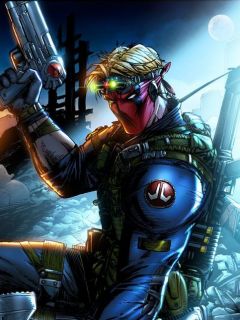 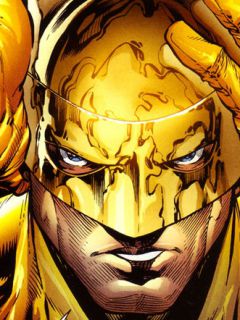