4.6K
It used to be Darth Nihilus due to his power but as time went on, I began to feel compasionate for Rey due to her path of standing up against her struggles and growing from a scavenger to become the Last Jedi.

102
Moon Knight because of his emotional damage

10K
Eleven from strangers things? Why well because 1 she is a female and 2 she is a badass and a fighter...(I just like her character in general as well) 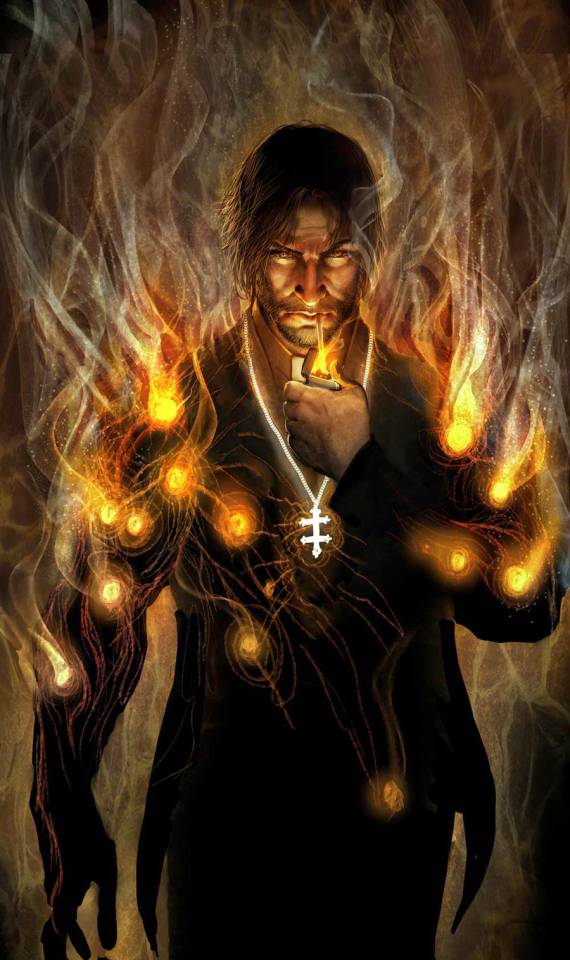 Martian Manhunter: He's a great hero despite having to deal with the genocide of his race and being practically alone in the universe but he still perseveres and saves earth time and time again. He's also kinda of funny and a little relatable to me for some reason. His powers are dope too.

94.9K
Batman its his intimidation willpower and courage and the fact that he is not bruce wayne but really Batman unlike other heroes
His relations with his villians are perfect they all got 1 bad day and became insane just like him Batman just had enough willpower to overcome it and become a hero instead he is the concept of justice in a corrupt lost city he is the concept of hope in a city everyone has given up
Even tough all that he is still a human He is not someone who always wins but he never gives up and due to his Courage, he’s willing to face everything even knowing that he’d die in the process. He would even sacrifice his team if that would make him win
He loses number of times. Joker kills many people including Robin and batman is helpless. He derives his energy from the pain and suffering that we as humans have to face throughout our life.Unlike other superheroes where heroism is about beating the hell out of your enemies Batman teaches us that a hero can be anyone. A simple act of putting a coat over a little boy and telling him that the world isn't over is also an act of heroism. No one but batman tells us that.
Last edited: 1 y 3 mo 26 d ago.

1: Spider-Man greatest hero - can relate to and has more losses then wins
2: Venom greatest redemption ark - went from a monster who wants revenge then he saves the world and becomes the king in black also badass
3: Darth Vader: badass and the greatest villain ever
Last edited: 1 y 3 mo 27 d ago. 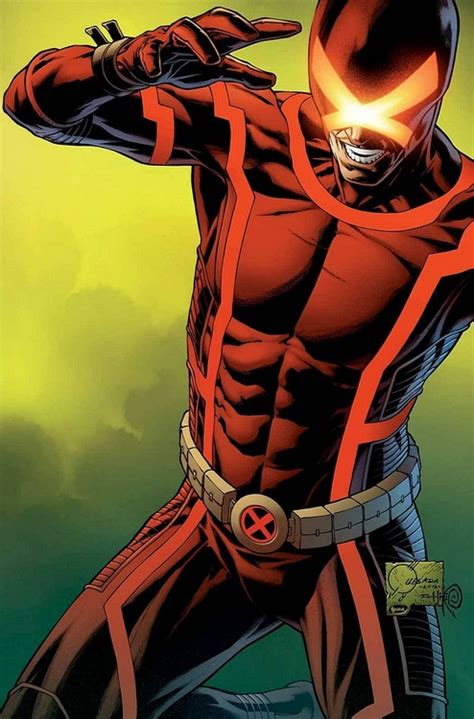 I've always liked the X-Men anyway for fighting for a world that hates and fears them however Cyclops was standout. He was constantly forced to make the hard decisions in desperate situations and yet he always made the right chose either way. And for some reason he was still made out to be a bad guy by those he saved and hypocrites like Wolverine and Captain America.

5.4K
Darth Vader
In my opinion coolest Sci-Fi Villain (forget the prequels ok he was so cool in the original trilogy)

The prequels are what made him cool. Forgetting them would be a disservice to Vader himself.

2.8K
Vader=greatest villain in all of culture

30.4K
I actually have a very hard time choosing my favorite character.

Generally it's Wolverine. He's the ultimate embodiment of heroism in his own way. He does what no one else is willing to do, and truly weighs the importance of lives, rather than making silly no kill rules in an attempt to remain moral. Wolverine kills for the greater good, no matter what, and he carries that burden with him, doing the tasks no other hero will do. He does this so other heroes won't have to. Unlike many heroes, Logan truly understands the world, and knows of it's horrors. He does all of this, yet he remains good, consistently fighting against his own morality. This is what makes him the greatest hero.

In all honesty though, my favorite character might be a couple of other people. One of which is Doctor Doom. Doctor Doom is the ultimate villain, with the ultimate willpower. Nothing will ever truly stop Doctor Doom. He's mastered everything imaginable, and though born with no powers, he has become one of the most powerful being on the planet. He tells the tale of a hero consumed slowly by his own ego, to the point where he justifies all of his actions, always believing himself to be right. Because of this he is a parallel to the world's greatest fear, which is what makes him the greatest villain of all time.

Yet there is another character who may be the greatest of all time. The true embodiment of what it means to be a hero, the champion of the Fantastic Four, this man, this monster, Aunt Petunia's blue eyed boy, the Thing. The Thing had the greatest willpower in all comics, and that's why he's amazing. He literally cannot lose, he can only be killed, and he is unique in the universe for that reason. No matter what he will never give up, and the Champion of the Universe confirmed that. He's the character that brought back superheros in the 60's, made superheros relatable real characters, made stan lee famous, and saved comics. No superhero can ever match the influence or heroics of the Thing.
show 3 replies

The Thing is a very underrated guy. This part was really segmented in his fight with Immortal Hulk.

9.9K
Ripjaws
He tremendously underrated & underused in his franchise but has a 10/10 voice & character design.

2.7K
My favorites are Dr. Manhattan and Superman, these two really showed something - more than Some Almighty characters like TOAA and Presence.

53.5K
my 3 Favorites are Batman, Thor and The Flash

for Batman and Flash, they have such Tragic Backstories and are more realistic where barry sees his mother get Murder and Bruce saw the Murder of his Parents, that can happen to anyone,

For Thor, I Just like him because of Lightning 😂 that was the main reason I Liked him when I was younger but more recently been reading on Thor Origin Story, its Kinda Tragic where he gets arrogant and gets banish to Earth and loses his memories after centuries of War and fighting for Centuries and we all Know War is a Nightmare for many People

581K
My favorite fictional character is Severus Snape from Harry Potter. He is just such a complex character. He can be argued to be both a hero and a villain. He is a very realistic character and is just so human. And Alan Rickman was phenomenal as Severus Snape.

237
Paul Blart because he is a better hero than batman

12.8K
I love Ghost Rider
Because : he looks cool with a burning skull and hellcycle and his black shirts and pants , chain also because he is pretty much unkillable , nobody can kill him and of course he CAN be killed by the holy weapon , but anyways , he has fought thor , dr stange , hulk , and kinda beat them.also his name *Ghost Rider* is cool name