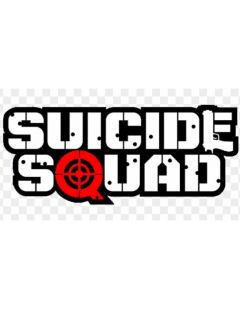 Amanda Waller set out to create a task force of expendable super-powered agents for the United States government. She had her people kidnap 37 supercriminals on death row from Belle Reve prison, and then put them through severe training. They were also implanted with micro-bombs in order to insure their obedience. On what they thought was their first mission, the seven surviving members of the Suicide Squad were captured and tortured for information regarding their team and their employer. Of th... read more