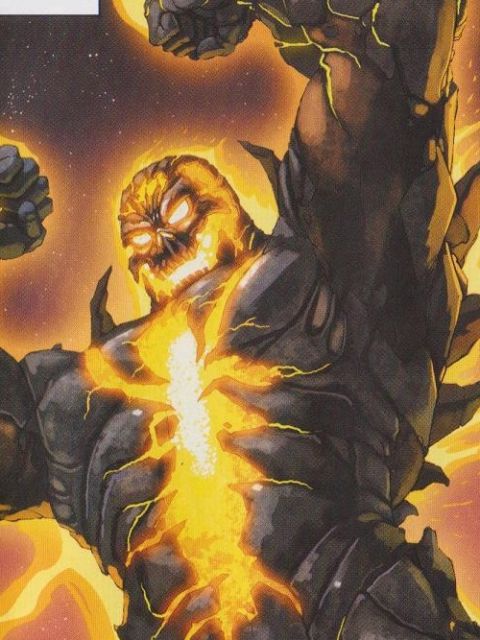 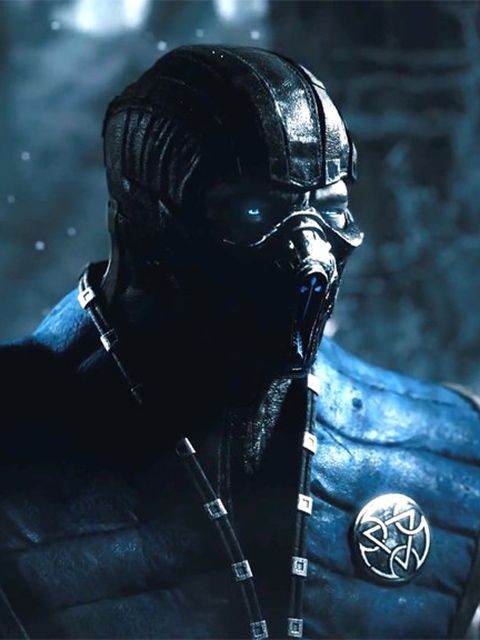 statistics
100
10
80
40
100
100
Official Superhero Database stats.
Create a variation of this battle
You need to be logged in to post comments..

Dark Kahn Your logic is so weak.
If you choose Dark Kahn in the game you can also defeat the other characters. If the game let you play as the strongest character at first there is no challenge. On the other hand with your logic when you play with Charlton Athletic and defeat Barcelona FC in Fifa 20 This means that Charlton is stronger than Barcelona but its not.
You should eliminate gamer effect then compare characters.
What happen if both characters played by CPU?
Last edited: 3 mo 9 d ago.