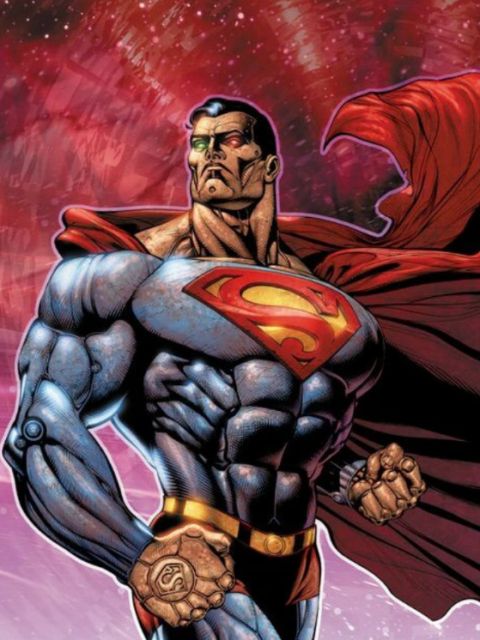 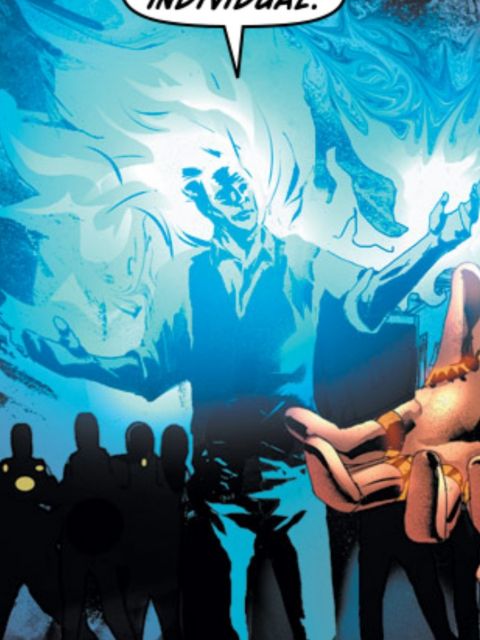 24.8K
Neutral @Starwarsfanboynotbiased here's your chance! Prove to me that CAS beats Fulcrum. I stated how wouldn't beat Mandrakk in a rematch here, and if you're lucky I may even agree.
show 16 replies

-42
Cosmic Armor Superman first, do u agree that cas is > base superman?

So CAS has held the limbo with the tip of his finger meaning he could easily destroy it since base superman broke the source wall which contains the limbo, now the limbo is 3 alephs into boundless due to the limbo transcending sphere of gods

CAS is also a robot so he can adapt to whatever situation he is and u said that superman got hurt from 10 billion suns? it was the blood of 52 universes

cuz mandrakk said it, if u want the picture add me on discord awaitings#4033

ok conclusion > Cas is 8 alephs into boundless since he is superior to base superman and fought mandrakk, and tanked the blood of 52 universes

21.6K
The Fulcrum not like that currently their equal but not like that,he's not on the level of a normal celestial right now.

-42
Cosmic Armor Superman he is a questionable omnipotent being, which scales nowhere to even base superman

24.8K
Neutral @Starwarsfanboynotbiased First of all, CAS was severely hurt from the heat of 10 billion suns as it says here 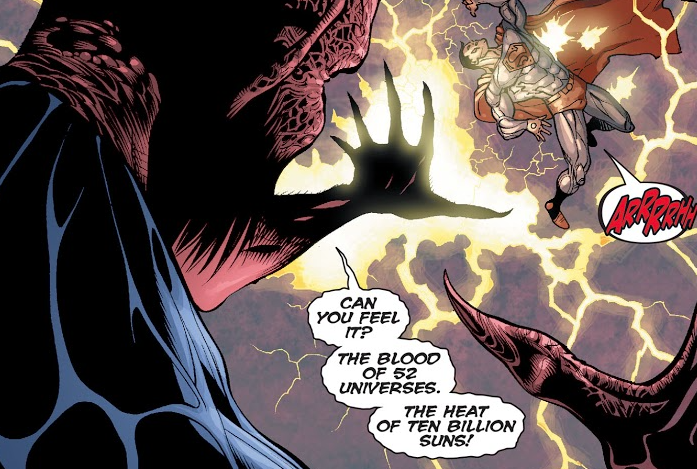 I doubt Limbo transcends the sphere of gods, but even if it did, it wouldn't send him 3 alephs into boundless 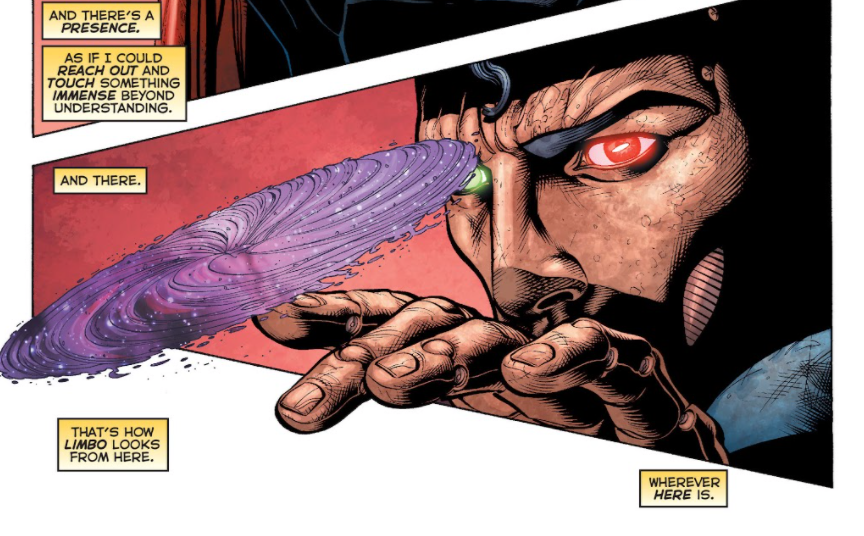 CAS doesn't have an infinite mount of adaption, it was stated that he only gets stronger/ more powerful when Mandrakk does, which is impressive (also stating that Mandrakk ets more powerful when CAS does). I can't find the link to the picture, you can try to find it if you want. 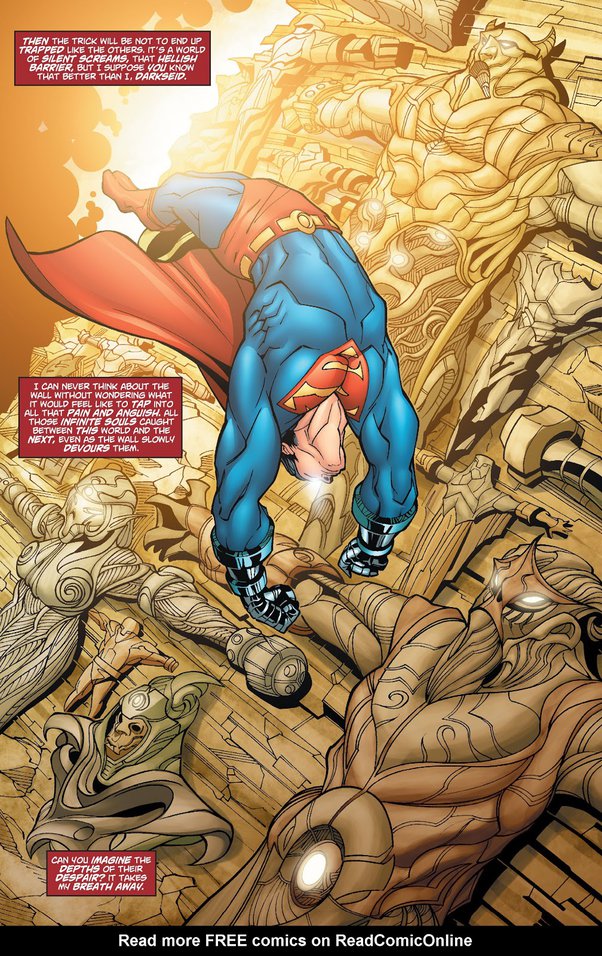 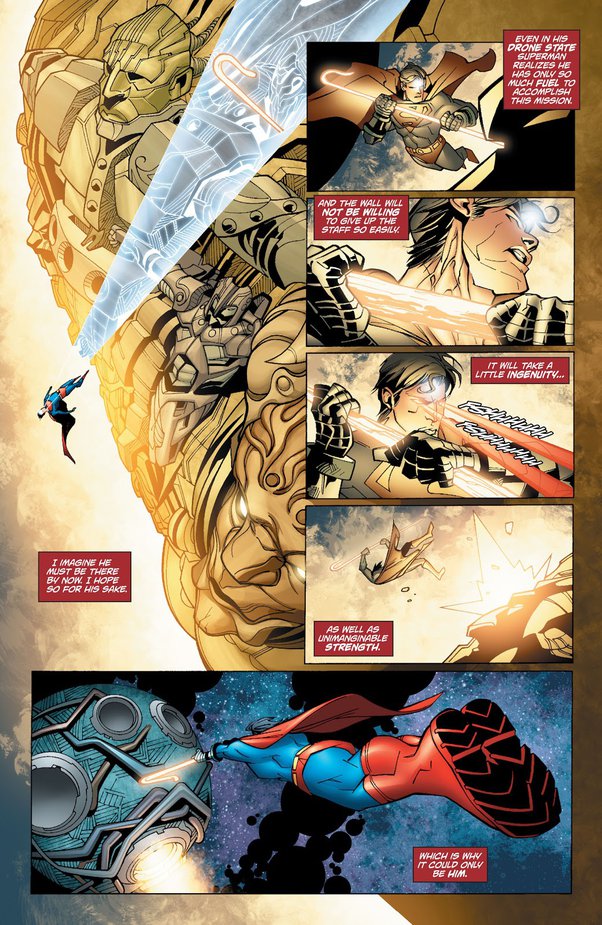 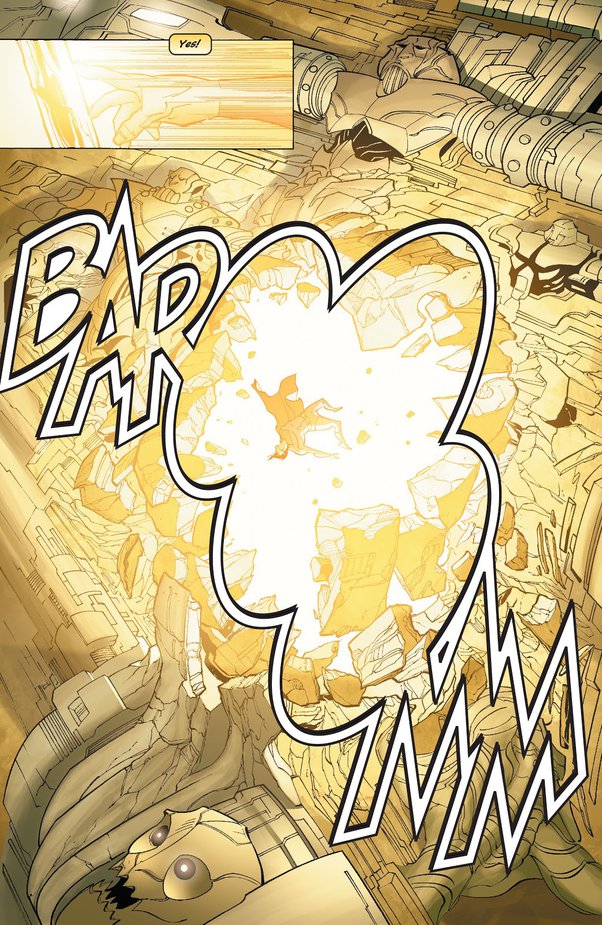 Also, you can't credit Sueprman's feats with CAS since it's just his consciousness. You may with that one, but it's a bad habit.

Now for Fulcrum. I feel bad when I give points about him, since he has barely any appearances! It annoys me.

It was stated that the Fulcrum's powers are equal to the Dreaming celestial, it was also stated that Tiamut was the first to question the Fulcrum. That was his plan- it's like having process of elimanation and finally getting your answer.

But, you have to realize that it was a poor statement per Fulcrum to say that, because every celestial in the Marvel verse serves him, making Tiamut over every celestial in existence? It was a odd statement per Fulcrum. This makes Fulcrum outer since he lies on a greater plan of existence in the Marvel verse, with every celestial in the Marvel verse not being able to reach him. This was like when Monarch (from marvel) used his reality warping to enter the white hot room, which is where the phoenix force in its entirety rests.
From the statements, inferences, and feats of CAS between the same on the Fulcrum, I would say they're both outer (neither being boundless) and an overall close fight? Again, we have seen only a few pages of the Fulcrum. I'm going to vote neutral until we see more of him in the Marvel verse, but it has been 13 years so I don't know if they'll bring him back.
Last edited: 10 mo 17 d ago.

32.7K
Cosmic Armor Superman The only thing left for you is to downplay CAS
show me a feat of fulcrum

-42
Cosmic Armor Superman Yeah and 52 universes and limbo is 3 alephs into boundless cuz everything infinitely transcends outside the 52 multiverses, and also, breaking a part of the source wall means he still affected/harmed it which means the source wall doesnt transcend him cuz u cant affect something that transcend u but superman did so he scales to it and what plane of existence?

24.8K
Neutral "Yeah and 52 universes and limbo is 3 alephs into boundless cuz everything infinitely transcends outside the 52 multiverses"

24.8K
Neutral Twisting statements and feats seems to be your specialty

-42
Cosmic Armor Superman @wade lol no, ur the one twisting statement saying it was only 10 billion suns and cutting out the 52 universes and yes limbo is 3 alephs into boundless cuz outside the 52 multiverses u got sphere of gods, dream, heaven below it which all transcend each other

17.9K
The Fulcrum The fulcrum is featless

The Fulcrum Ever heard of "nigh"?