Created by Taurus, 9 d ago. 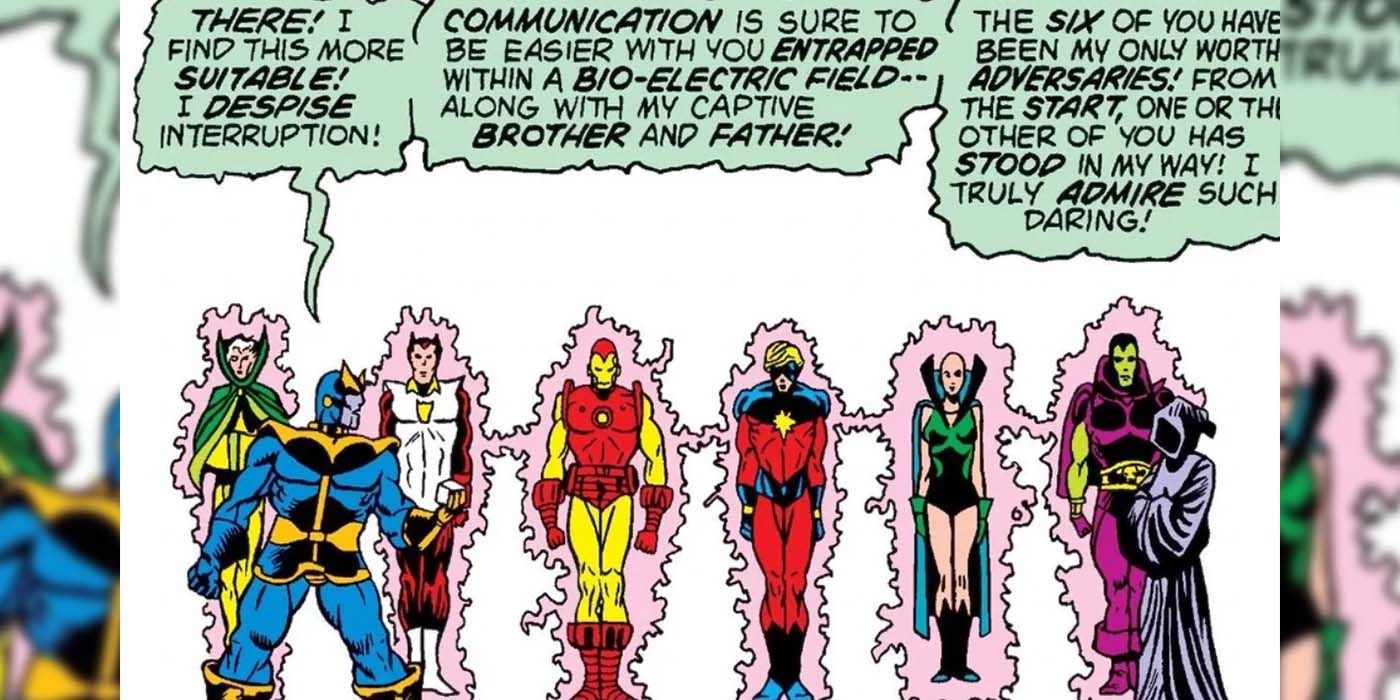 I can't say I've read every single comic involving Thanos but every single one I have either has Adam Warlock playing a part in the story or at least referenced.
If you read Infinity Gauntlet, Wars and Crusade you'd see that Thanos was very dismissive of all the heroes except Warlock. As a result Warlock trusted him to look after the reality stone during Infinity Wars and when he comes to collect, Thanos willingly gives it up.
You could go so far as to say Thanos fears Warlock as he's been the only one able to defeat Thanos consistently. 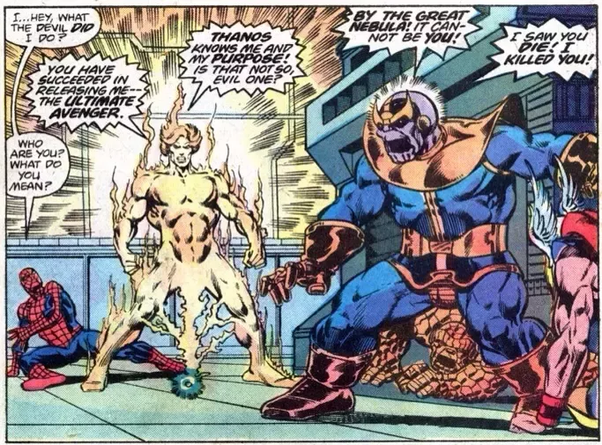 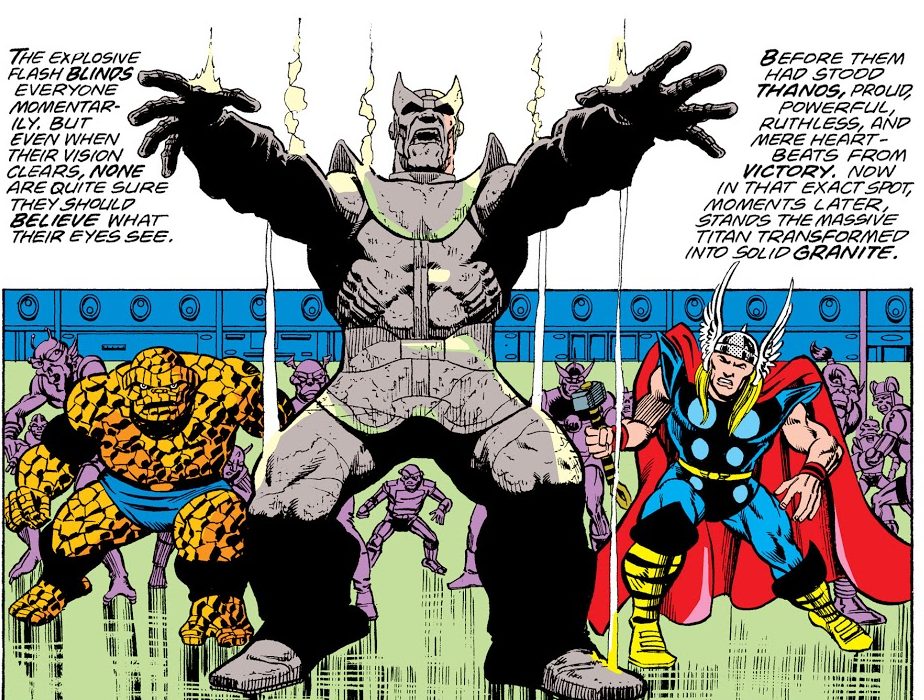 5.7K
He respects his ego that's for sure