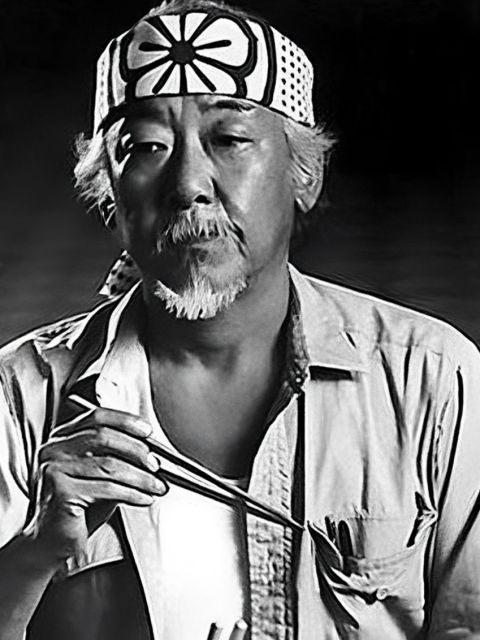 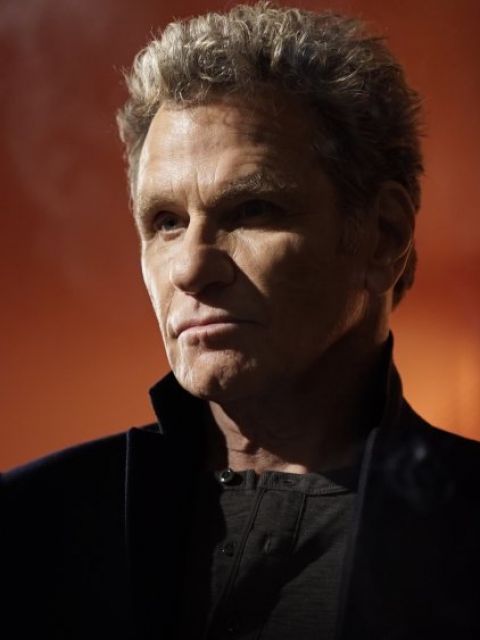 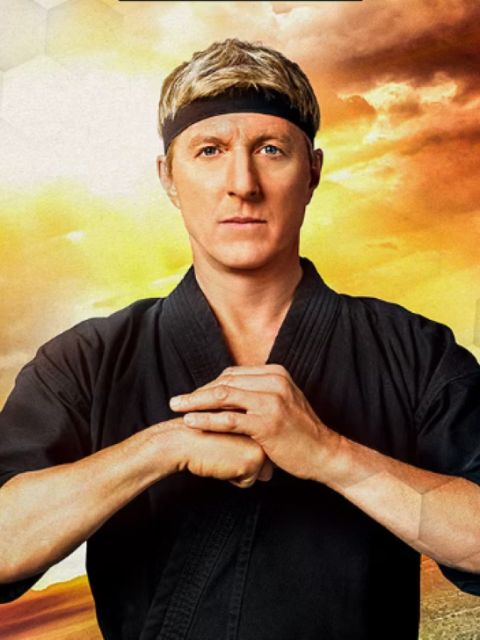 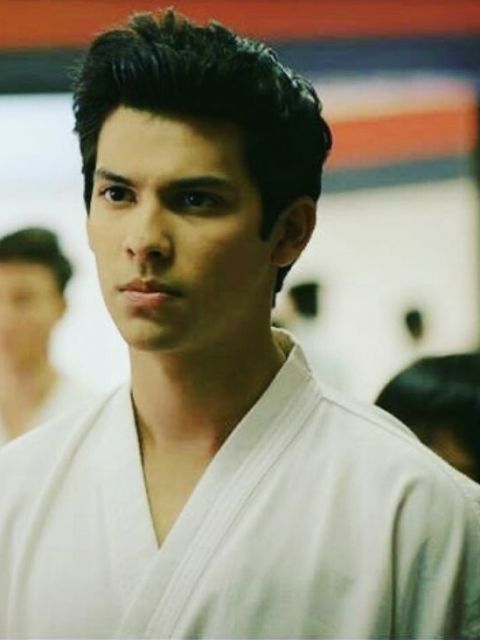 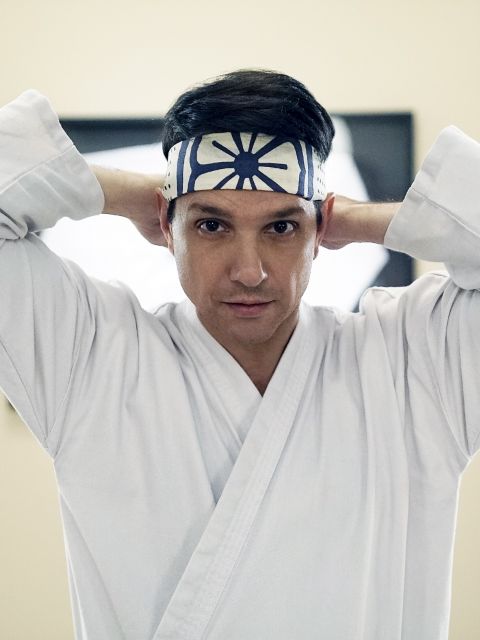 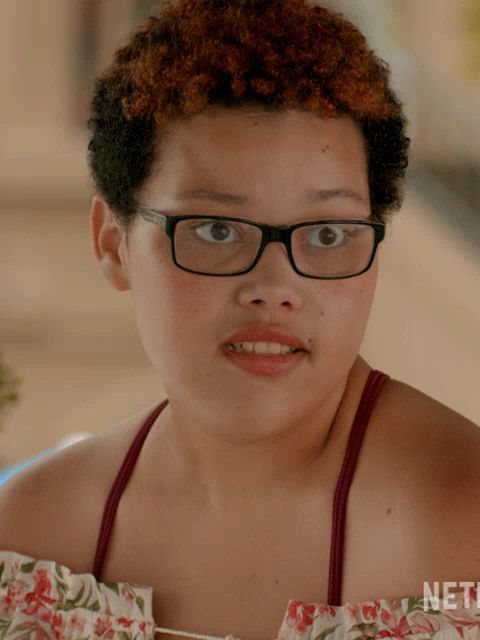 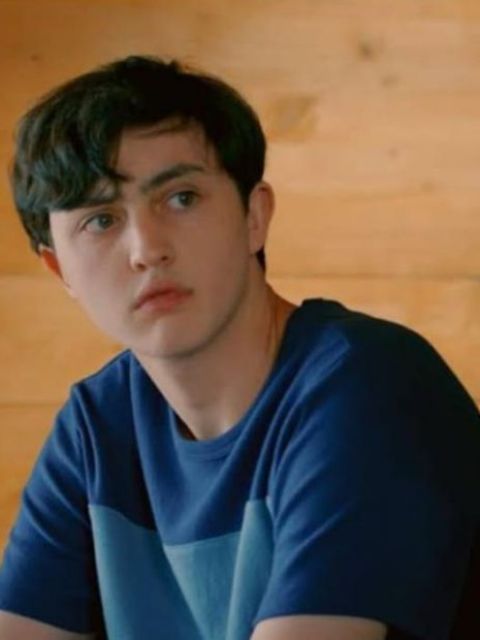 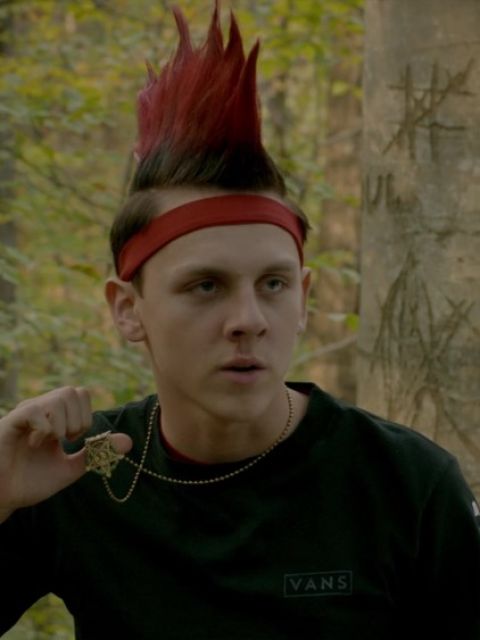 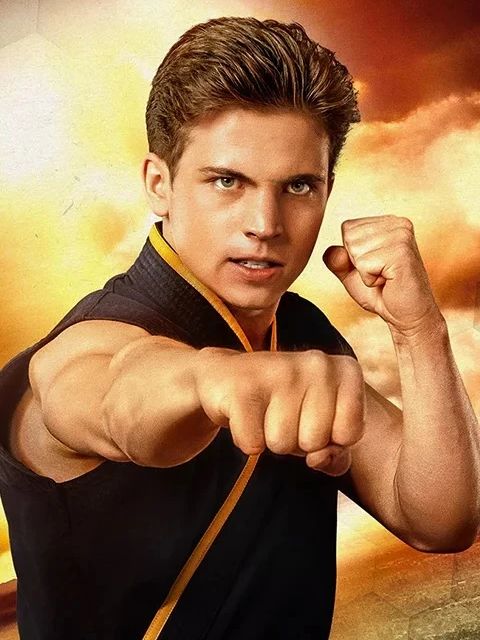 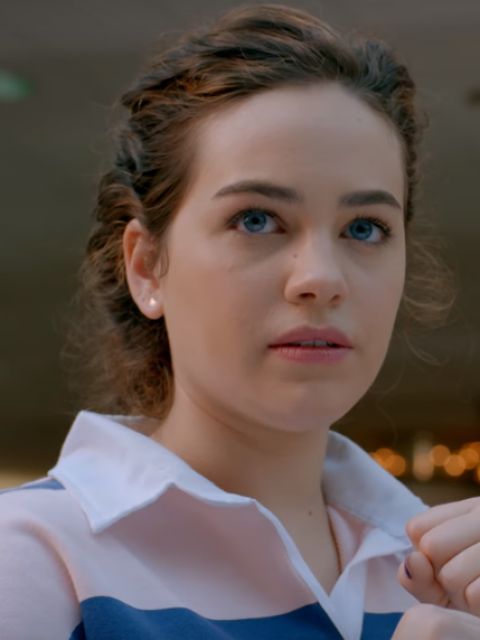 Mr. Miyagi Kids are out instantly. Kreese loses. Daniel and Johnny can make a fight, but won't win.
show 1 reply

Savage 2 mo 18 d
Mr. Miyagi vs Team John Kreese (Cobra Kai) #
Mr. Miyagi Even working together, none of them could land a hit on Mr Miyagi

Savage 2 mo 19 d
Mr. Miyagi vs Team John Kreese (Cobra Kai) #
Mr. Miyagi @MoNsTeR Okay, here's my reasoning. First off, let's focus on the kids. There are 6 kids here, all relatively good fighters. But, if they all attack him at the same time we know exactly what will happen. In the original Karate Kid movie Mr Miyagi beats 5 members of cobra kai, that we later learn are the best fighters in the area, in under 15 seconds, without even trying.

These kids are easily at the same level as the kids in this fight, with the same training, and do just as well in the all valley tournament. Mr Miyagi beats their ass's in under 15 seconds, and he's shown to not even be trying. It takes him literally no effort to do this, and none of the kids are even close to landing a hit on him. Again, that's him going wayyyy easy on them. Therefore, the kids aren't even really a factor in this battle. He can very easily take on 9 kids of that level and destroy them, just based on that clip, especially if he was going all out. So only the three adults would really be a factor. Let's start with Kreese.

Mr Miyagi nearly kills kreese in under 30 seconds, and again, he's not even trying! He doesn't even move quickly, he just destroys. This is kreese in his prime, and sense then he hasn't been shown to practice karate at all untill the cobra kai show, so this is that same kreese but older and weaker. Again, not even a factor, Miyagi could've killed him without trying, going all out he would murder him without lifting a finger. Not a even a factor, kreese in his prime couldn't lay a hand on slow moving Miyagi. Next up, Daniel. In the original Karate Kid movies, it's obvious Mr Miyagi is wayyy above daniel, I don't think to much has to be said about that. He hasn't practiced karate much sense then, and hasn't been shown to learn any new skills. He's shown to be around equal to kreese, whereas Miyagi didn't have to try against kreese. Daniel loses to Chozen in the tv show so badly he wasn't even able to land a hit on him, and Chozen says that Mr Miyagi is leagues about him. So daniel wouldn't really be a factor either. Last is Johnny. Johnny lost to Miyagi before, without him even trying, in the clip above, when he had 4 peers to back him up. Johnny is shown to be on the same level as Daniel and Kreese, so he's wayyy below Mr Miyagi. All and all, I think Mr Miyagi going all out would stomp, and they probably couldn't even land a hit on him. No one there is even close to his level. Mr Miyagi spent most of his life dedicated to karate, and has mastered the art. It was a way of life for him, and a hobby at best for everyone on the other team. Daniel is certainly the closest to his level, but most of his training comes from a few weeks spent at Okanowa, and Mr Miyagi lived there and trained for years. In Karate Kid 2 we learn that even there Mr Miyagi is respected as one of the greatest fighters of all time, and everyone on team two competes to see who's the best fighter in a small Californian town. No one on team 2 can land a hit on Mr Miyagi. It is a stomp, but the other way around.

Savage 2 mo 19 d
Mr. Miyagi vs Team John Kreese (Cobra Kai) #
Mr. Miyagi @MoNsTeR Also, the only chance they really have is numbers, but as long as non of them individually are even threats to him, the number advantage does nothing, as shown by the fist video