If you wanted to beat a character, such as Spider-man, you'd need to create a character that can beat Spider-man. A character with nigh-omnipotence could beat him, but that would require much more power than necessary. If I put an ordinary man, who has very little power, against Spider-man, he would lose. Then I would have to increase the power of a character by giving him more abilities. That being said, what's the minimum amount of power needed to defeat a particular character?

-226
Scarlet Witch gets clapped. Bang! Shot in the back of the head! Take that, Scarlet With fans!
show 1 reply

14.5K
Mr. Mxyzptlk is vulnerable or effectively weak if you describe or tell his name backward "KltpzyxM"

Give an ordinary man a kryptonite sniper and Superman is toast. (Hopefully they can get though all those layers of plot armor!!)
Last edited: 1 y 3 mo 20 d ago.
show 6 replies

8K
@masetheface @supersomebody your time to make fun of me😁

At least I'm not simping over an over grown worm and a skinny lion. 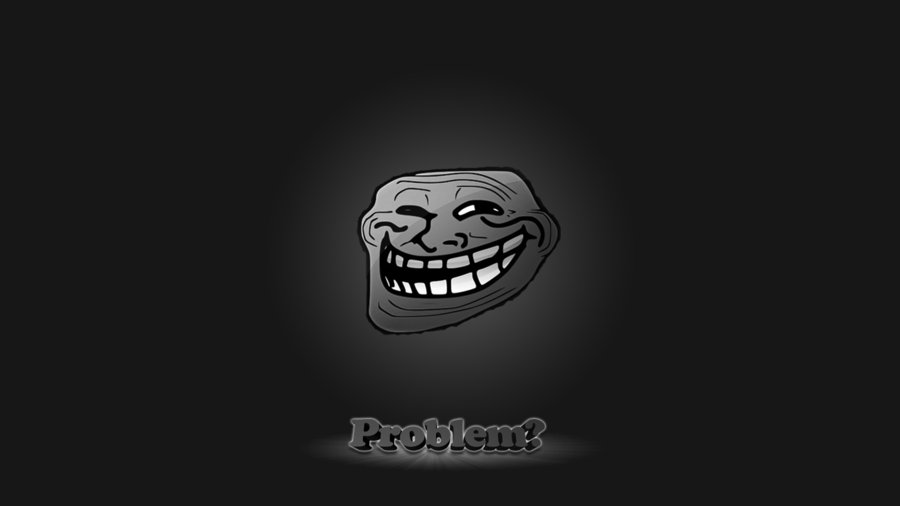