I need help with character ideas

13.7K
Just so you know your tips are amazing

11.4K
I have an idea @Masterking2
How about a guy that can control water but usually bloodbends and has a scary like face and he has never seen his reflection at all, people are scared of him wherever he goes, he thinks they respect him. When he finds out he was a lab experiment and his "parents" are training him to be a weapon for war, he runs away but he finds a time travel helmet and he is cornered so he time travels at a random place and he ends up in China in the 1600 AD's. His time travel helmet gets stolen and he has to complete a series of challenges called the tournament to get back his helmet, what he does not know is that all the other people participating also have enhanced abilities, The protaganist gets paired up with a character that is weak. They bond and the main character finds out that the weak character's powers are freezing the minds of people for a short amount of time, the weak part is that he doesn't have a way to kill people when they are frozen, he can only use his fists, he's too poor to get any weapon, so our main character gives him a gun and tells him how to use it. Then we find out the weak character wants respect, he does not want the reward when he wins. He thinks if he wins this tournament, he will get respect to the main character will tell him how to get respect. When the challenges start, people who come across the main character die a brutal death so the people in the challenge stay outta his way. The main character tells the weak one that this is how you get respect, people are extremely obedient to you when you do stuff like this, the weak one replies with, they don't respect you.. They fear you. That night when the first challenge is over, the main character looks at a pond and sees his reflection for the first time, then he whispers to himself that he is really a monster.

13.7K
Way more than what I was expecting

13.7K
I actually have a team helping me but it will be a while before we meet up again

4.5K
@masterking2 thats fantastic and I hope your comic or whatever you and your team or making goes very well. I am also currently making my own as well so maybe if you have any ideas as well you know just message me or something.
Last edited: 3 mo 27 d ago.

Ok so the guys name is observer and he's like a walking alive cerebrum like he can see anywhere from where he is, but when he does it he loses consciousness so its not always the best thing to use
And his sidekick is 'lens' and he's being trained in the watcher art

11.4K
I have an amazing idea so here's this character's his story i- 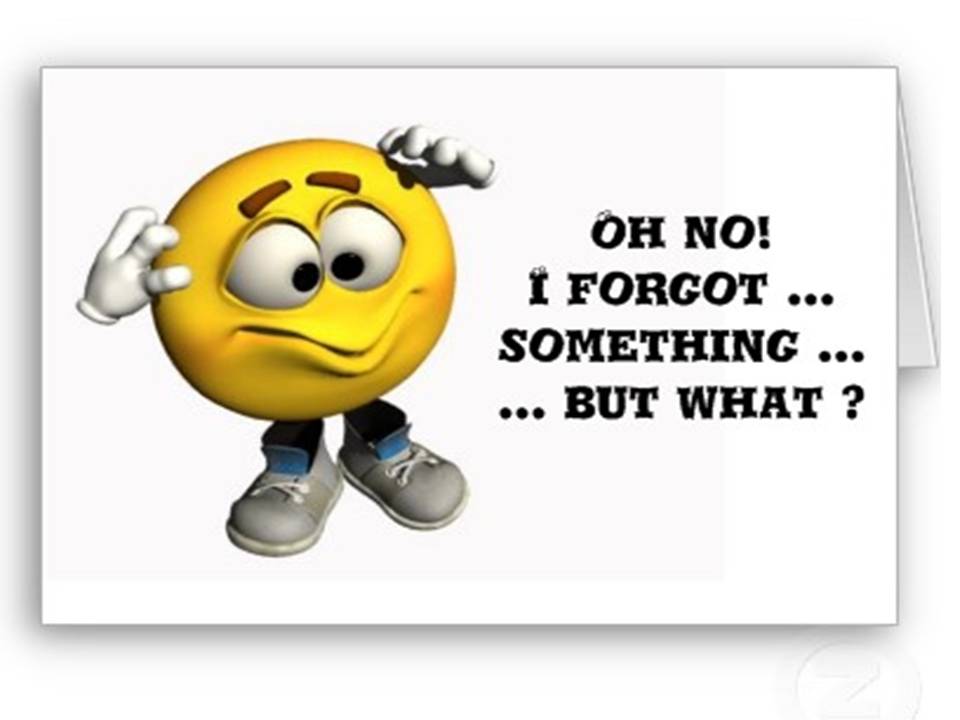 4.3K
To make a fun character, what I do is descry any random object around me. Like, a bag of chips or something. Ever played imaginary games as a kid? Now, imagine that bag of chips as a hero/villain in your imagination. Crisps are crunchy, so make the villain someone with a crunchy/brittle body. When you smash chips, they become kinda sharp. So I'd make my character smash his brittle skin into sharp shards that he can control telepathically. People eat chips. So I give my crispy character the ability to enter people's bodies through their mouths and control them. When you crush chips super hard, they look like sand or sth. So I make my character someone that can smash her body into many tiny crystals. When you stuff too many crisps into your mouth, you could choke. So i giive my character a choking signature move-she stuffs her body shards down your throat and you choke to death. C seems like a feminine letter. So the character is a girl.
Chips are bright or pale yellow. So I'd give my character a yellowish complexion or yellow hair. Again, chips are crunchy and salty. So i give my character a crunchy, salty personality. They would have a brittle disposition and break at the slightest provocations. They are also super salty, like chips, so you don't wanna get on their moody side. They are super loud (like, you know when you're chewing chips, yeah.)
If you're just looking for an ordinary character, like, powerless, just look around you. I See a blue cup I'm like, cups can hold plenty of fluids, and this cup is blue. So I'd make a character that is blue (depressed) and carries a lot of fluid (has a lot to say; has a lot of secrets; has a lot of burdens) and can easily pour out that fluid if you topple it over (the character spreads secrets or makes other people share in her depression and troubles when she gets toppled over/mad.) And she cries a lot (cups can hold lots of water/tears.)
Hope this helps bruh.
show 2 replies

176
Like...wow. You make this seem super easy lol. That was an epic process you typed there.

8.1K
Look at every emoji and millions of ideas will come example:
🤓 a superman like character that's made out of cameras