Cast the next characters yourself. Who should play what characters that haven't already been cast? And if you'd like, who would have been a better cast for a character that is already established? It's all open: MCU movies and shows, DCEU, The Boys, The Umbrella Academy, Star Wars, live-action Invincible, anything! I have some ideas of who I'd like to see in some roles and I am also curious to see what everyone else thinks would be good casting.

Oooh, I love that idea. That would be a great casting! 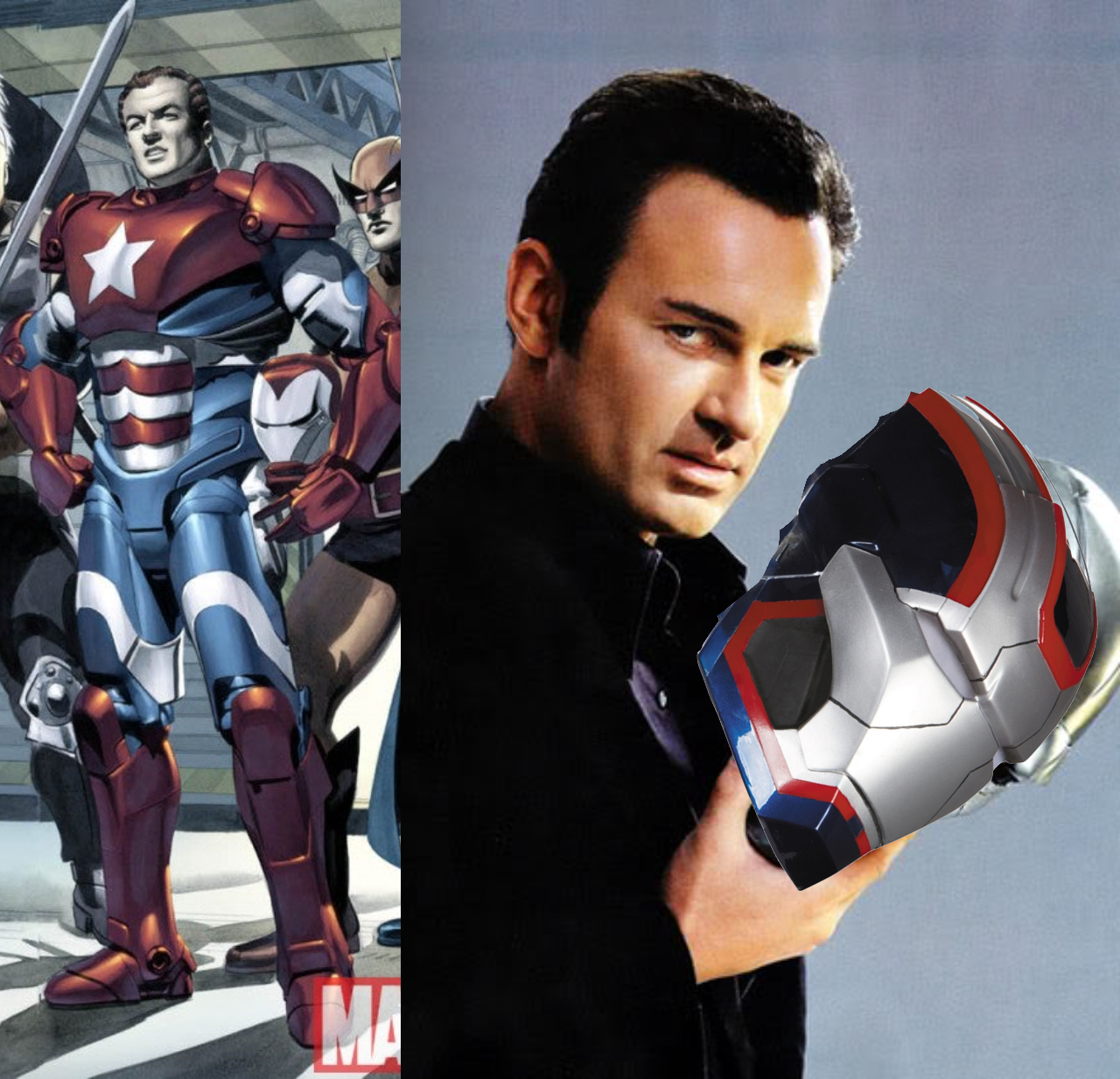 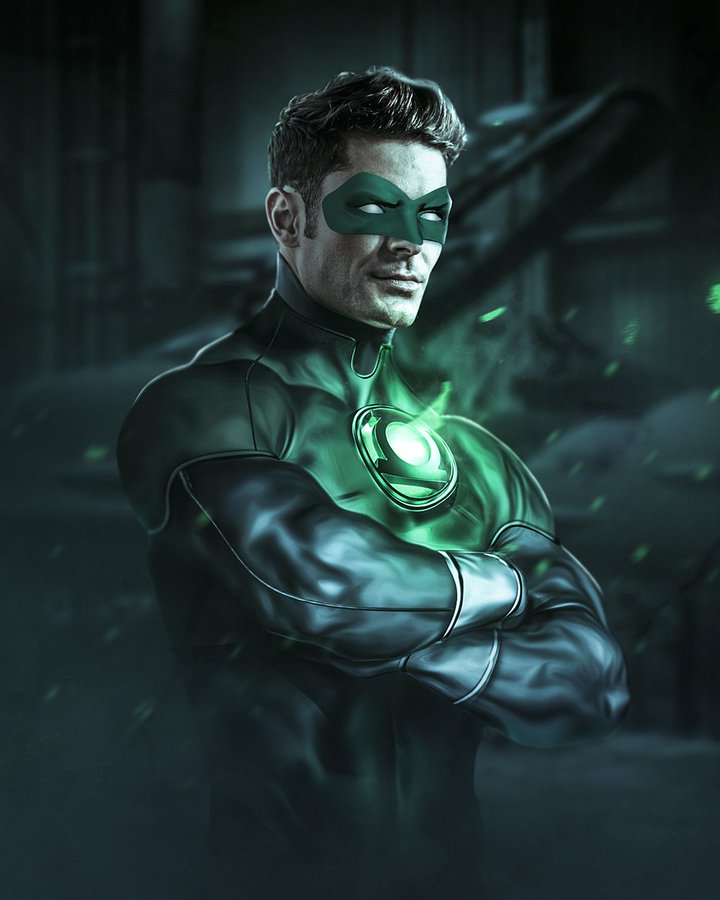 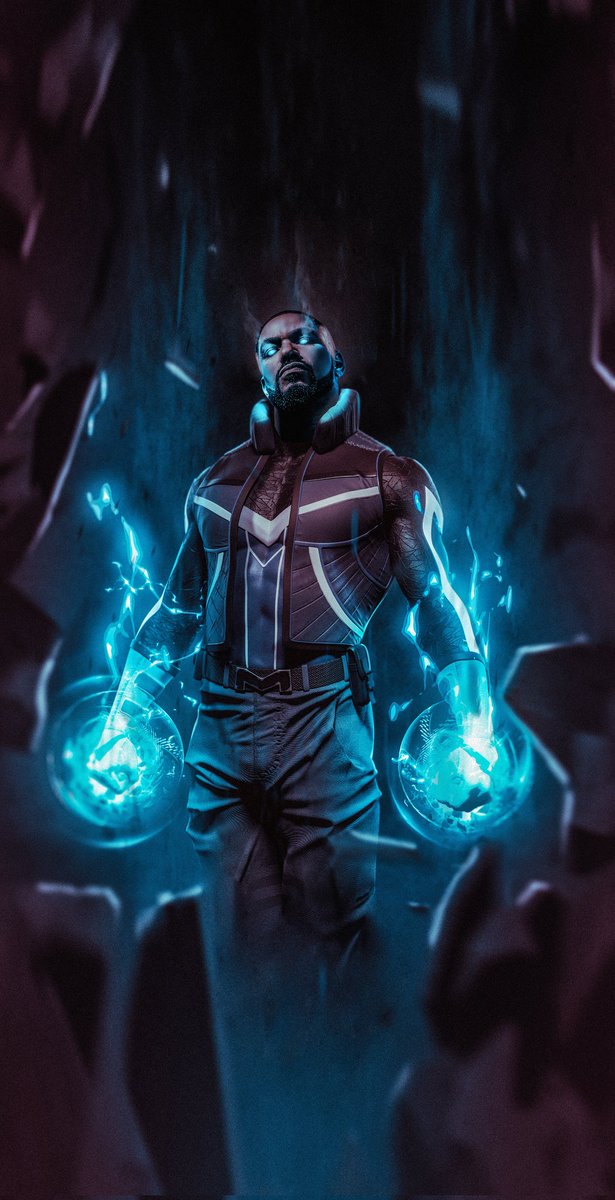 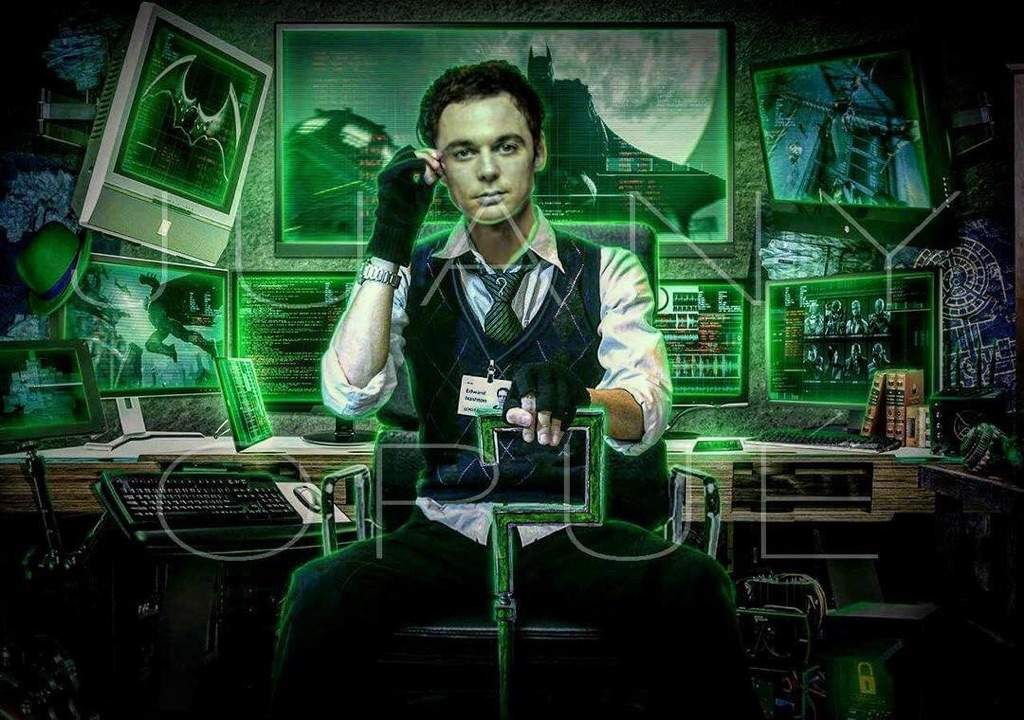 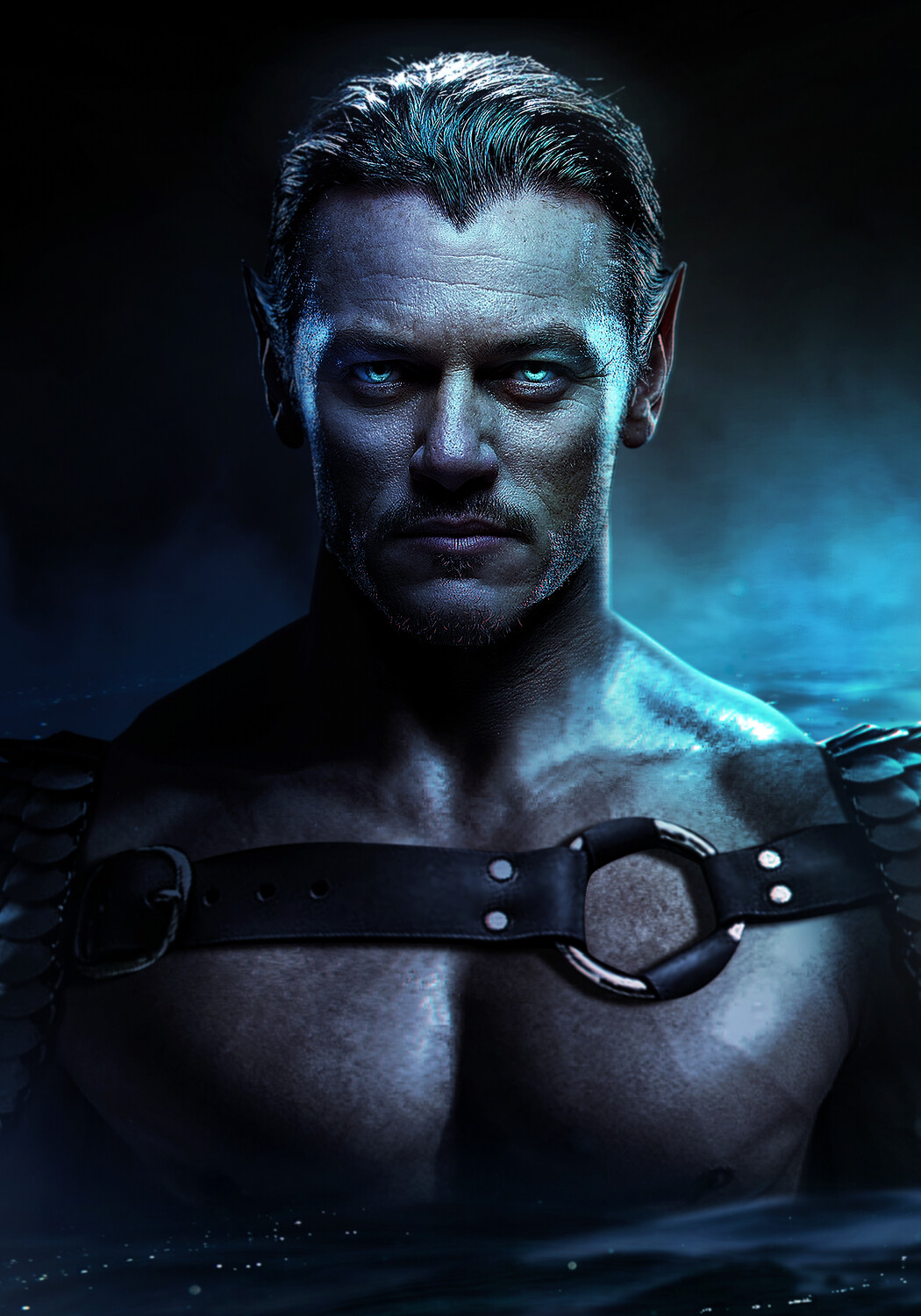 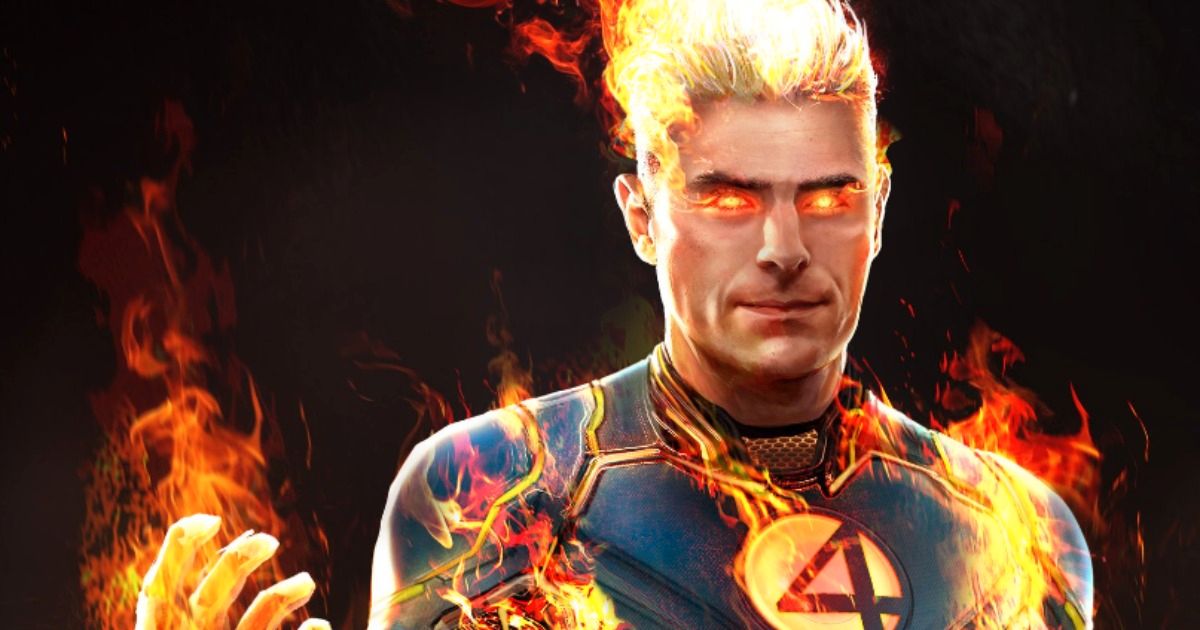 4. Dwayne Johnson as the thing 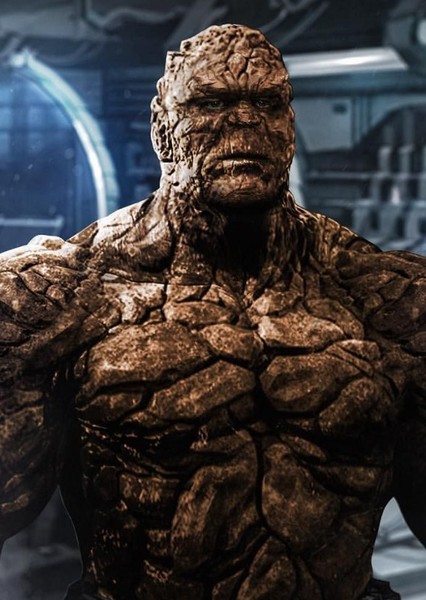 Bruce Lee as Shang-Chi (if only this had been possible)

No offense to and not to take anything away from Simu Liu, of course, but c'mon, it's Bruce Lee! 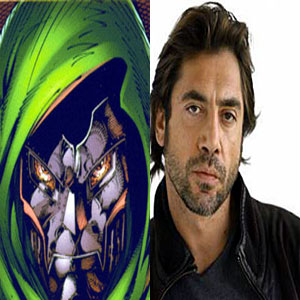 Doctor Doon needs to be played by a Welsh actor in my opinion.

10.8K
I don't know I think it should be someone who looks a bit eastern european

9.6K
@MoNsTer True. I can literally hear your comment😆

Willem Dafoe as The Joker 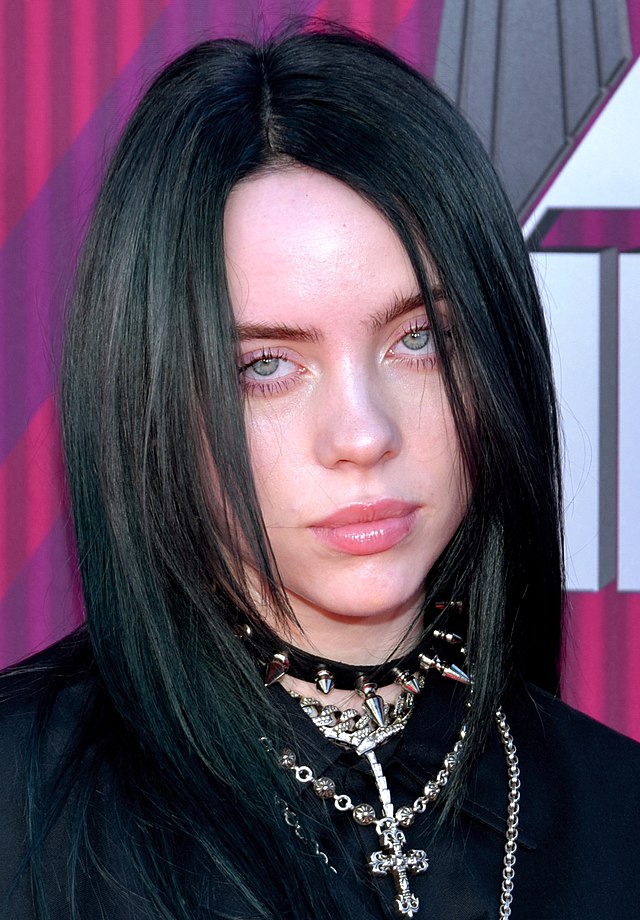 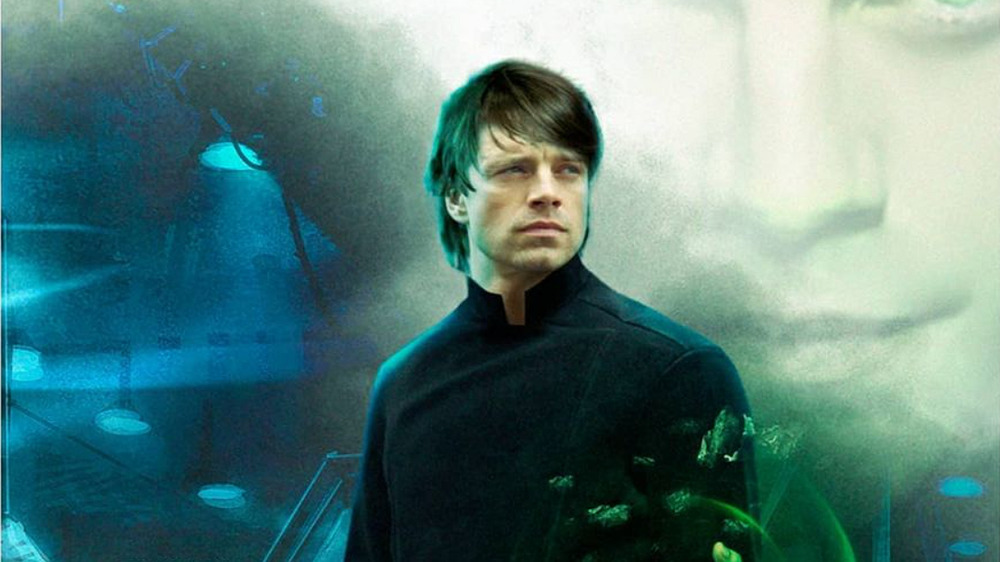 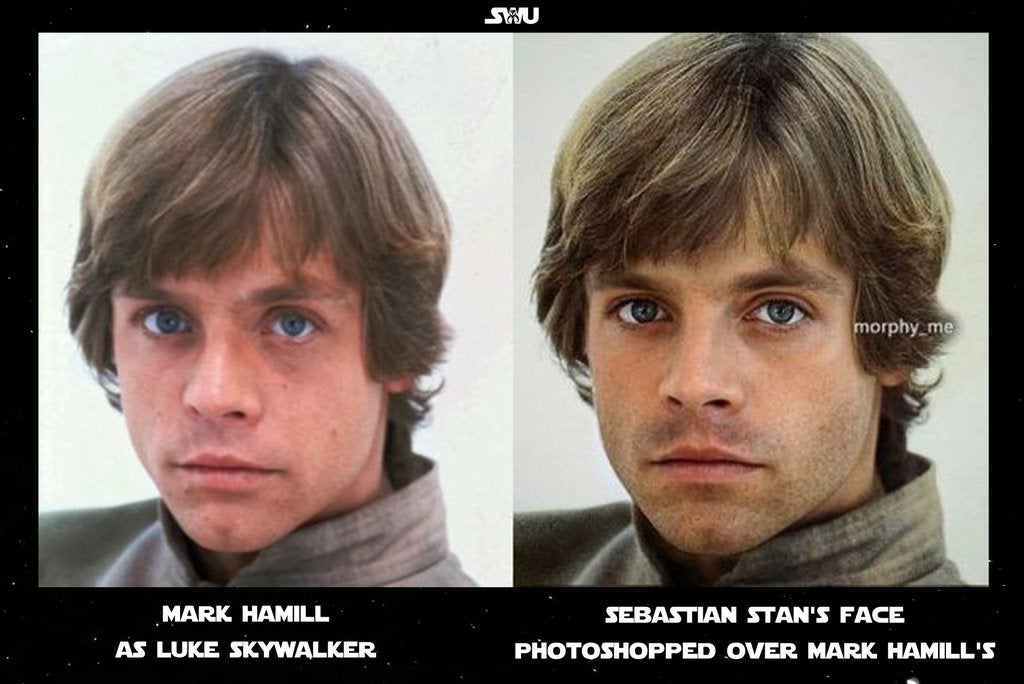 I'd be good with Olivia Munn back as Psylocke too though.

If you let my daughter go now, that'll be the end of it. I will not look for you. I will not pursue you. But if you don't, I will look for you, I will find you, and I will eat your planet.

581K
Cillian would nail that role 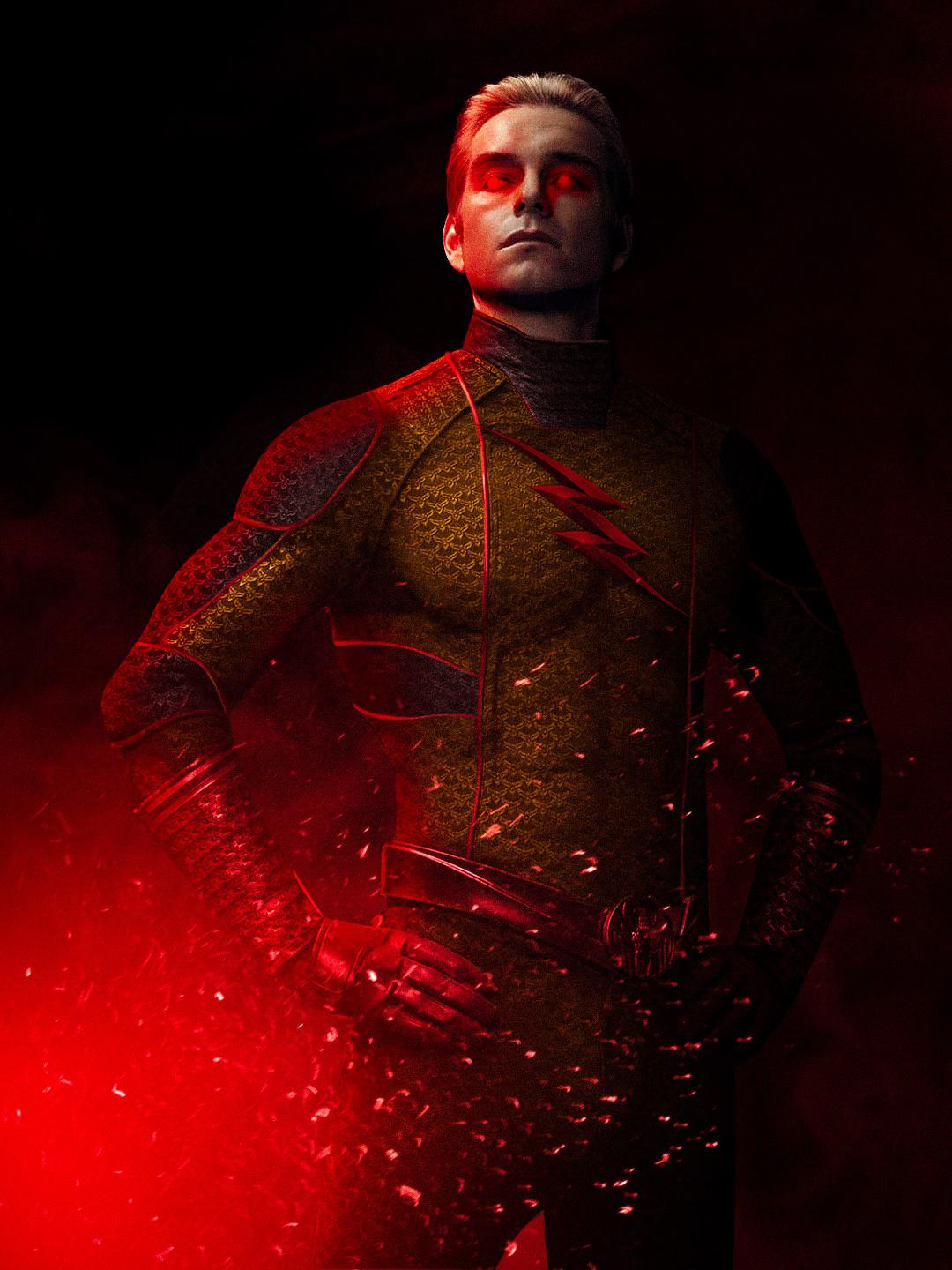 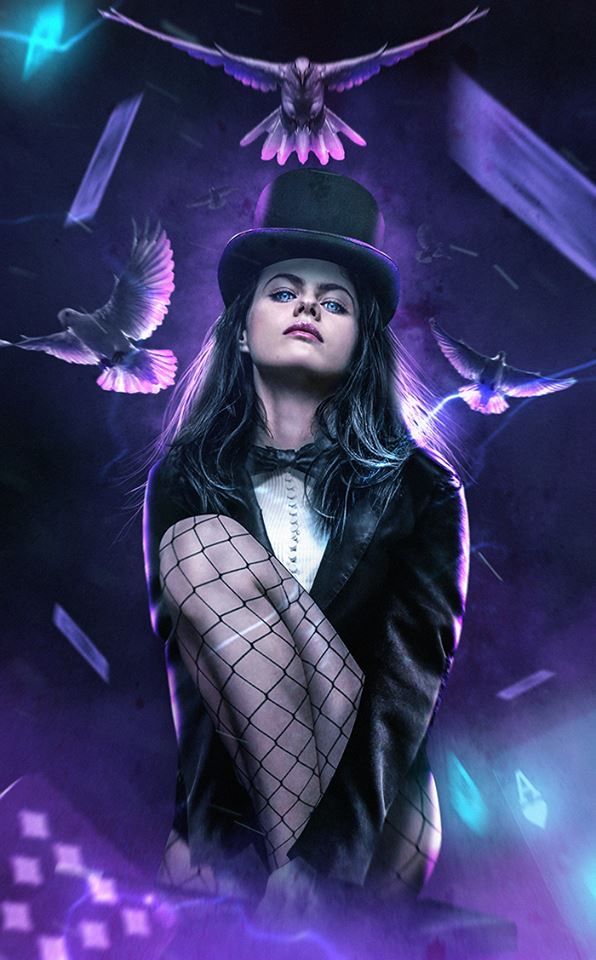 Hugh Jackman could play Old Man Logan at this point.

i think black cat should be better

@MoNsTeR, Daddario as Black Cat? With white hair, that would be a great casting as well.

As for Jessica Drew/Spider-Woman, another thought I had was Jessica Alba.

Emily Blunt as Susan Storm/Invisible Woman (why not?)
show 2 replies

Too young to go with John Krasinski but otherwise I can definitely see it.