In this forum share you opinion on what part was your favourite in DC Fandome 2021. Also share your opinions about the futures of DCEU , Arrowverse and so on.

573K
The Fandome for was 70% crap. The rest was the fun part. The Black Adam cut scenes , the flash teaser , the league of suprepets, Shazam 2 behind the scenes , aquaman 2 behind the scenes and the batman trailer was the good parts. More than 3 hours long but only about 30 to 40 minutes worth watching. The rest was a humungous waste of time for me. Maybe many people would disagree with me. But The DCEU is the only thing that matters to me actually or any good movie. Other than that I don't really care about the arrowverse or animated movies. Althought the doom petrol trailer was something I would say.
With that being said I can't wait for Balck Adam , Flash and the other DCEU movies.

EDIT: the Games were quiet good. But not good enough. usually I don't really get impressed by Marvel Or DC based games. Pretty much same happend here. Although Gotham Knights were a bit impressive. The presentation actually.
Last edited: 8 mo 17 d ago.
show 1 reply

93.8K
What about the games? Im actually interested in some of the animated stuff like the new btas Catwoman and superpets

24.8K
Forgot to send by full review yesterday... IT WAS SO MID 😂 How can you be like 6 months ago: "we have this whole thing planned out you have no idea how good it's gonna be like it's gonna be peak" and then on DCfandom: "We got 30 seconds for flash, a second trailer for the batman using most of the footage from the first one, the opening scene for Black Adam, and a WHOLE BUNCHA ARROWVERSE ALONG WITH SOME IRRELEVEANT CARTOONS." Flash and Black Adam carried. We got to see one piece of the leaked Black Adam costume and it was more than the whole trailer combined. Also WE DO NOT NEED NOR CARE ABOUT YOUR SPONSERS + IF I WANTED TO SEE FANART I'D LOOK ON INSTAGRAM 😂 The only good thing was blue beatle, flash, batman, and black adam.
show 6 replies

93.8K
There was more good stuff. What about the games? The info on the new btas was also interesting and Batgirl Peacemaker and Aquaman panel

93.8K
I agree i was dissapointed tough i expected more

24.8K
The games look decent but I don't see how 'Suicide Squad: Kill the Justice League' is connected to arkhamverse

4.4K
When I saw that Doctor Fate, Atom Smasher, and cyclone were gonna be in the Black Adam movie

45.1K
Black Adam, The Flash and especially The Batman🦇 made my day

very underrated character gets a movie 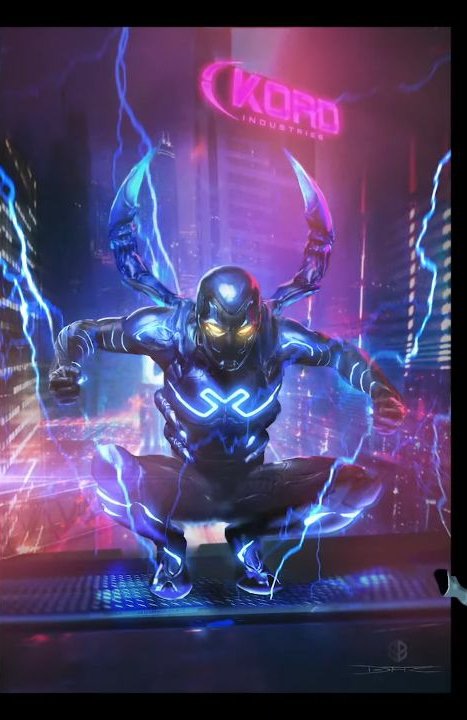 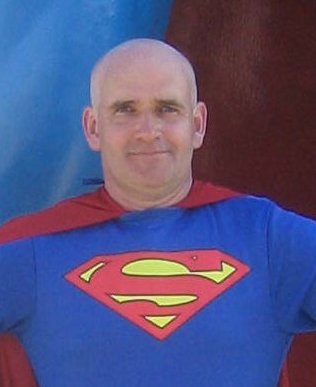