Who is the most immortal character?

Who in your opinion , apart from gods like TOBA , TOAA,Presence and others is a true immortal and can only be killed by the most powerful beings in their respective universes? 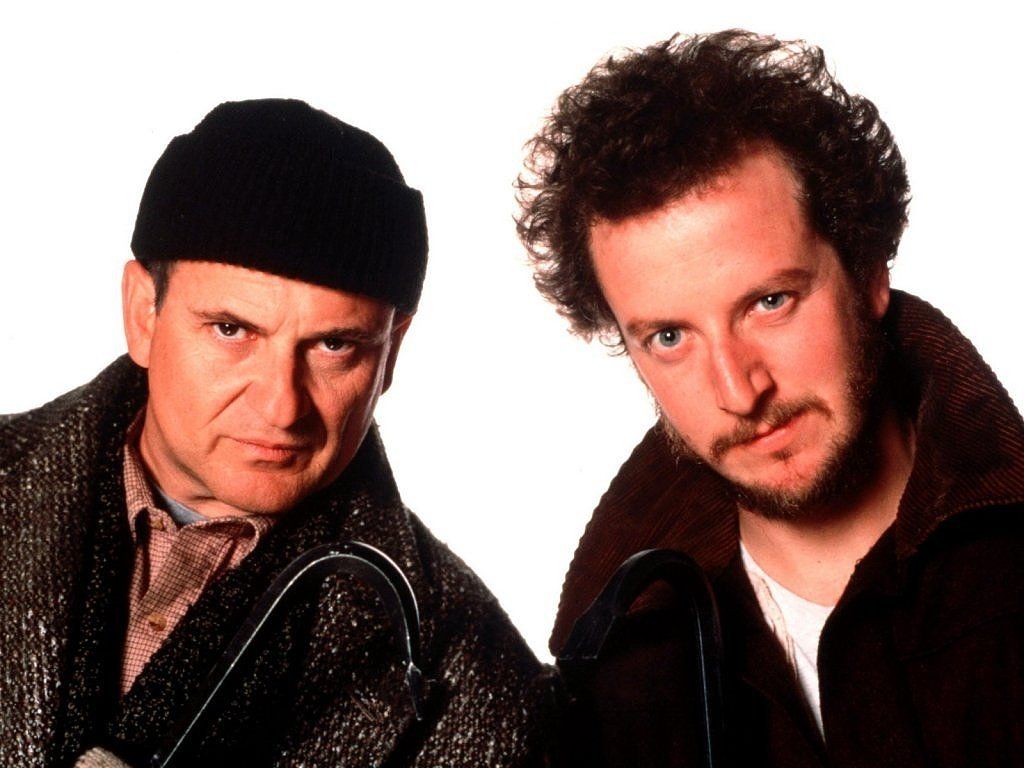 Change My Mind They Are Most Immortal Characters
Last edited: 1 y 10 mo 4 d ago.

5.1K
Lol wholeheartedly agreed. So much nostalgia as well.

Why is he doing that stance? Please tell me he's not doing what I think he's doing.

alright i change a pic

MoNsTeR 2 y 9 d
Who is the most immortal character? #

AkhilPDX 2 y 18 d
Who is the most immortal character? #

21.5K
Sentry, His regeneration is at different level 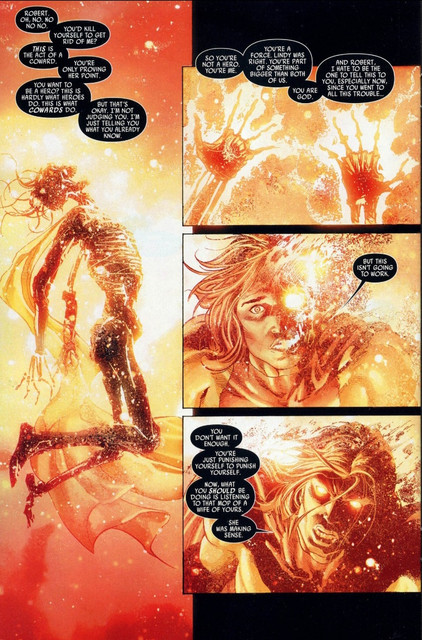 5.1K
It is a relatively common trend for super heroes to possess a nearly indestructible cape, for example Batman, who's cape sometimes possesses more plot armor than the Batgod himself. That is not so, however, with a pair of pants.
Two things to support this: One, the only thing intact on Sentry is his cape. And two, Hulk's pants have been disintegrated before.
Last edited: 2 y 18 d ago.

Tyrannus 2 y 19 d
Who is the most immortal character? #

Probably the Hulk right now. The guy ended up killing Mr Immortal who was described as being homo supreme. Everyone dies whether they be gods or monsters and yet he was supposed to be there in the end. And then this happened. 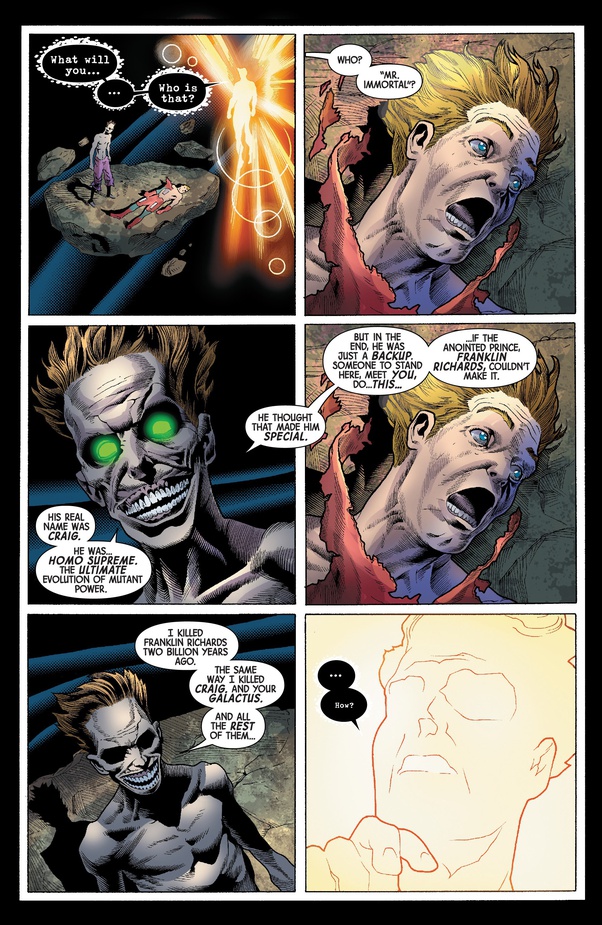 5.1K
@Tyrannus on point as usual

47.9K
Not right now. *In the future.* Plus in IH #37 Leader has controlled green door so hulk is dead for now.