Villains that Work in other Rogues Galleries!

11.7K
Midas From Fortnite
He went rogue on Alter and Ego and created the Doomsday Device to push back the storm and break the loop.
@BlotskyA This correct?
show 1 reply 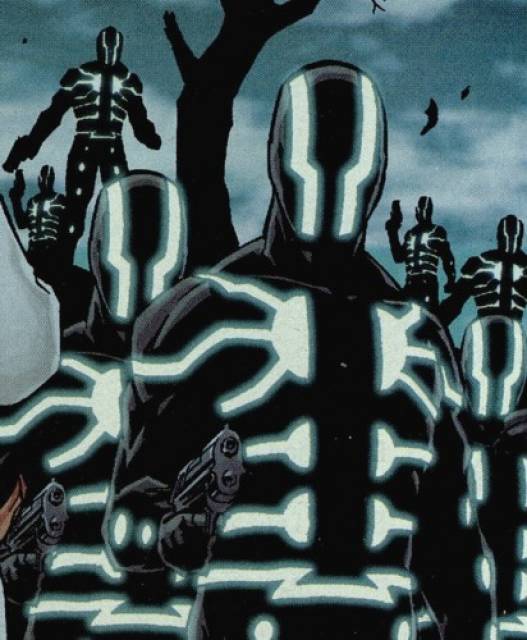 For those Who Don't Know, Gentleman Ghost is not a Batman or Green Arrow villain In The Comics, He's actually a Hawkman Villain, Gentleman Ghost Doesn't Fit with Hawkman's Descendant Ancient Themed of Bad Guys, I Personally would make Gentleman Ghost, an Enemy of Green Arrow mainly because according to DC Wiki, It states That Gentleman Ghost has a Weakness of Nth Metal, I'm Not sure if that is correct but it's what I Learned, now for Multiplex, He is actually a Firestorm Villain, My 1st Comic of Justice League Throne of Altantis, it had a Section where Green Arrow fights Multiplex and really shows that Multiplex is better Villain for Green Arrow, The Reason for why these Two work better as Green Arrow Villains is because They put his Accuracy to the test, I Mean Green Arrow has villains Like Count Vertigo, Clock King, Everyman and Brick who put this to the Test like Vertigo makes Oliver so dizzy to the point where it's difficult to hit him, Clock King is a Master of time and it's hard to beat Clock King for GA because He predict everytime GA will fire an Arrow, for Everyman, He is a Shapeshifter where He uses Disguise to question Oliver, for Brick, Arrows can hit flesh so how do you take down a Bad Guy with Brick like skin, this is just my Opinion,
Last edited: 1 y 4 mo 29 d ago.