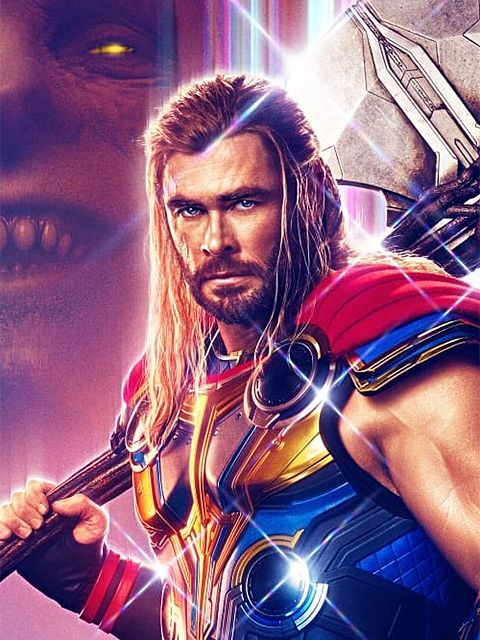 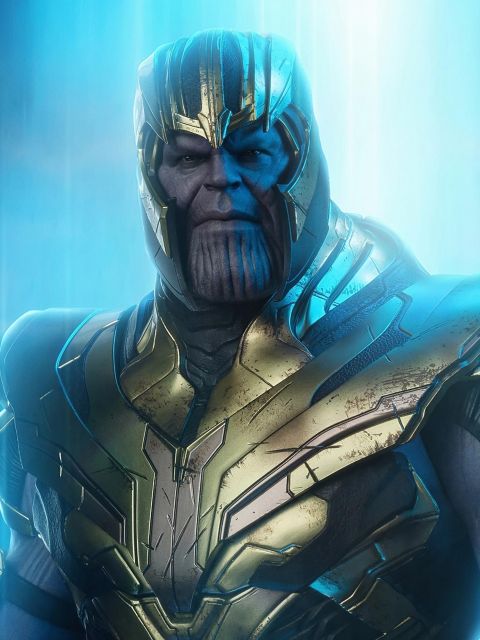 Toreno 4 mo 13 d
Thor (MCU) vs Thanos (MCU) #
Thanos (MCU) I think it's pretty laughable that people are voting for Thor,but i think it is caused by lack of knowledge by they side. Thanos has been hit by Stormbreaker,because he was obviously caught off guard and in fact he didn't used full power of the gauntlet,only a simple beam and it is already officialy comfirmed for the long time by Russo brothers. In the Endgame,Thor even with Mjolnir&Stormbreaker in his side has been trashed by Thanos without any stones. Even Worthy Cap with Mjolnir was defeated eventually by Mad Titan. And you voting for God of Thunder despite some pure facts ? pathetic. Run your subconscious,and you come to realise that Movie Thor is cursed to lose to Thanos.
Last edited: 4 mo 13 d ago.
Ku
Kutas 5 mo 8 d
Thor (MCU) vs Thanos (MCU) #

Thanos (MCU) Thanos from Endgame would crush Thor,i don't give a **** about your votes.
show 1 reply

Thanos (MCU) He was caught off guard

Thor (MCU) Thanos doesn't have the ig in this fight.

Thanos (MCU) Yeah it sounds great but Thanos was caught off guard,and he don't used a full power of the gauntlet,so this feat is atleast 50% impressive.

Thor (MCU) ORRR Doctor Strange could've just wrapped up his arm with the cloak for a second, made a portal below Thanos dropping him into it and then slicing off his hand with the guantlet on it. Dang. Just like the did with the other guy lol
show 1 reply

Thor (MCU) Yeah agreed. No offence but this Thanos is weakest ever created. Even Avengers Assemble Thanos from first encounter has much better feats.

Thanos is comics is a sorcerrer, planet buster etc. ( AND ON HIS OWN ).

Doctor Strange or Thor, Hulk ( greatly ) are nerfed too but not that nerfed

Thor (MCU) Thor will now aim for the head

Thor (MCU) Without Infinity Gauntlet- Thor will kill Thanos (Odin would defeat Thanos and Thor with Stormbreaker and the Odin-Force is superior to Odin- He won't need to aim for the head because he could slice him up with the axr and barbecue him with his lightning and then feed Thanos to Toothgnasher and Toothgrinder.
show 2 replies

Thor (MCU) If Thor was on Titan during the battle against Thanos,he would pulverize The mad Titan with the Stormbreaker
show 1 reply