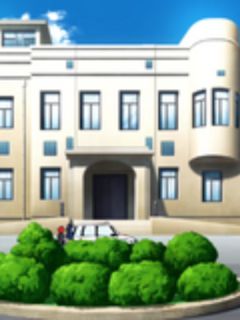 The "Tatsunagi Foundation" is a syndicate owned by the Tatsunagi family, and has a major influence in Asia to the point where they have the ability to hold continental tournaments as well as tournaments where only world-class fighters may participate. Their true role is to work as observers, watching the interactions between Planet Cray and Planet Earth. The current head of the company is Nome Tatsunagi, who states that the Tatsunagi's are "Concert Masters" who merely give the "starting note" to those involved in the destiny of Cray and Earth. His predecessor is his younger brother Takuto Tatsunagi, who was deemed too strong and kind, and interfered in the planet's destiny when he should have not, causing disruptions between the worlds.

No connections to Tatsunagi Foundation found.