Skynet is a highly advanced artificial intelligence. Once it became self-aware, it saw humanity as a threat to its existence and decided to trigger the nuclear holocaust Judgment Day and deploy an army of Terminators against humanity. It is the main antagonist of the Terminator Franchise.Skynet has also mastered time travel, and sent numerous Terminators into the past to carry out various tasks such as to kill specific targets such as resistance leaders before they come to power, aid in the crea... read more 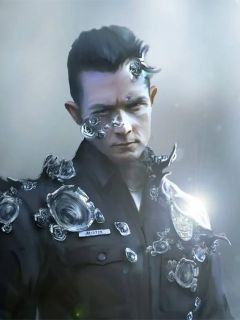 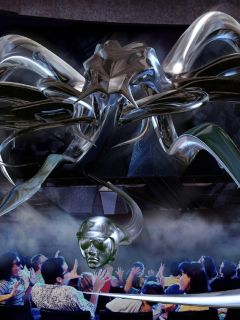 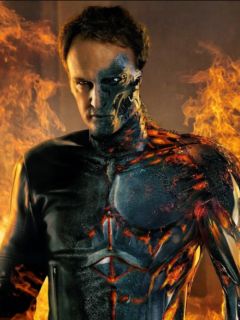 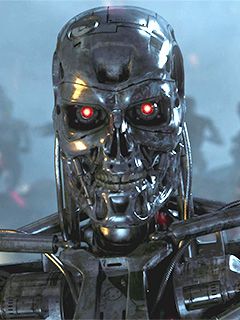 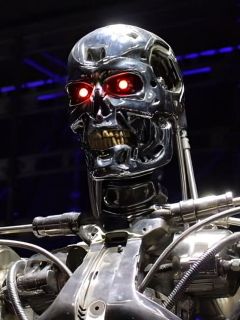 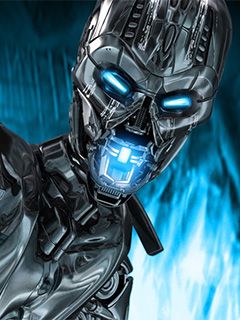