The Scooby Gang, or "Scoobies", is the core group formed after the arrival of Buffy Summers to Sunnydale and who battle the supernatural forces of evil and who assist her in her duties as the Slayer.The Scooby Gang usually take an unimpressed, flippant attitude towards extraordinary events and supernatural occurrences. Originally a group of teenage friends attending Sunnydale High in a town build on top of a Hellmouth, the group gradually expanded, eventually merging with the Watchers ... read more 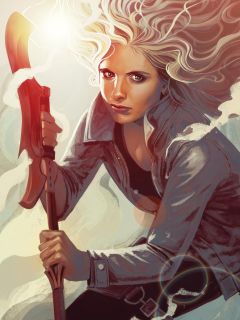 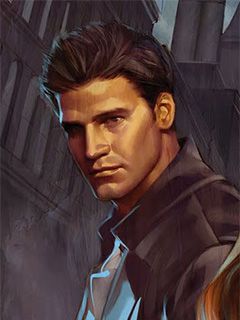