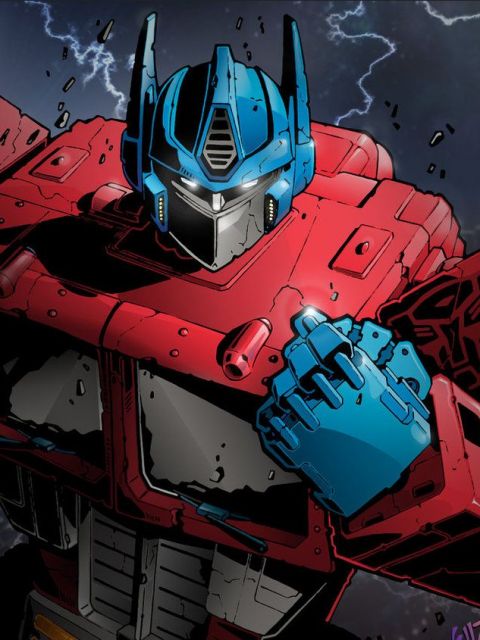 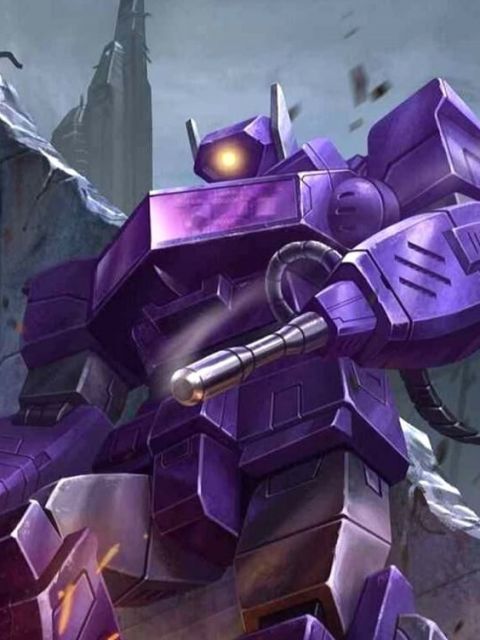 Bq
Bquaza 1 mo 2 d
Optimus Prime vs Shockwave #
Shockwave For the most part, I think they are relative in physical stats, except for speed. However, Shockwave does have some damn impressive feats, and is NOT to be underestimated. He is said to be the only decepticon capable of besting Megatron in combat after all. For one, yes, Shockwave did body all the dinobots. He endured dozens of predacons trying to tear him apart, etc. etc. Also, he actually defeated Optimus Prime. I do think this fight could go either way honestly. Also DOTM Shockwave gets shit on like a little bitch.

Shockwave Shockwave bodied all of the Dinobots at the same time while Grimlock alone is comparable to Optimus. Shockwave stomps. 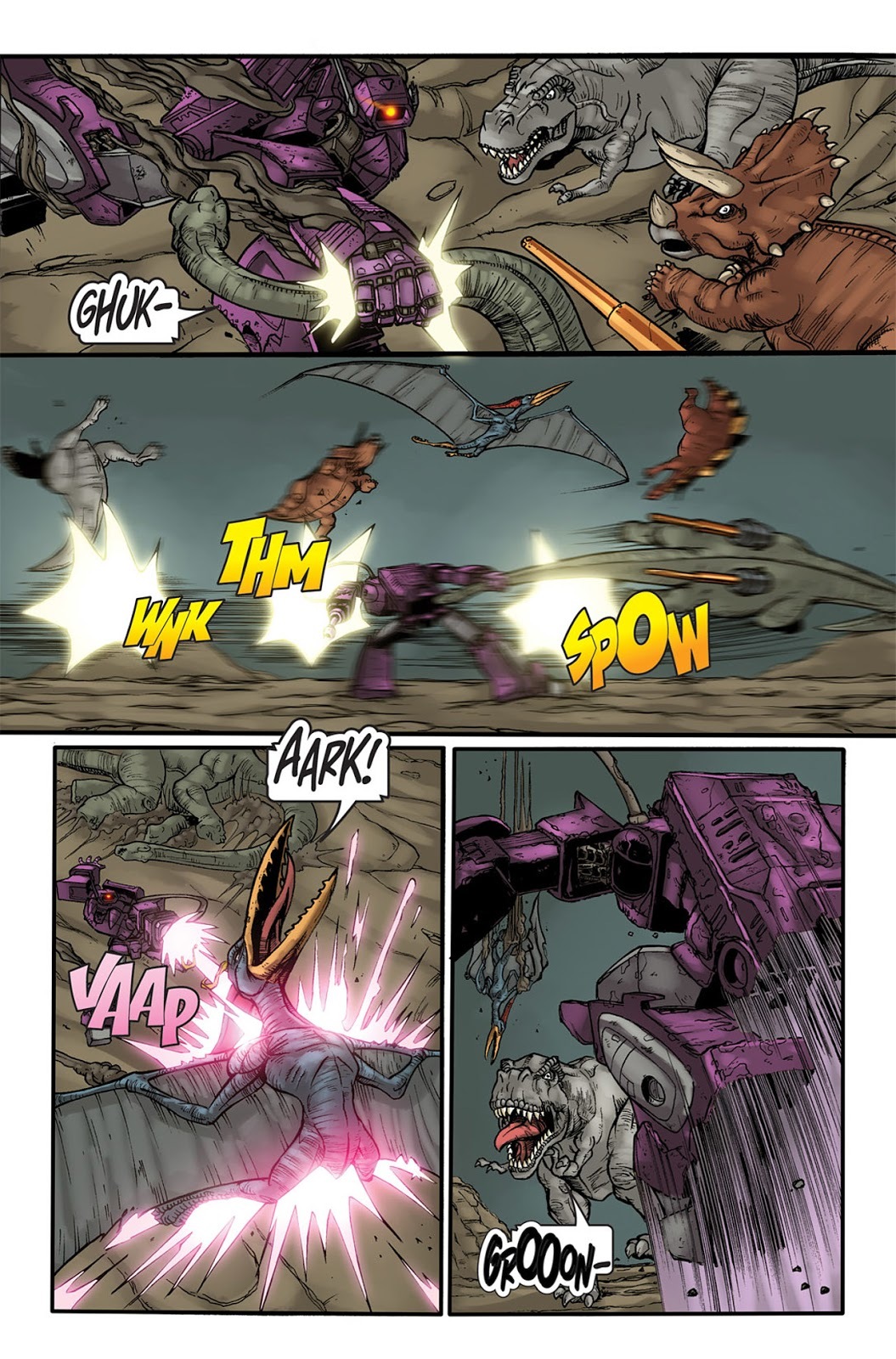 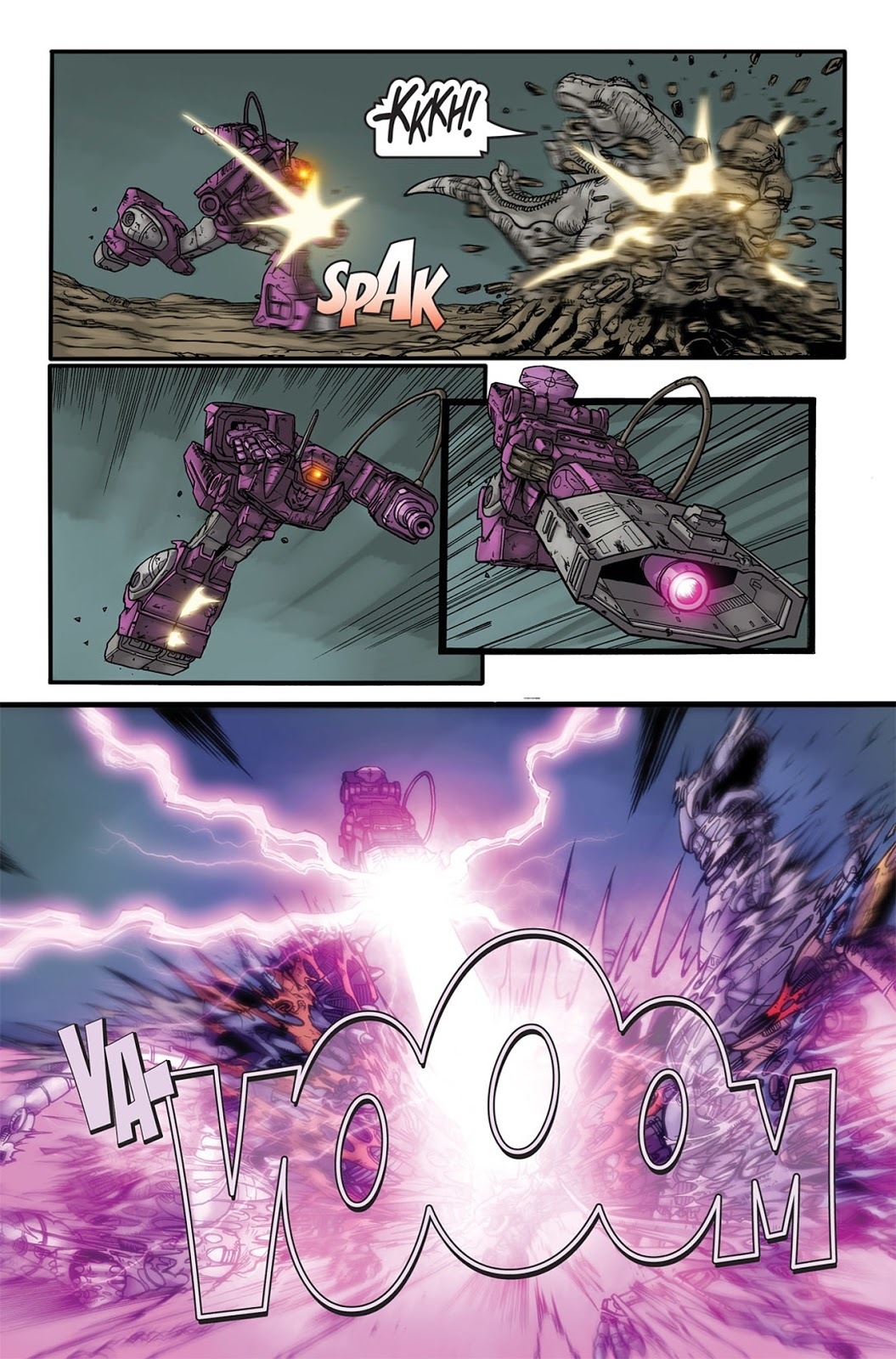 Optimus Prime This is all from the stupid IDW Comics which I don't follow considering I believe that Megatron should the powerful Decepticon not Shockwave.

Shockwave When in the IDW comics did that ever happen?

Optimus Prime Comics? I don't read Transformers comics because the animated series is better and I consider comics non-canon to G1.

Shockwave These profiles are based on the IDW comics. Not the G1 cartoon. In fact, G1 Shockwave has an entirely separate profile. https://www.superherodb.com/shockwave-g1/10-16817/

Shockwave @Lord: aren't these profiles the composites of there comic book versions? If not plz prove that these are only the IDW versions of them.

Shockwave No, they aren't composite comic book versions. Do you know how many different Transformers comics there are and how many different continuities there are? Making a composite of those would be nigh-impossible. And they're only the IDW versions cause I'm kinda the one that edited the profile months ago, I know that they're based on.

Shockwave Hell, I just did a quick search and there's SEVEN different comic continuities based on G1 alone. There's:
#1: The Marvel Transformers continuity
#2: The Dreamwave continuity
#3: The first G.I. Joe v. Transformers
#4: The second G.I. Joe/Transformers
#5: The 2005 IDW continuity (that these profiles are based on)
#6: The THIRD Transformers/G.I. Joe continuity
#7: The 2019 IDW continuity
And there's even more than that, those were the only ones I felt like listing. And remember, that's G1 only. Making a composite would be impossible.

Shockwave Let's see, probably because, like I said, that's G1 ALONE. A composite would have to factor in the Unicron Trilogy, Prime, Bayformers, etc. And also because Marvel, Dreamwave and IDW are massive enough on their own, even without trying to shove them into a composite along with the G.I. Joe/Transformers continuities and the new IDW continuity.

There's also the fact that all of these continuities scale wildly different, IDW especially being in an entirely different league.

Shockwave Okay. How is IDW in "an entirely different league?"

Shockwave Well, in the IDW continuity, Nova Prime can literally bend a universe to his will, Optimus nigh-effortlessly ripped Nova Prime apart. Shockwave absorbed an entire universe while simultaneously destroying another universe and the Star Saber can collapse the entire 21-dimensional multiverse.

Meanwhile the G.I. Joe/Transformers continuity has the Cybertronians being harmed and even killed by human weaponry, G1 peaked at planetary, Bayformers is like city level at best, etc.

Also another reason this isn't composite, Optimus has so much lore in so many different continuities. Compositing every single thing from him would take ages. Compositing a lesser known person like Barricade could work, but even then Barricade differs so much in the few continuities he's appeared in.
Last edited: 6 mo 19 d ago.

Optimus Prime No he doesn't.