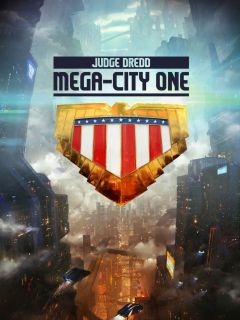 Established in 2032, Mega-City One was conceived as an answer to the massive overcrowding plaguing the cities of North America. Originally designed to house 350 million citizens, the population of Mega-City One soon swelled to an astounding 800 million people, a number that would remain constant until the city was devastated by the effects of the Atomic Wars - the Great Atom War of 2070 and later the Apocalypse War of 2104, which reduced its population to 400 million people with living space for half that number. (Judge Dredd Universe)

Characters connected to Mega-City One.

No connections to Mega-City One found.