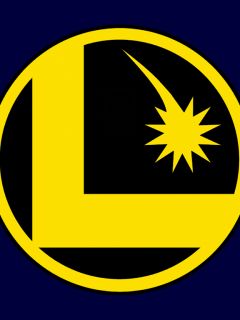 In the 31st century, those who are considered by their societies to be below adulthood have almost no voice in their own future. Most underagers are detected by a universal technology called the Public Service, which allows adults to steer kids away from rebellion and towards lives of quiet inaction where the free exchange of ideas has been supplanted with this notion that protocol and decorum are civilization's most sacred ideals. Legionnaires unite against that with the idea that the universe ... read more