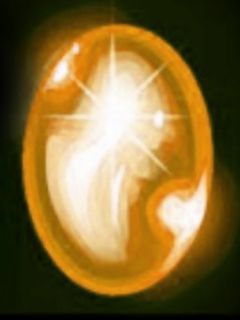 Allows the user to fulfill wishes, even if the wish is in direct contradiction with scientific laws, and do things that would normally be impossible. The gem can also be used to create any type of alternate reality one wishes and when backed by the other stones it allows one to alter reality on a universal scale. Occasionally stated to be the most powerful of the Gems, if wielded without the other Gems to keep its reality-altering powers from accidentally surging out of control. During the storyline where The Hood had control of the object, the gem at one point rapidly cycled through multiple alternative universes (apparently showing its ability to not only control reality, but travel to and through different realities as well).