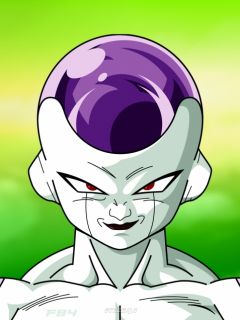 No weapons connected to Frieza

No equipment or weapons connected to Frieza
Superhero Class