Do you have pets?

Created by Galactus, 22 d ago.

Do you have any pets? What kind?

5.6K
I have a dog, and he takes a dookie in the house sometimes.
show 3 replies

1.2M
Because you're too lazy to take him for a walk. Dogs need maintenance.
Stop staring at a screen, enjoy your dog friend.

5.6K
I take it outside everyday. Also I make sure to feed it. I was just being funny about the comment. Don't worry I don't look at a computer screen all day sir. 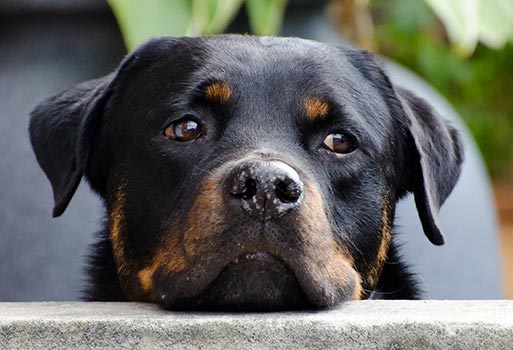 I own a fish and turtle tank. 3 Angelfish, 1 Blue Gourami and 6 Pakistani Loaches in the main tank and a Common Musk turtle in the other one. Got some Amano shrimp in both aquariums.
Fish in my opinion are the best pets to have if you actually research how to care for them. Low maintenance and you never get bored of staring at them. If you need to go somewhere for a day or so, they won't miss you so its ok.

I used to own a cat too.
I would like to get a Bearded Dragon but I don't have the time (another benefit of fish).

5.7K
Believe it or not, i have 10 pets. The cats are adopted, strays, the one of two Maltese I got recently from an animal shelter and the other a gift from my aunt, and the German Shepherds are just guard dogs to scare off robbers coz crime is high in my country.
I have 2 cats, one that I recently discovered was a guy (Dimitri, formerly Asuka) after the 'other' female (Misaka) 'miraculously' got pregnant. Sadly her kids all died when they wandered away from momma and got carried away by a kite. Momma kitty is a little rebellious so since that day she's been escaping from the house early morning and returning late at night. I think she has a sneaky link out there.
Cats aside there are 8 dogs. Five are German shepherds that act as guard dogs (idk if Guard dogs count as pets) because they look and sound intimidating but really when they run towards a stranger, it's for tummy rubs and face licking (Paranoia, Flakes, and Larceny). Only two of them are trained to attack (Poppy and Povlo). Two of the other dogs are Maltese, and they're loud af (Nubia and Rocky). The last one is my oldest dog. He's half Maltese and half pitbull (Casper). The bourgeois mf only accepts to eat human food so he's a high-maintenance bastard.
Last edited: 20 d ago.
show 4 replies

What country do you live in?

Are they African Cichlids?

@Tyrannus - Mostly but also South and Central American Cichlids over the years as well. They've always been my favorite family of fish species. They're more aggressive and interesting to watch than most other timid, smaller tropical fish. They also seem more intelligent, recognize individuals, and even interact slightly with their owners. You currently have or have had any?

Finally someone else who knows his freshwater fish. After superheroes my other main interests are my fish tank. I used to own a Red Tailed Black Shark which I wanted to put in with Malawi Cichlids.

@Tyrannus - Sounds like a good interesting tank to me!

It was very aggressive but no one got singled out. Everyone bullied everyone.

@Tyrannus - Since almost all Cichlids are aggressive by nature, that's about all you can ask for and is what makes them more interesting too. They're going to bully each other over space/territory so equal bullying all around sounds like a perfectly balanced Cichlid tank to me. Nice job! Doesn't always work out that way. I've found it is a delicate balance.

This is why I don't actually recommend people get cichlids (apart from the dwarfs) as beginners because most people want community tanks where everyone gets along. The constant fighting may disturb most people.

10K
I have 4 cats, they are super cute. My first cat is named buddy, had him for about 10 years. My 2n&3rd cat are both mom and daughter although they are not very close.(Sassy&Amber). My 4th name is macchi omg he is so cute but his looks are deceiving he is a monster and he chases the other cats around.(sometimes we have to lock him in the bathroom because he bites the other cats)

A dog, he’s in my OC list if you wanna see 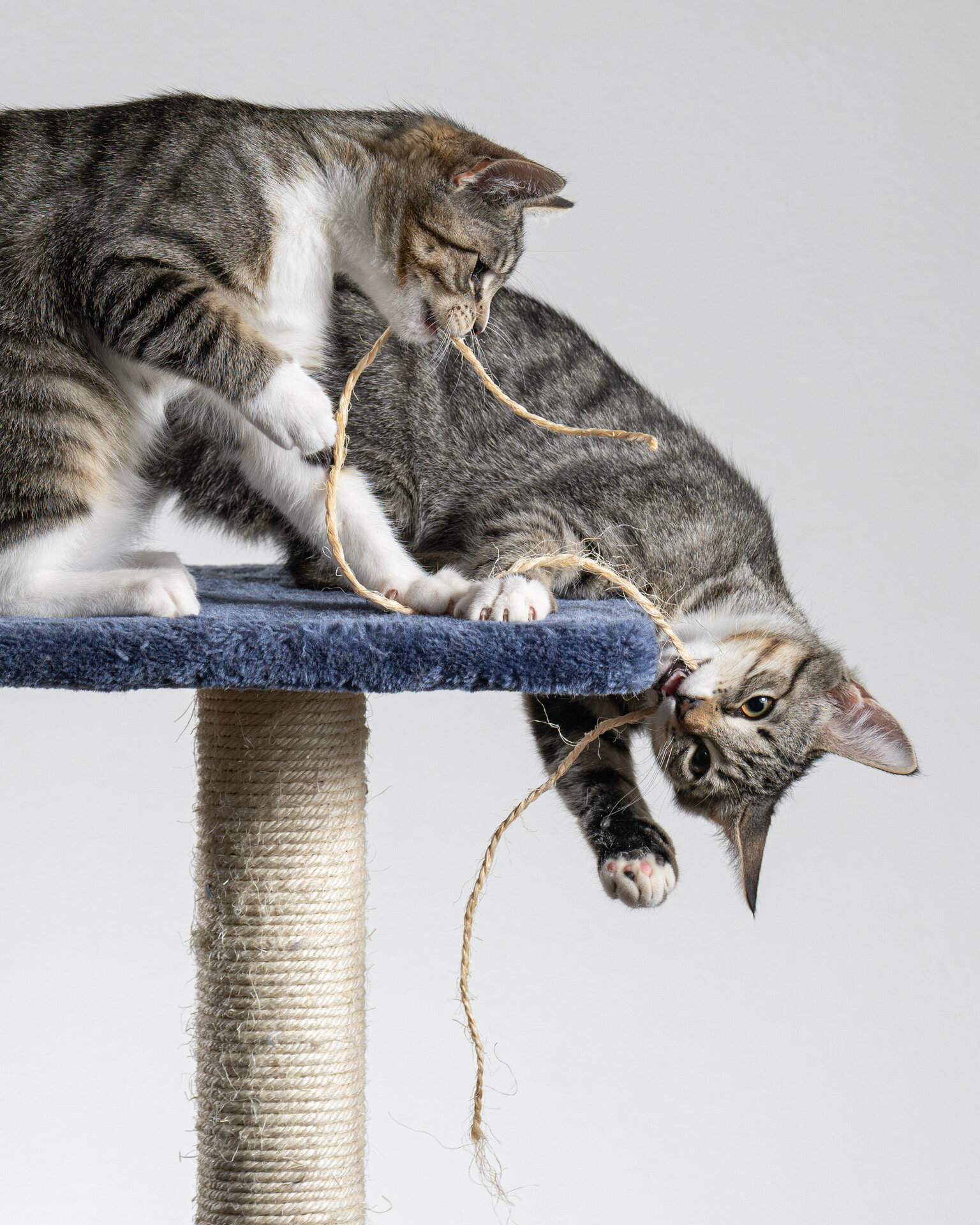 And another cat Mima. She 'ran' away 8 years ago and made her way back 2 years ago. Long story.
Last edited: 22 d ago.
show 5 replies

Sounds like a long story worth telling. I'm curious.

@Jakcj I take it you've never owned a cat 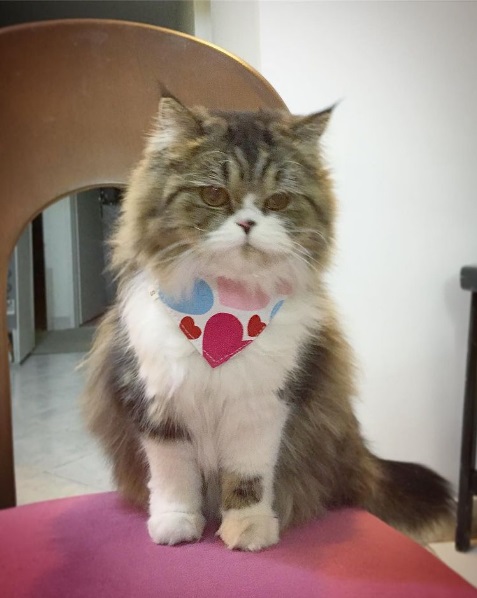 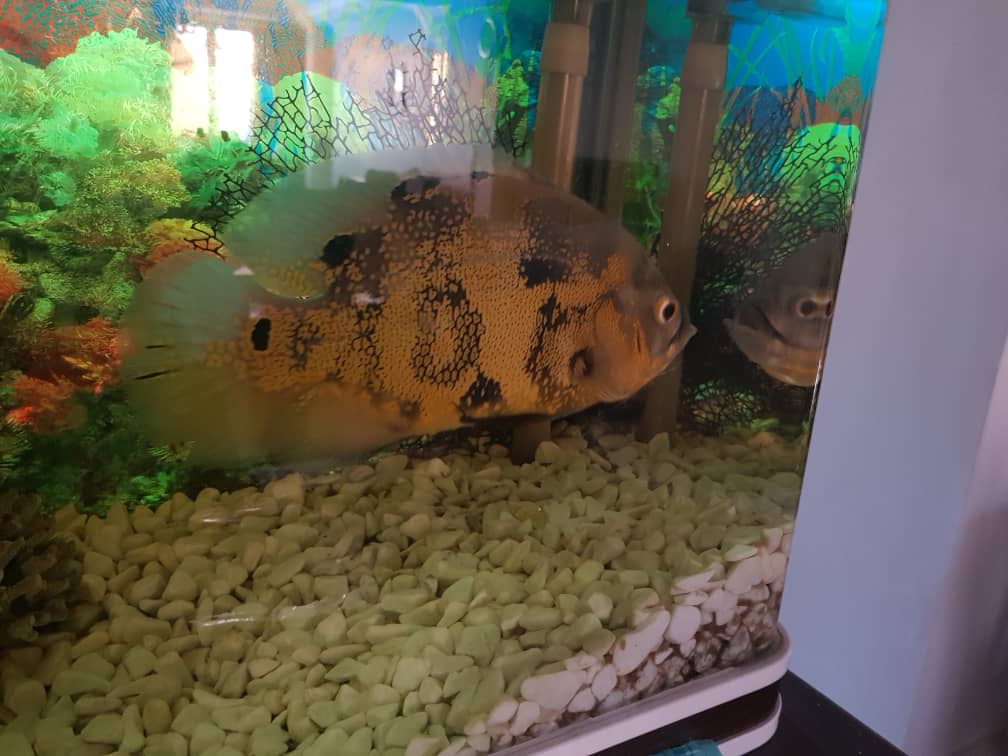 .
He killed all my other fishes. He is almost 30 cm right now

Yeah they're quite predatory but their personality almost makes it worse it. Also how big is that tank? It seems too small for an Oscar

He needs a much MUCH bigger tank. I have a 200 litre and even then I wouldn't feel comfortable with putting an Oscar in that. Any chance your getting something bigger for him? His growth can get stunted otherwise