Kong (MonsterVerse) with axe he would beat both easily 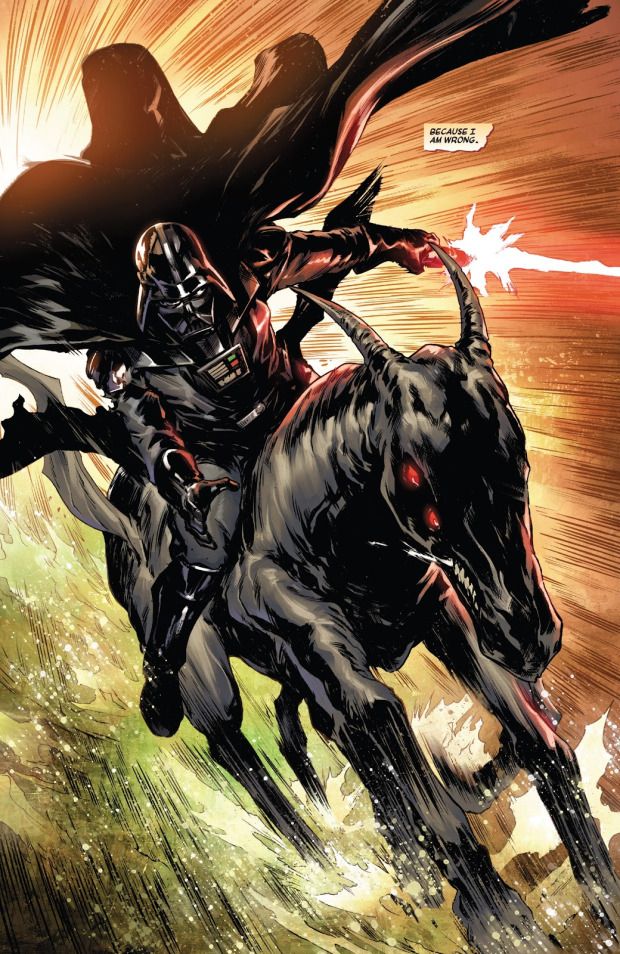 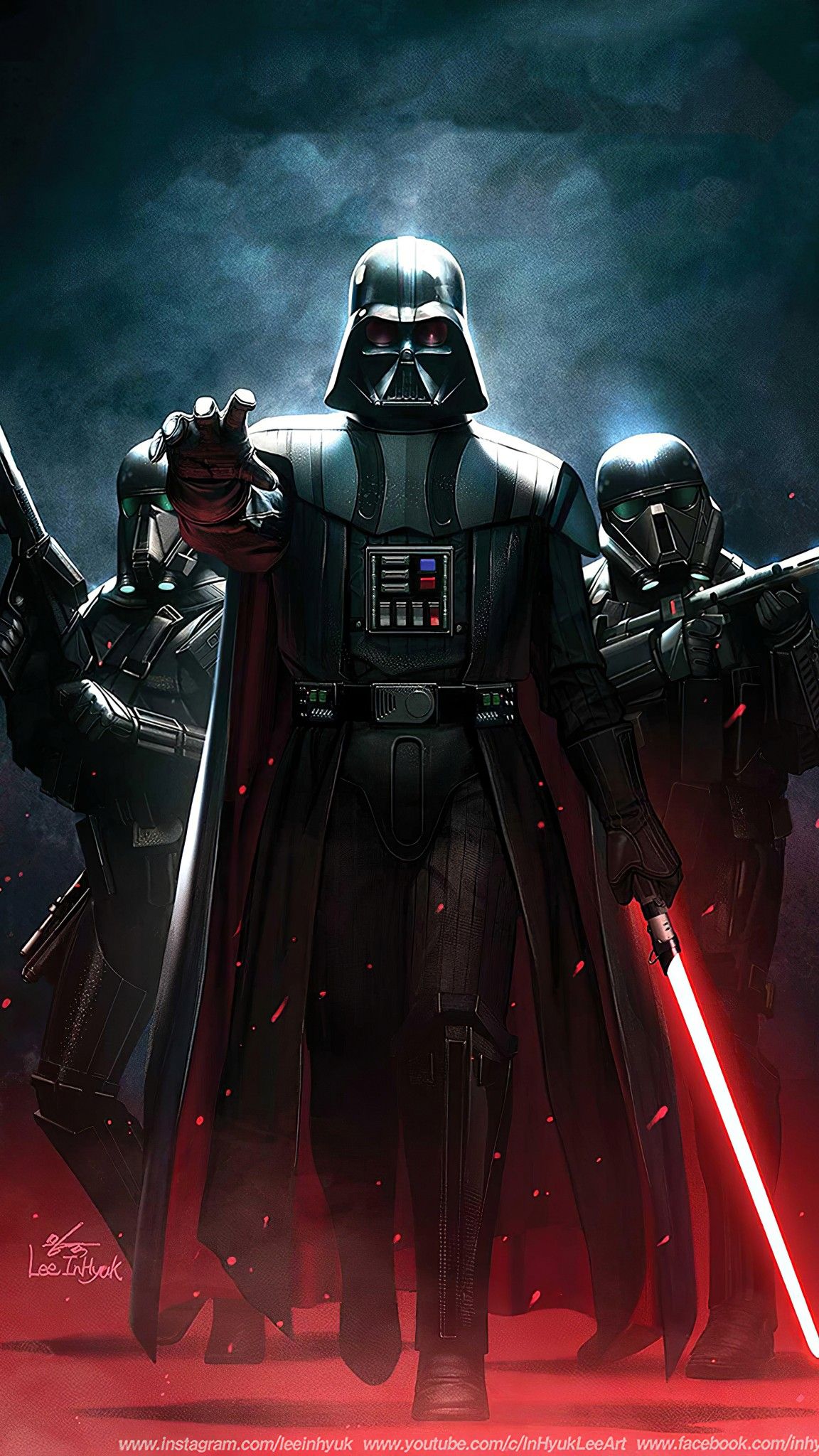 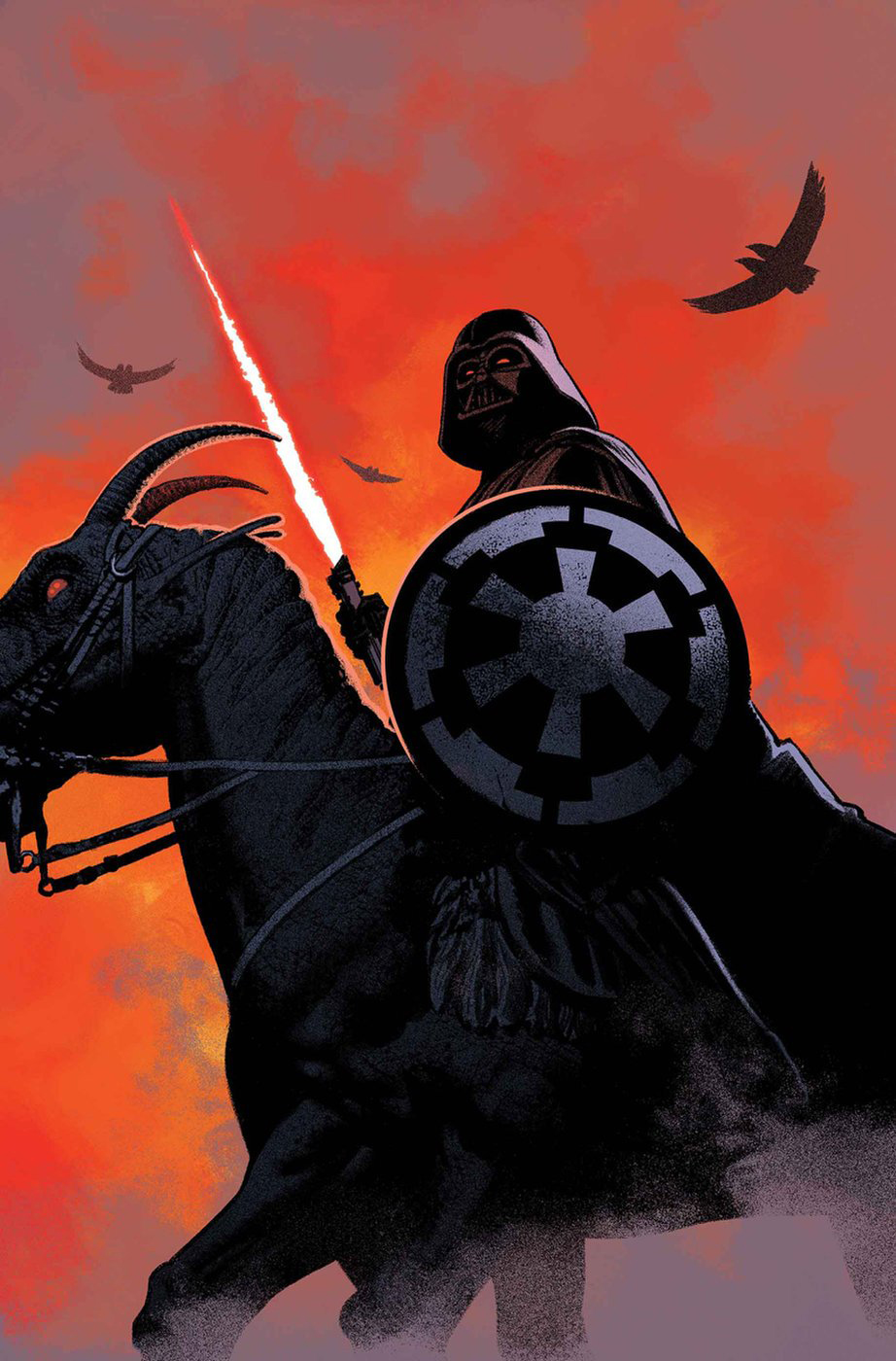 RandomName123 11 d
The Chosen One vs Galactus #

Galactus galactus wins cuz he is an admin

Superman I've always found such discussions very amusing. I hope you're having fun

It’s to identify the Class level.

Cosmic Armor Superman I mean, he literally can feel the reader turn the page and has complete control over the plot to make himself win. 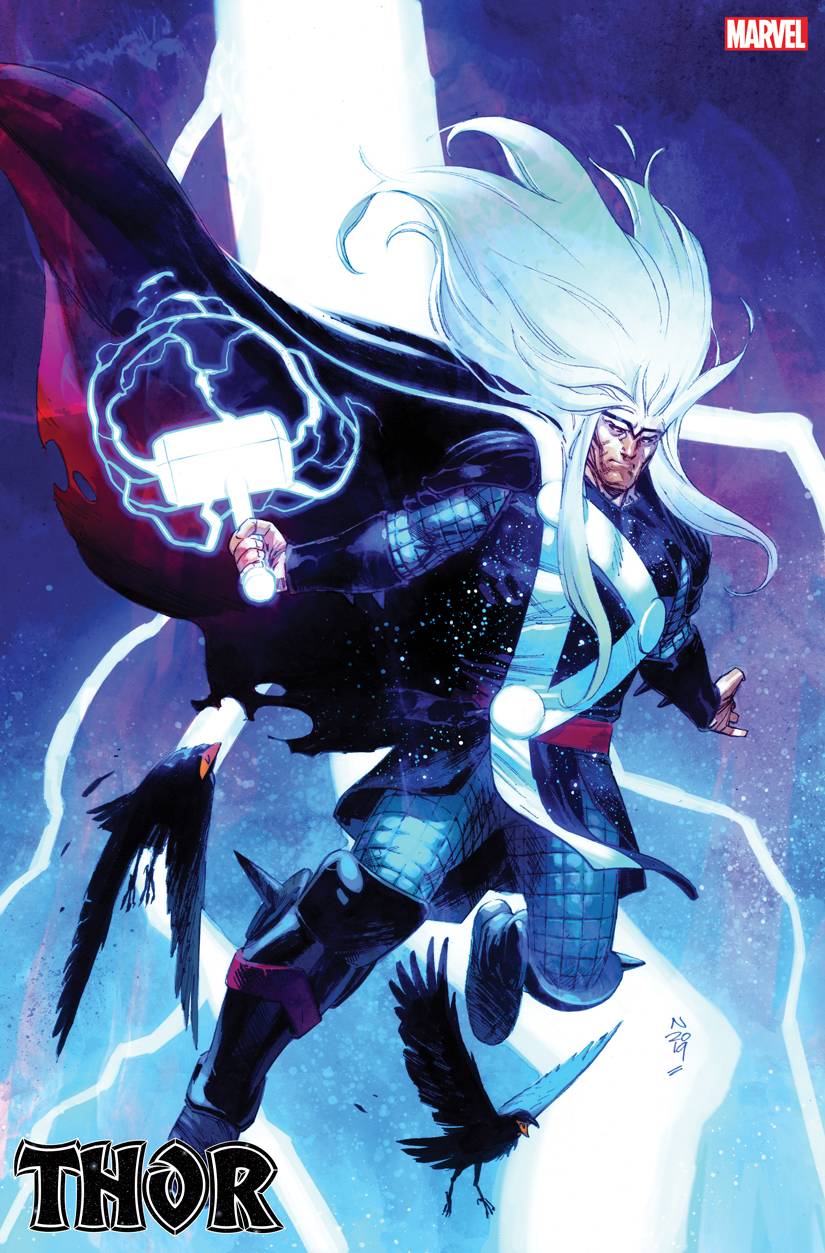 Rune King Thor How is he PIS in walking form?

Rune King Thor @UNKNOWN_: Very interesting points. I love the equivalency of Deadpool/Reed Richard and CAS. Just because you can break the 4th wall or whatever, does not in of itself prove how powerful a character is.

Rune King Thor @Mr_Incognito: Incorrect. The plot is very complex and intricate. The mechanics of Rune King Thor tie in perfectly to what the writers were trying to convey.

It means he's a mid-tier

Rune King Thor Cosmic: "relating to the universe or cosmos, especially as distinct from the earth."

Thor has his moments too: 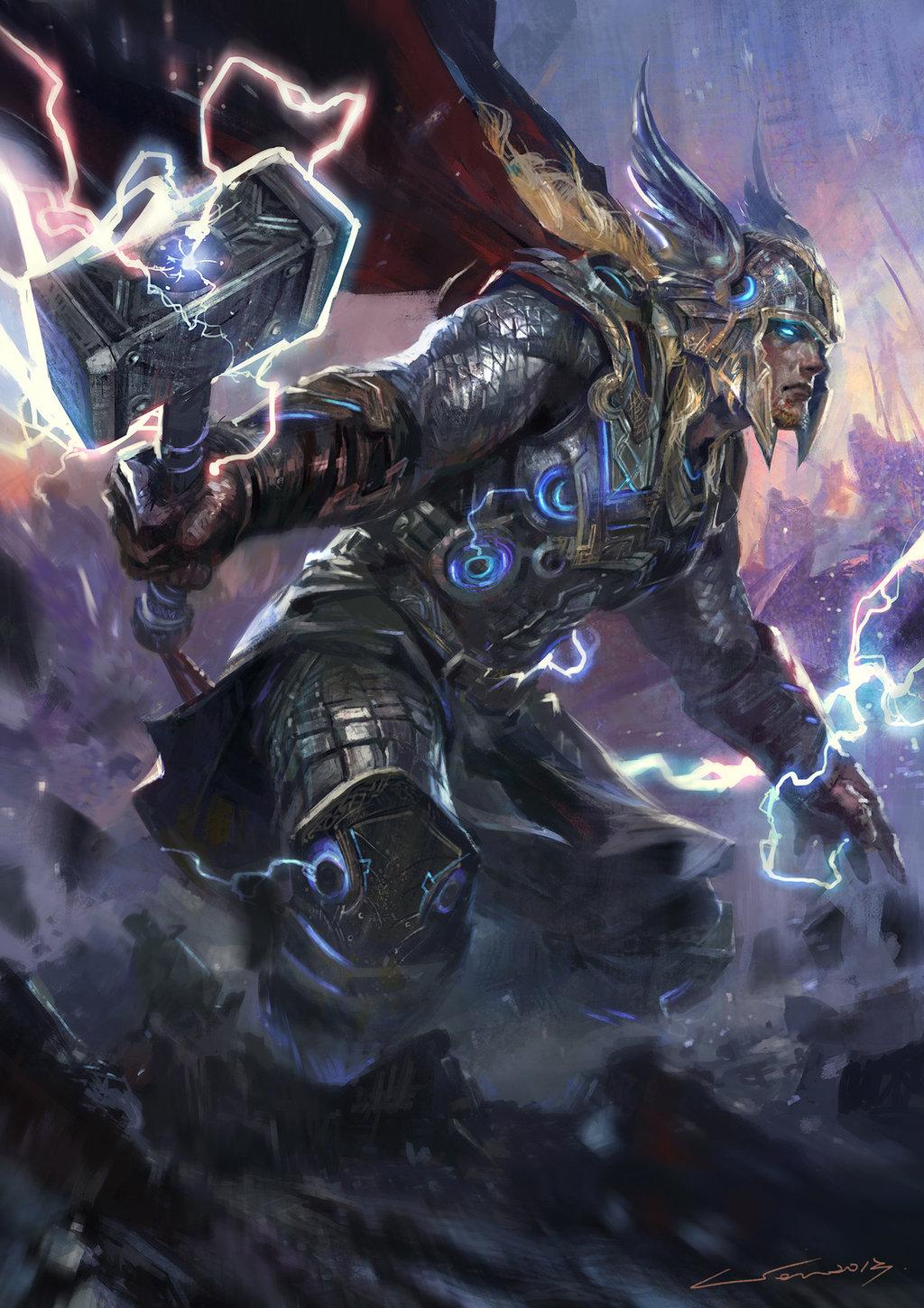 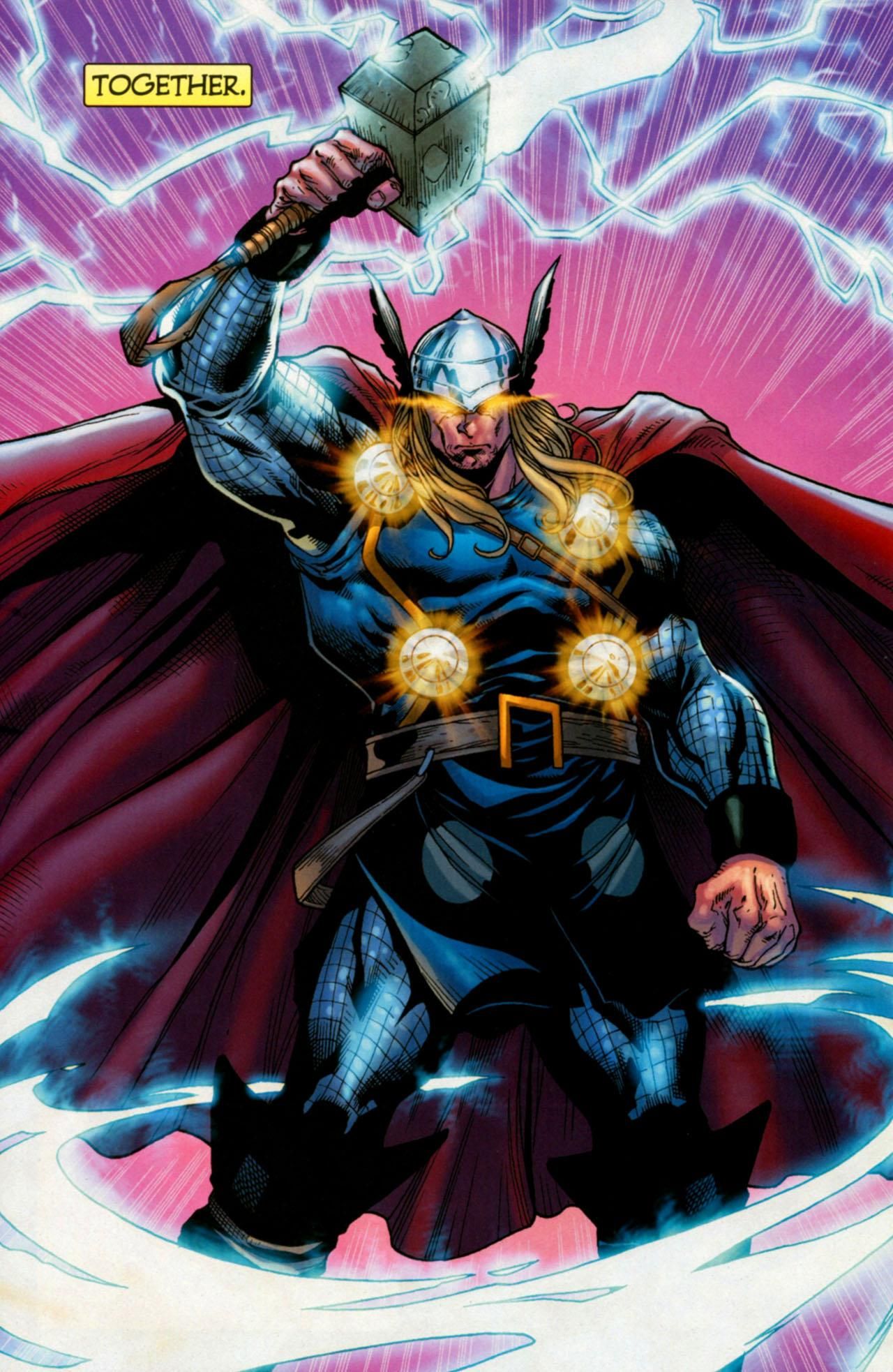 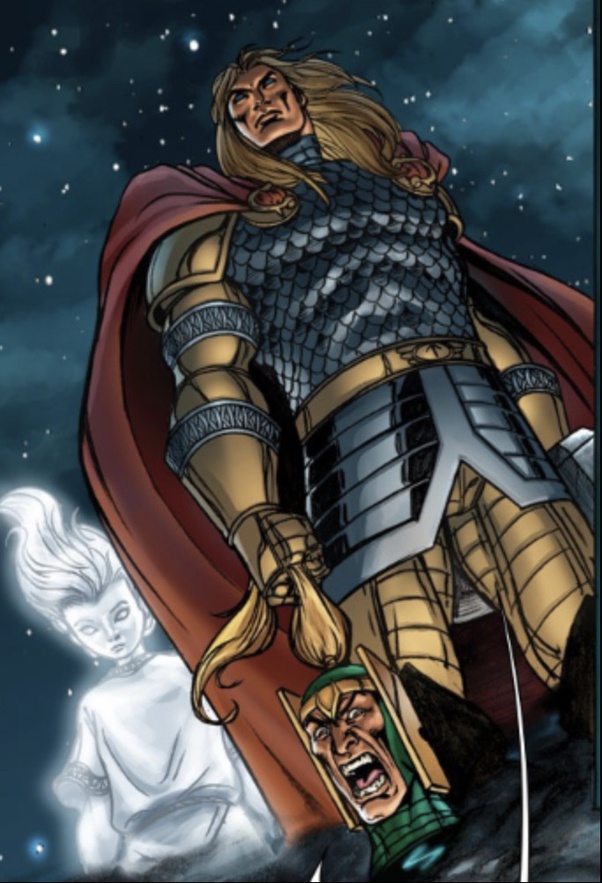 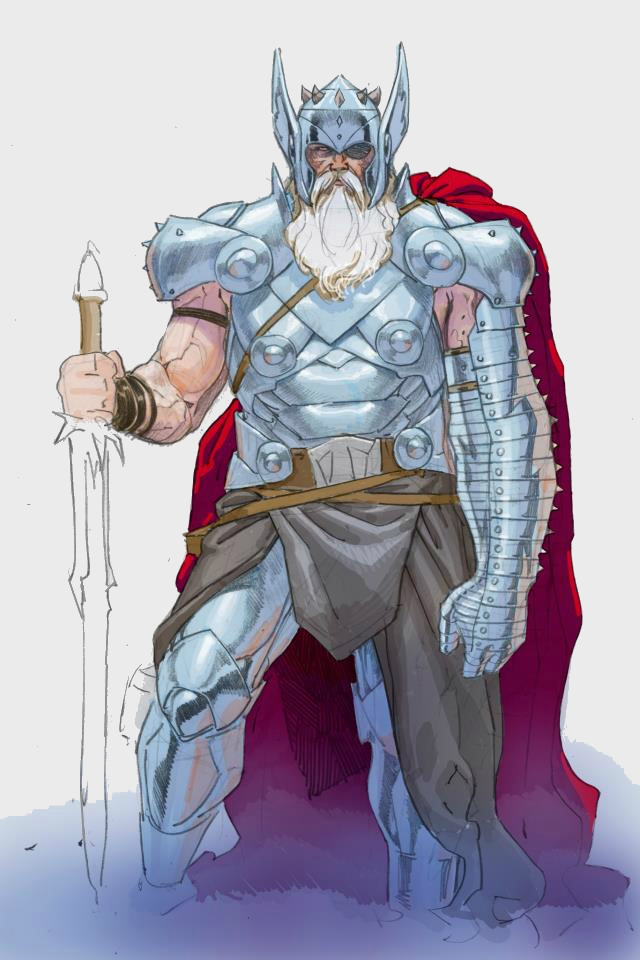 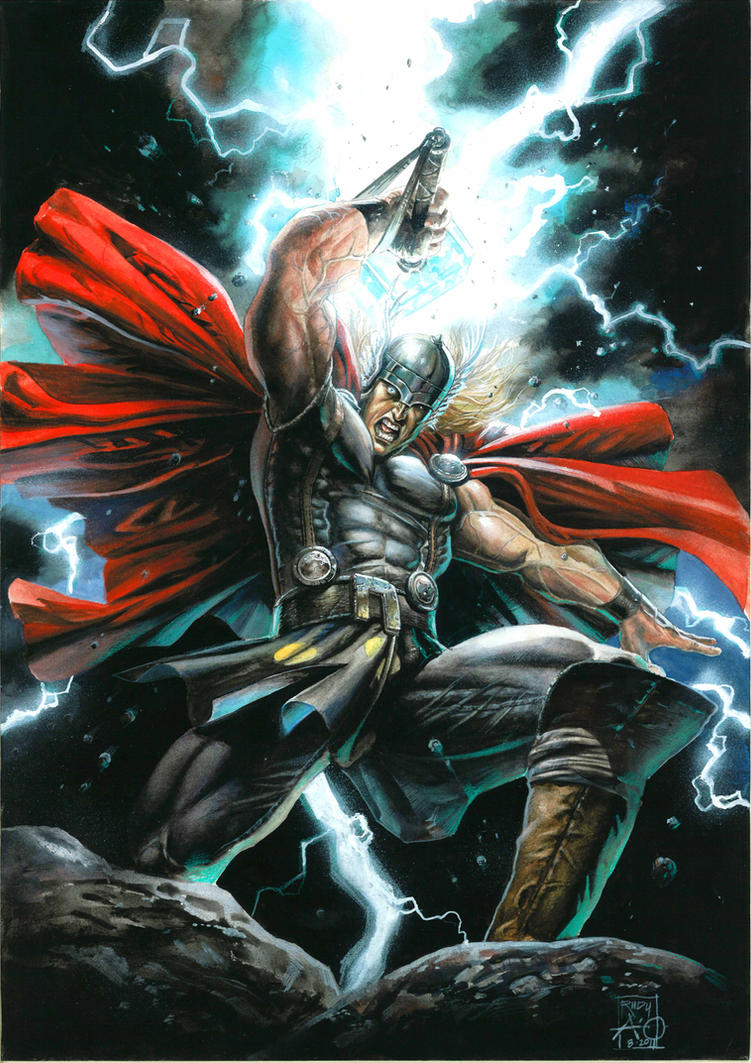 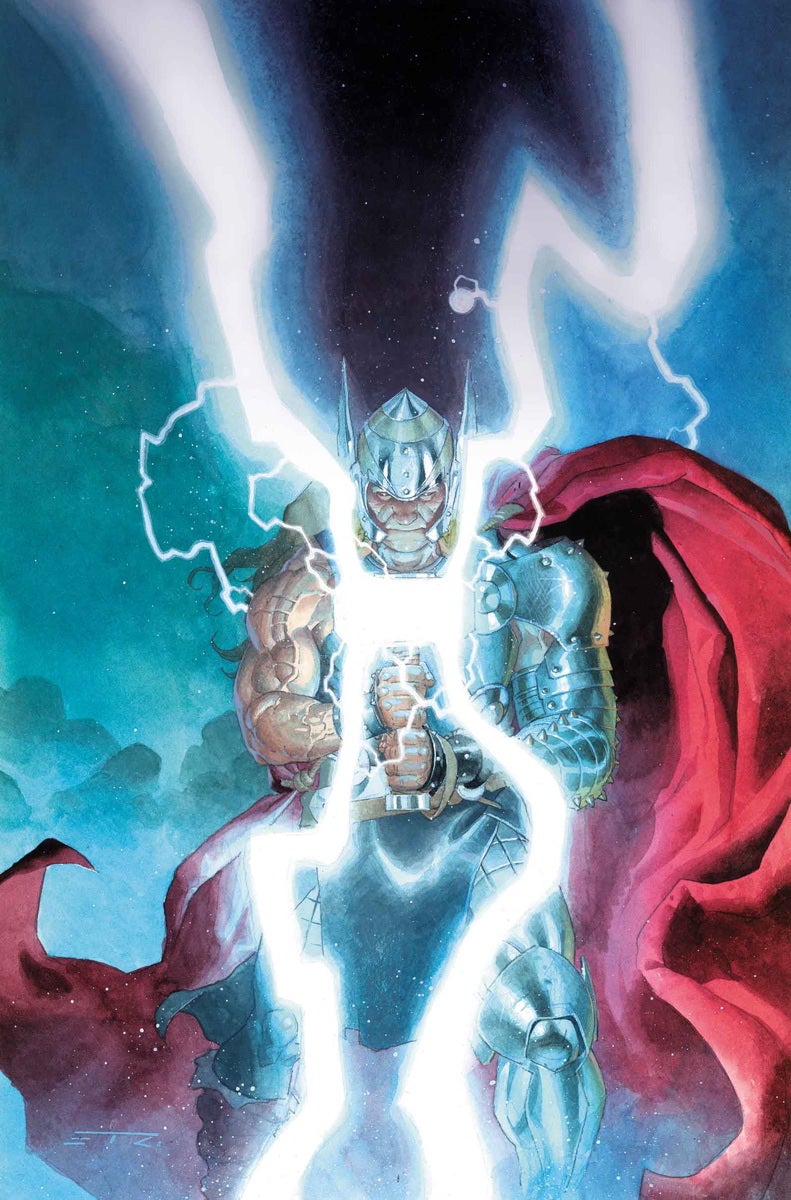 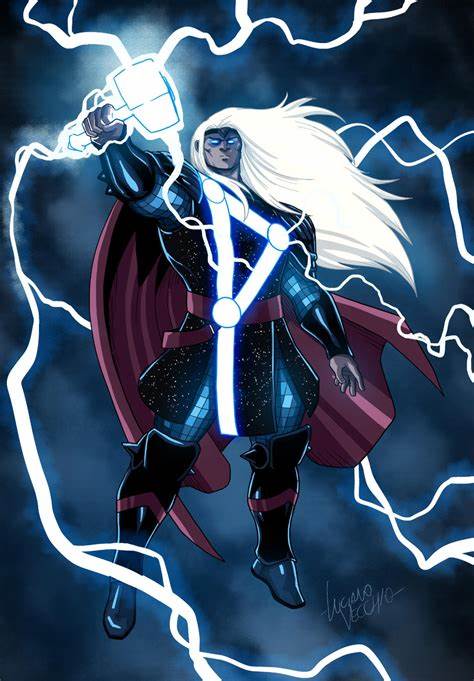 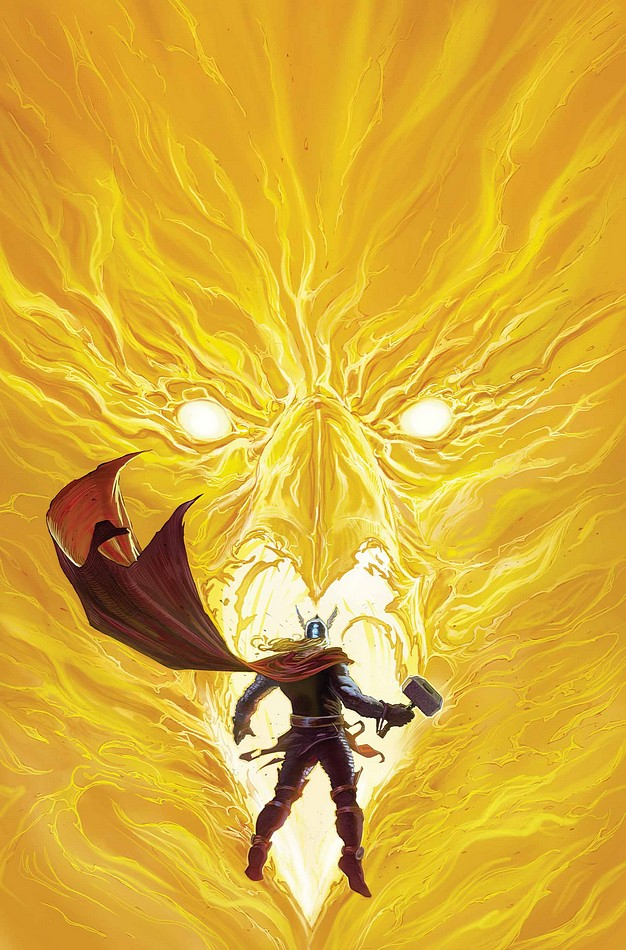 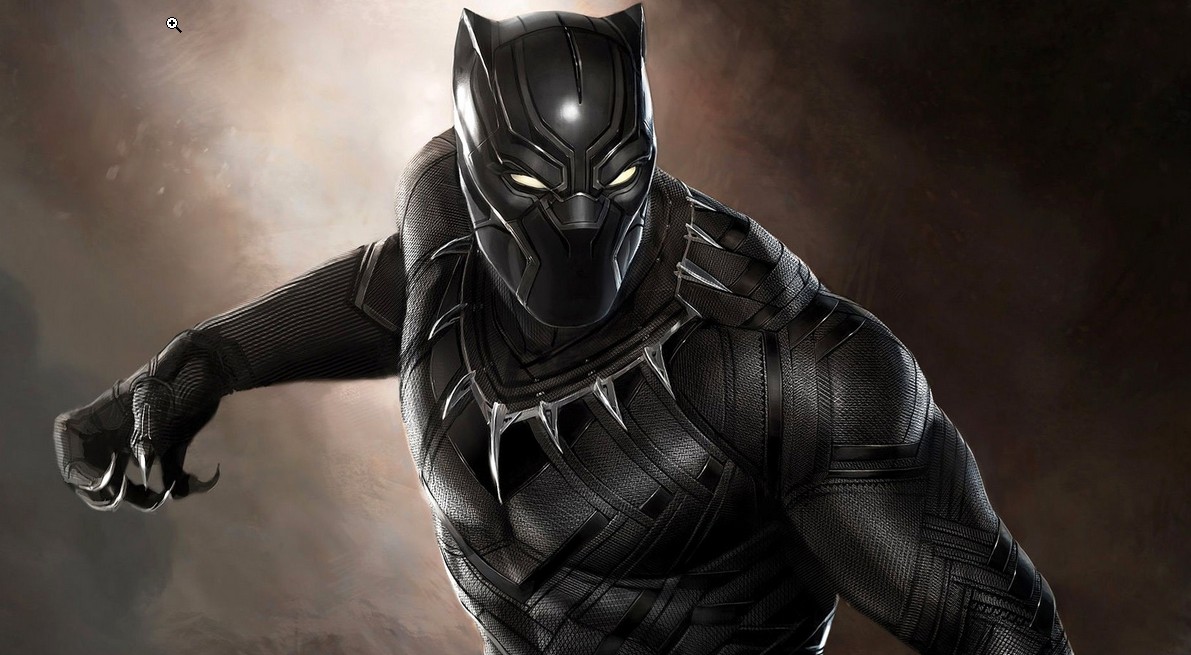 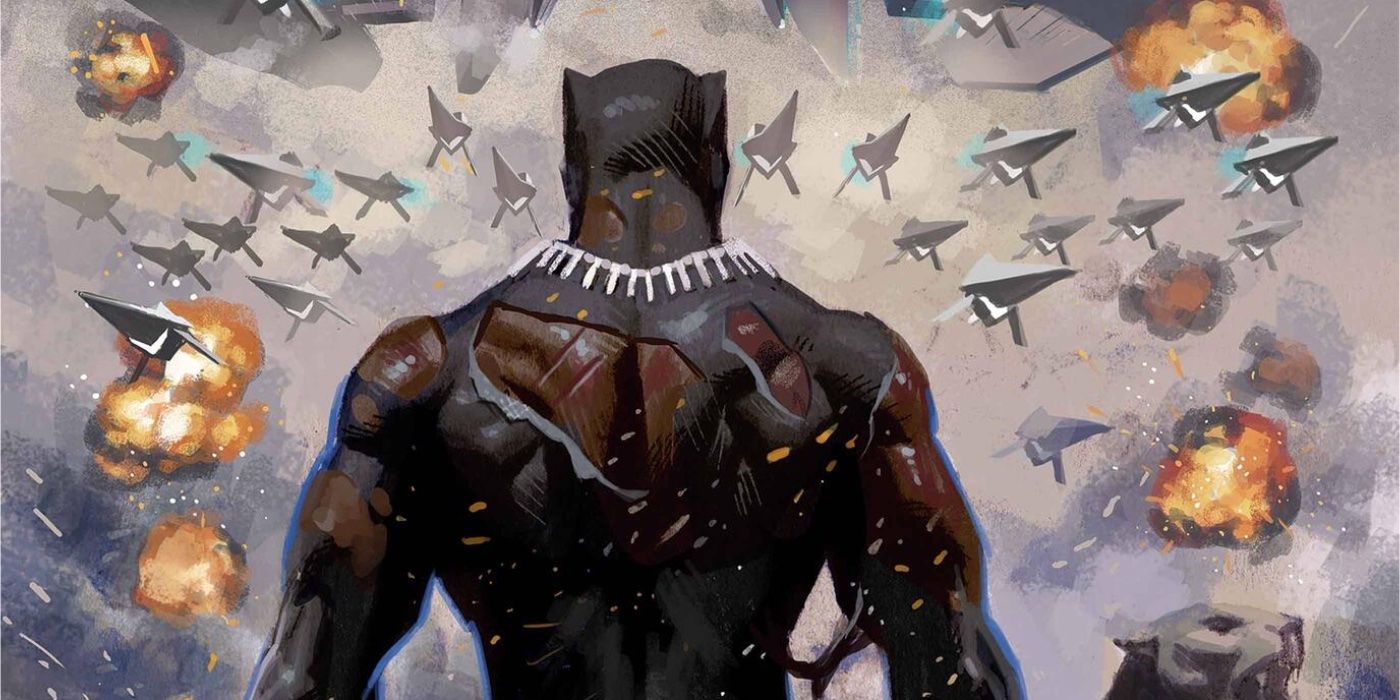 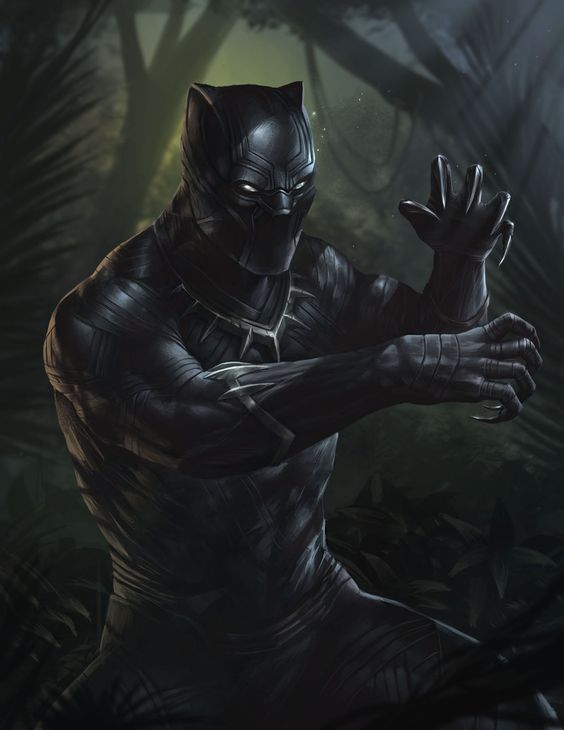 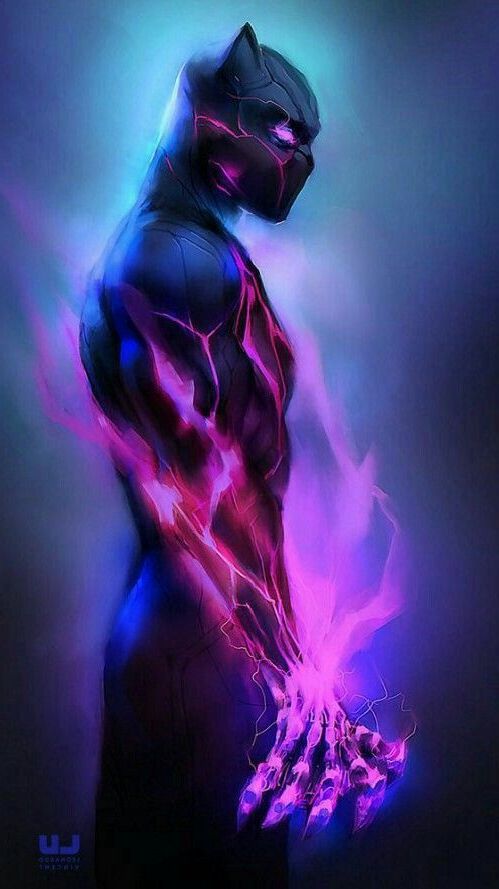 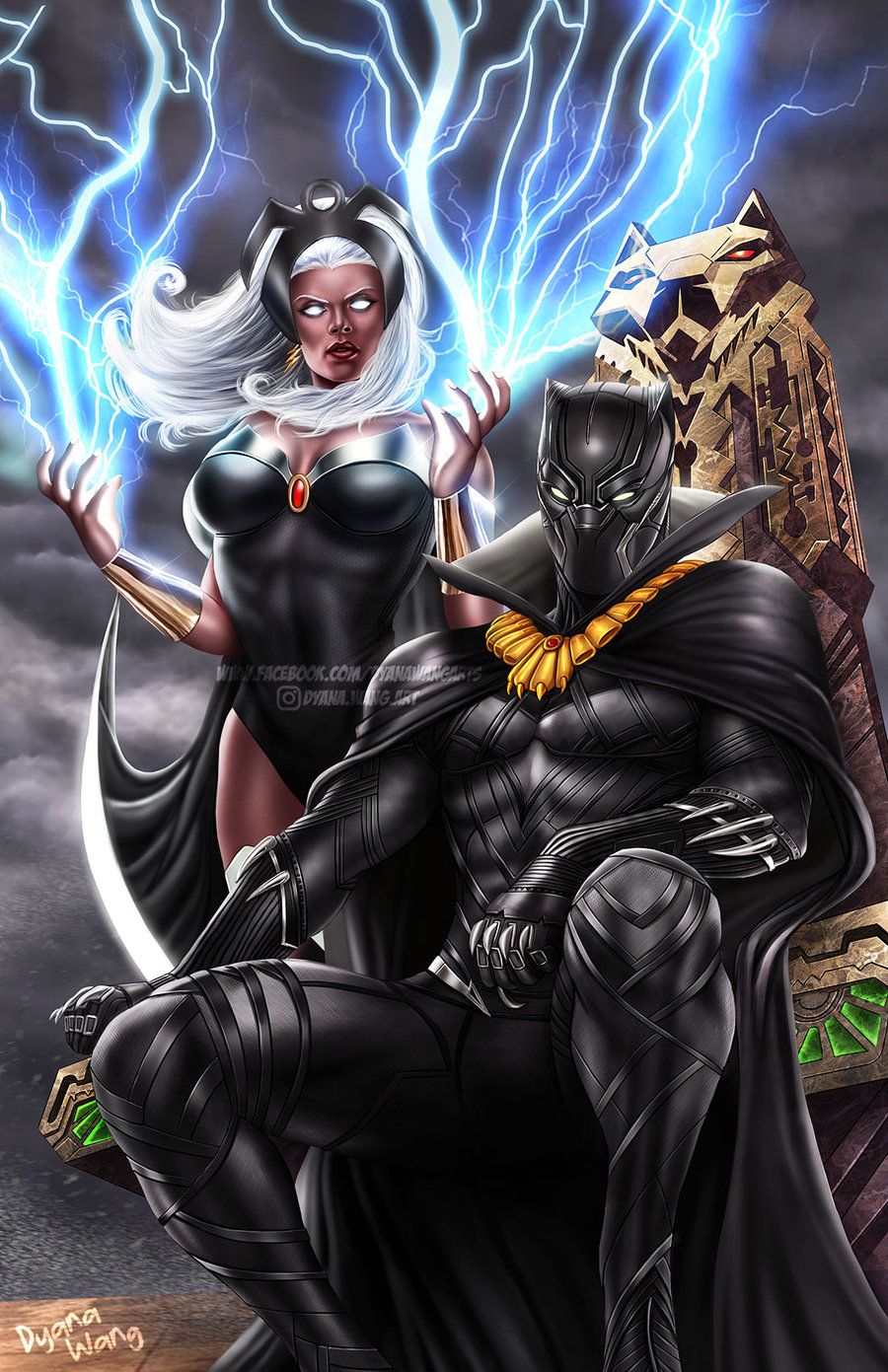 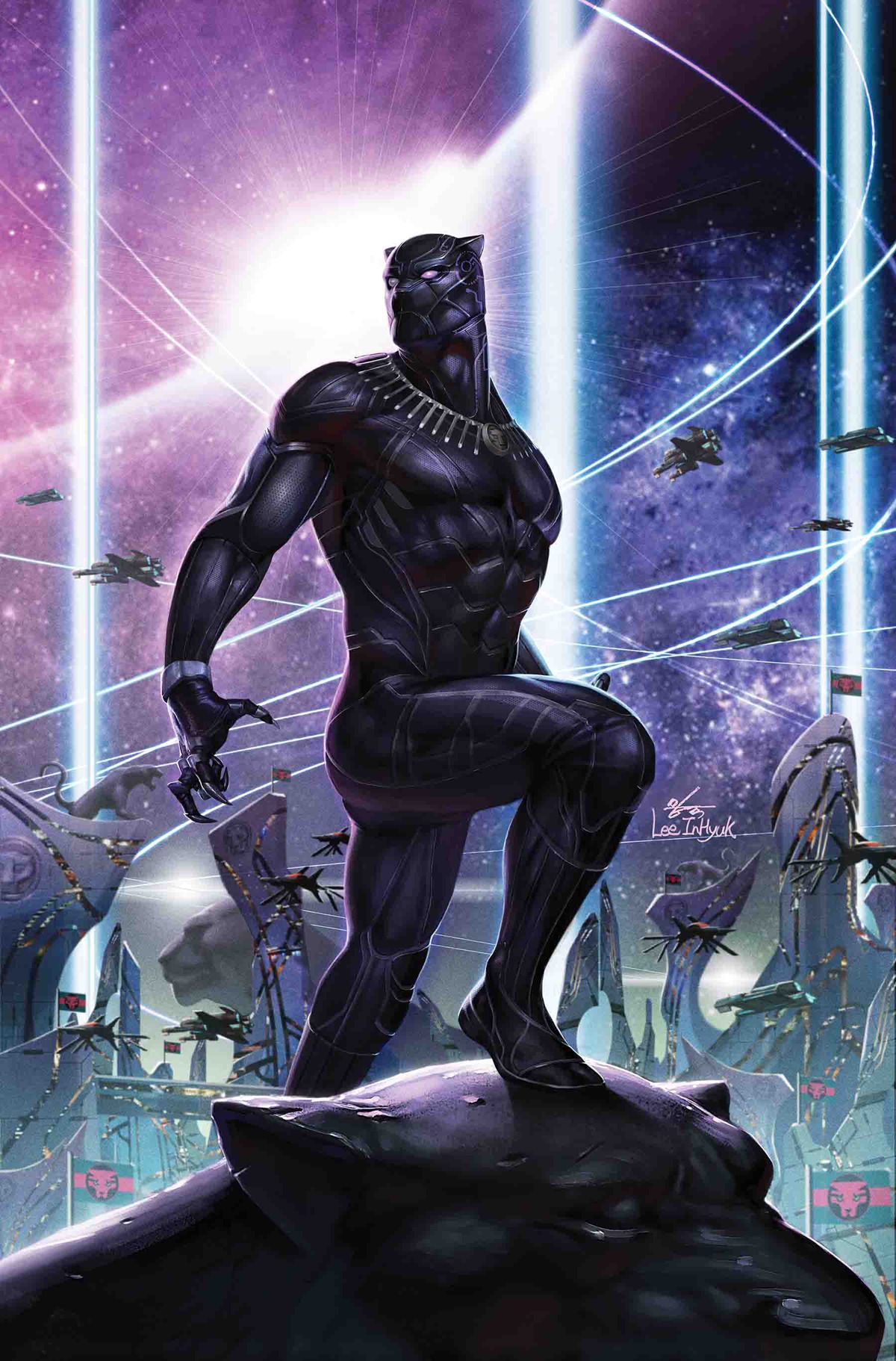 Cosmic Armor Superman Not this one

idk where it is.

@Jakcj I have multiple personality disorder as well along with, Schizophrenia which is a mental disorder that affects a person's behavior, thought, and emotion, which can lead to fault in perception, withdrawal from people and reality, act inappropriately, and mental fragmentations, I have autism which fixes that fault in perception part though because of my lack of the ability to communicate and interact, schizotypal personality disorder which is talking to yourself but this is on another level, bipolar disorder which makes you feel suicidal, and depression.
Last edited: 11 d ago.

Thanos Thanos caught Silver Surfer's Board.
He shrugged off a blast from Odin

Thanos In Intelligence to? Yeah nah

@Galactus just wondering how are the powers ranked on how much score they get?

Why did you have to call Galactus the Big Daddy G @DarkProdigy ?

Team Beyonder it is all ruined, I sense a disturbance in the Force