maybe because there are many strange statements about The Presence such as when he was killed by Gabriel then became Dark Presence and killed by Lucifer, also the Great Evil Beast which is the opposite him is Lucifer's avatar.

Deathstroke_01 27 d
Discussion of the stats of the characters. #

Because many Marvel wankers disagree!

Captain Universe (Spider-Man) They both have the same power level, but Spidey has more experience.

Deathstroke_01 27 d
Discussion of the stats of the characters. #

Why is divine/the presence is not omnipotent?

Elaine Belloc @CosmicKingThor I agree more with the writer's own thoughts than you:

@Tahsin Yes and it's very sad comparing Odin with Elaine Belloc, none of Odin's feats are comparable to Elaine and Odin is just a tiny ant to her.

I agree more with the writer's own thoughts than you:

Team Iron Man (God-Killer) As soon as I saw captain universe I jnew what I had to do.

Team The Writer 1.) Yes and Multi-Eternity is only a sixth dimensional level because like The Hands is able to create the Orrery of World which contains Earth-Prime.

2.) Grant Morrison has stated in interviews that "DC comics were drawn on The Overvoid against his will, by a completely separate entity. Overvoid itself was actually meant to represent the blank page on which the comic was drawn" stating that The Writer wrote DC on Overvoid. .

Yeah by statements odin is omnipotent 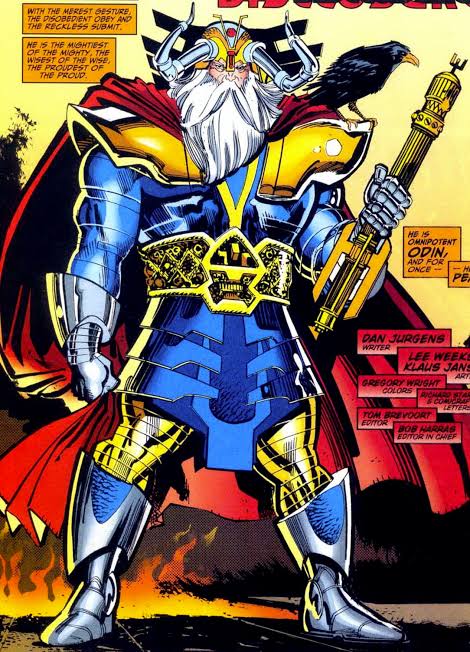 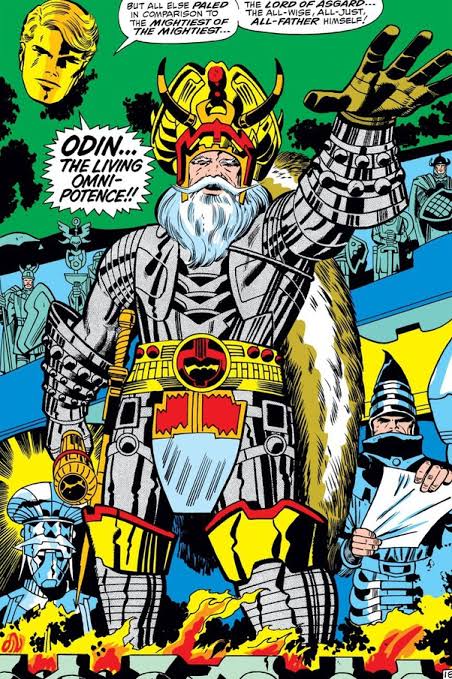 , let me guess is the word "omnipotent" a joke for you?
ta
tancode 27 d
Team Gogeta (Xenoverse) vs Team Hearts (Universe Seed) (Xenoverse) #

R165 27 d
Dr. Doom , Thanos and Darkseid and Doomsday has team up and wants to kill YOU , which 5 heros will protect you? (choose heros in description) #

Black Cat was enough to finish them off simultaneously.

Team The One-Above-All "Orrery of World contains Earth-Prime which is the real world:"-Then you totally ignored whatever i said. Man marvel has an real world too just like dc. This is fictional real world. Btw, in multiversity guidebook written by grant morrison no where was stated earth 33 or earth prime being real world. 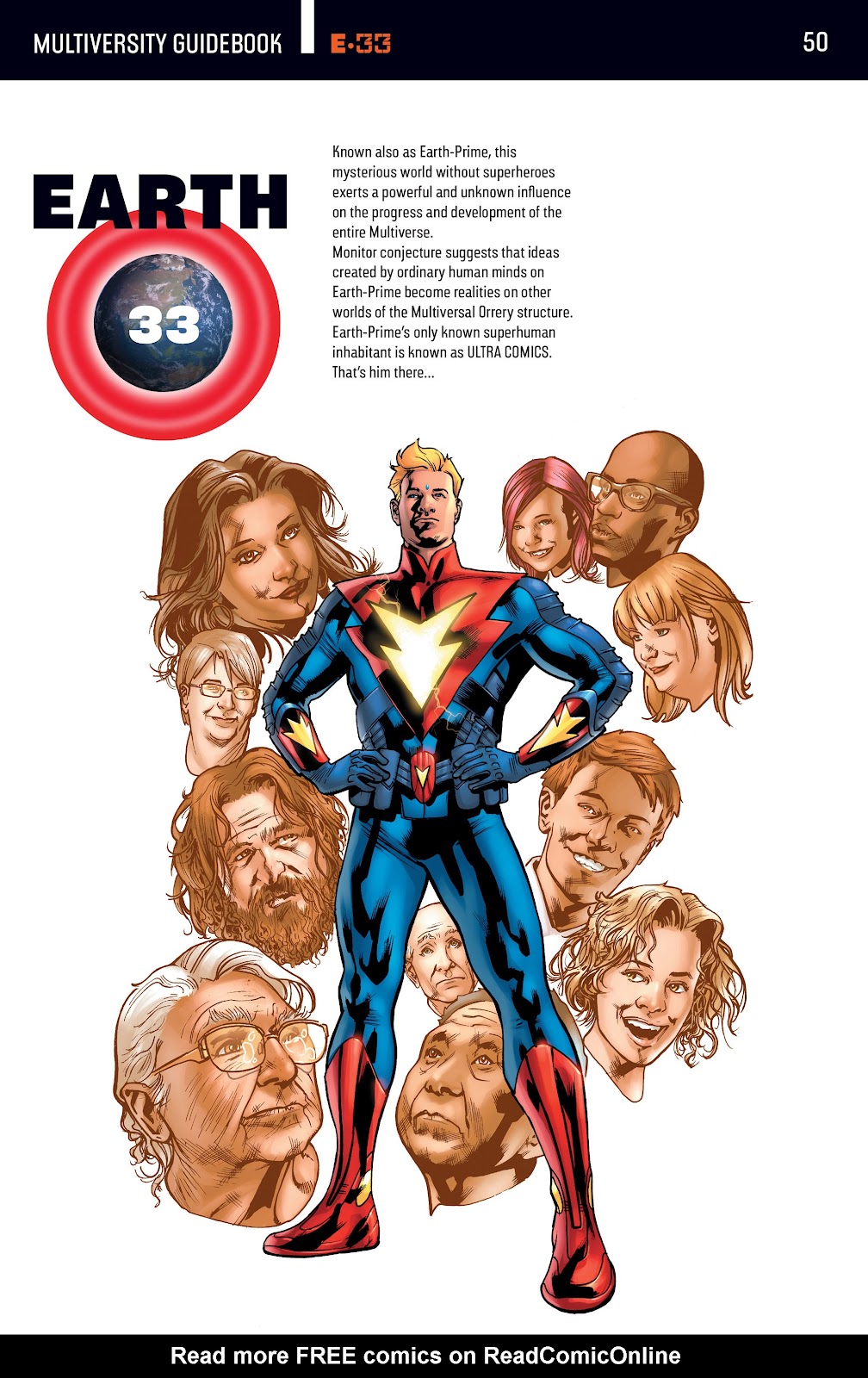 , also superboy prime came from earth prime. So let me guess superboy prime exists in our real world??? Then tell him to meet me lol😂
2. Man kindly read your own scan. Writer was not mentioned in the scan. Morrison was talking about overvoid and according him the white page(overvoid) is the god.
ta
tancode 27 d
Kefla vs Aniraza #

You're slow. I already saw it b/c it was on my home page cuz I subbed to you.

UnusOf2029 27 d
Dr. Doom , Thanos and Darkseid and Doomsday has team up and wants to kill YOU , which 5 heros will protect you? (choose heros in description) #

The Sentry (Merged With Void) Not even close, but anyway...

@EmptyHand Is providing concrete evidence that she's Omnipotent that annoying?

You know how God damn annoying you guys are being, right?

Elaine Belloc She is Omnipotent

Team Sentry Then why did you choose team Superman?

EmptyHand 27 d
Great Evil Beast vs The One Below All #

The One Below All @shaneherald such as what

Thanos you need brain Thanos holds the Heart of the Universe

Sentry Since when was I a sentry fanboy lmfao, you idiot. Sentry isn't even close to being a character I give a fuck about, but what I know is that he defeated molecule man who's above Odin so

Those Who Sit Above In Shadow So many people have infinite statements, so shit argument

I know... why ping me twice for that?

There are battle pages, there are Battle Variations and comment are available in all of them, this is completely unnecessary.

SuperSomebody 27 d
Dr. Doom , Thanos and Darkseid and Doomsday has team up and wants to kill YOU , which 5 heros will protect you? (choose heros in description) #

The Fallen (Worthy Silver Surfer)
Just him and Thor and Hulk.

ET9 27 d
Dr. Doom , Thanos and Darkseid and Doomsday has team up and wants to kill YOU , which 5 heros will protect you? (choose heros in description) #

Sentry and the silver surfer are enough for me. to take them down.
BL
BLO 27 d
Doomsday vs Mangog #