The Writer & The Presence Stalemate?

Thor @Tyrannus you're so pathetic.you only saw the picture Where ckt kills black winter but never read the statements which were written on the panels.here,it's literally being stated that ckt unleashed all his cosmic powers to kill black winter
https://images.app.goo.gl/zCGvsMtRjpxiGdHN9
Iam not triggered.iam not writing everything in one comment cause there's an issue.oh look,the sentry fanboy who says sentry can kill the whole marvel is calling me a fanboy.hercules escaped doesn't change the fact he kicked sentry's ass.already proved thor was holding back and the what if is nonsense.prove me wrong instead of whining.how can sentry kill 1v10000 if he had lost 1v1 battles?if he could one shot thor,why was he unable to do that in siege #1?he wasn't defeatable or vulnerable in siege #1.so how?why are you ignoring these things?answer me.

Captain America Taskmaster has gained the upper hand over Cap before when he was not using the shield and just fighting with tactics. And in their most recent fight, he won like nothing. This is the first time I have seen Taskmaster not knowing something and at the same time not being able to copy it (except Deadpool due to his unpredictability), despite having prep, and Cap was blinded, poisoned and injured too. With Peter, it seems a bit weird, even to me at first, but then the Taskmaster fight forced me to ponder upon it, and that was when I realised that. I don't think its other martial arts, because Spidey admitted he tried to study Cap's moves but to no avail (Funny thing is Cap trained him in combat). Peter is a good combatant and him not being able to even figure out Cap moves even with prep. He also says Cap knows more moves than he will learn in a hundred years, Peter already knows most of the martial arts because he has trained with Cap and Shang Chi, so him saying that seems a bit weird but when you remember that Cap spent an additional 100 or maybe even more than 100 years trapped in Korvac's time loops, it makes sense.
And Hulk takes on Hercules, She-Hulk, Namor on the same time and still overpowers them. While all three of them except She-Hulk give him trouble in 1v1 matches and have even defeated him. He fights Wolverine along with other heroes too and still comes out on top. Comics often show Hulk fighting tons of heroes and overpowering them and at the same time having trouble in 1v1 matches against them.
Savage Wolverine #5 is the example of Hulk getting nerfed down to hell, he was getting beaten up by a gorilla and then Wolverine caught an injured Hulk off guard and knocked him out for a short period of time only.
I gave proof of that, and that Cap can master moves faster than Wolverine. As much as I like Wolverine, I still have to admit he acts like a brawler most of the time, and I really like when the writers actually show him as a skilled fighter, but that happens very rarely.
Like he has in his previous fights. The fights usually ends in a draw but usually Cap's punches do have an effect on him.
Cap was the weakest there in durability and others were comparatively less closer to the blast, classic Zeus was OP as heck, he also wasn't holding back. His shield, for me, always counts in his durability feats. Most of his durability feats are with the shield. Its like taking away Wolverine's healing factor from him and then compare his durability feats.
Because that's how he won in the end, a ranged attack, which wouldn't have been possible if it was base Wolverine. Muramasa blade is known for reducing the healing factor on whom you use it and Wolverine said that he could only be killed by that. Summoner needed War's help too and Apocalypse wasn't trying to fight with them.
Last edited: 27 d ago. 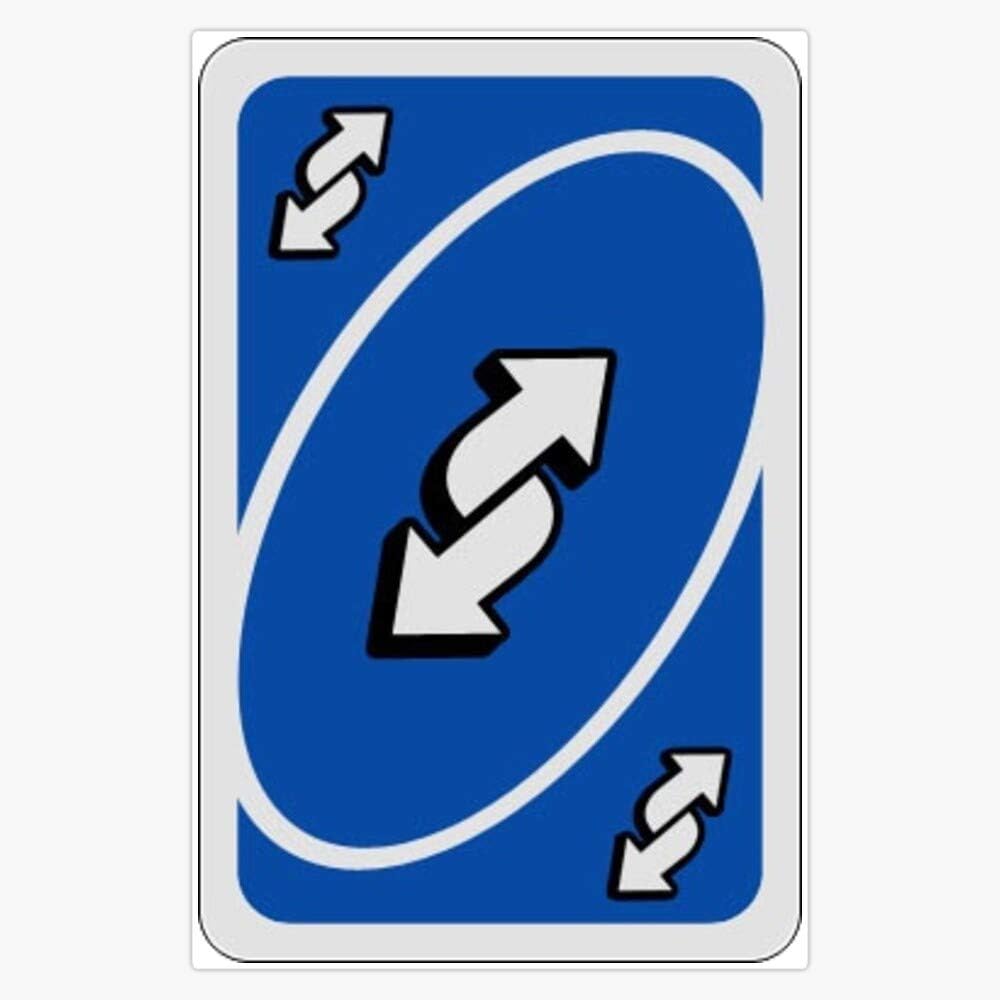 That was 2 weeks ago lol

It litterally says THE CHRONICLES OF NARNIA bro. XD

SMPLegendary 27 d
The Emperor Beyond The Sea (God Form) #

@Tigerking2020 At least He stalemates TOAA, he solos the rest no doubt

SMPLegendary 27 d
The Emperor Beyond The Sea (God Form) #

The Emperor Beyond The Sea is the avatar of our Modern Day God. Abrahamic God>Everything else.

Why is he nerfed? Is it Akhil again? He's downgrading Star Wars LOTR and Narnia while upgrading his favourite franchises. Noice

The Presence & The One-Above-All lol :D

Goku saitama got injured by boros
http://pm1.narvii.com/7804/1dcd8283e80d8a819c1dcfe501559b42c7221f87r1-1080-1920v2_uhq.jpg
and he take the fight seriously
https://i.imgur.com/x2n1Xdt.png
he uses his punch :SERIOUS SERIES:
https://thumbs.gfycat.com/UnselfishFreeAustralianfurseal-max-1mb.gif
which means he got serious
while current goku base form is Low multiversal level

R165 27 d
Team Elaine Belloc vs The Leviathan Of Stories #

Team With No Name So they are beyond the nothing then?

The Presence & Lucifer Morningstar @CosmicKingThor Yes, because The Presence deserves an Omnipotent and because Marvel Fodder doesn't accept it, DC fans always give way😂

The Writer & The Presence @Deathstroke_01 Can Fodder like TOAA win?

TashPuddle 27 d
The Emperor Beyond The Sea (God Form) #

The Presence & Lucifer Morningstar because people like you only look for the weaknesses of DC characters to make nonsense arguments for nonsense.

CosmicKingThor 27 d
Who is your favorite user in the site # 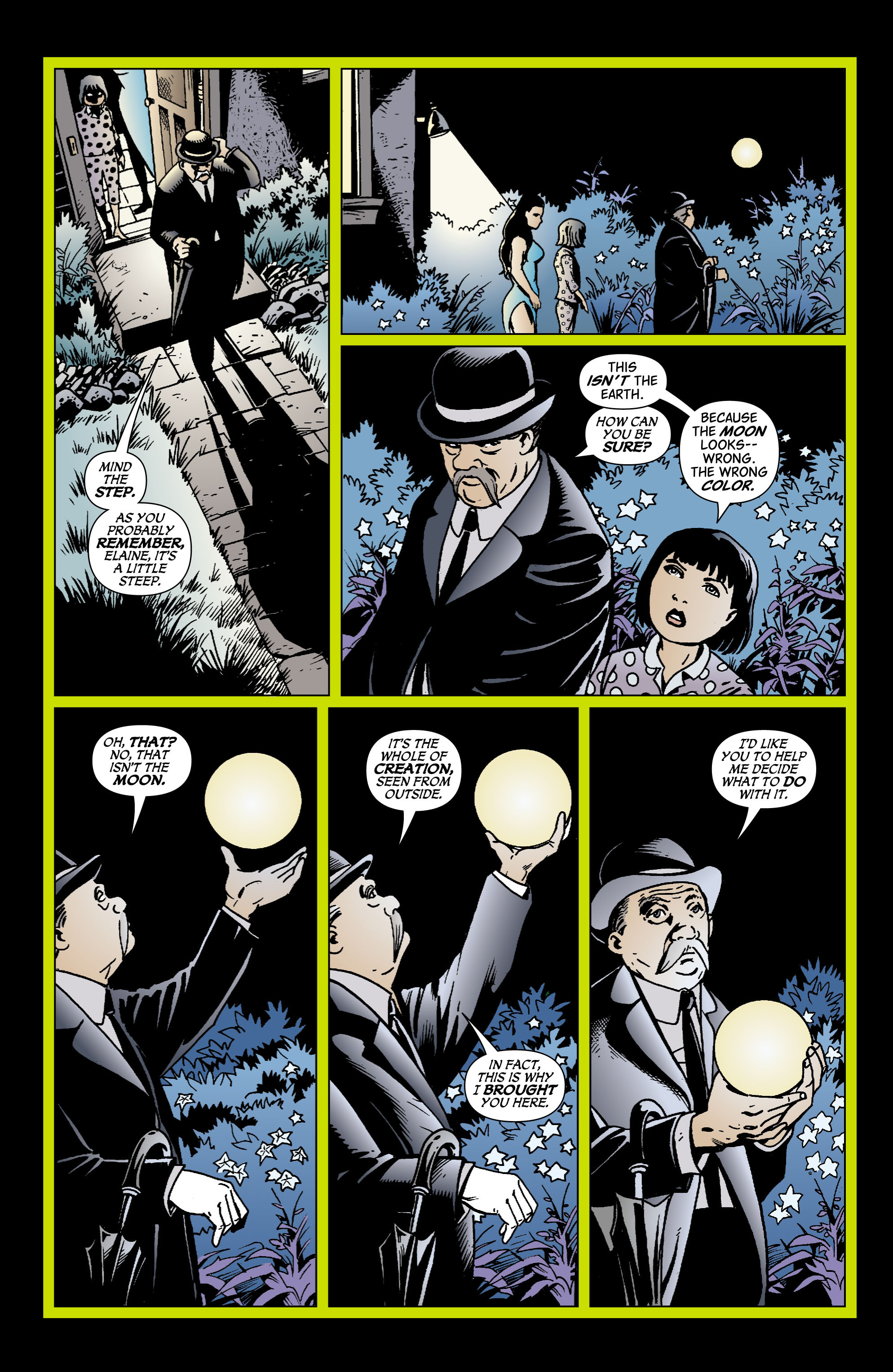 Team The One-Above-All Who says that presence is omnipotent 🤔🤔🤔

Captain America 1. It isn't that rare, but his photographic memory dies allow him to learn and counter similar to Taskmaster. He also has Kang and BP statements to prove that.
1C. Ngl I didn't understand what you said but I think I can believe you. The feats are obviously pretty similar so I can accept them being equal though I would still place Cap's feat a little higher.
1E. Np. To reply to the holding back thing, Cap holds back a lot too (as does most of the street tiers).
1G. Travel speed isn't the same as reaction speed. But the overall speed category has both combined, and reaction speed is given way more importance. And I agree that BP and Cap are almost equals in reaction speed (and almost every street tier has insane reaction speed because they would have encountered some planetary or universal character who either himself is ftl or has battled or tagged an ftl character before so people just scale the street tiers to have atleast mftl+ reaction speed at the low end. But travel speed is important too because it will help him dodge some attacks.

Vision (House Of Ideas) I am not swallowing myself u are swallowing yourself and now I am know that why you always makes arguments with other people's like me Empty,Tahsin and many others

Perpetua Yeah she did