Spider-Man (MCU) Yeah I agree with him MCU Spider-Man stomps.

Divinity (5YLU) i said so

Can I ask why do you want to edit him? any specific power missing? wrong stat?

Goku (Super Saiyan Blue) Goku has a wife you know?

i say you got 6 months max

Tahsin 26 d
Team The One-Above-All vs The Presence #

Team The One-Above-All @R165 1.". He knows about The Presence much better than you"- prove it which you can't.
2. "Which holds the Excitency Ball is Mandrakk, not Rog Ogama fodder, also the ball held by The Presence is much bigger than that held by Mandrakk, which is held by The Presence is all DC creations even Overvoid is only one of the creations in it while Mandrakk only holds entire existence which contains only DC continuity."-sure non comic reader. The ball was small maybe because it was far from the screen compared to presence. Btw, i don't understand how it is small? Is this your assumption or another ignorant statement of yours. Also rox ogama became mandrakk after dax novu died 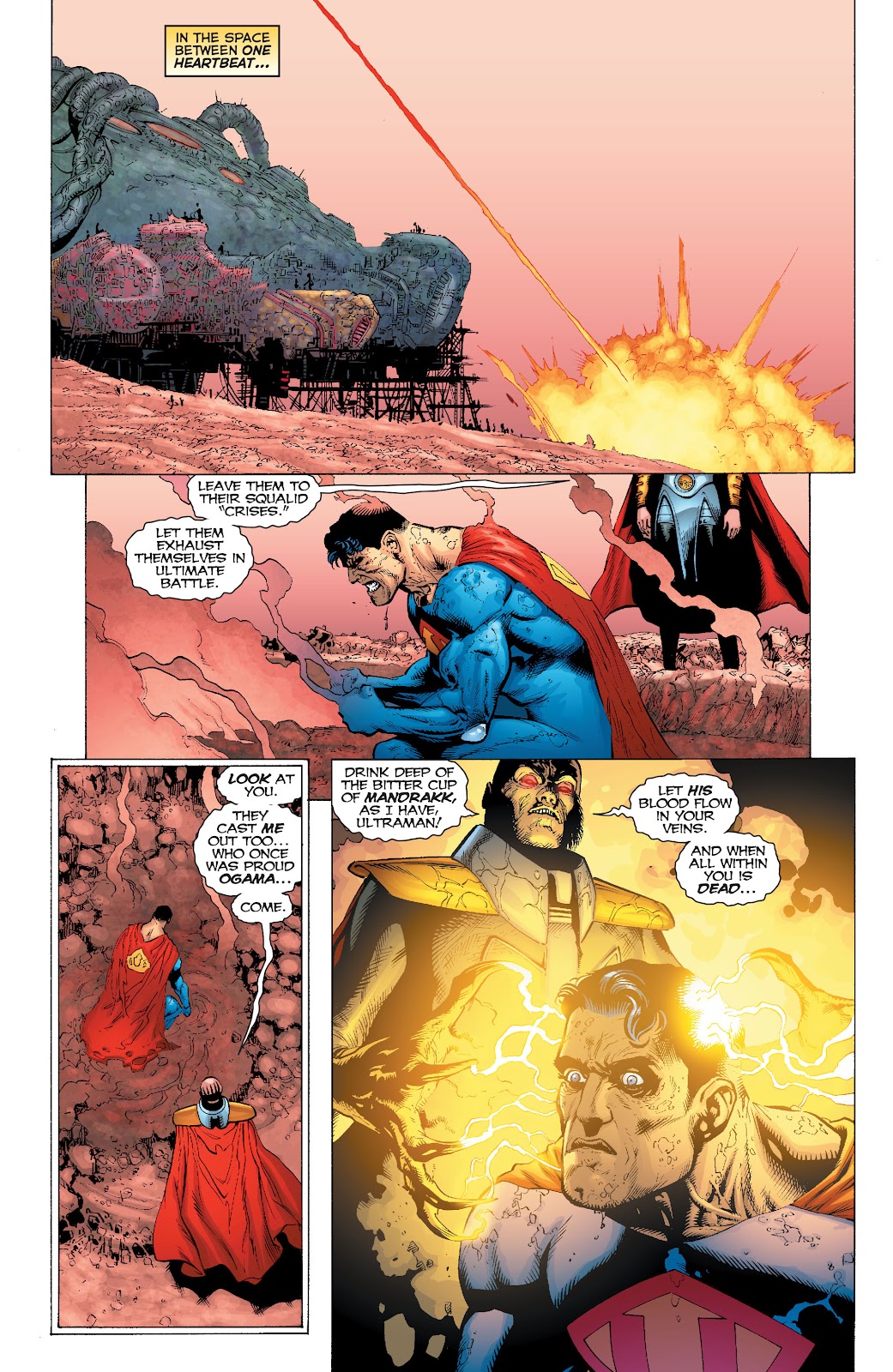 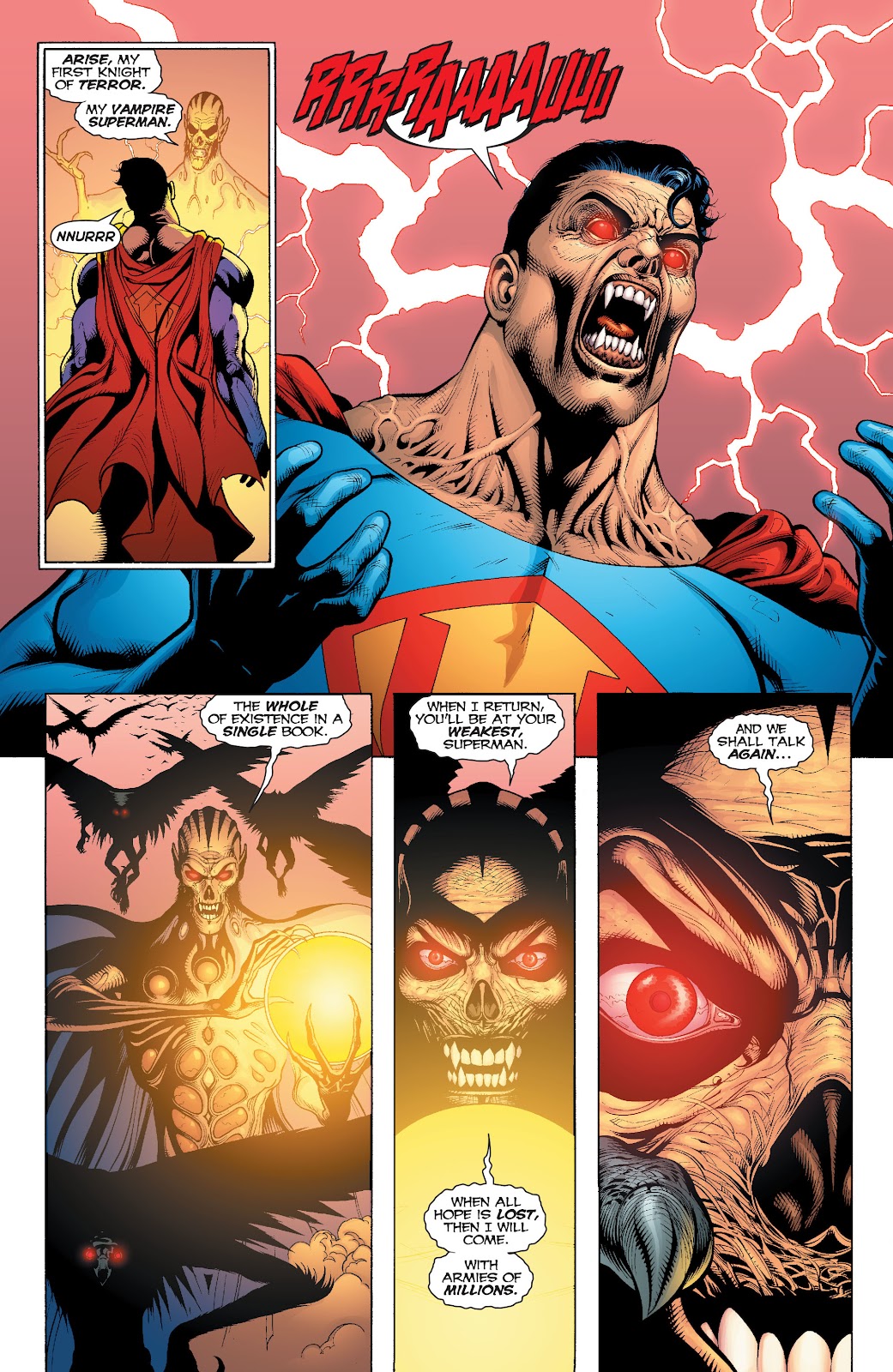 , and that mandrakk was fodder to dax novu but still he held the ball of creation. So nice try.

Superman (DCEU) HOW IS THIS EVEN A QUESTION--

they have gimmicks though my admin

Can't we merge all those birthday battles into one?

Batman Batman destroys Deadpool. I don't get how deadpool could even stand a chance to a billionaire.

Neutral i listening to beyonce

Power Girl @Masterking2 Give me a scan

Goku (Super Saiyan Blue) hey we're having fun MK2 let it be. We ain't being busted (well r165 might be cuz he said the Shrex word)

Power Girl They below