A goose vs some guy with a confusing name
understandable

I have Cosmic Armor Superman so... K.O Thanos

The Chosen One @Kutas bro this website deletes any slight jokes.

The Chosen One @AaronZeki I'm not another Pedrof account. I don't agree with him and I'm not a Star Wars fan. I never give proof on this website bc I'll get flamed by marvel d riders

I guess it's kinda cool

Melkor (True Form) @Savage I just want him to give proof of how Doctor Strange beats Eru, Base Hulk stomps Melkor and how base Shazam solos Star Wars.

Melkor (True Form) @Savage I'm not the only one harassing him, there's a few people doing that. Akhil says ridiculous things while he gives 0 Proof. and he's editing all the characters of Star Wars and LOTR and Narnia so he's angering the fans and stuff. I'm basically anti-Marvel fan. Their dogsh!t
Last edited: 24 d ago.

Melkor (True Form) @AkhilPDX I want you to come to discord and I'll give proof. I hate debating here the Marvel fankids will come over and try to abuse me. Also, there's a few people who love cosmology who wants to debate with you in my group.

I did. It wasn't bad and I agree with the results.

I have seen both and I have been in one of them, and I can whole heartedly say, Shrek lol

SupremeDreams 24 d
Most Powerful Out Of... #

And Shaak Ti was powerful enough to telepathically influence the flora and fauna of Felucia (an entire planet), a completely overgrown planet, making this a planetary feat:

Starkiller blows up an AT-AT.

Behind him, triggered telekinetically, the downed AT-AT exploded, expending all its stored munitions in one blistering blast. Instead of destroying everything nearby, the blast was channeled along the trench and upward, enclosing the two nearby walkers, the stormtroopers firing from the guardrails, and the approaching TIE fighters. A new series of explosions followed the first, and the apprentice felt the superstructure kick beneath him. Fiery debris rained around them as they finally reached the hatch and threw themselves inside.

Starkiller blows up a city on Cato Neimoidia

Starkiller telekinetically guides the descent of the Salvation while ragdolling Tantive IV’s, large portions of Star Destroyers as well as disintegrating asteroids, before finally atomizing the Salvation.

Starkiller unleashes all his Force power against Legends Sidious (who is multiversal), and makes a giant explosion destroying everything around them.

Starkiller fought Rahm Kota all of the spacial station gets destroyed:

Shang-Chi (MCU) The trailer was enough

Godzilla (Showa) (Toho) While I don't think it's a complete stomp due to GZ being outnumbered and Gezora's freezing tentacles being able to potentially cause some damage, generally speaking the Amoeba siblings aren't gonna win here.

MechaGodzilla (Showa) While I agree MGZ is generally the winner, I think Gigan can win in a few instances, especially if you take his abilities from other sources into account. But, yeah infinite missile fingers is gonna win.

Team With No Name ;D

Team With No Name :)

Neutral I will amend my vote when we SP is finished

Team With No Name :)
@supersomebody

King Ghidorah (AniGoji) Yeah, without assistance, GZ is just a tasty snack for the Planet Eater 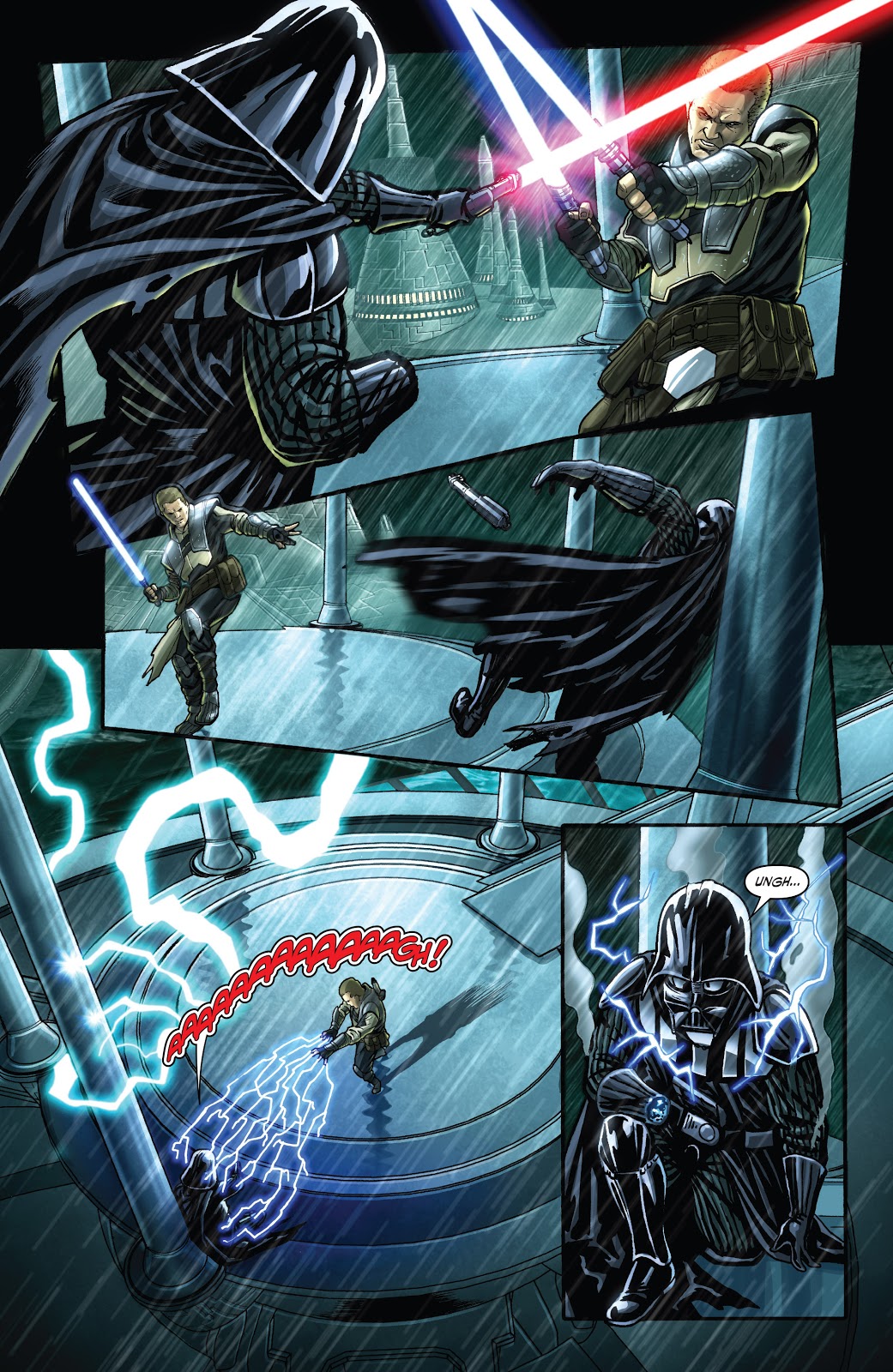 Starkiller (Clone) holds onto the wing of a speeding TIE fighter and tosses the tie fighter away
https://gfycat.com/officialqualifiedabyssiniancat

Starkiller (Clone) raises the wreckage of a massive ship and destroys several other ships:
https://gfycat.com/flakyshinyjunco

Starkiller (Clone) slams the head of a massive creature down:
https://gfycat.com/scentedwarpedannashummingbird

Starkiller destroys a large tower and swings it around destroying several AT-STs
https://gfycat.com/incompleteinsignificantblackwidowspider

Starkiller (Clone) prevents the Slave I (Boba Fett's ship) from escaping before getting interrupted
https://gfycat.com/honorablesecondhandafricanwildcat

Starkiller (Clone) moves giant objects out of the way of his ship such as Star Destroyers, Rebel Ships and some others and destroys an asteroid
https://gfycat.com/warmheartedessentialarabianhorse

Alien X You do remember that I rank AX at ~273B right? 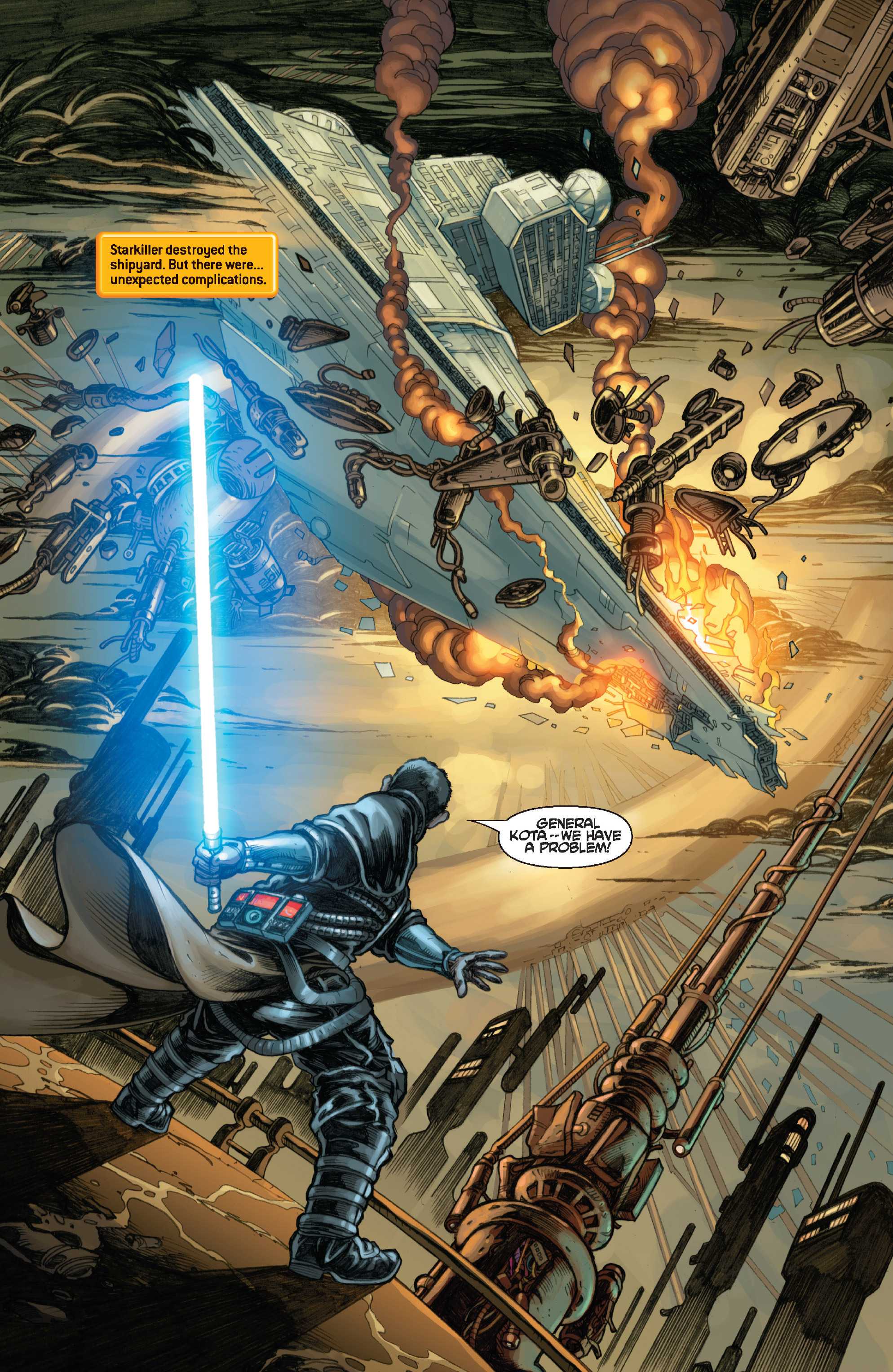 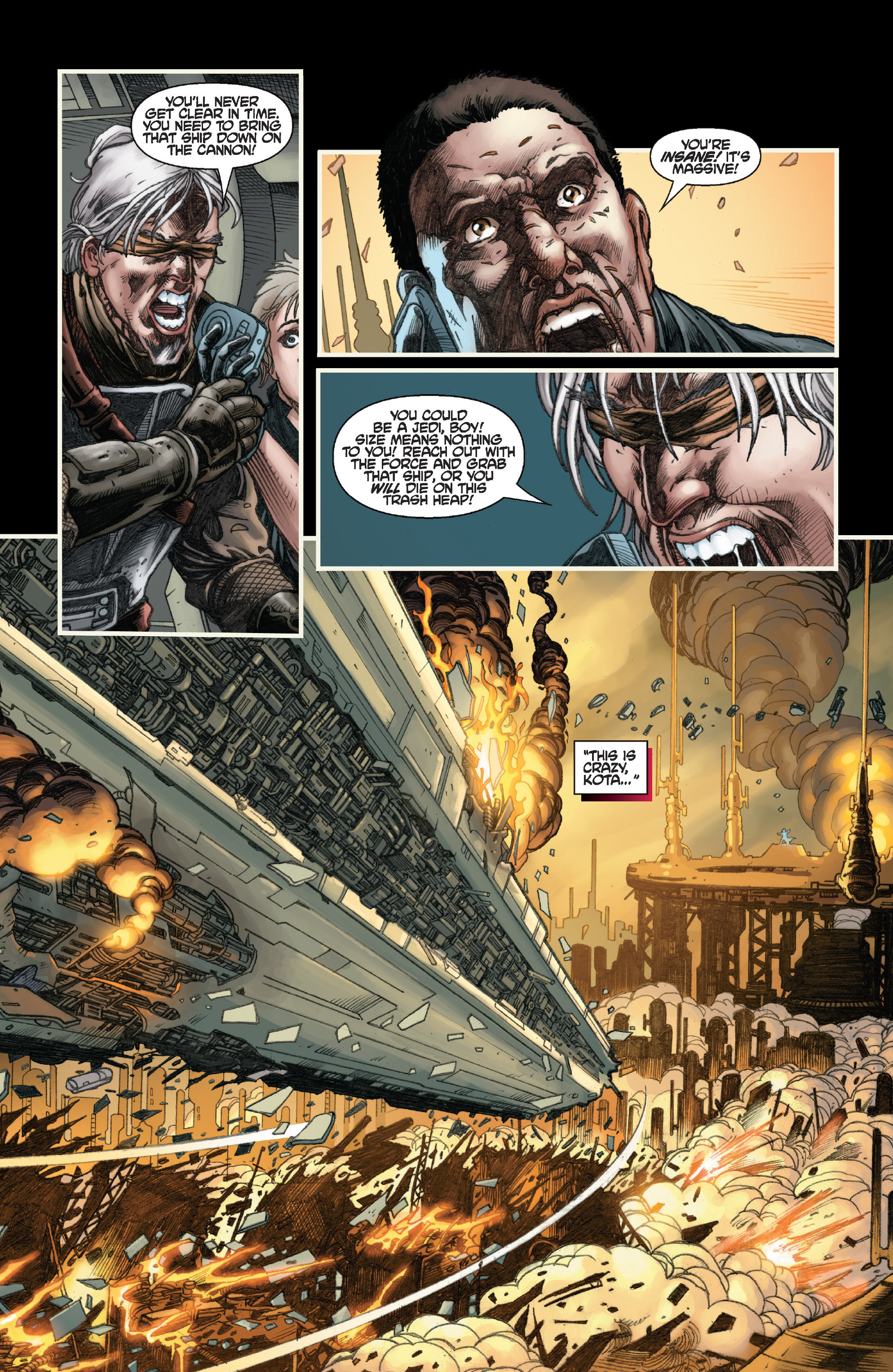 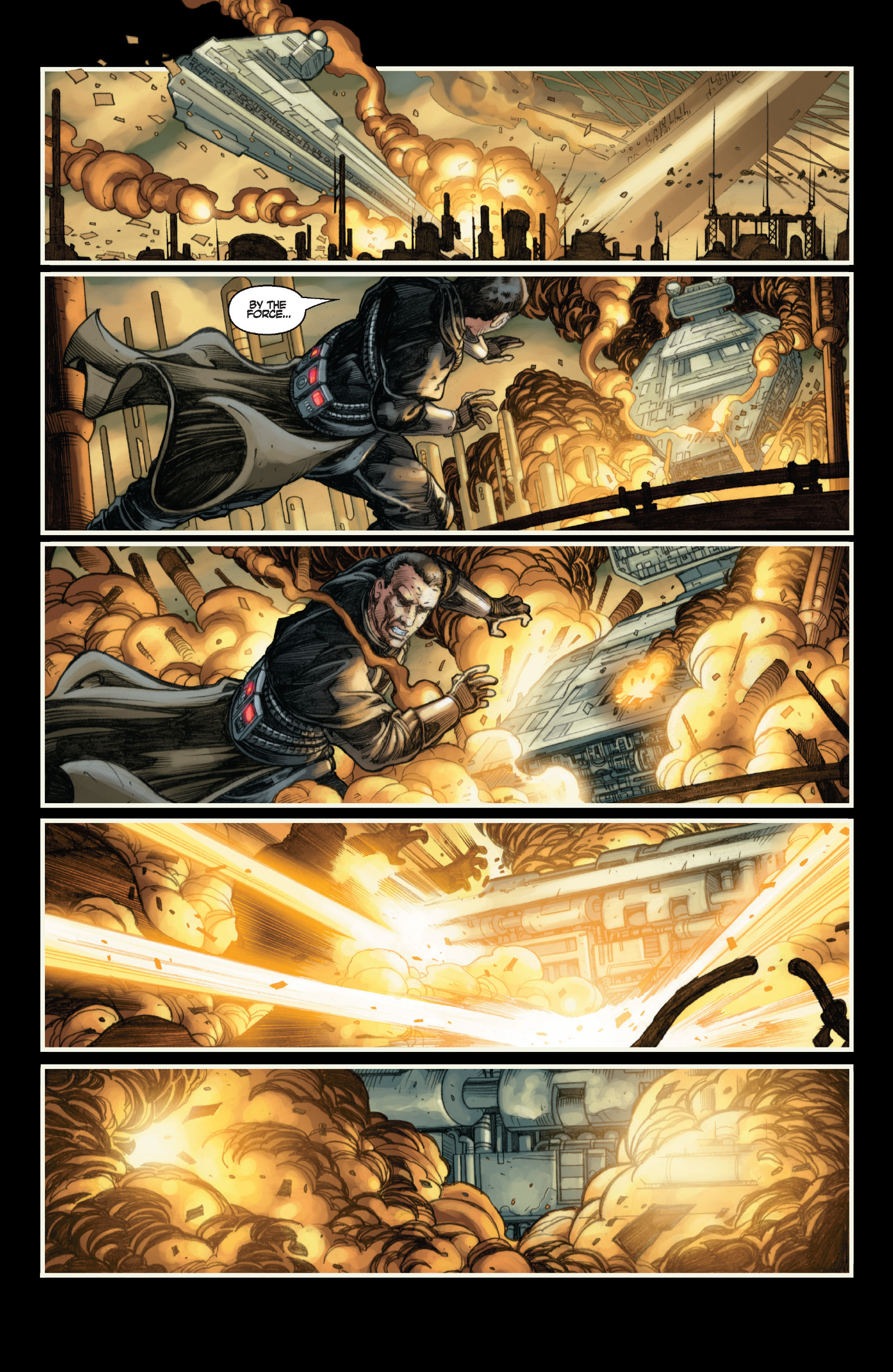 Starkiller defends himself from an AT-ST with physical strength:
https://gfycat.com/kindunhealthyangelwingmussel

Starkiller gets sent flying by an explosive attack from Shaak Ti 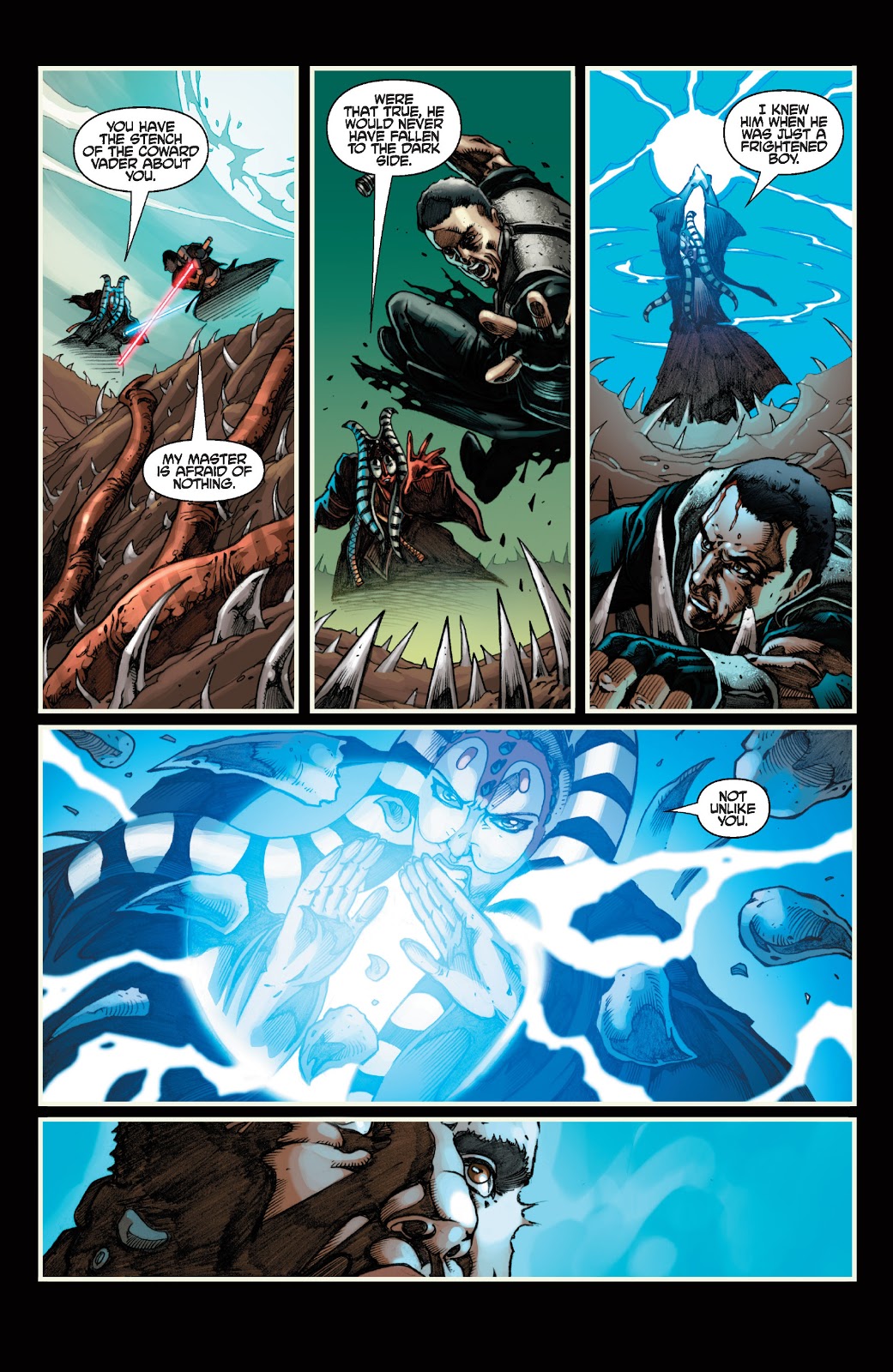 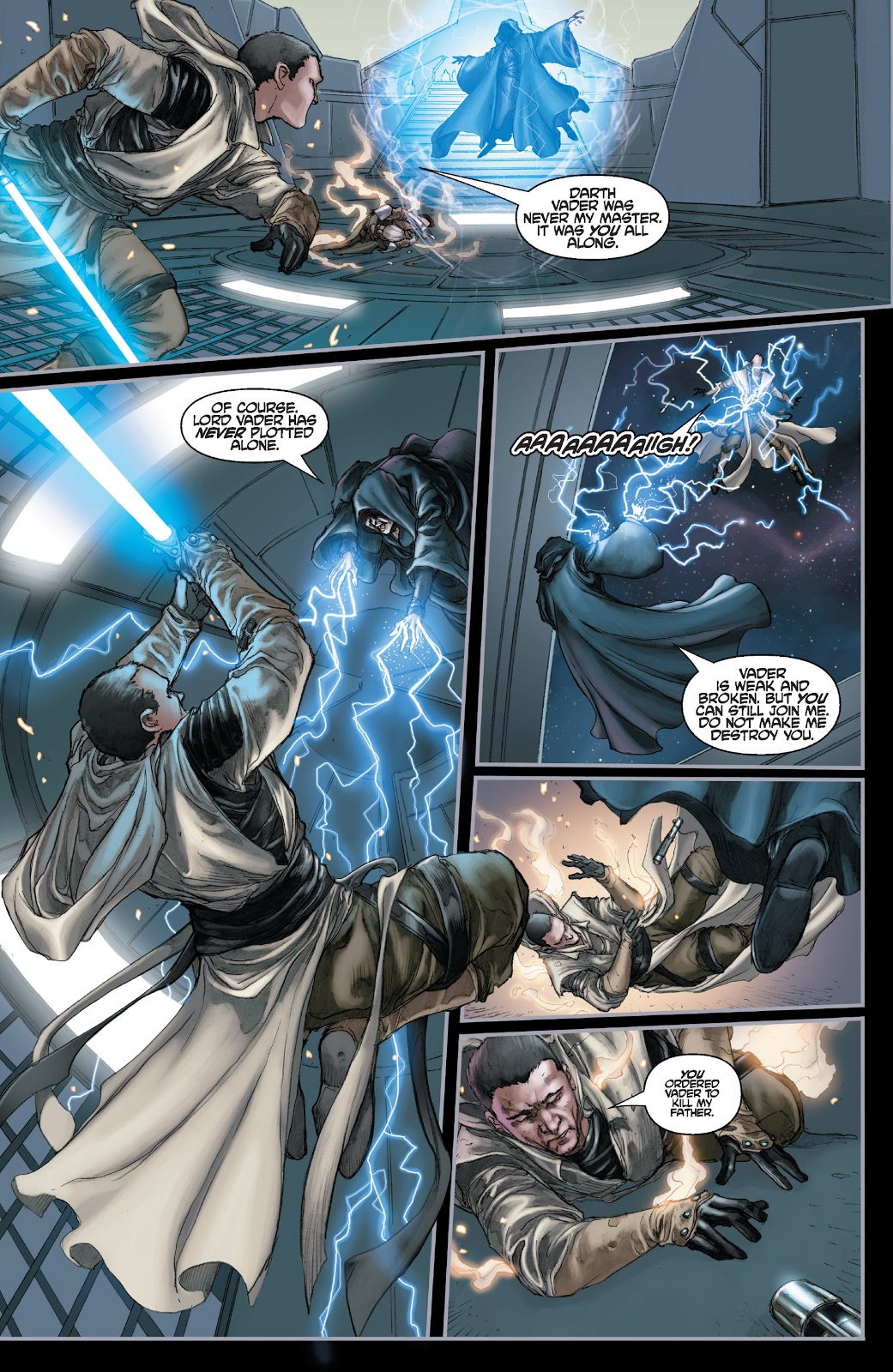 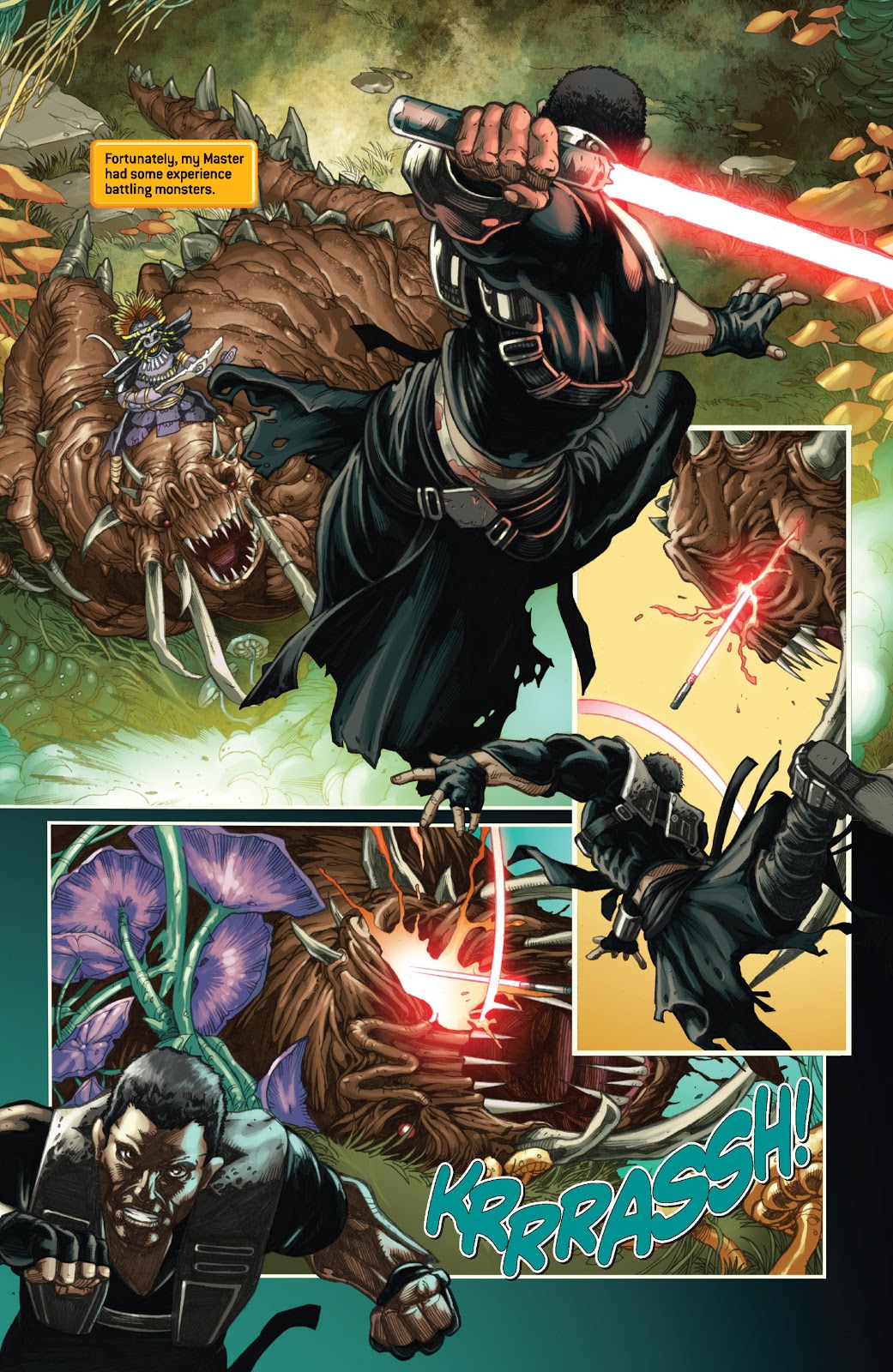 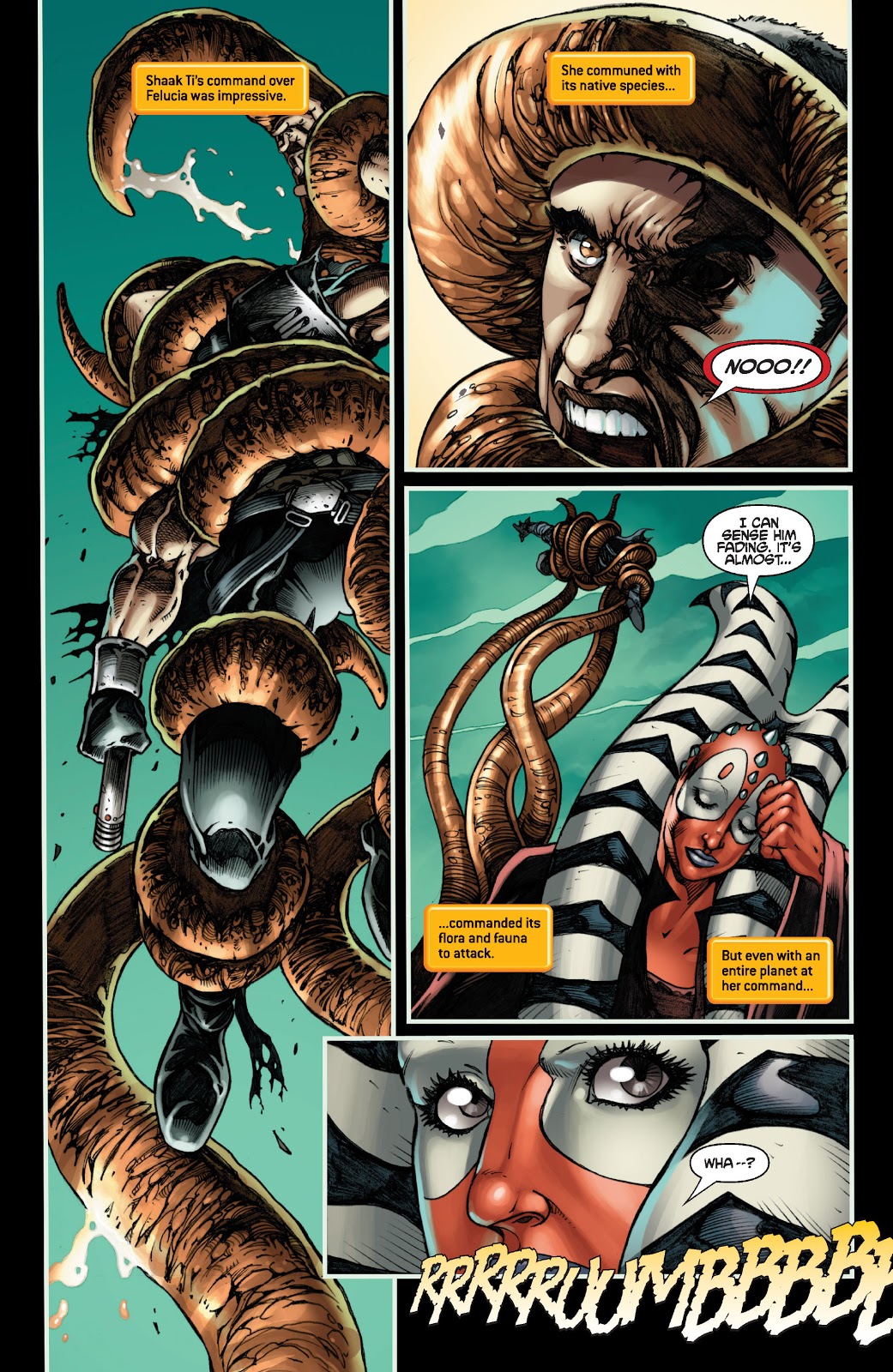 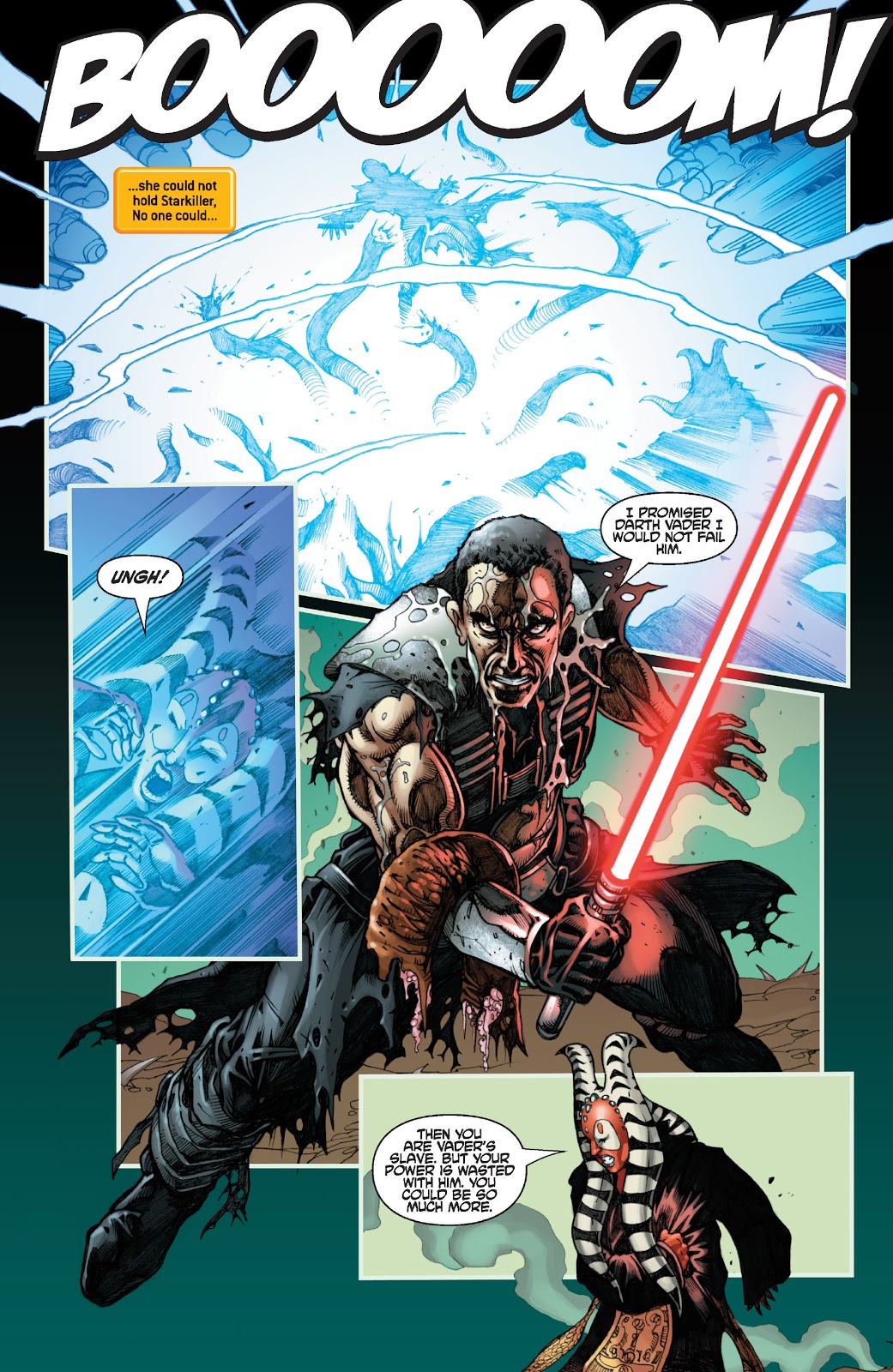 Starkiller casually destroys and sends a TIE fighter towards his opponents 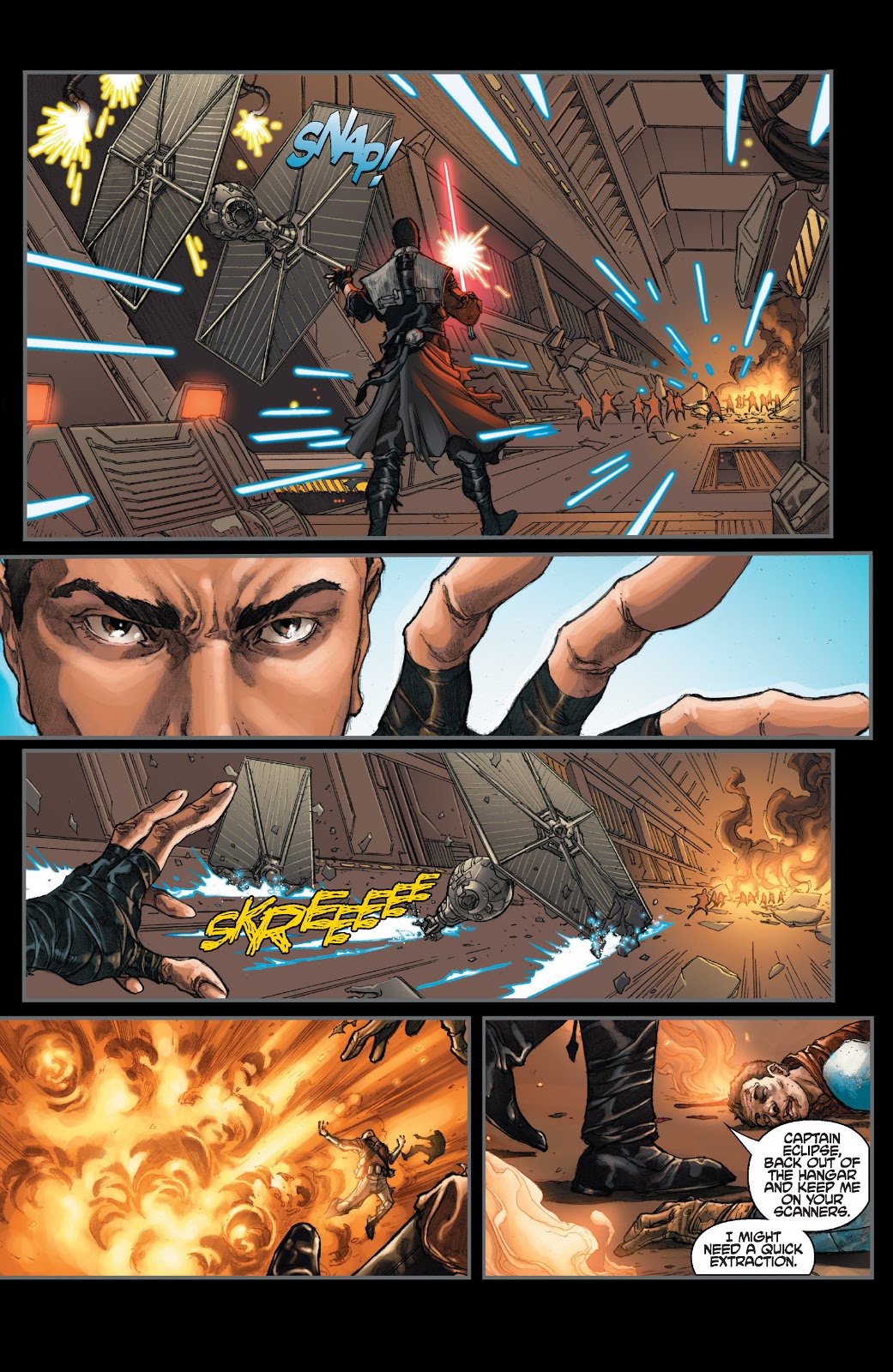 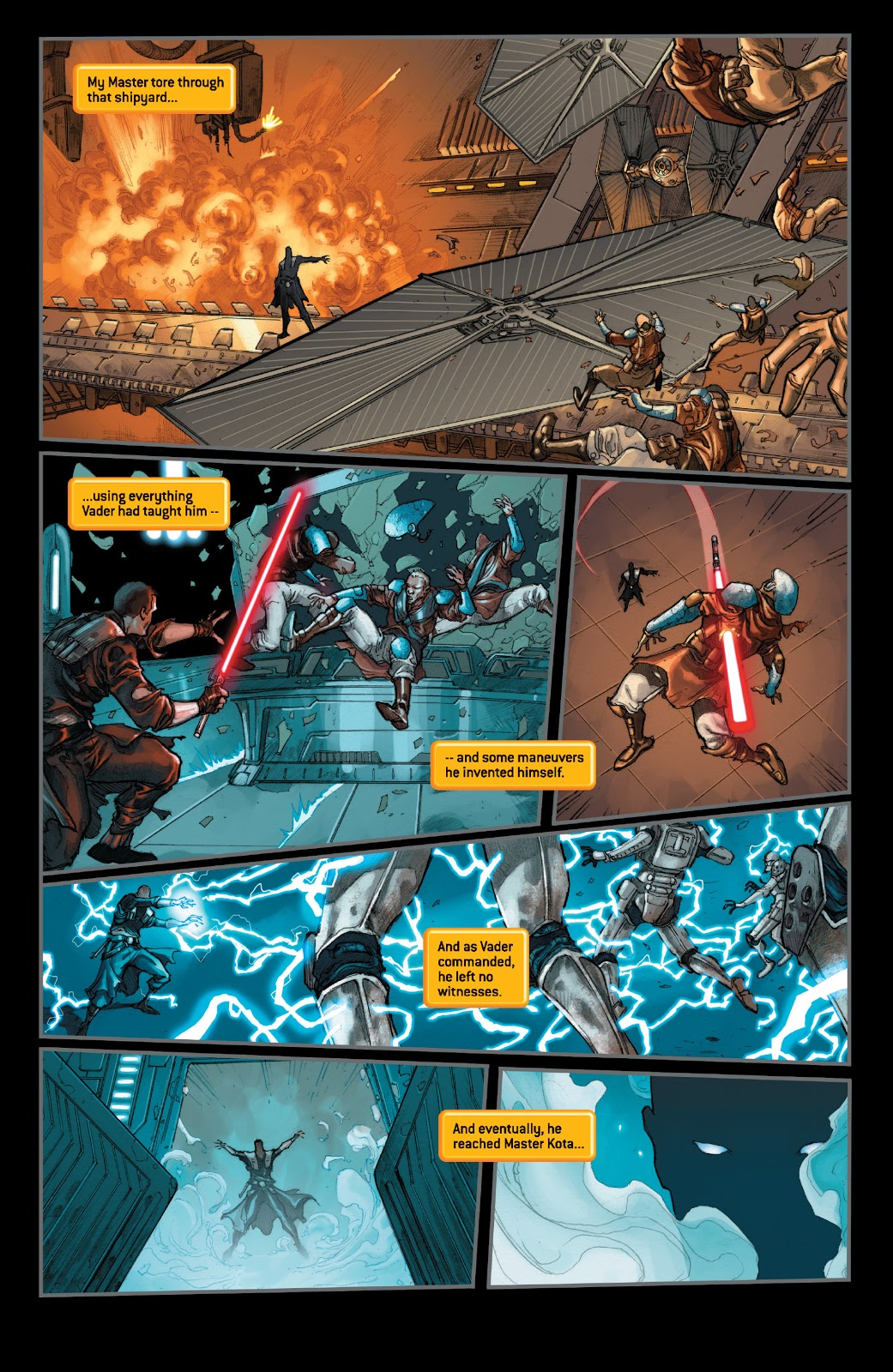