BlotskyA 20 d
The MCU is Overrated #

Nick lost his eye to a CAT! omg, MCU is not even Funny at all

BlotskyA 20 d
The MCU is Overrated #

I Agree mainly because People go on Arrow and how it disrespects the Source Material, I Just 🤦‍♂️ the MCU has disrespected far more characters than Arrow, yes Olicity is a Terrible Relationship but At Least Arrow actually has somethings from the Comics, I Can only sees 0 in the MCU and in the Netflix Universes, Spider-Man, he acts like an Idiot where in the Comics, He is one of the Smartest Characters in the Marvel Universe, Thor and Hulk, omg, I Mention this before but My Marvel vs DC Fan Show will be closer to the Comics, The Team in the show will be closer to the Comics, only difference is the Backstories and Personalities but even then that's not a huge difference

I never said it did. If it did, she would have tier 10, no questions asked.

Harley is absolutely not tier 6 or tier 4. She's not a herald. End of story. STOP comparing her to Gwenpool.

ThorMathews 20 d
The MCU is Overrated #

Another thing. I hate agendas🤦🏼‍♀️ but I guess that goes for the comics as well
Last edited: 20 d ago.

ThorMathews 20 d
The MCU is Overrated #

Alright firstly I'll start with endgame being a massive disappointment, and the disrespect to Thor and Hulk is unforgivable. Secondly Spider-man in the mcu is absolutely awful. Yes tom holland is a good actor and does a good job with what he is given. But to me the spider-man movies don't feel like Spider-man, no talk of uncle Ben, no Mary Jane, no Gwen Stacy, no Harry Osborne, no good Flash Thompson. Captain marvel is absolutely atrocious, and I think most of you would agree. The little bit of personality she has is terrible. Also imo Thor never got his movies done well they missed so many things. Also poor Hulk never getting the spotlight he deserves. Black Widow and Hulk relationship was weird as hell and came outta nowhere. Nick Fury losing his eye to a fucking cat? C'mon guys I was thinking he lost it in a badass way. Mcu undercuts a lot of important moments for humor over story and depth and that's always bugged the hell outta me. Mcu has good movies and good moments but let's stop pretending it's a 9/10 franchise.

Pedrof 20 d
The MCU is Overrated #

Just go read reviews on imdb. Giving it a 9 is extremely generous compared to others.

@cw6334 I never said a comic book movie can't be good, Daredevil and the Dark knight are two of the best pieces of cinema in history. The mcu misses on a lot of stuff with the characters that the comics have. Mcu makes good stuff but it has some bad and only a couple truly great things. I grew up watching the mcu also but I'm not gonna pretend it's the most amazing thing ever.

@SupremeDreams hit after hit? Sure they're popular and pretty consistent, and entertaining to watch. But the mcu is by no means art. Daredevil is art, the Dark Knight is art, the mcu doesn't come close to touching either of those. They miss a lot of opportunities and when I can see it in front of my eyes it's frustrating, cuz I know it could be better.

Thing The Thing has one shotted Silver Surfer before as well. In fact not only did Ben actually knock him out cold, but he knocked him "clear across town". The Silver Surfer only hit Ben down and kept on moving. 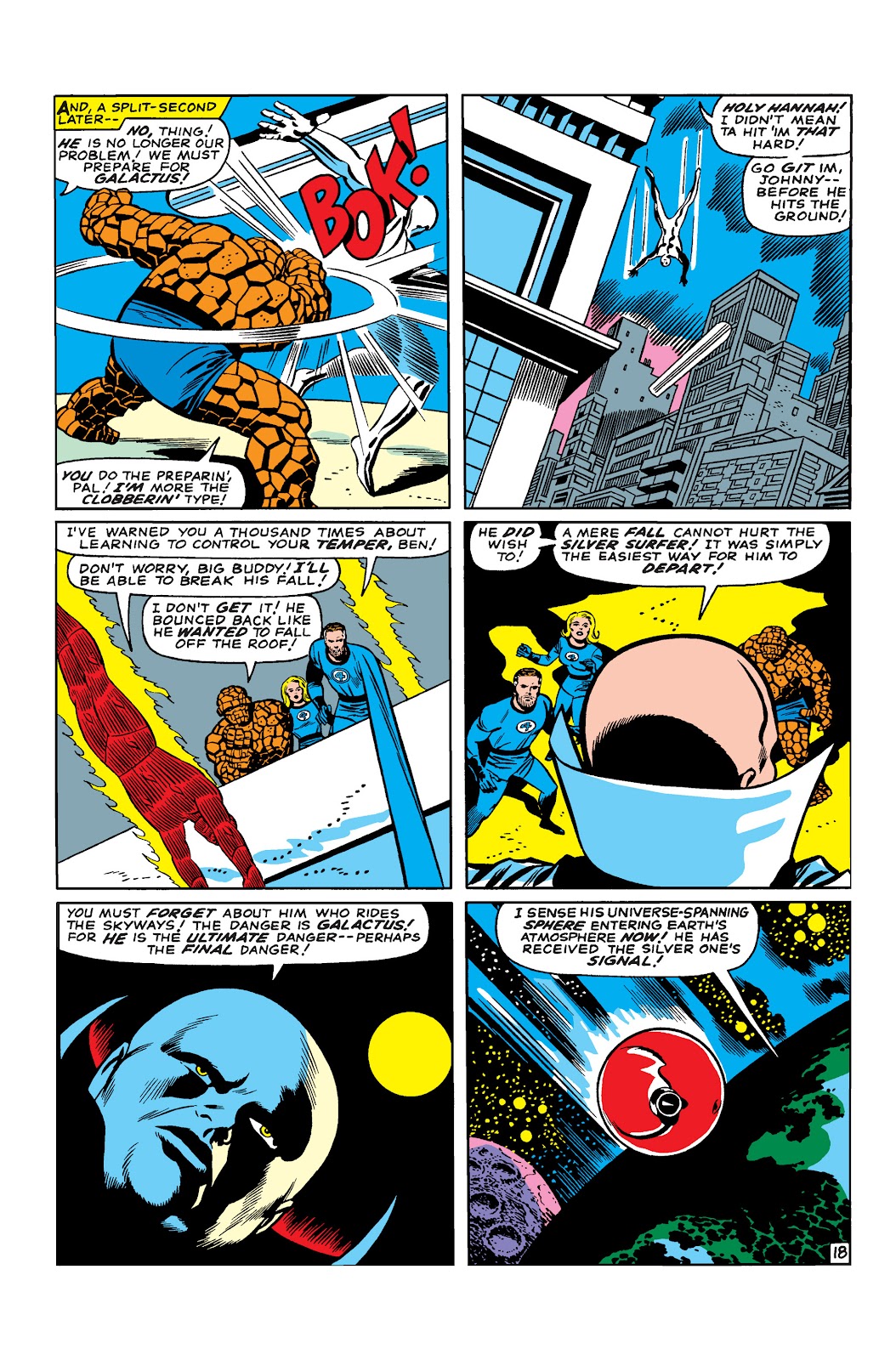 Some time later we see what became of the Surfer 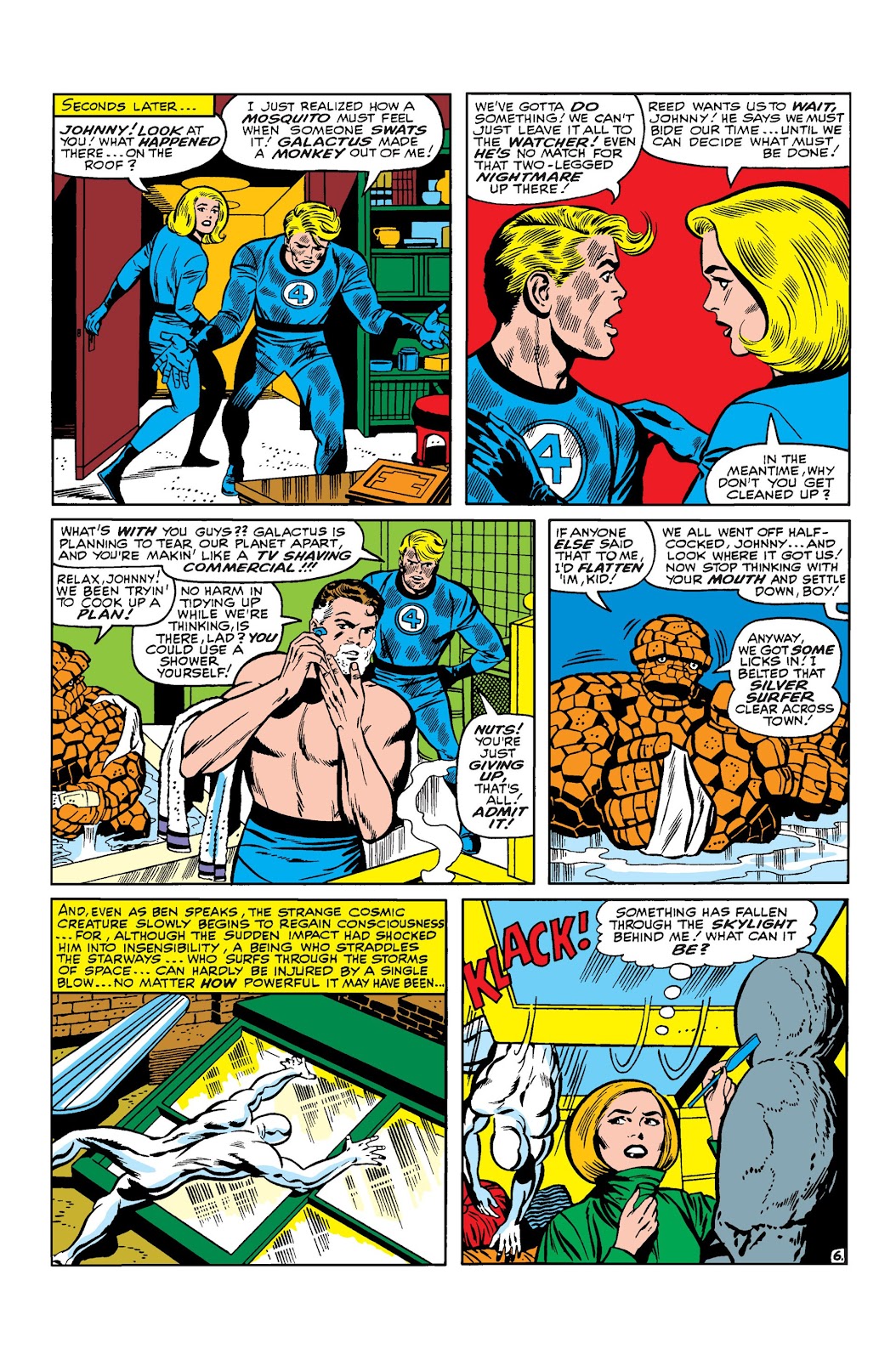 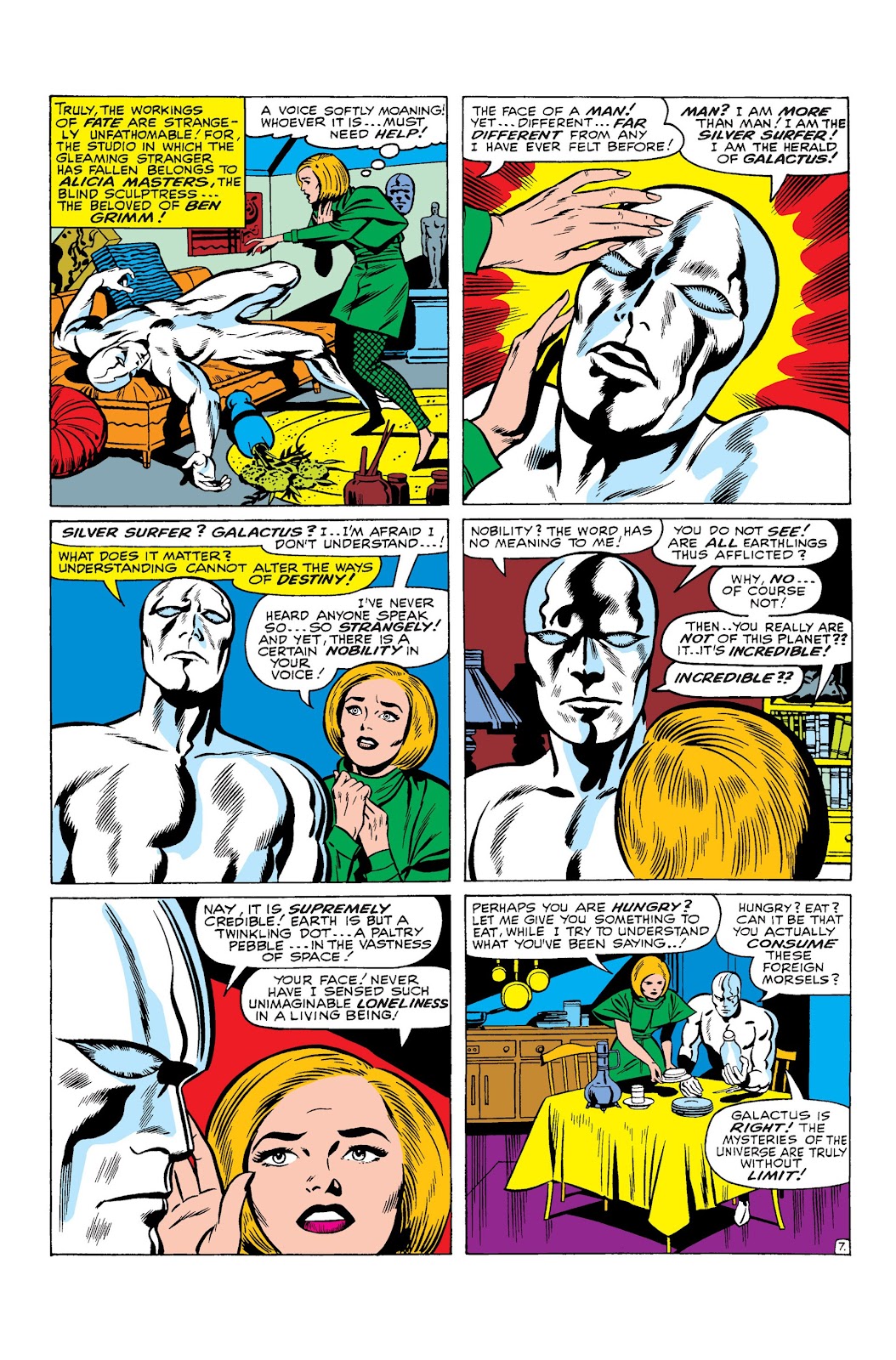 And on top of that the Thing made it very clear he was holding back with that punch.
The scan you showed was not the end of the fight, that's from FF #55, and the Thing wins that fight in the end and beats him half to death.
Last edited: 20 d ago.

Meerrahmat 20 d
Who is the most powerful charecter(s) in fiction? #

it does not give her complete control of House of Ideas.

If you find one mod or editor who agree with your ustat, I will give her to you. 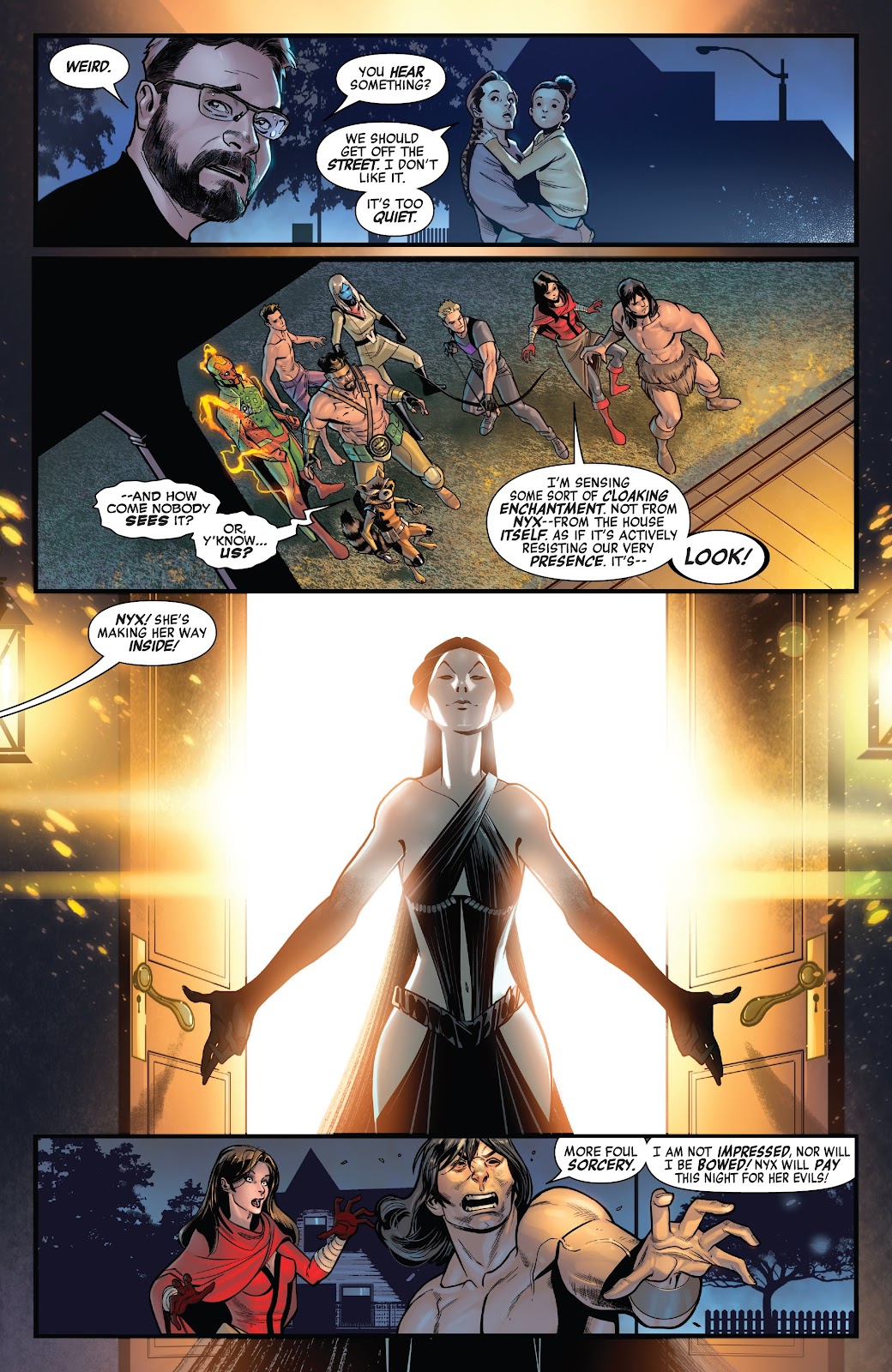 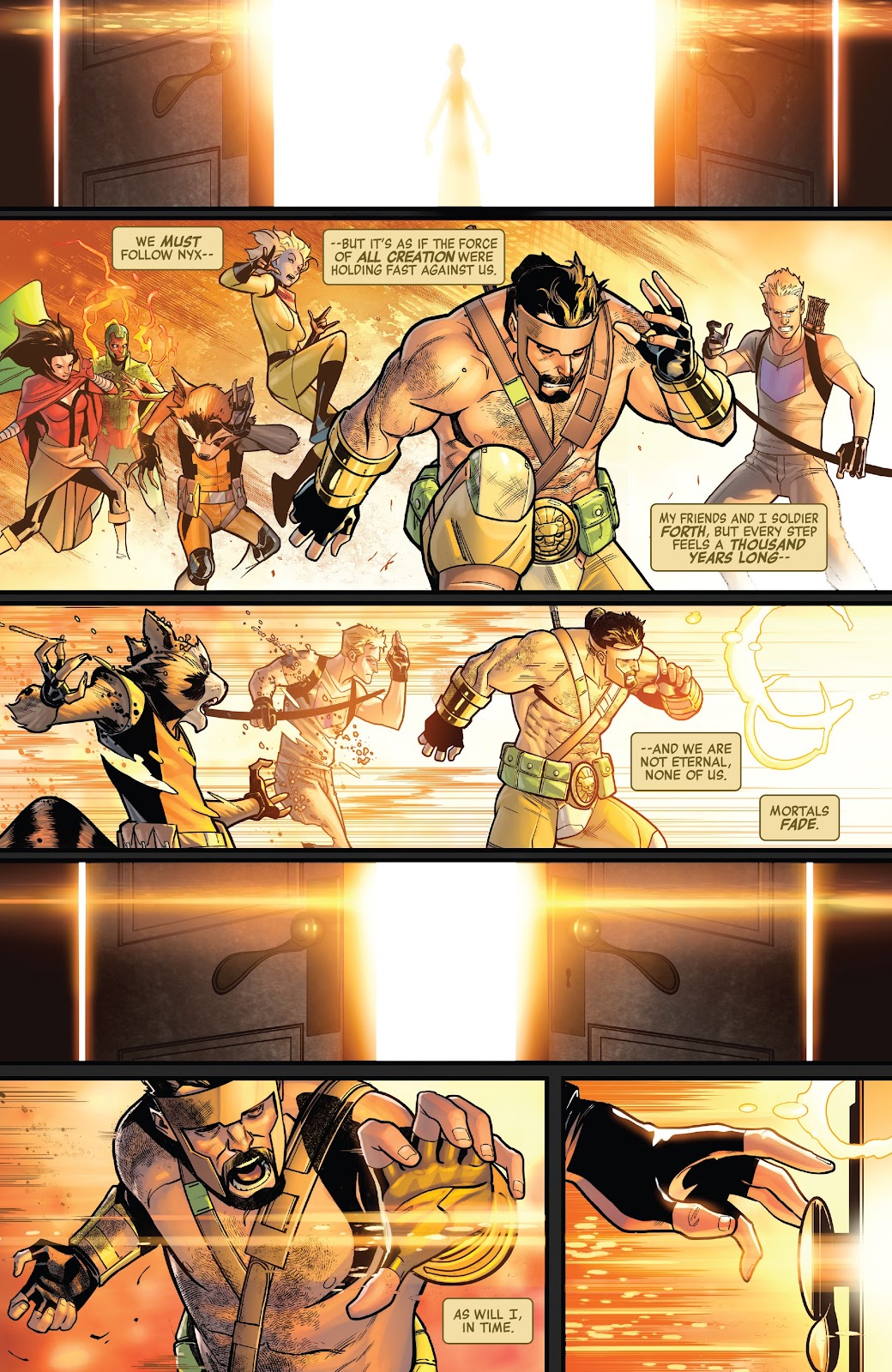 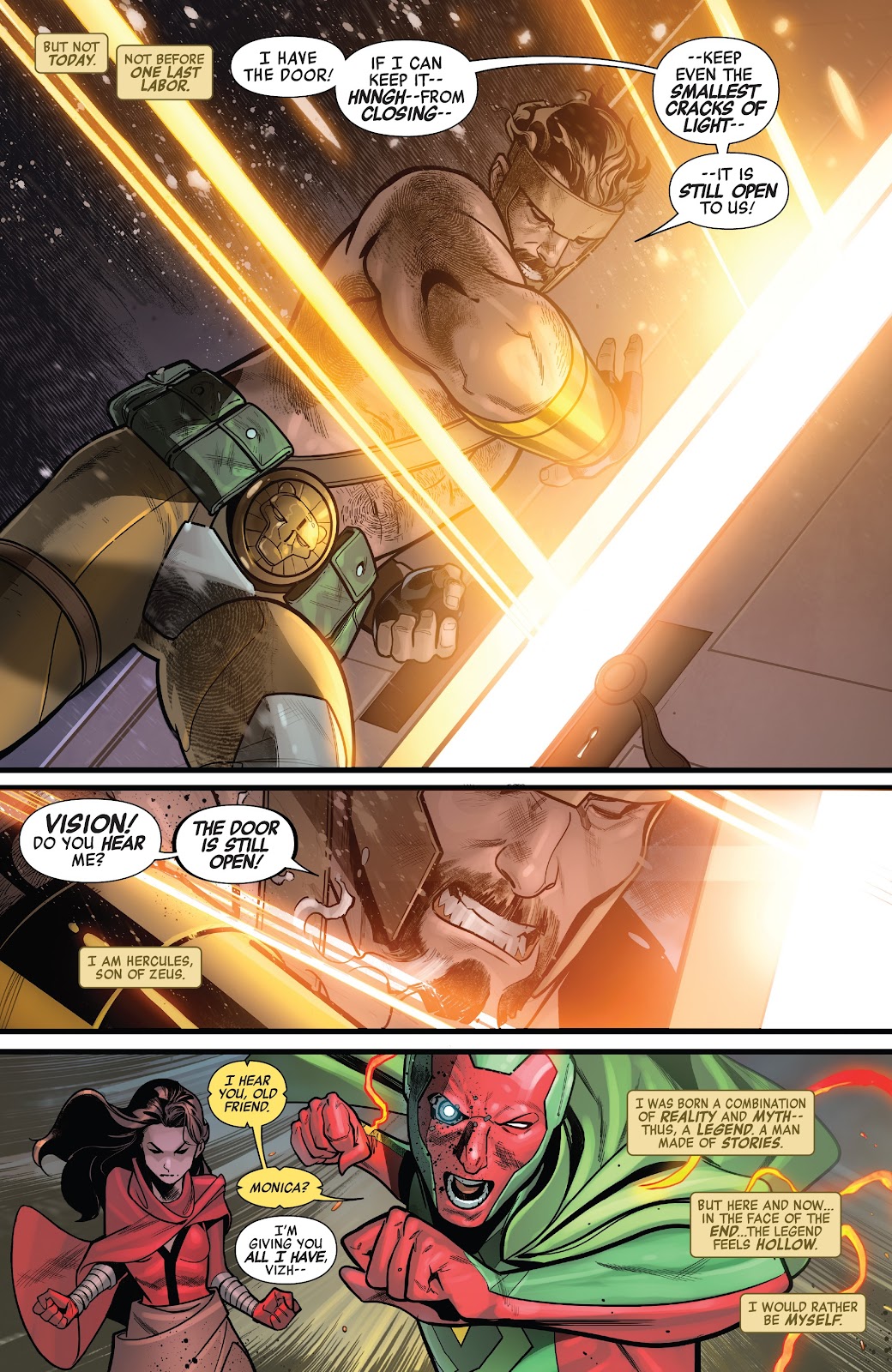 Elasti-Girl & Superman (Story Of Superman) Overvoid couldn't even hold back a Superman story.

Harley's stats are much more consistent than Gwenpool, so please.

I just brought Lex from 6 to 4 then you ask me to give Harley tier 6?

Scarlet Witch (House of Ideas) & Hercules (Story Of Hercules) She literally has a feat and that one feat is bigger than anything else Wanda has done.

Scarlet Witch (House of Ideas) & Hercules (Story Of Hercules) Superman doesn't have a much stronger story.

Elasti-Girl & Superman (Story Of Superman) Why?

@Ezio maybe I can edit her:
https://www.superherodb.com/harley-quinn/10-16101/ustats/
The reason I gave Harley tier 6 is because in New 52, ​​Harley's condition was upgraded and she was able to hurt Superman and play solo with Justice League.

Silver Surfer Can he though? He's one shot him before. 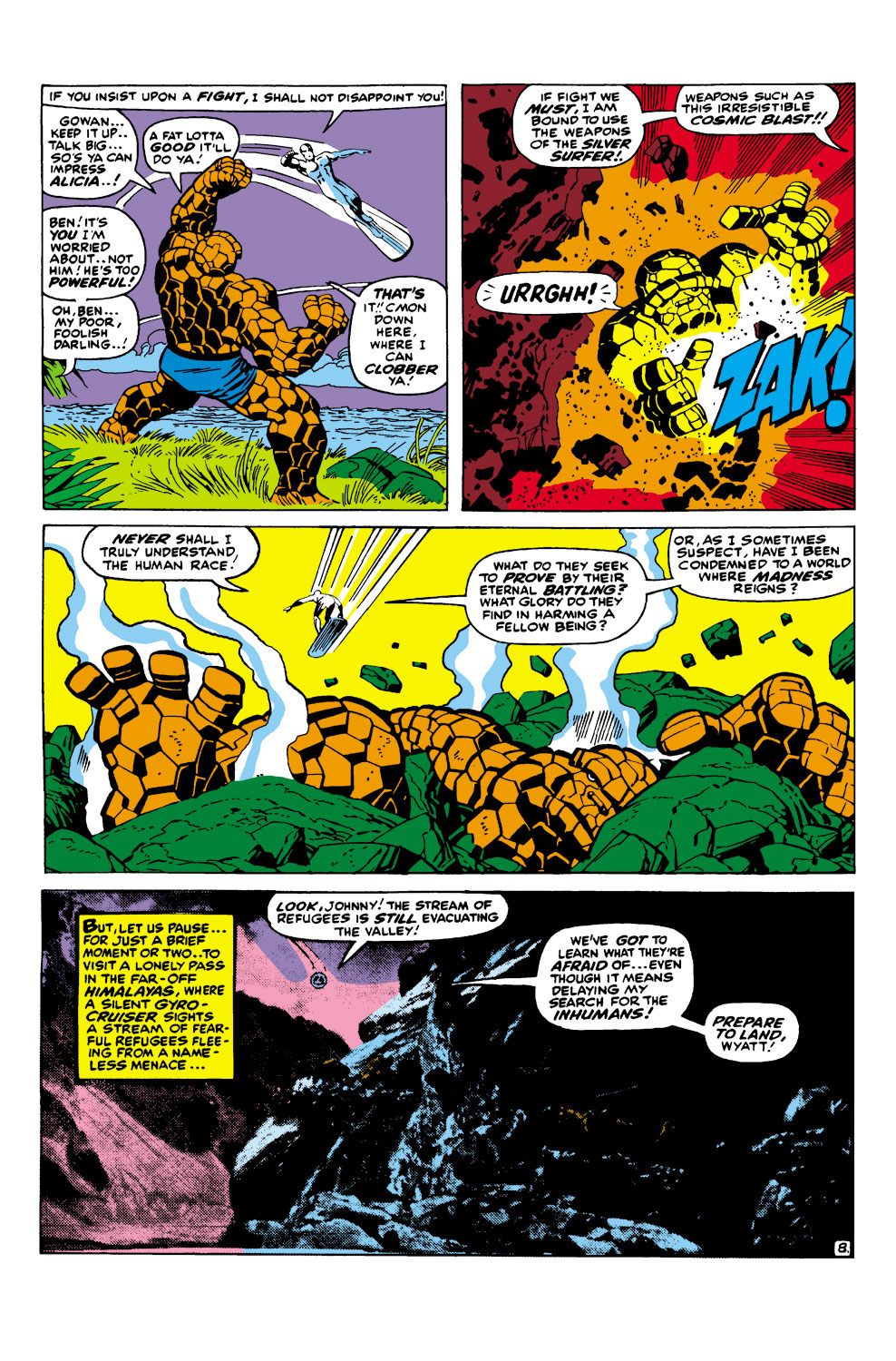 Team Iron Man Well Thor can beat either Wonder Woman or Superman, so Iron Man just needs to beat one fo them and Batman with prep. Tony can build a Godkiller level suit in 14 days, he's done so multiple times, like with the phoenix buster suit, and the god buster suit (separate from the godkiller). 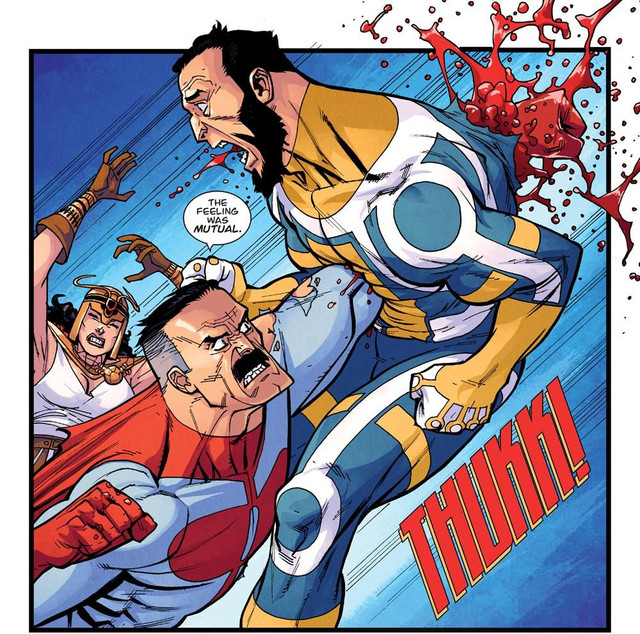 @Ezio
What is the name of the movie?

213 replies let me take a popcorn

Elasti-Girl & Superman (Story Of Superman) @BatmanWithPreparation @Cw6334 How about this fight?
Last edited: 19 d ago.

I never upvote 128 characters for one user at once, Even a few hours ago, when there were 70, were too much. You should have asked for them little by little.

We can't upvote, only editors, mods etc can. 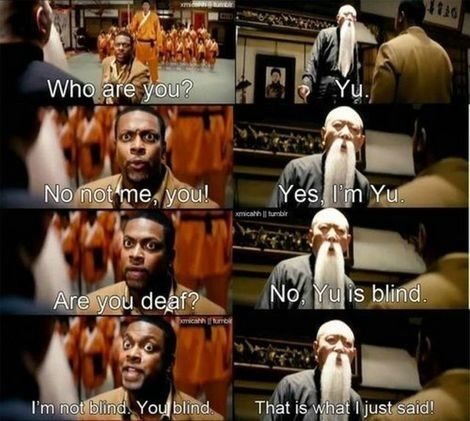