545K
Strange Visitor Superman 😲 Agree with Monster's reaction. That is the biggest tag comment I have seen. Were you trying to set a record or something?? Lower it down.

I should file a copyright claim

i meant in general like no one talks about it :D and i will add ustats because some powers are missing

RajinKabir 29 d
Most Powerful Character of Each Species #

ohh i didn't know that 😂

No this is Harry's mother and that's his daughter.
Last edited: 29 d ago.

@Ezio i think this is duplicate
https://www.superherodb.com/lily-potter/10-19399/

41.9K
Eclipso & Mandrakk (Dark Multiverse) There are only two oblivion multi and base, pre-retcon and base are same thing. 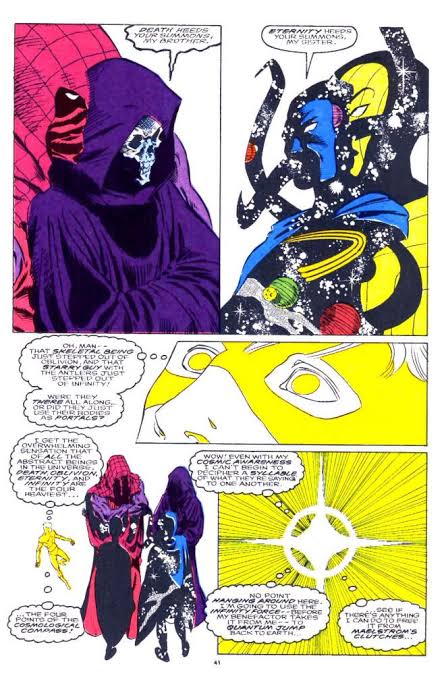 i feel like this characters is very underrated on this site

63.4K
Anos Voldigoad love them both but anos is stronger

63.4K
Anos Voldigoad Can he beat Goku thou! YES YES he can.

63.4K
Lucifer Morningstar they can't even touch him.

Dilorenzom 29 d
Infinity Ultron (What If...?) (MCU) vs Lucifer Morningstar #

63.4K
Lucifer Morningstar If someone voted for Ultron I would have lost faith in humanity

MaseTheFace 29 d
Most Powerful Character of Each Species #

Dilorenzom 29 d
The Chosen One vs Elaine Belloc #

11.4K
The Darkest Knight (Dark Multiverse) no she failed to kill perpetua the darkest knight did not

11.4K
not voted he's right those are the perfect stats for rkt

7.7K
Neutral Good
but one question ..
do you think each character who beat galan
can also beat universal eternity and infinity ?

before there was time,there was nemesis who shattered herself creating the cosmo and the infinity stones,any and all realities were within her,it was the only thing alive,if you want you can say she predated the avatar of the living tribunal

Nemesis was alone as “All that was WAS already part of Itself. There was no other in Its Life” the core it Suicide and in doing so Six Infinity Gems were created.she is creation

it seems creation is also the canvas where she write on

to say that nemesis is above the tribunal,it’s not that wrong:in the end the tribunal even kinda implied that if he have the power to take it from adam warlock he would do that

when he snapped the power of the ig,the ig wasn’t even being used

527
Neutral Oblivion is above nemesis bro

masterking2 29 d
Most Powerful Character of Each Species #

MoNsTeR 29 d
Most Powerful Character of Each Species #

dcm 29 d
Most Powerful Character of Each Species #

3.7K
When the Fantastic Four visited Jack Kirby, you realize that TOAA's name was never mentioned, right? Jack Kirby never mentions TOAA during that scene which means TOAA and Jack Kirby are independent. They both have their own profiles. The true God of the Marvel Multiverse is Jack Kirby since he made his own appearance. Second of all, Protege duplicated not only the Living Tribunal's powers, but also claimed to be TOAA as well. 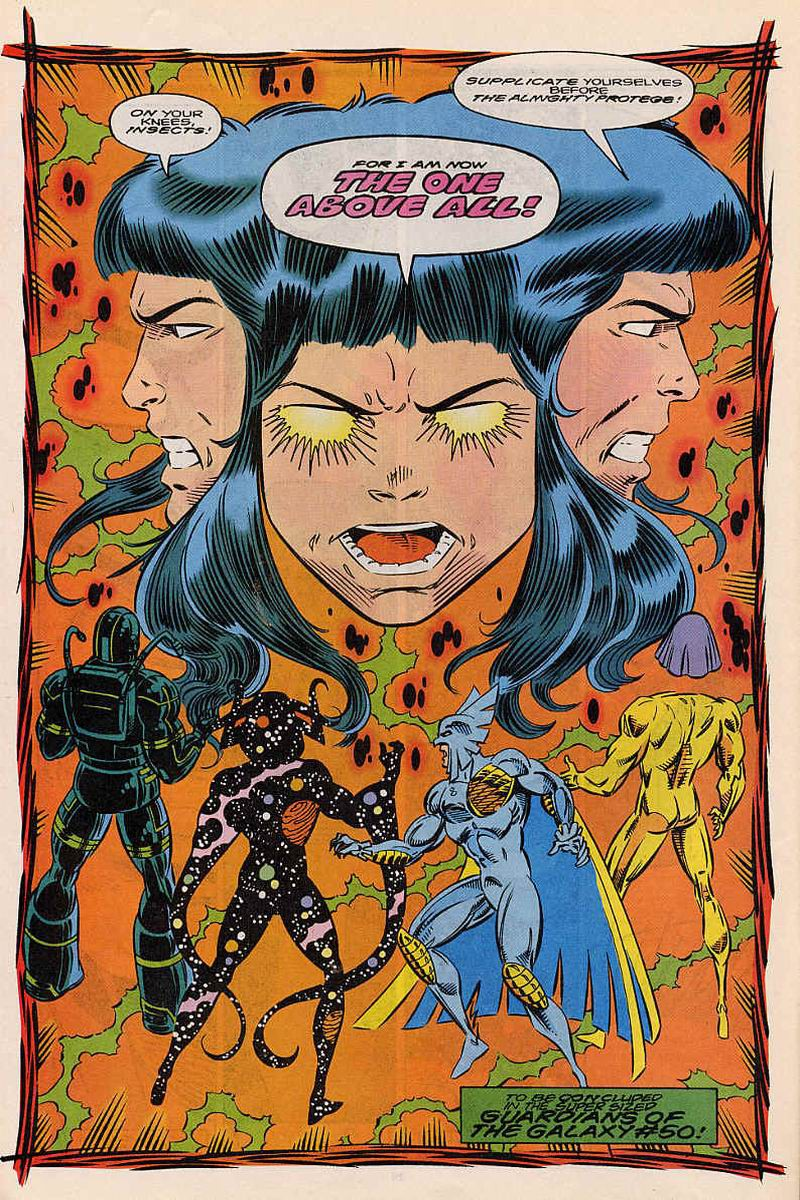 I will not mention the Infinity Conflict since that is non-cannon, but the part where Protege duplicated TOAA's power and Eternity even stating that Protege has the ability to become omnipotent tells you TOAA is beatable. If you have an equal, then you are not omnipotent. So TOAA should be downgraded to only 4240B.
Last edited: 29 d ago.

Galactus 29 d
Most Powerful Character of Each Species #

1
Where's fire power that he get in the comic

11.4K
Mister Mxyzptlk only person he struggles with is trigon

voidstone 29 d
Most Powerful Character of Each Species #

892
Poison Ivy She would contain him then..and not for nothing,of someone that you care about comes at you with a knife your gonna let them stab you...? think about it

your name abbreviated is "SS"