Squidward’s Suicide (Creepypasta) He can influence Mephisto with Red Mist to become depressed and then commit suicide.

Mephisto To be honest I dont even want a reason at this point. I just voted against whatever meme character you put in here.

Well, Hulk took the Quinjet to the Grandmaster's planet that Thor found Hulk on. Then Thor said after the events of Age of Ultron that he needed to return home to figure out why he had the vision of the Infinity Stones. If Thor and Banner would have been there though for it Bruce would have probably sided with whatever 'kept the peace' or sided with Nat probably. Thor honestly would have probably not sided with anyone in the MCU,

Thor (MCU) Too many superman fanboys, Thor has better striking strength supes has better lifting strength, Thor is more durable, has more versatility and experience, the only edge superman has is his speed, Thor wins 7/10
Last edited: 19 d ago.

Mephisto Y'all are gettin a bit on my nerves with these

What is wrong with his stats. Why are his stats so low?!?! He is on par with Dormammu

not voted please tell me why 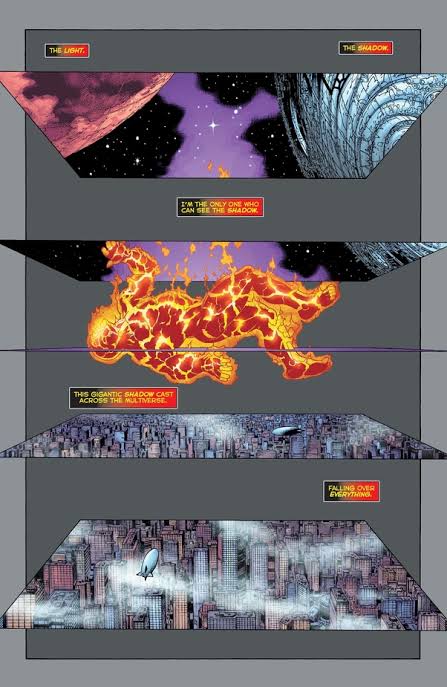 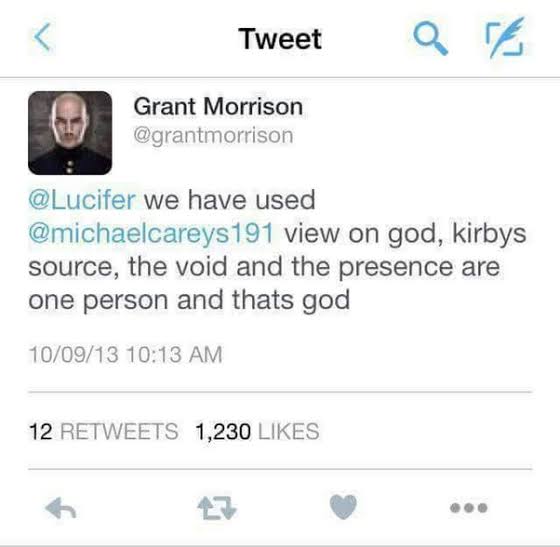 Why would grant Morrison the one who considers presence god kill him off screen. it was obviously darkseid it was mentioned in death metal to 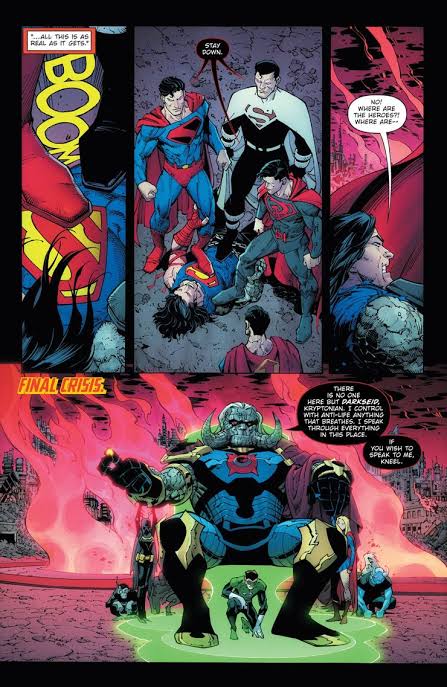 Emporer took over the universe for some time sooooooooooo... Yeah he should have a higher power level.

Dormammu10 19 d
The Presence vs Overvoid #

Neutral Too close to call. Overvoid is the canvas, and in my opinion can match, if not beat, the presence. TOAA is just the god of the marvel universe, and, although powerful, is not the writer, canvas, or having any power over the writers, while Overvoid does. But than again, TOAA is the TOAA.

Rock Lee I don't know why my boi RL be losin'. He out classes Deku by a mile.

not voted I made this battle, I just forgot to sign in

Darth Vader He doesn't need to die. He only need to get defeated, and Vader can easly put him down.

What if I have all the anime girls.

FranklinRichards 19 d
Who can beat the one above all? #

Loki First of all Superman doesn’t hit harder than Thor and second of all Loki has defeated Silver Surfer, you really think Loki who can’t die, who didn’t die even after being decapitated, who took a full force Stormbreaker and Mjolnir to the jaw and got up as if nothing happened will get destroyed? You Superman fanboys need some brains, Loki wins

I spent my childhood by watching doraemon anime

Deku (MHA) & Future Deku IDK who made this my mans, but if we are talking current anime deku and a more powered up version of manga deku/ future deku, that combined power would destroy this nomu... just my thoughts and opinions here.

A: It's not a troll.
B: The guy who made it was able to make a top 100 anime character list with only using 2 characters per series.
C: It's long b/c he's using facts, comparisons & other things. So, please, watch it.

CosmicKingThor 19 d
Vote for my battle (read description BEFORE posting) #

CosmicKingThor 19 d
Who is omnipotent in dc ?(read description ) #

Spider-Man Spider-man has to do a lot of tricks to defeat Batman.