I think this profile is unnecessary. He only used Elder Wand once and it was for repairing his own wand.

7.2K
Knull And this is what I heard from them
Naruto = universal - low multiversal
Kaguya = multiversal - complex multiversal

I'm a Naruto fan myself but I don't even think naruto even galaxy tier😂😂
Last edited: 23 d ago.

1.1K
Knull Knull solos the verse in blink of eyes

1.1K
Knull KaGUya CreATed 6 dimensiONS so she is Multiversal

1.1K
Tom Bombadil None of maiars isn't anywere close to any version of melkor. Numenorians was blessed people but they are still mortal human who are wall level at best. Ungoliant almost beat morgoth and anyversion of morgoth stomps melian.

1.1K
Team Kvothe (Kingkiller Chronicle) This version of guts is without bersrker armor, but i think he still solos. also kvothe, turin and levi probably solos atleast 80% of second team

81
Thor (MCU) Yea, ikaris is very powerful, but I still think he’s under the likes of Thor, he’s definitely above hulk, I think

7.2K
Knull I argued with a Naruto fan on YouTube and he said that Naruto is universal because Naruto literally caused cracks all over time space.
It really makes me laugh

11
Team Superman They have silver surfer...

vonKonigsberg 24 d
What is an unpopular opinion you have? #

wade 24 d
What is an unpopular opinion you have? #

21.8K
I was wondering why he looks like Duncan from Locke and Key, turned out they're twins 😂 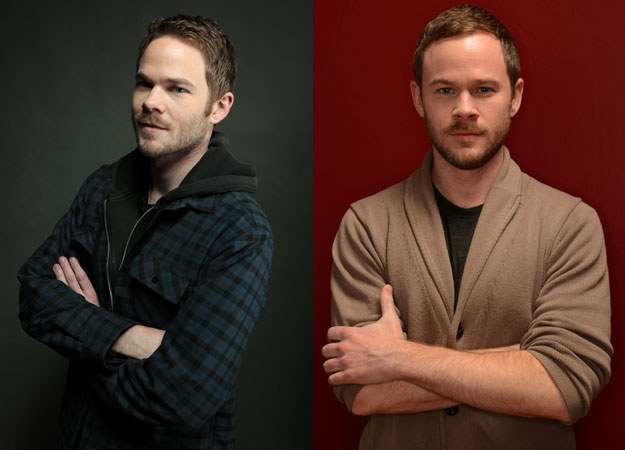 masterking2 24 d
What is an unpopular opinion you have? #

13.3K
You mean in the movies/shows right?

wade 24 d
What is an unpopular opinion you have? #

21.8K
I liked the other one better

wade 24 d
Thanos (Astral Regulator) vs The One Below All #

21.8K
The One Below All @SuperSomebody

50.6K
Can Someone upvote Love Boat Killer, He is an Enemy of Green Arrow

Neutral What a battle

This movie was great and probably one of the MCU's most ambitious projects yet. The cast was good and an interesting premise with the MCU's mythos and the world building. Sersi, Ikaris, Thena, suprisingly Druig, and Makkari were some of my favorite characters in the film and I really hope Sersi joins the Avengers like in comics someday well first she has to deal with the threat of the evil Celestial, Arishem the Judge. Overall I give it a 8/10.
Last edited: 24 d ago.

50.6K
Dinocroc vs Supergator, Sharknado, Mega Shark vs Series, I Just love them even if they are Ridiculous

Could you change the pic? with the ones below. :D

Ummmmmm, i've watched the 40's series at my grandpa's house...and he doesn't have these stats. It took him like three tries to punch he way out of a trapdoor with chairs on top of it- he did pull a trainf full of gold though...and lifted the empire state building...that should put him at least 40-50 strength?

Durability at 45-50 he hasn't shown many feats other than bullets and that one comet feat.

No heat vision, only x-ray
Last edited: 6 d ago.

He can dodge lightning. 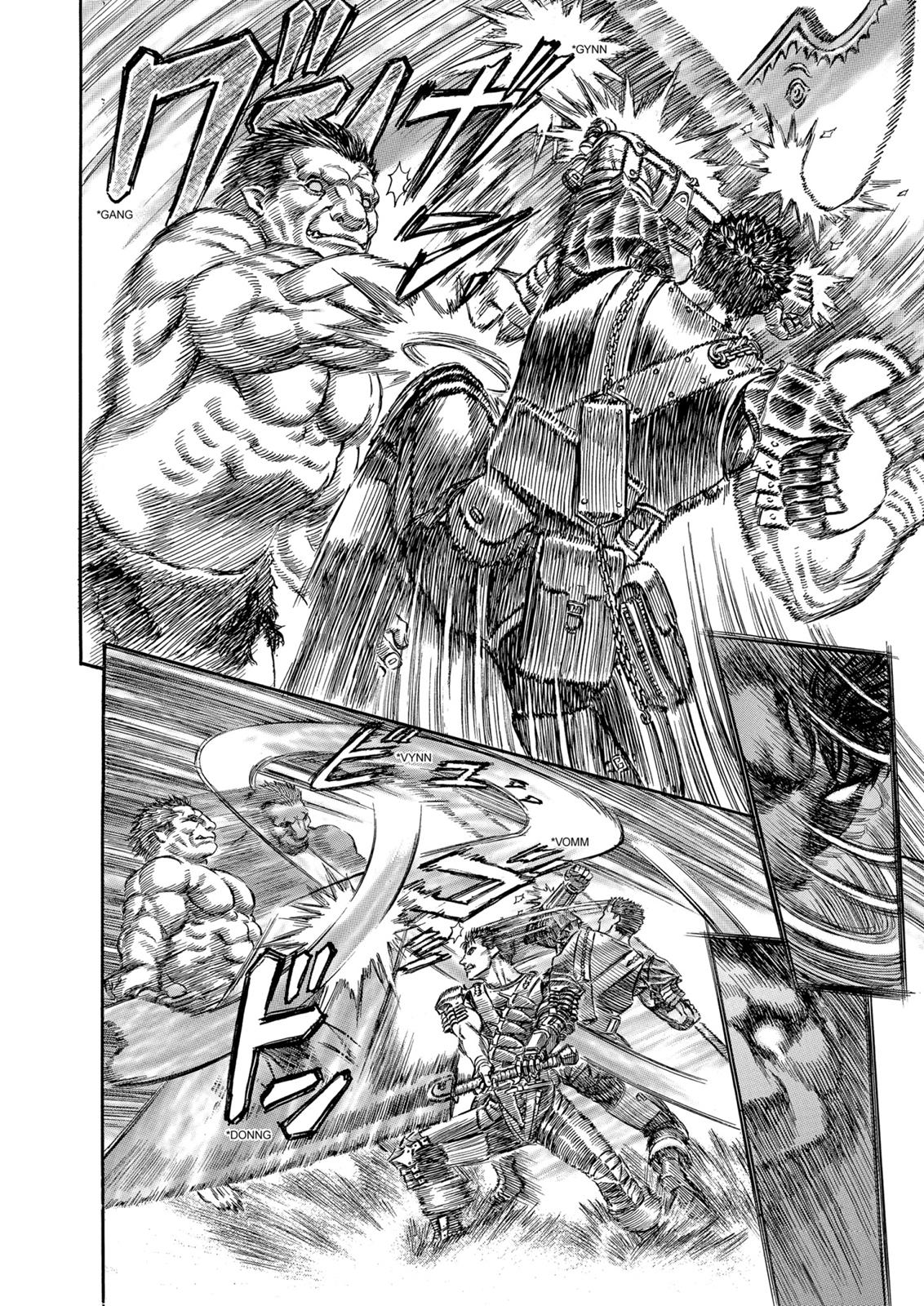 And his sword can cut through soldiers wearing heavy duty armor. 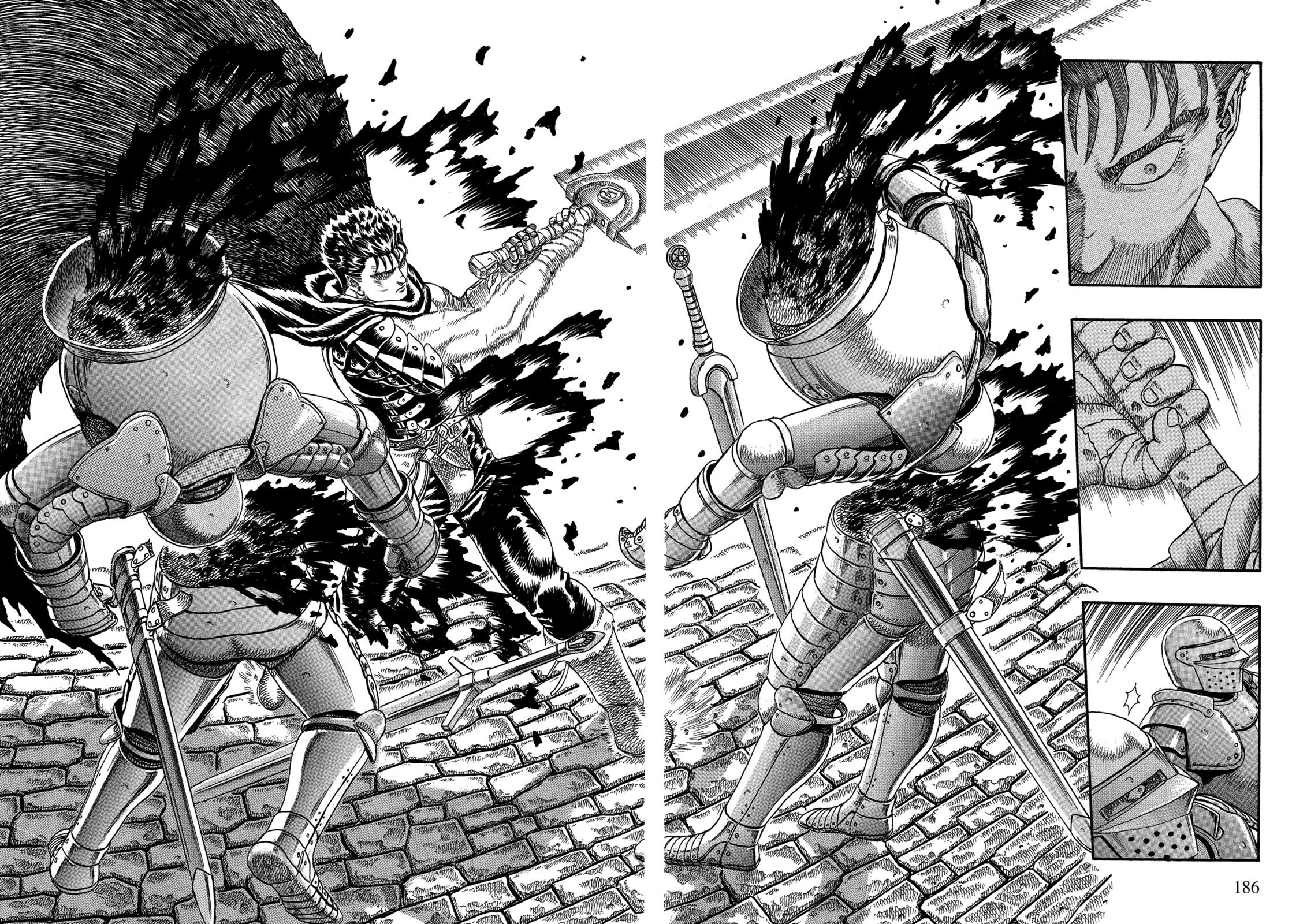 Also, if he puts on the berserker armor, this is over even faster.

He look fine with the smiley face💀 wdym