Canon Sidious controls a mountain of Kyber crystal with ease.
Note: The crystals on that mountain are the ones that are being used in Star Destroyers with weapons that can destroy planets, and there are thousands of them.

Each of those Star Destroyers has a cannon that can destroy a planet:

And those cannons are made with the kyber crystals mountain that Sidious is controling with ease:

Canon Luke (Movies) destroys a building with a force push:

Canon Luke (Movies) projects himself across the universe:

Scarlet Witch (MCU) I disagree with you. Close battle but Wanda wins 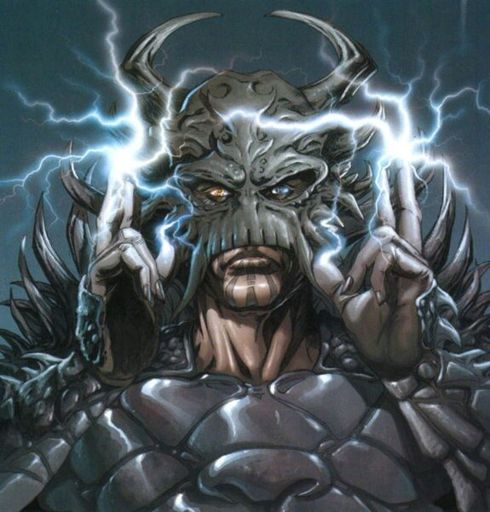 Scarlet Witch (MCU) Not even close

Captain Marvel (MCU) Captain marvel period. Will definitely change my vote soon though because he will get more powerful

Silver Surfer DD and CW have no powers what so ever to even merely push SS and there fighting skills and suits won’t help, no fear won’t help either. Silver Surfer could just one shot the both with a cosmic energy blast.
Last edited: 15 d ago.

not voted Super solider serum will make Black Widow like the abomination but a female Jason can’t complete with that and advanced senses won’t help. Black Widow will just rip Jason to shreds or punch Jason to death. Jason’s weapons will merely scratch BW.

Chijb 15 d
Who is your favorite user in the site #

@Ezio Why don't you still allow me to edit her? even though I have provided very consistent evidence about her.

Sticky From now on I will deduct 5000 points for each duplicate account you create.
And 1000 point deduction on duplicate (easy to find) forum topics.
Last edited: 10 d ago.

@Ezio Come on, I've provided consistent evidence that she's at tier 4, and you still won't allow me to edit her.

Thanks. Closed a bunch of @SupremeDreams alt accounts.

Superman The wrong Superman is physically stronger. Thor's only advantage is Mjonir 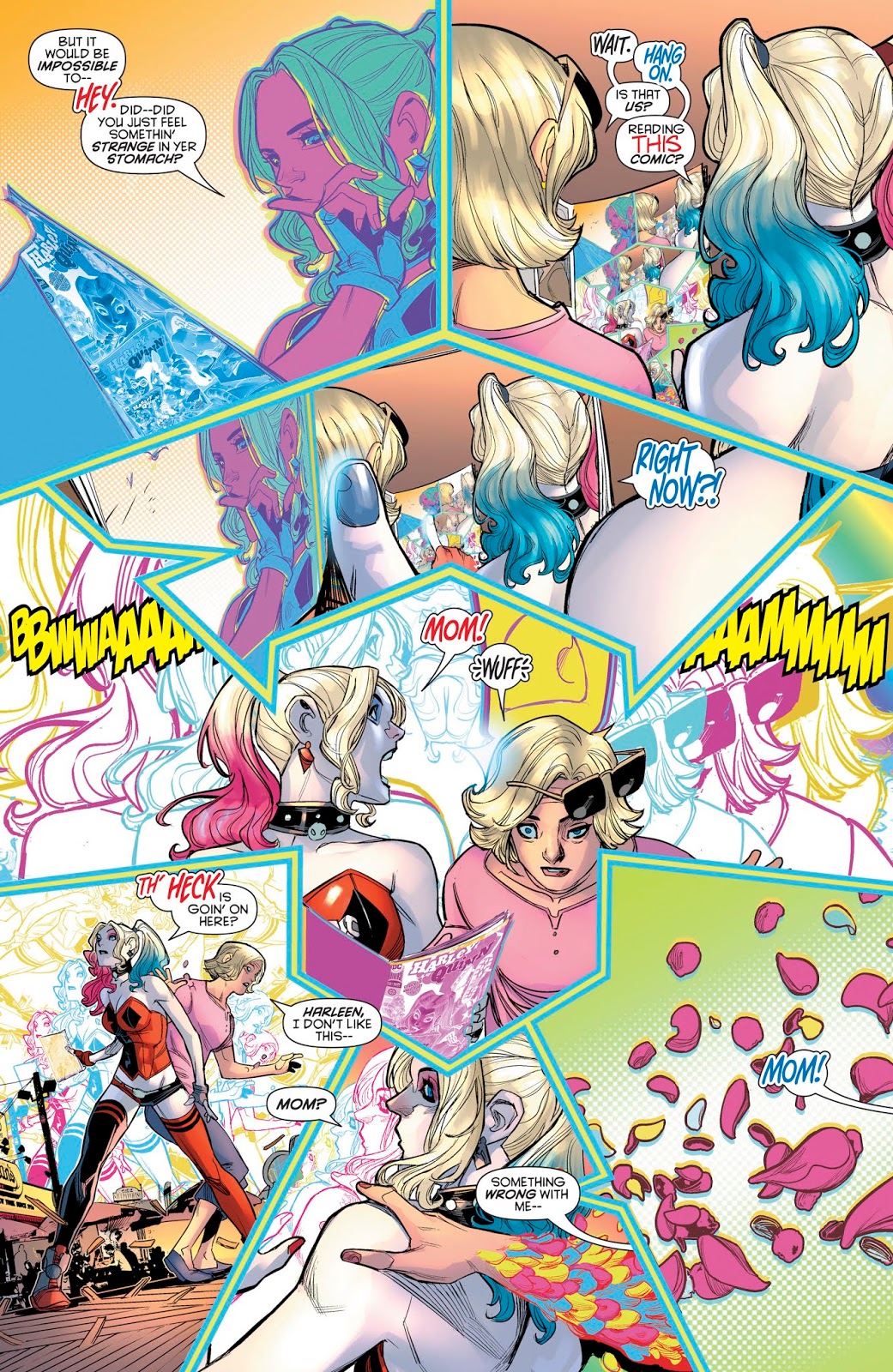 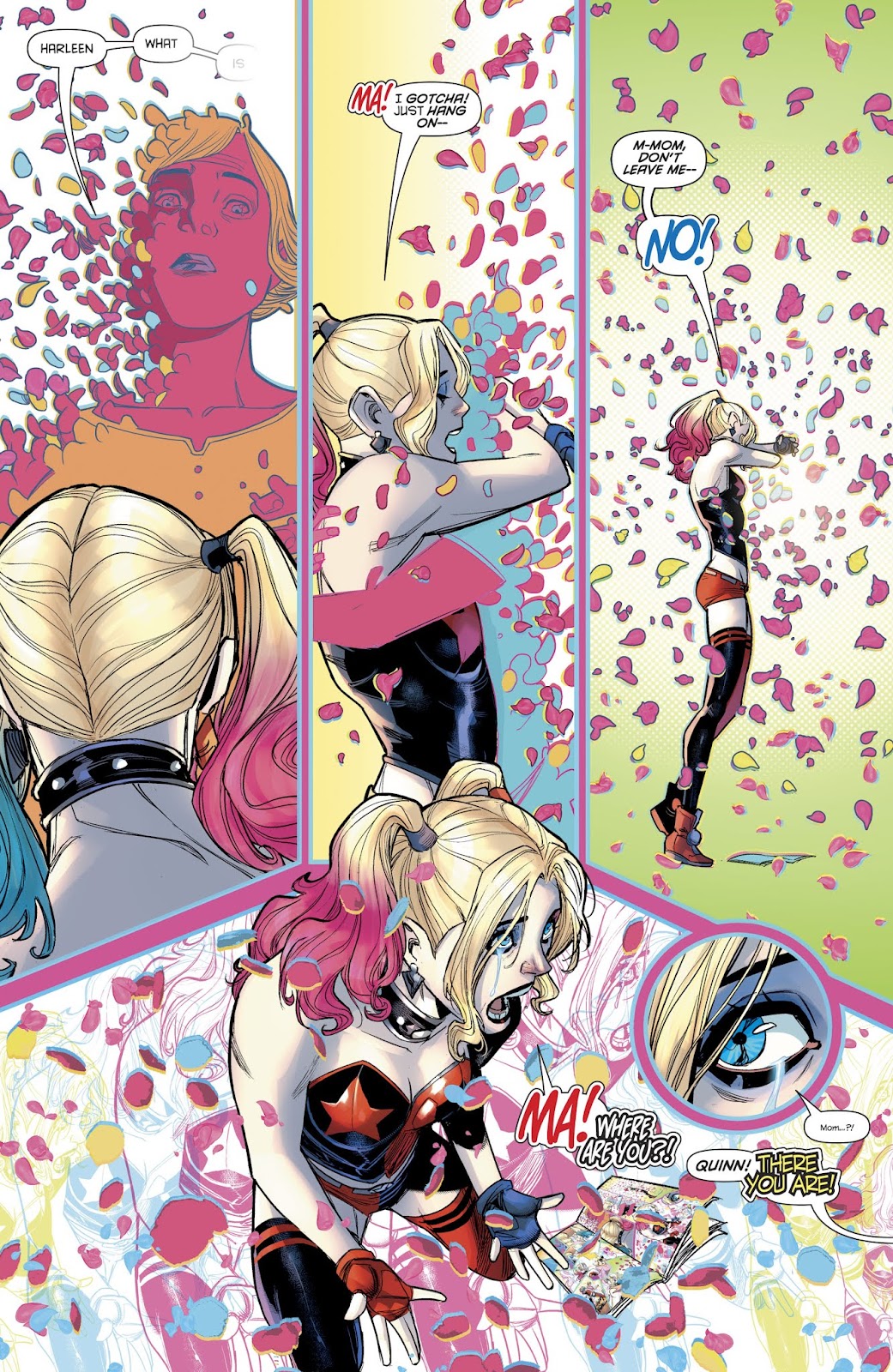 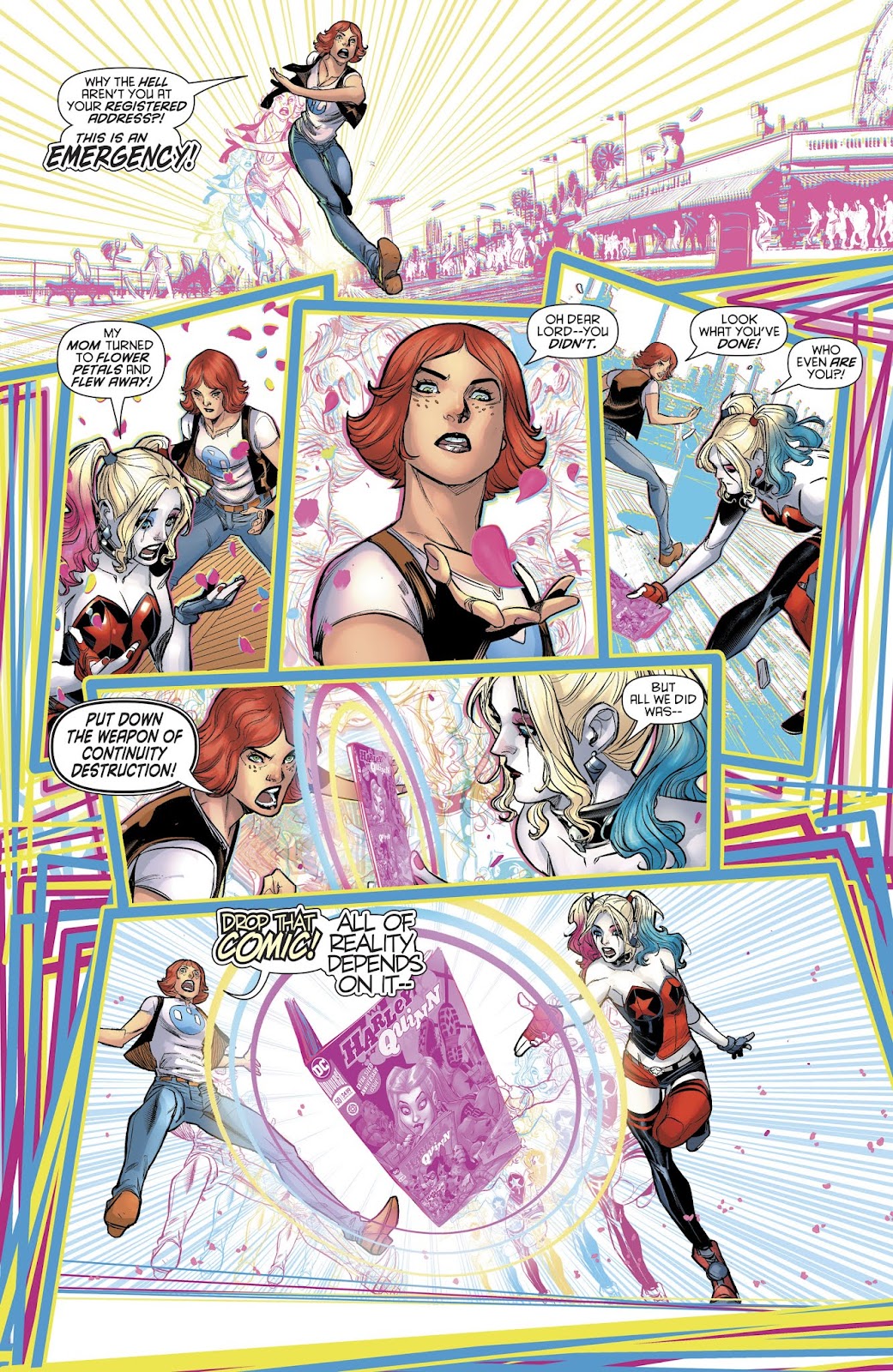 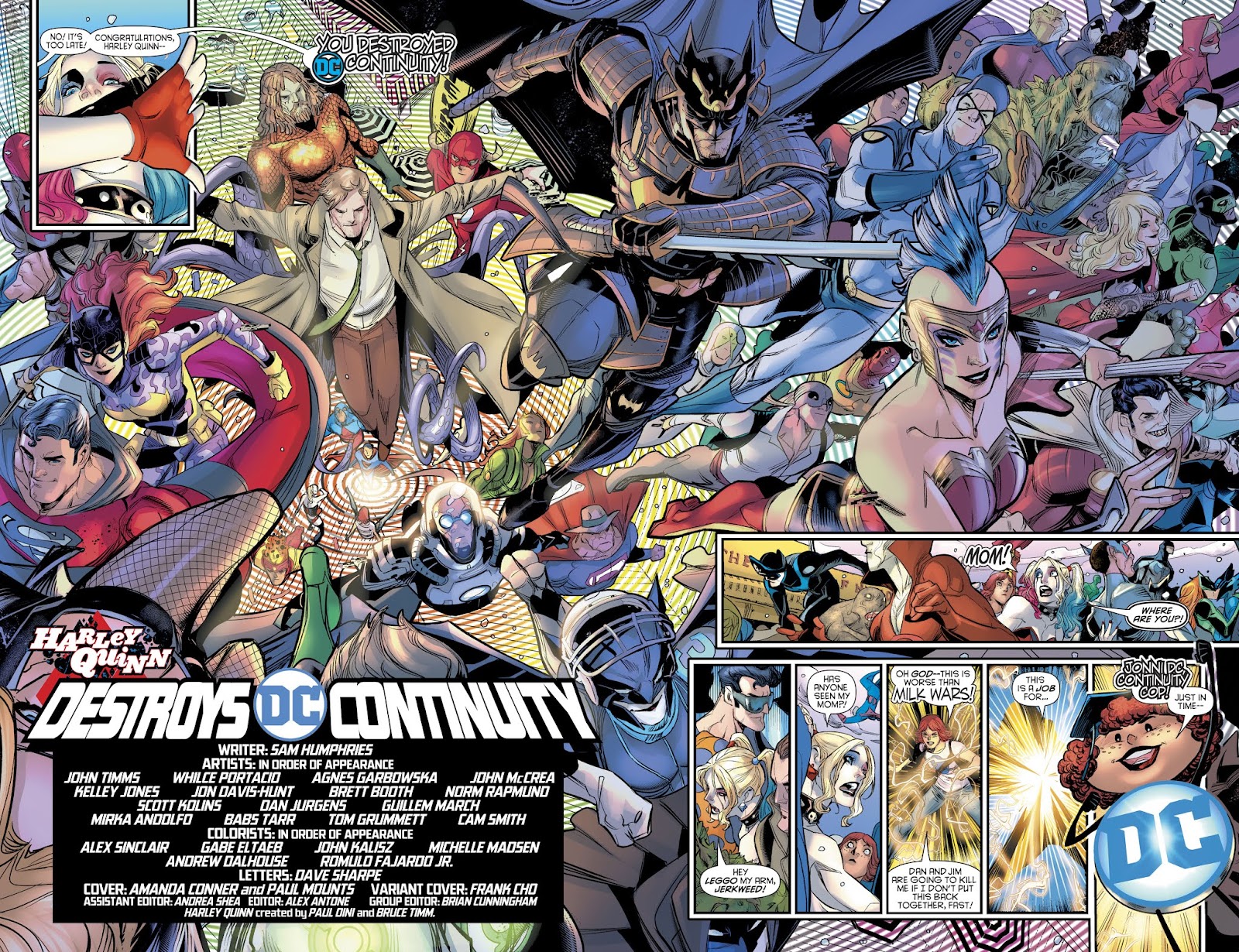 Harley turned into a rocker star:

turned into a Giant Robot: 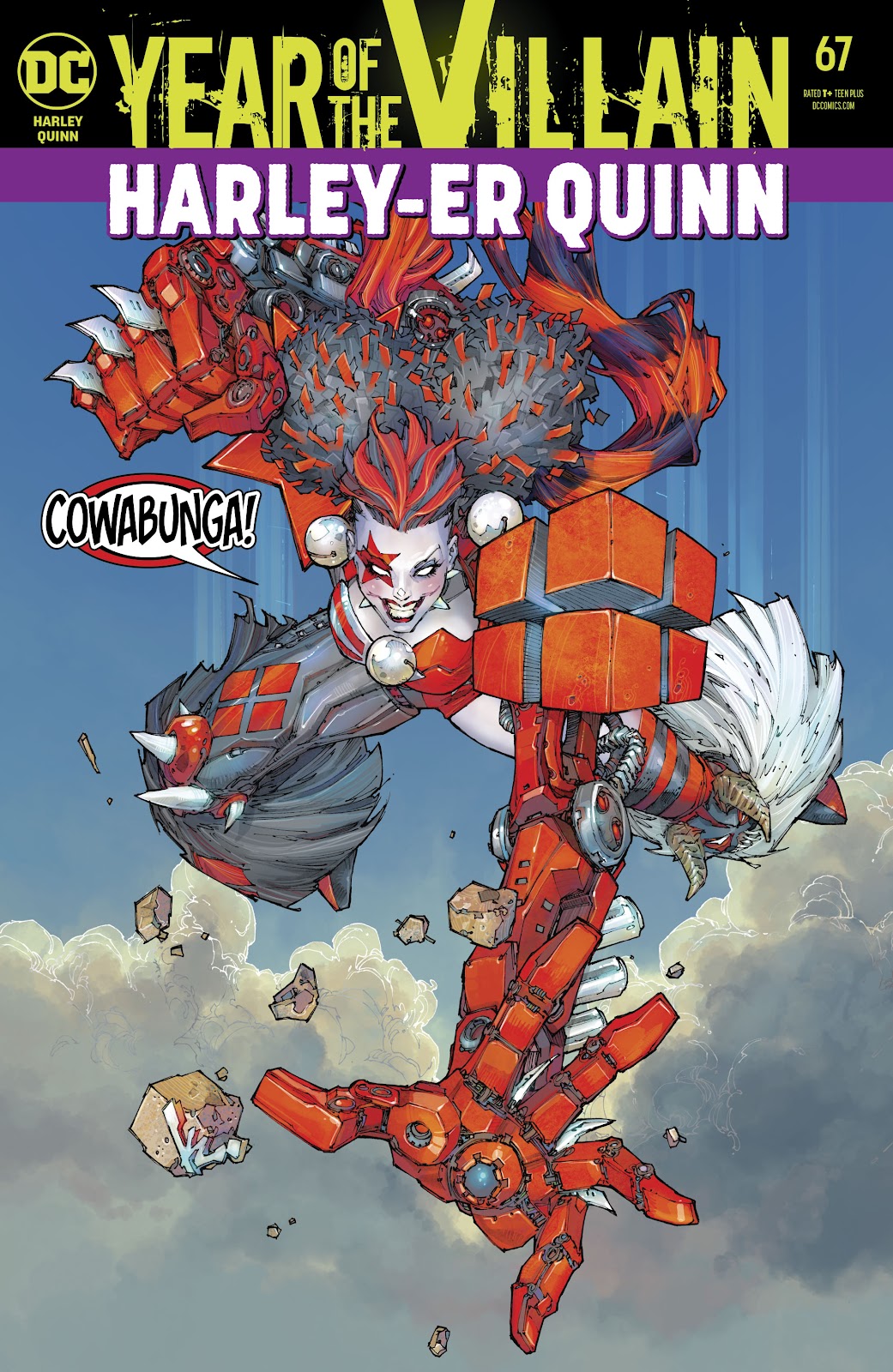 turned into Lord of Chaos: 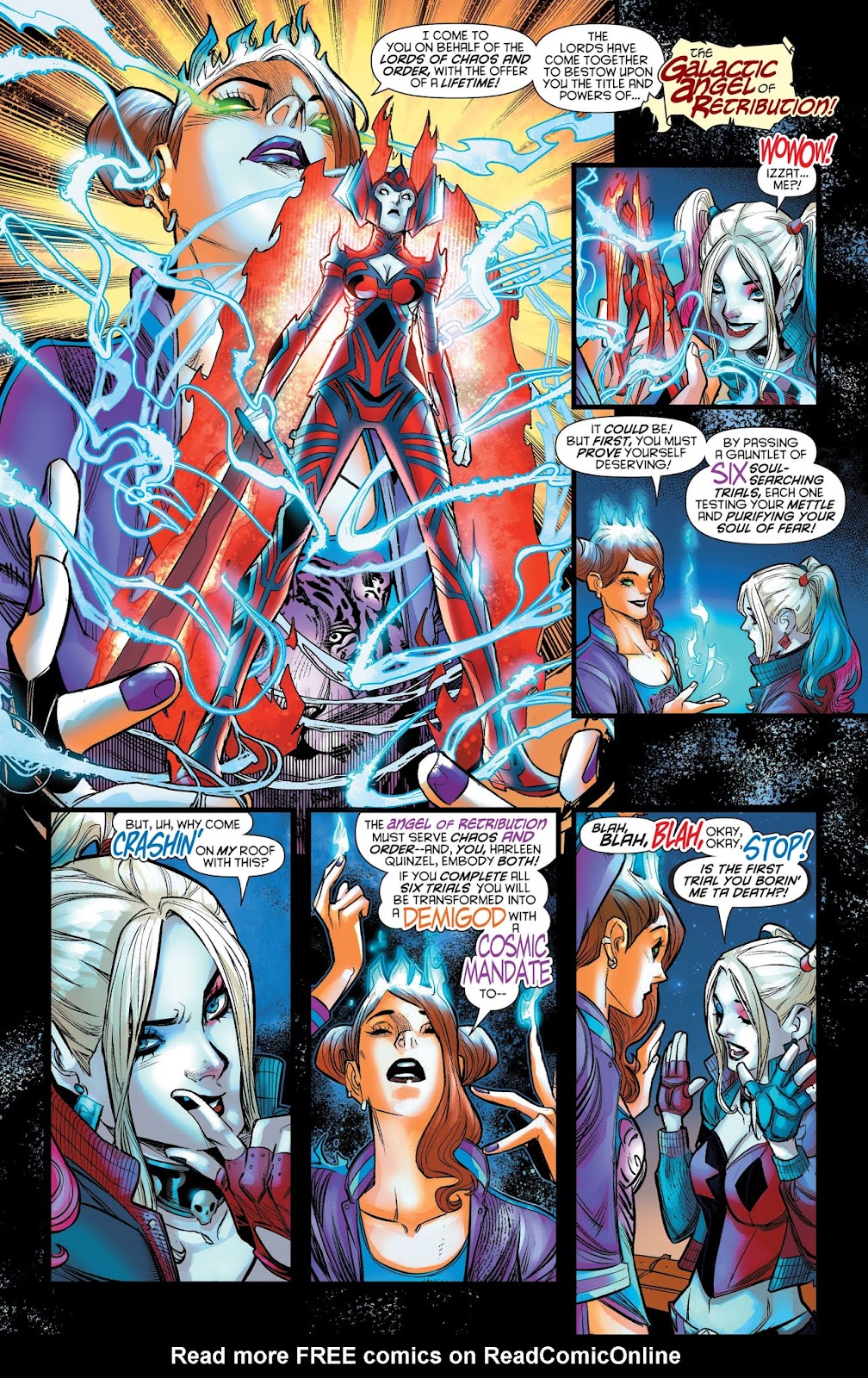 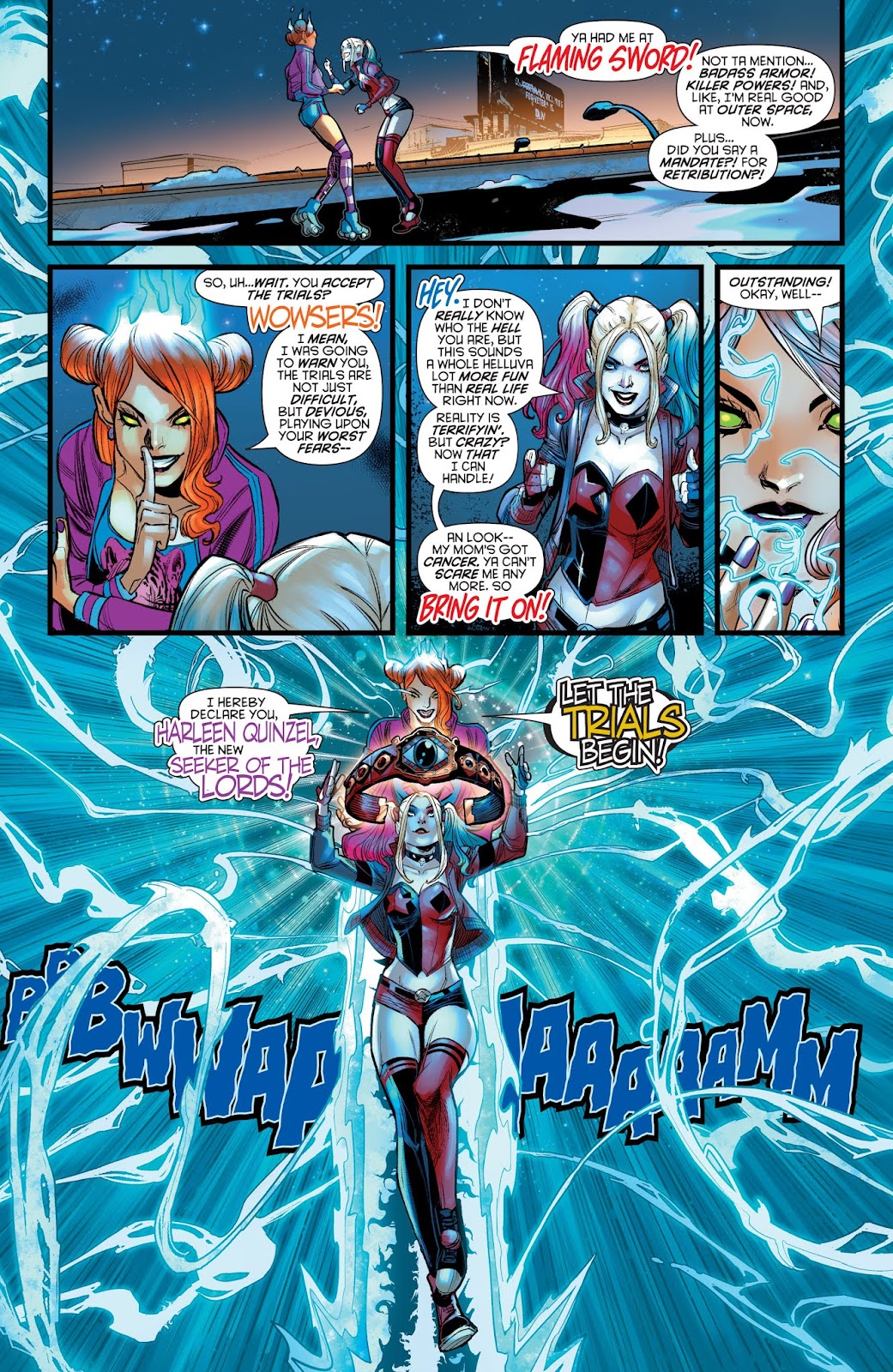 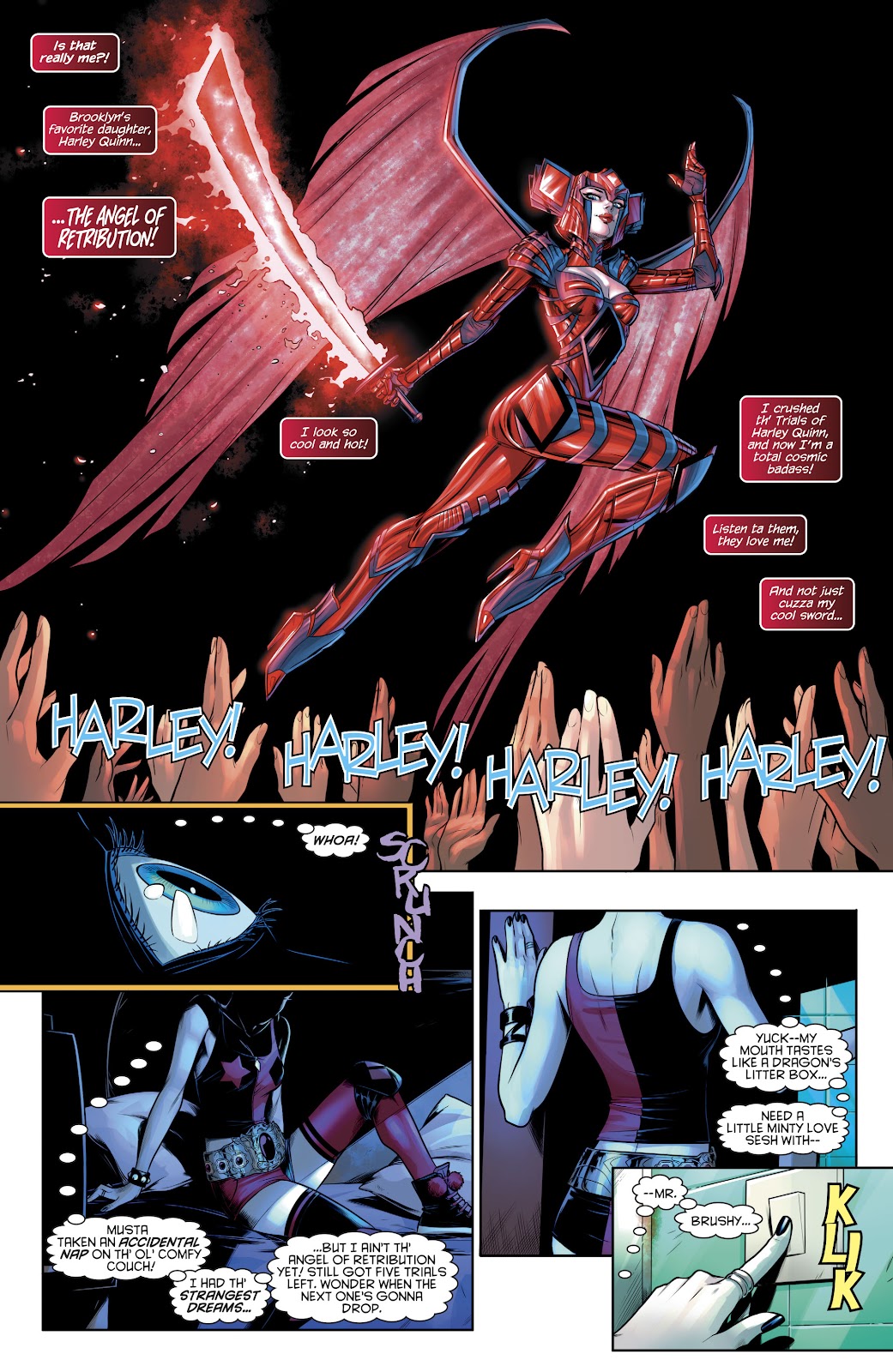 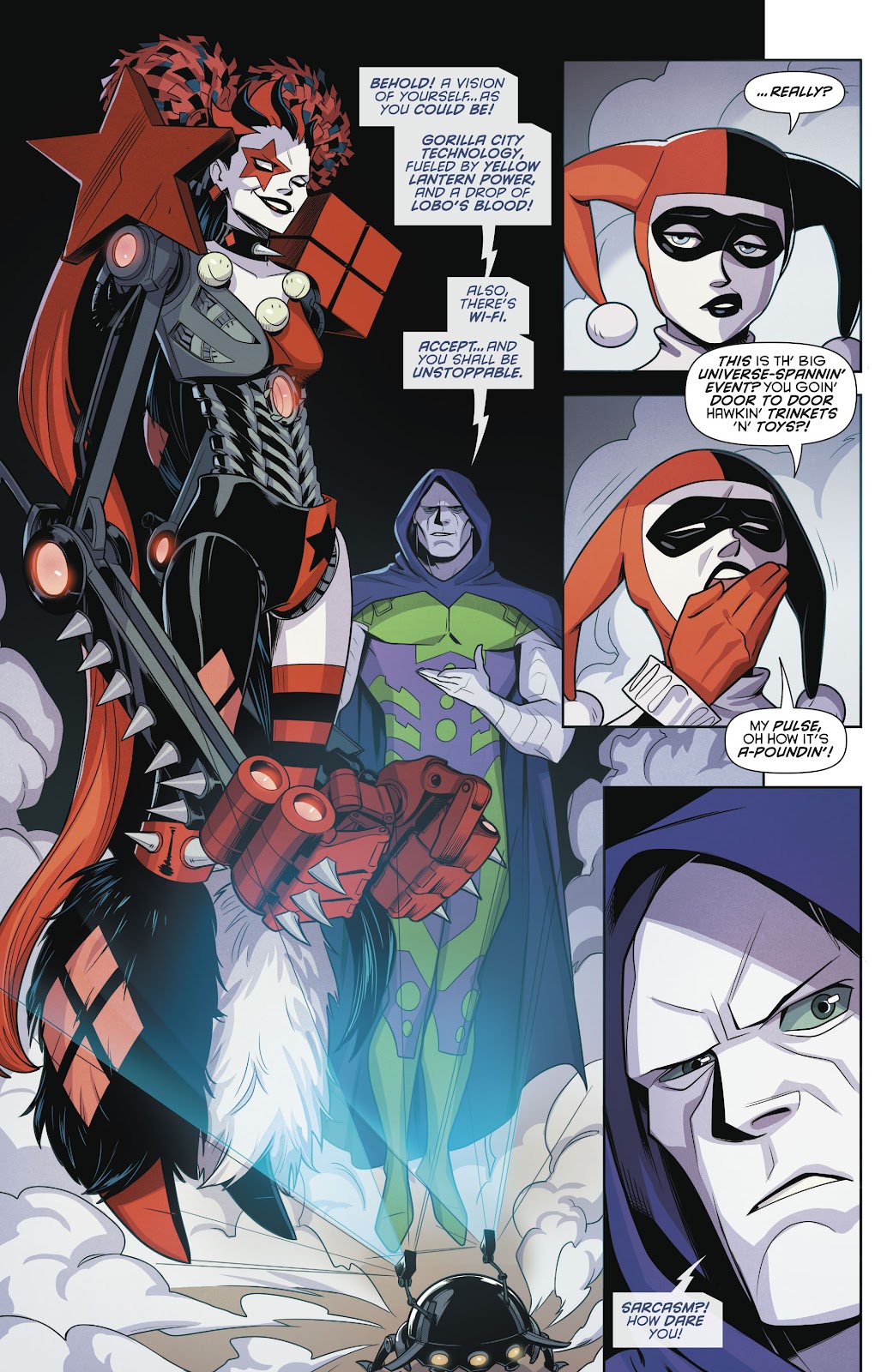 turns into a ninja and kills DC Artists:

Galactus 15 d
When Is Your Birthday? #

For the millionth time: USE THE SEARCH BEFORE CREATING NEW TOPICS
https://www.superherodb.com/whens-your-birthday/100-2849/

Team Gorr The God Butcher has anyone seen DOOM in the first team?

@Ezio I've promised you to give proper and not excessive power to the character I want to edit, tell me how to get you to trust me to edit Harley Quinn? Do I have to provide a lot of evidence?

@Ezio Harley Quinn's stats are not too much compared to Gwenpool who got tier 7.

I just said that the number of characters like RKT is increasing. When everyone is as strong as RKT, Eternity will look weaker. (I know Infinity is stronger than rkt)

@Ezio Come on, this is the last for today and I won't bother you anymore, also I've given consistent feats.

Darkseid does anyone want to discuss