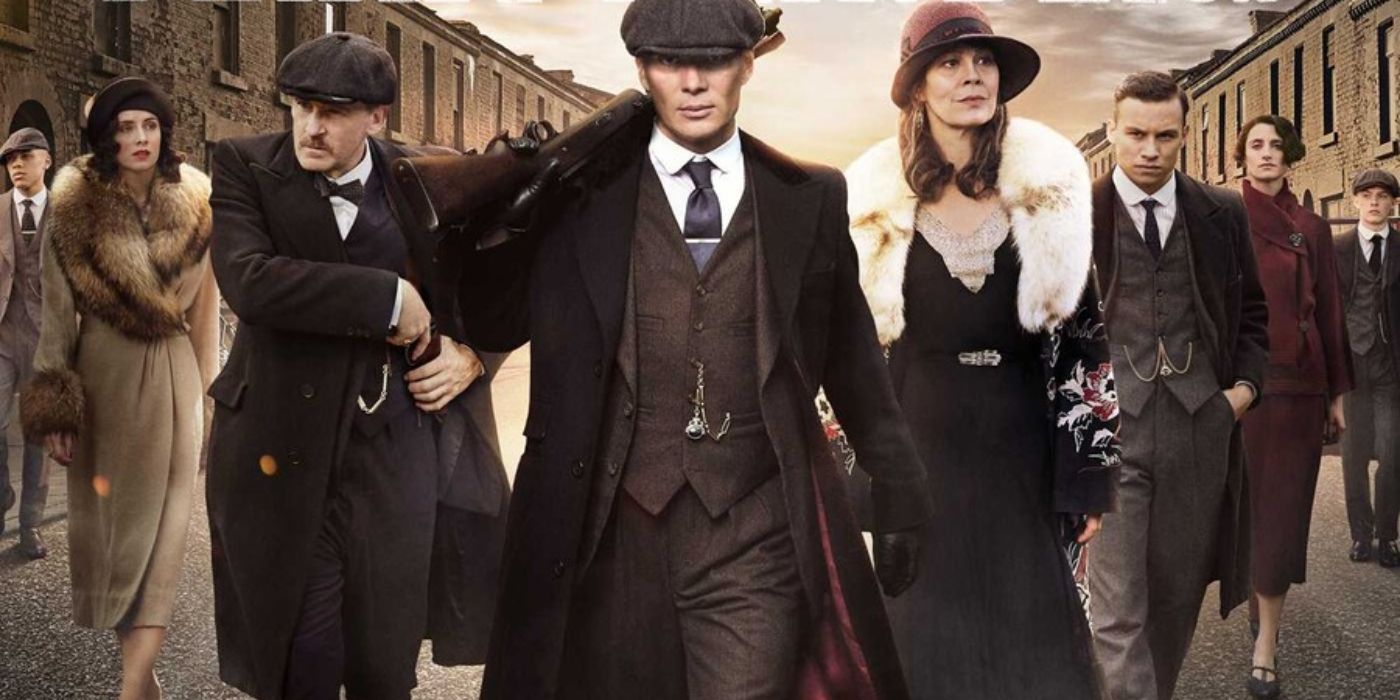 It's going to be deleted. Any objection?
Re
Reiko 20 d
Team Shao Kahn (MK) vs Team Shinnok (MK) #

Sentry (Merged With Void) Someone is getting ripped in half.

Intelligence: Ultraman (easily)
Strength: Debatable. Ultraman has picked up and thrown multiple kaiju, even one that weighed 100,000 tons. While GZ doesn't really have any lifting feats, he did push back the 140,000+ ton King Ghidorah. We'll call it a draw, with a slight advantage to GZ because of his mass.
Speed: Ultraman, no contest. He can fly, teleport and runs way faster.
Durability - GZ has survived a drop from the stratosphere with severe injuries while Ultraman has been knocked about by Belial's planet rending attacks. Slight advantage Ultraman.
Power - Ultraman, no contest. The Ultras have an absurd number of powers and abilities from telekinesis to energy constructs to size manipulation.
Combat - Ultraman, no contest. While GZ definitely learns and improves while he fights, he's ultimately just an animal. Ultraman is an actual martial artist with experience against a much greater variety of foes.

In conclusion... Ultraman crushes it. And he can end the fight any time he wants with his litany of instant kill moves.
like

not voted Thena is taking on her evil cousin, Thanos.

27K
Green Lantern @Manofpower What's your take on this? I'm curious. I believe Hal would win in a good fight, but i'd like to hear your take.

72
not voted Unless this is King of the Dead Panther, physicals wise I believe Blade should have an edge in strength and speed. Blade has supernatural states which should be above enhanced which a normal Heart Shaped Herb T’challa is. Panther of course has tech to balance things out though. It would be close.

Team Zeno Sama How does Zalama have stats, let alone a picture? He's only been mentioned as the creator of the Super Dragon Balls.
Last edited: 20 d ago.

9.4K
Neutral To close to call

9.4K
These stats are flat out embarrassing

masterking2 21 d
Would you rather "Superhero" edition # 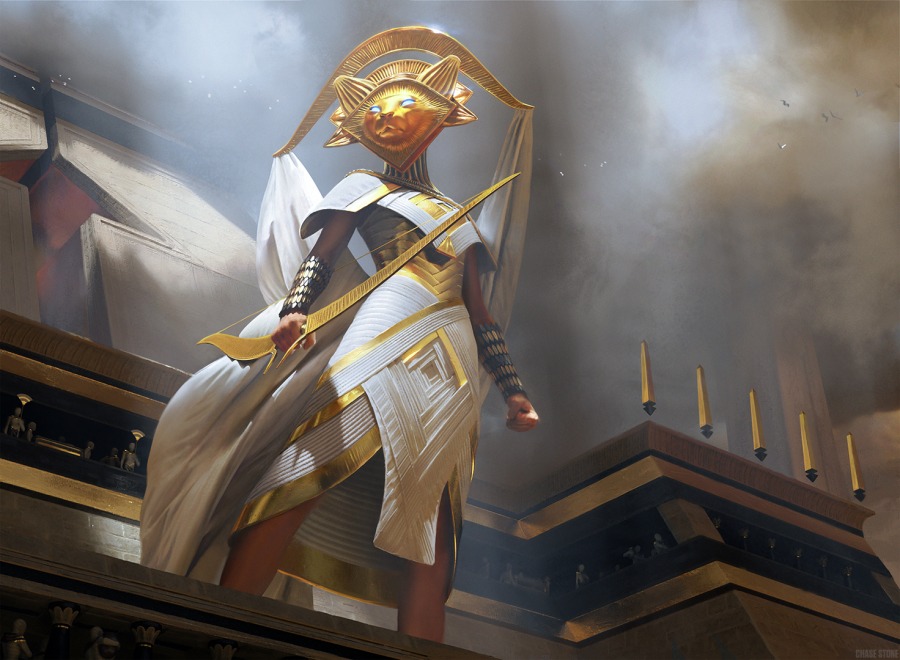 The god of order and stability on Amonkhet, Oketra was beloved by the people as she taught them valuable skills to be the best warriors possible. Unbeknownst to her, she was being used by Nicol Bolas to forge the greatest army imaginable. She was eventually betrayed and killed by another fallen god. She was later resurrected as... 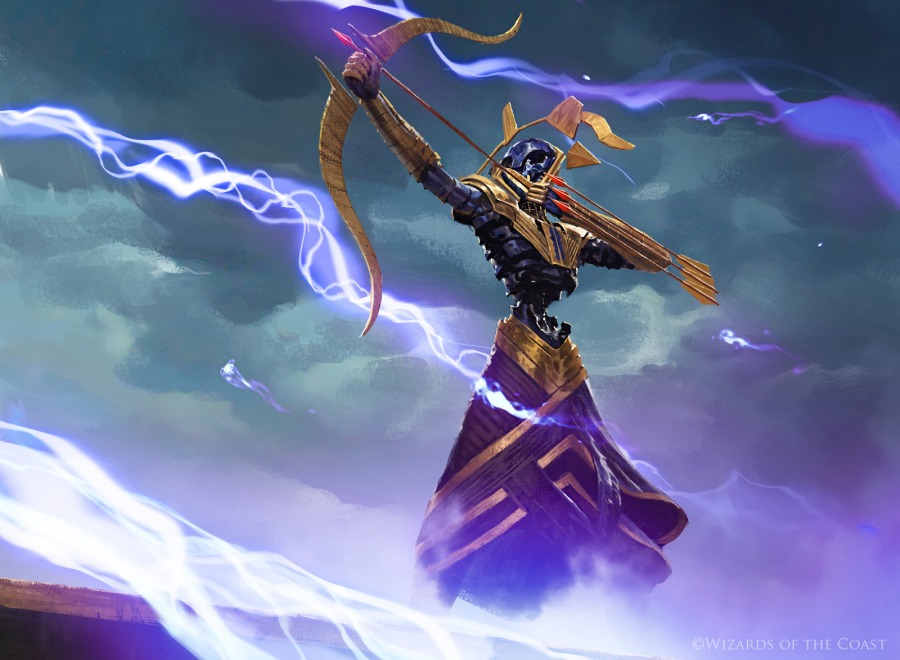 A God-Eternal. Stripped of her free will, this zombified god was coated in Lazotep and unleashed on the resistance of Ravnica during the War of the Spark. 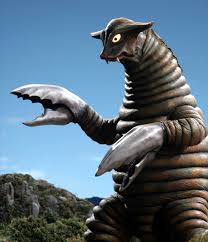 Sadola is a kaiju that first appeared in Return of Ultraman and has become a reoccurring foe for the Ultras ever since. 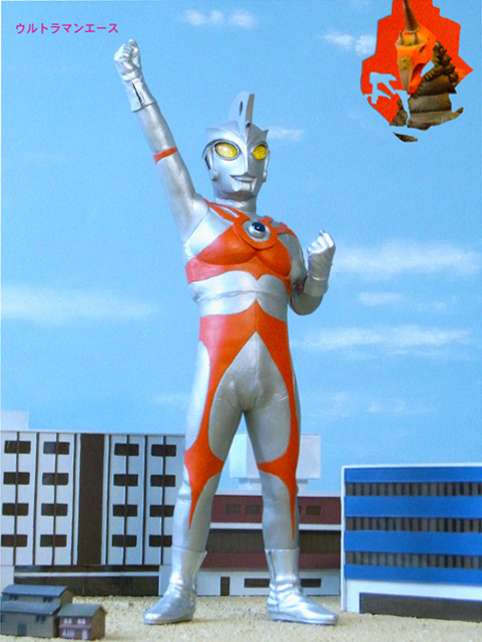 Ultraman Ace is the protagonist of his titular series and is the master of beam techniques. 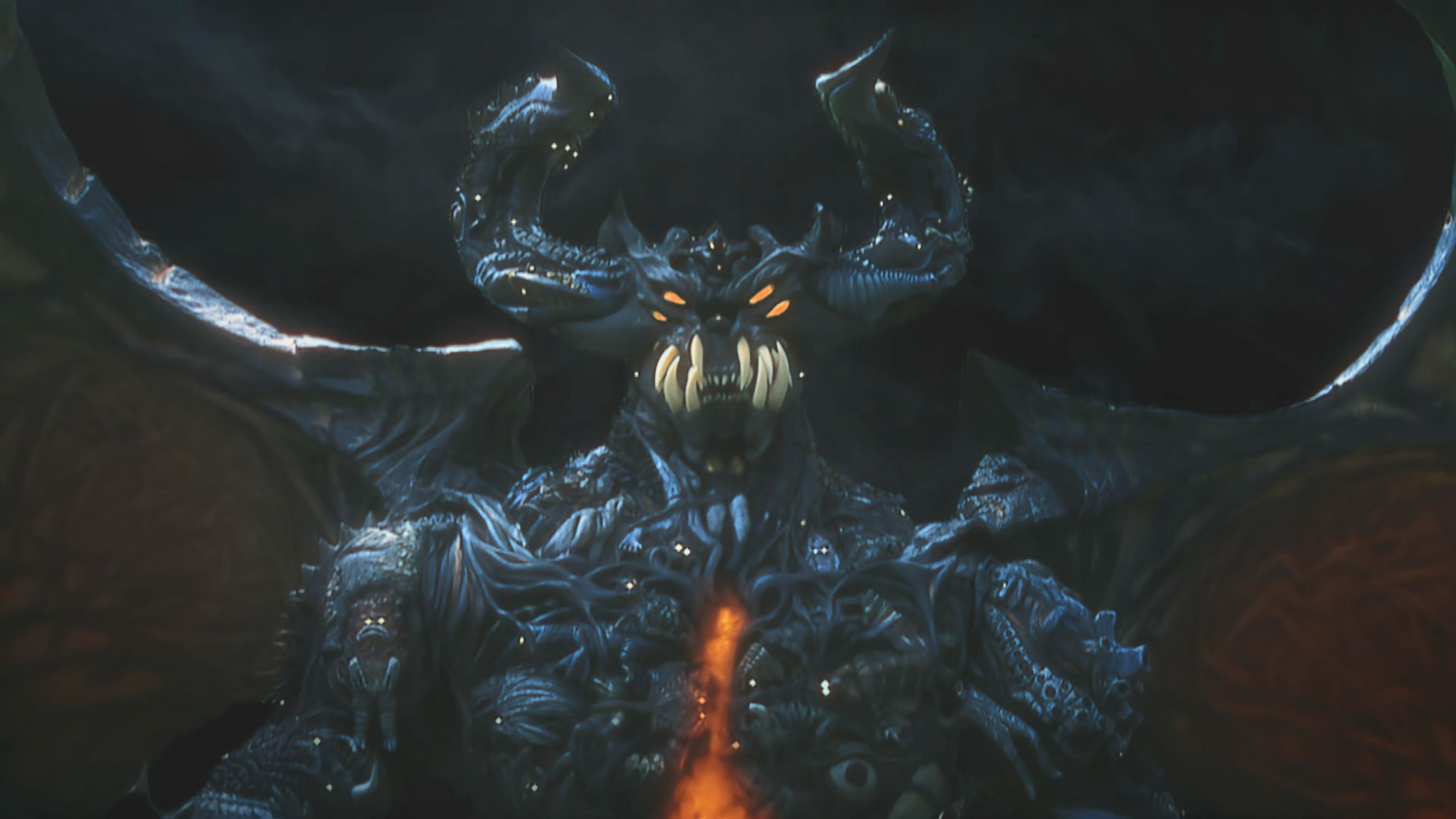 Belyudra is the fusion of over 100 kaiju and Ultraman Belial and measures in at 4000 meters tall.

1
Dracula (Castlevania) There's a whole lot that people are forgetting about Dracula in this. Neither character can really be killed off permanently. The only one that can effectively kill Ghost Rider is the one that made him, and the only person that can effectively kill Dracula is a Belmont or equivalent. Dracula has enslaved Death, he can't die unless he wants to. Ontop of that, it's stated that Dracula's only weaknesses are to holy items -- then we are completely forgetting about the power of the chaos realm. In almost every scenario, Dracula takes this one

vonKonigsberg 21 d
Would you rather "Superhero" edition #

Telekinesis. Last thing I want to know is people's thoughts 🥶

wade 21 d
Would you rather "Superhero" edition #

21.8K
Mjolnir would at least be quick, the second option sounds horrible

21.8K
They can't have anything else, they aren't omniscient since they needed to experiment. I guess they may be omnipresent, but I don't think so.

wade 21 d
Would you rather "Superhero" edition #

not voted The only issue with this is that the lasso of truth if made contact with possibly of any of Hal's construct could maybe affect his mind.

Mr_Incognito 21 d
Would you rather "Superhero" edition #

27K
Would you rather get hit in the face by Mjolnir or get burned in the crotch by heat vision?

160
stats need to be above multi-eternity

Mr_Incognito 21 d
Would you rather "Superhero" edition #

27K
Wait, so are you saying would you rather have the powers of a Kryptonian, Viltrimite, or Saiyan? Or a Kryptonian Viltrimute Saiyan, as in all of them at the same time?

not voted Well still Superman has shown to have a lot of feats in Man of Steel that I seriously doubt that Ikaris could encounter.