Martian Manhunter Fire doesn't actually harm him he's just afraid of it. He's over come this weakness before.

Vader survives the explosion of a planet and does not appear to be hurt: 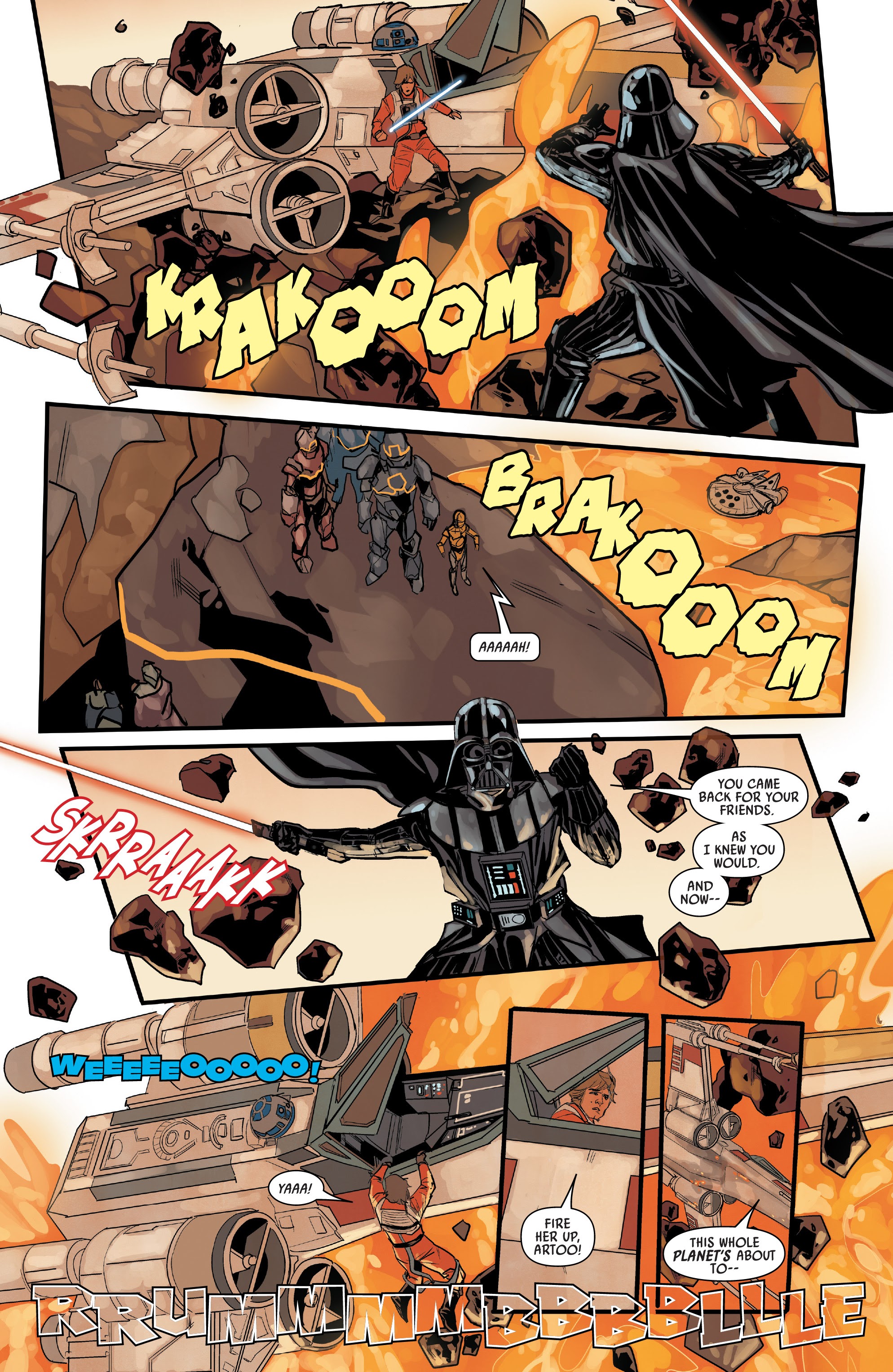 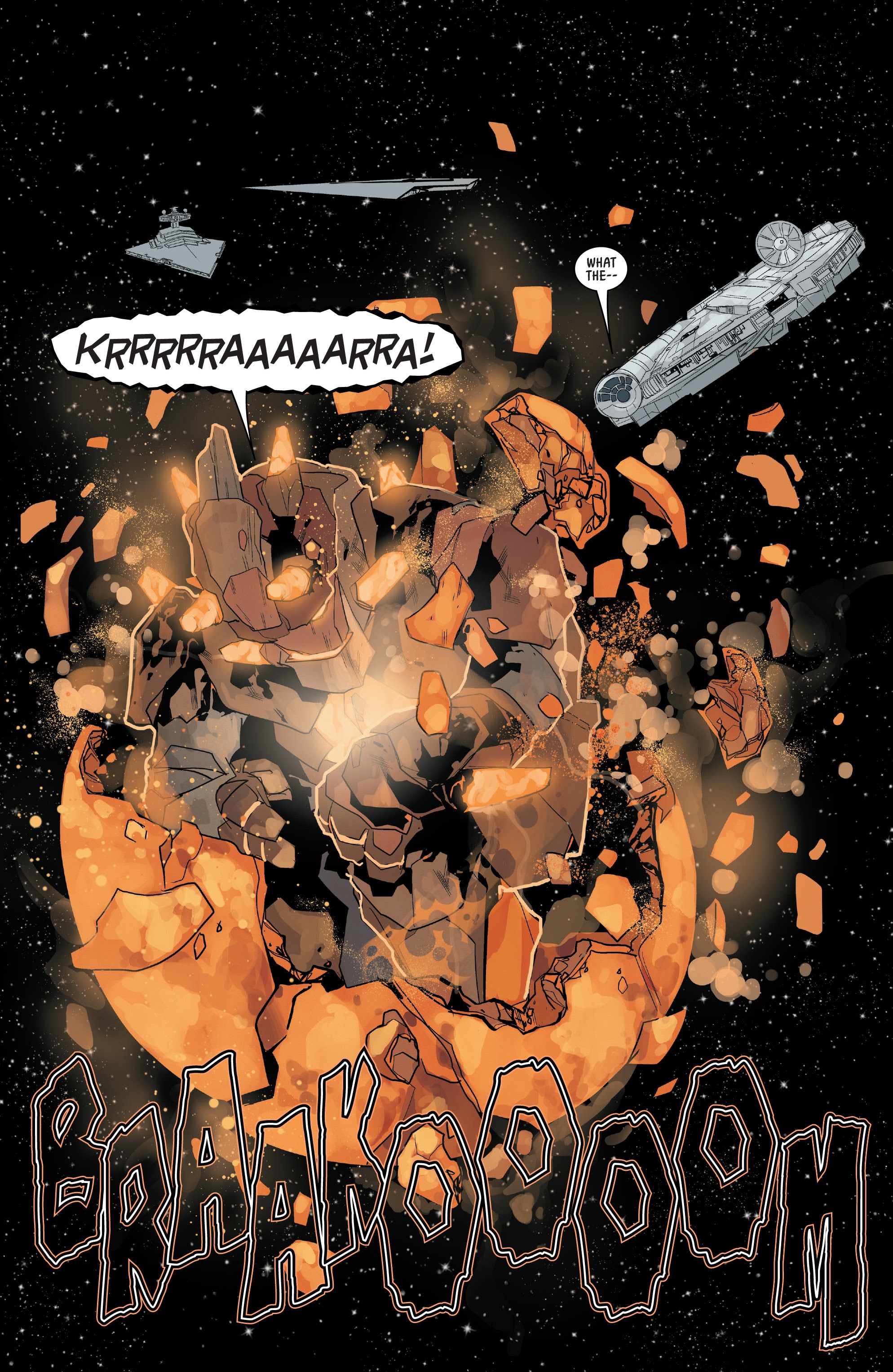 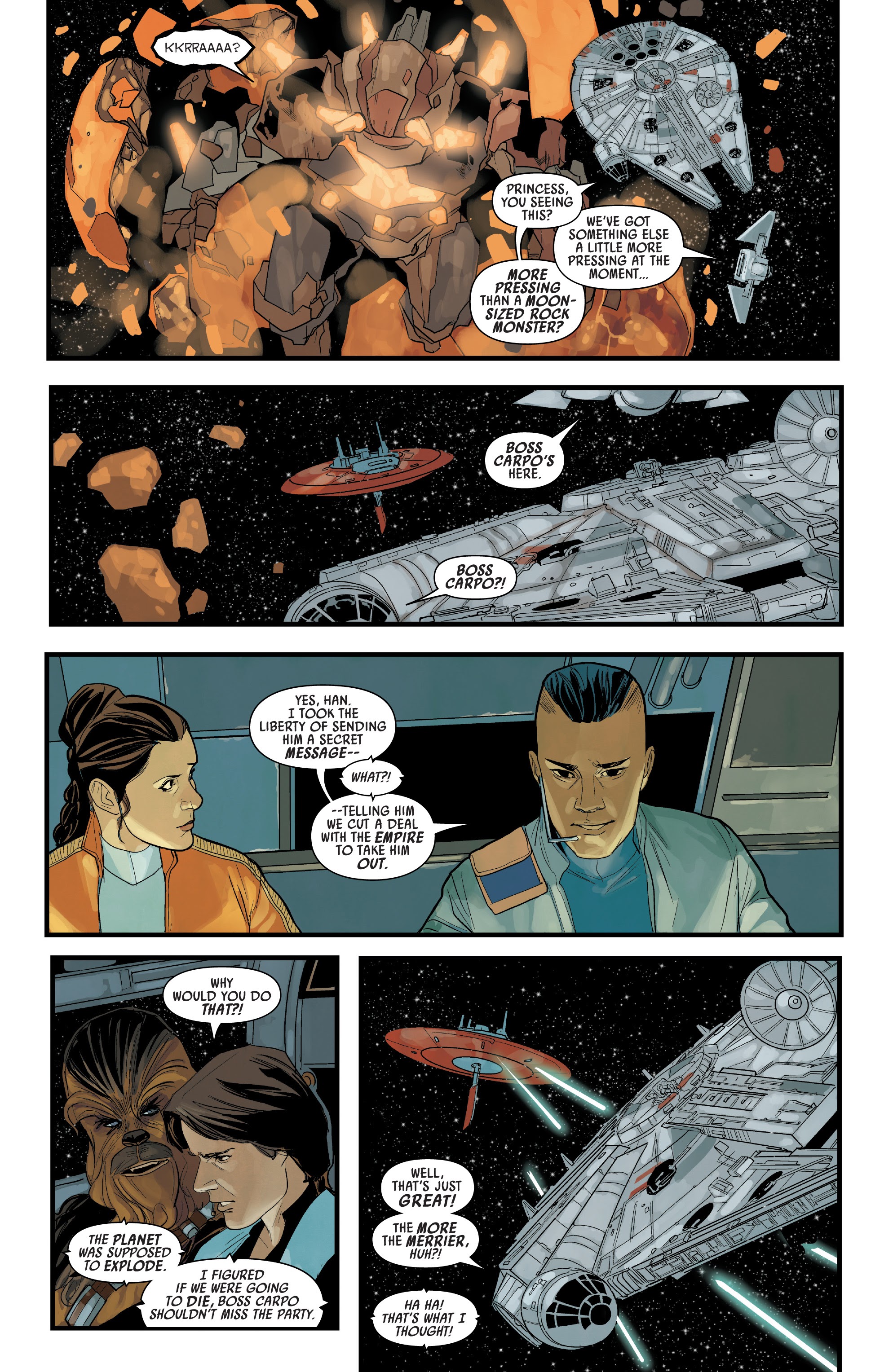 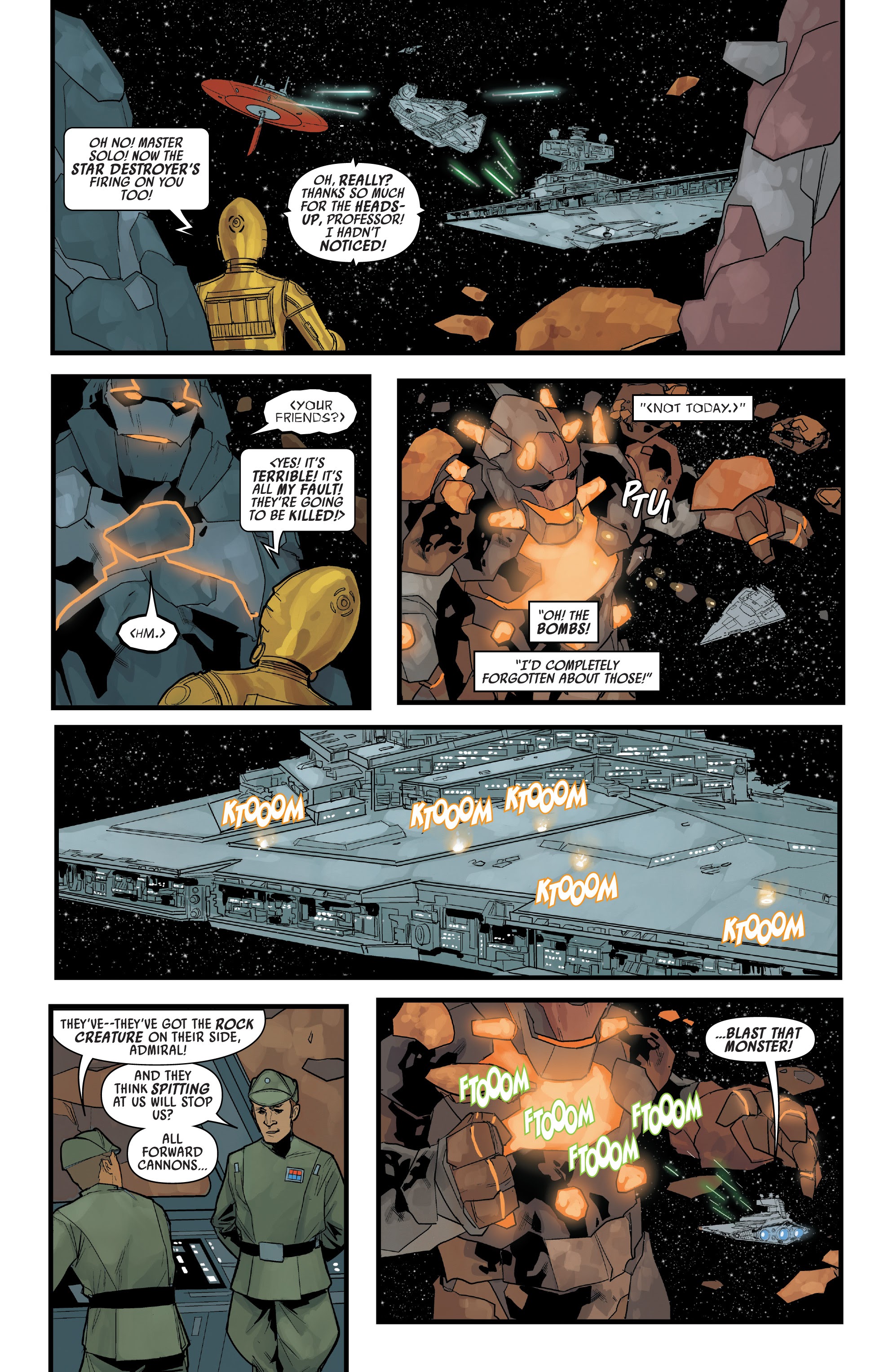 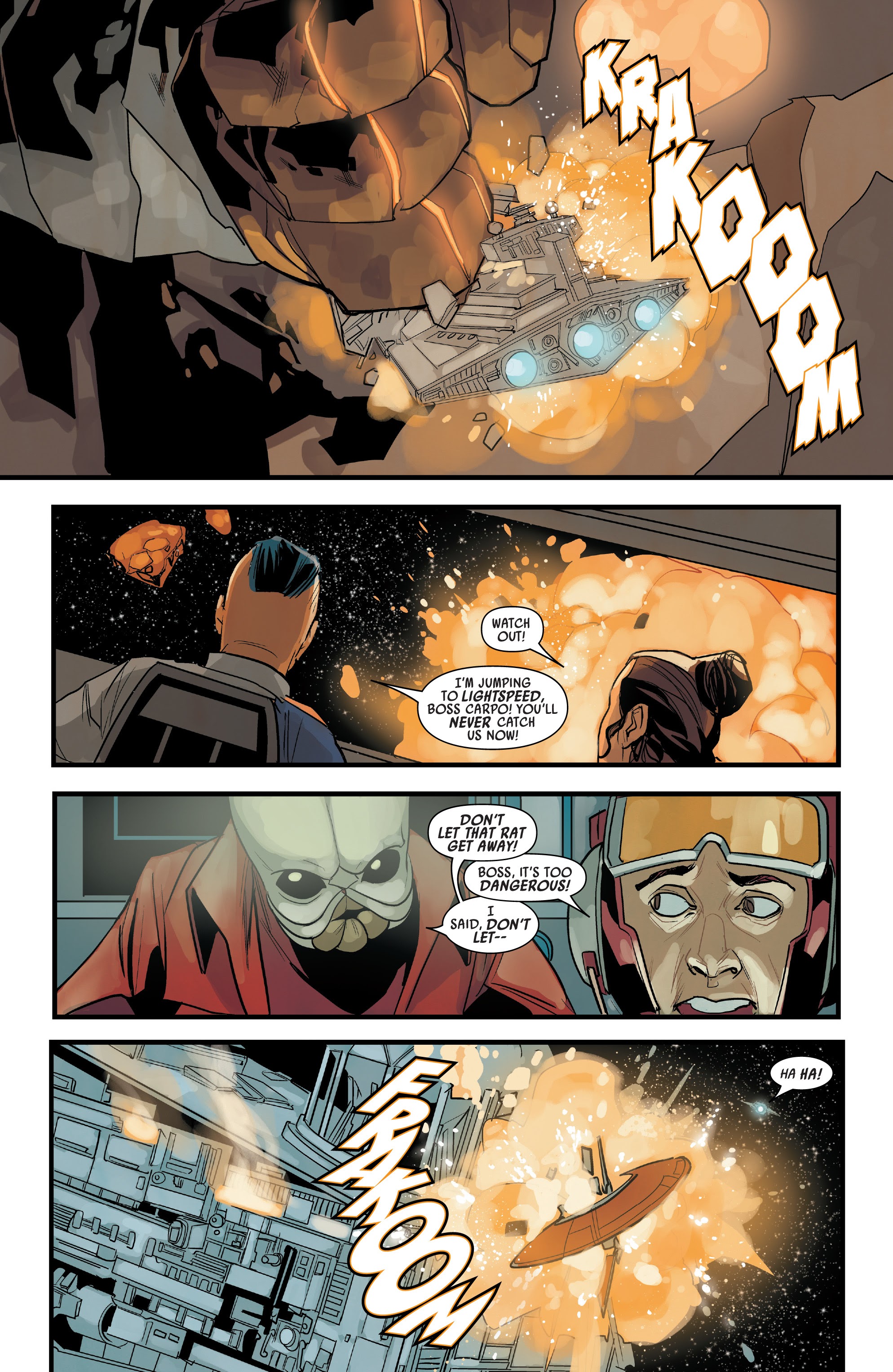 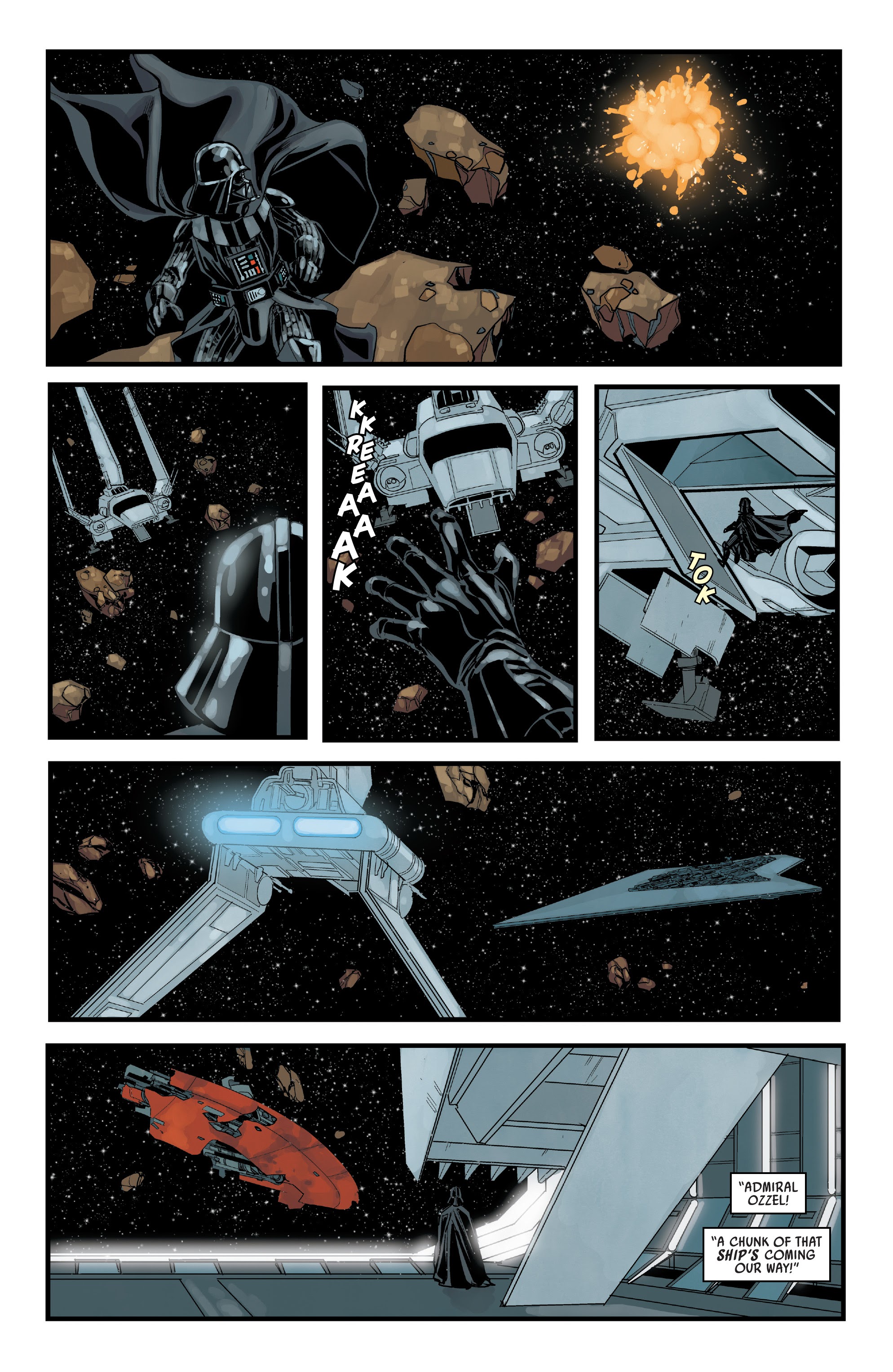 Vader separates a river of lava: 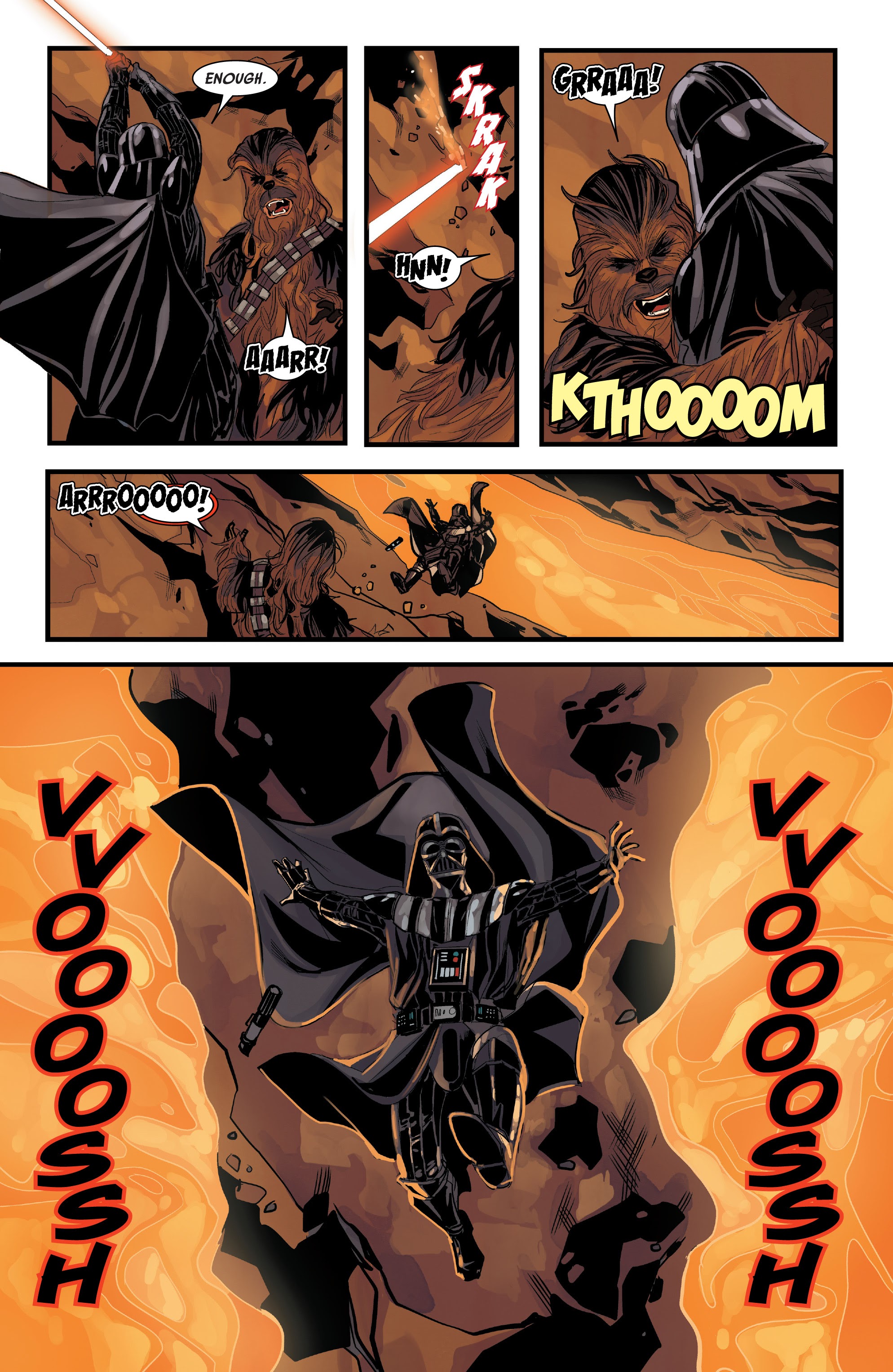 BlotskyA 13 d
Who is your favorite user in the site #

Superman With due respect, there is much more to Dragon Ball than the characters having several different forms & yelling

In case it's really in question, @ThorMathews is right
It's fame

Shaggy Shaggy is above omnipotence

Doomsday Even if he loses the first battle, Doomsday will win the second

I literally just googled it and it says "widely recognized"

Thor Interesting. Now that it appears that comic is canon, I'll need to read it for myself to get a better understanding.

Upon further analysis of 'JLA/Avengers Volume 1 #2' on Page #36, Superman supposedly bests Thor. But what is odd, on the very same page, Iron Man blasts Superman and Wonder Man follows up with a slug to the face, which knocks Superman out. That would mean, according to Kurt Busiek, Wonder Man/Iron Man > Superman > Thor. I don't know about you, but I don't agree with this at all, given that the comics paint a completely different picture, such as in 'The Avengers Volume 1 #9, Page #16' when Thor gets surprise sucker punched by Wonder Man and is completely unharmed. Also, when Thor literally godhandled Iron Man in I forget which comic. But you get the point. Unless you think Wonder Man and Iron Man are more powerful than Superman and Thor, which is an entirely different argument. So yeah, if anything, this was a poorly written comic that has illogical portrayals within the very same page of itself. The only reason Superman beat Thor was because of writer induced stupidity or plot induced stupidity. Not entirely sure which one. I guess you can use this comic as evidence of Superman being able to beat Thor, but I will say it is extremely poor evidence.
Last edited: 13 d ago.

Darth Sidious Ironic... He could save others from death, but not himself! 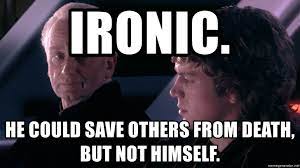 Dragon Warrior (Kung Fu Panda) This is the next Death Battle.
Comment deleted.

Sister Grimm (House OF Hexes) @Lazada you are saying that the scarlet witch can defeat TOAA!

Darkseid Then why is your profile the superman logo if you hate DC?

Sister Grimm (House OF Hexes) Guys do you know wht is Omniverse??
Maybe she can destroy the multiverse not Omniverse is not possible!

Sister Grimm (House OF Hexes) @Akhil Said wanda can do that

Sister Grimm (House OF Hexes) @R165 no one can destroy the Omniverse only TOAA has the power to do that!!

Sister Grimm (House OF Hexes) @R165 Do you know wht is Omniverse???
Scarlet witch has no power over the Omniverse also she is cosmic/multiversal lvl
Last edited: 13 d ago.

The Giant of a Living Stone's laughter cracked the ground and shook asteroids from their orbit, but Yoda didn't move: 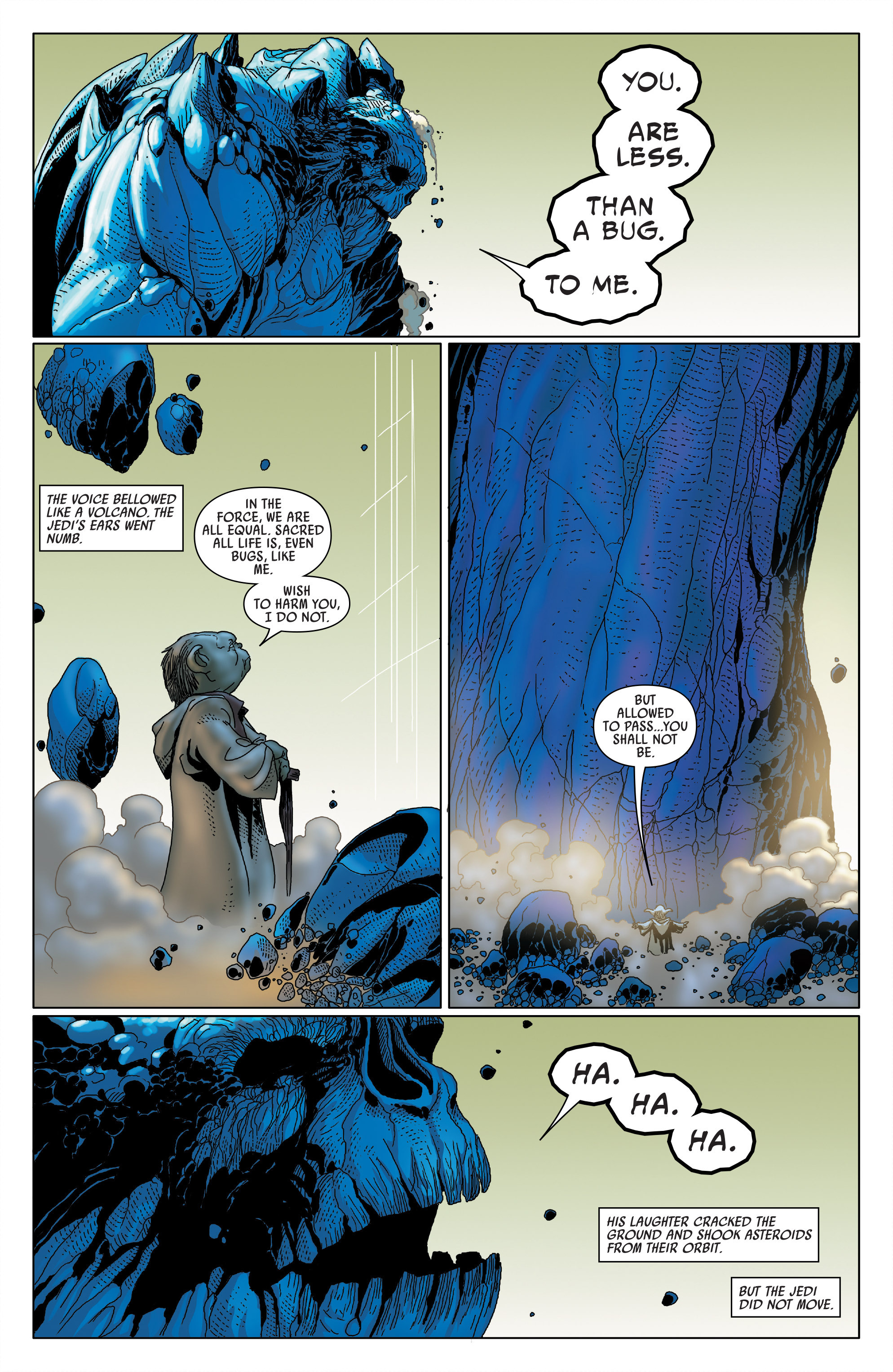 Yoda defeats several Giants of a Living Stone, much bigger than a moutain: 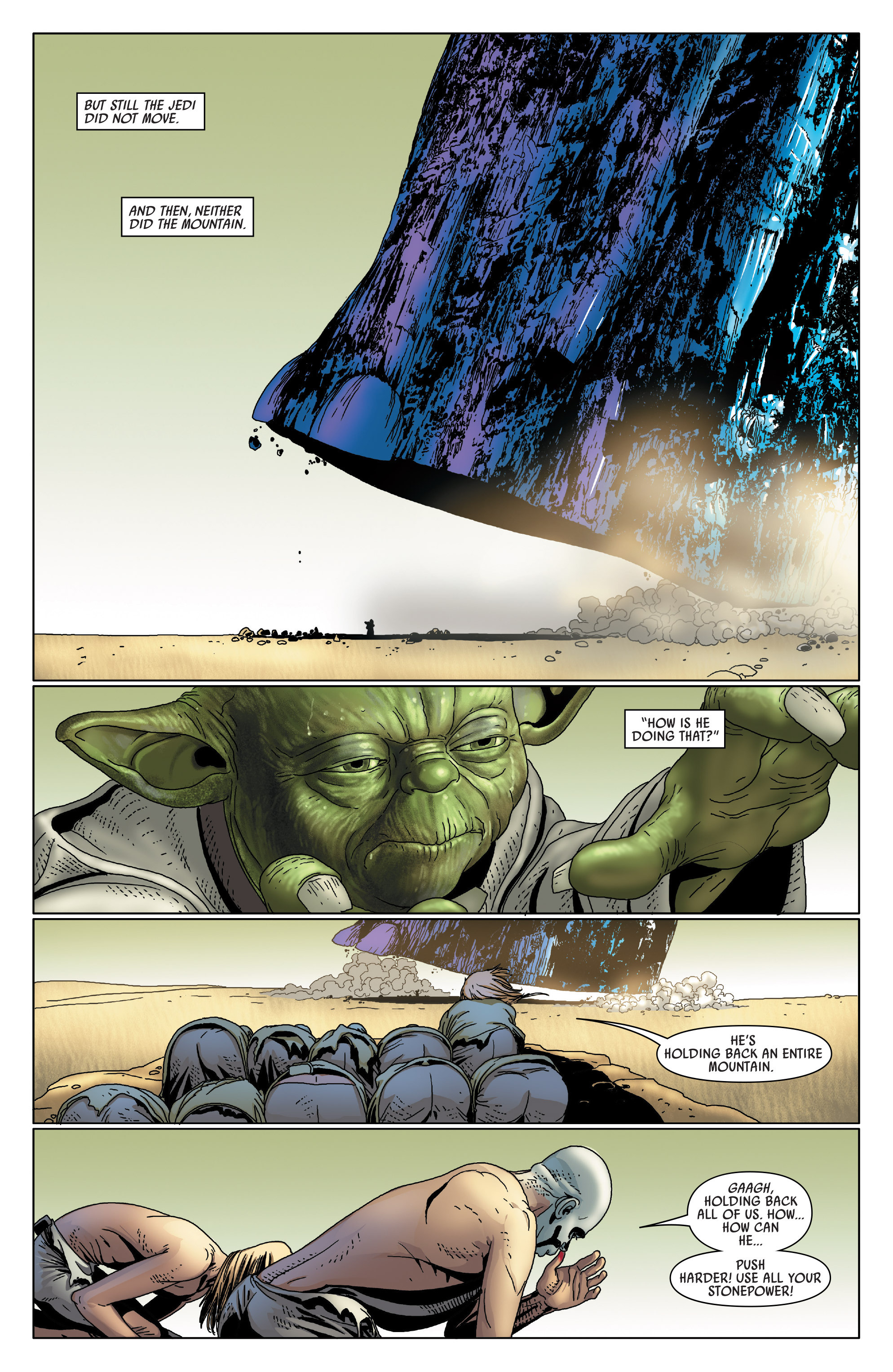 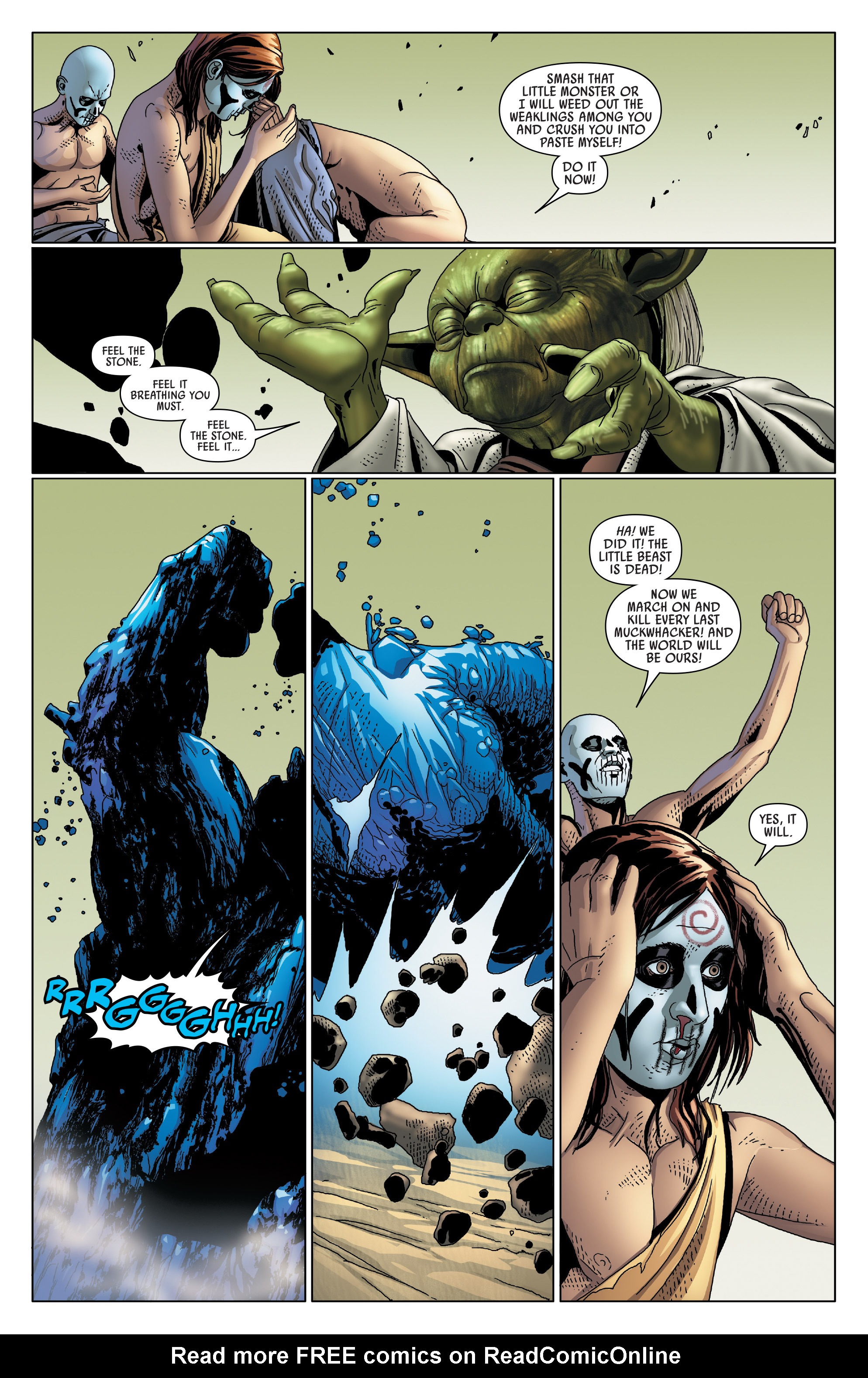 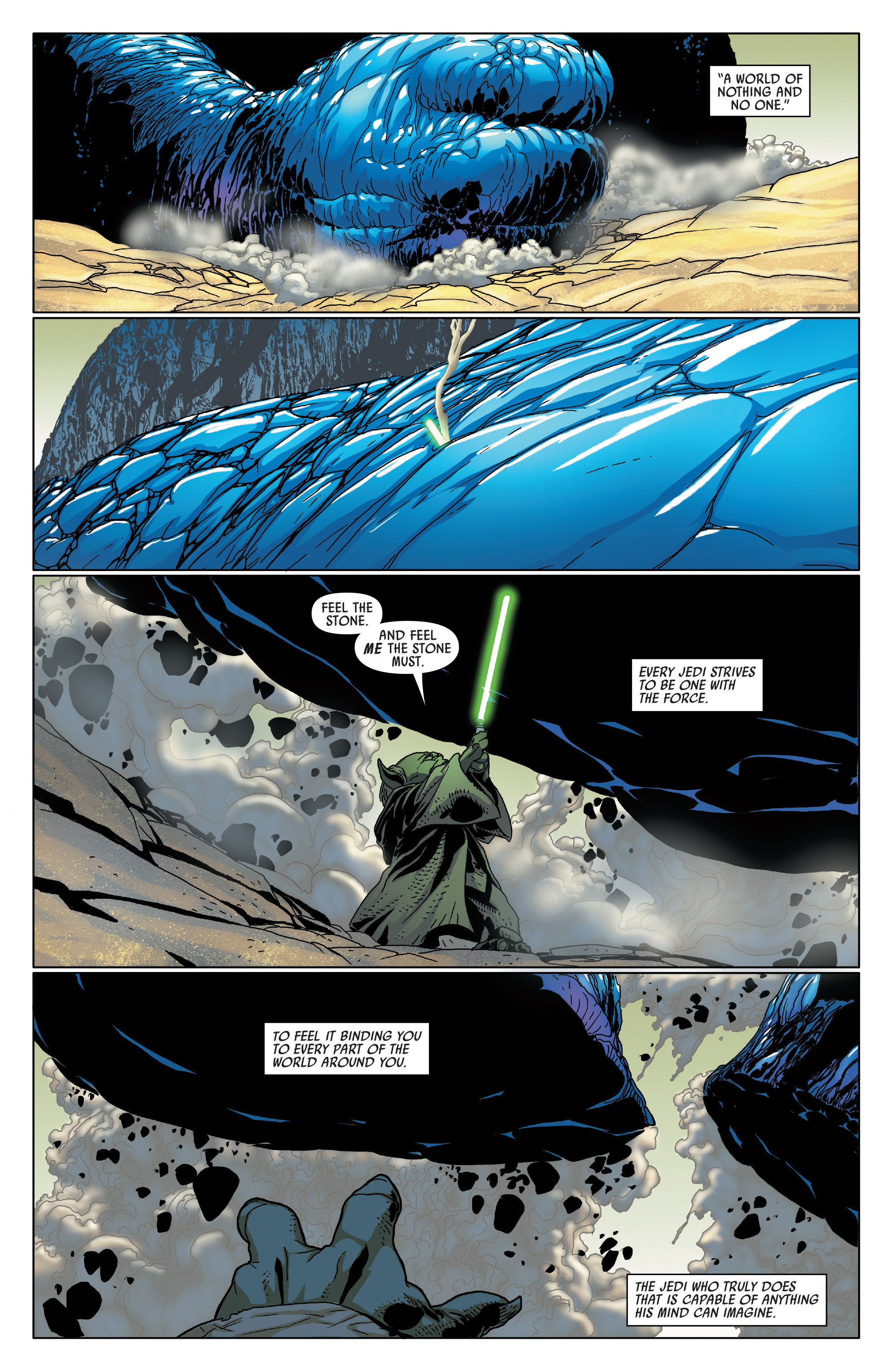 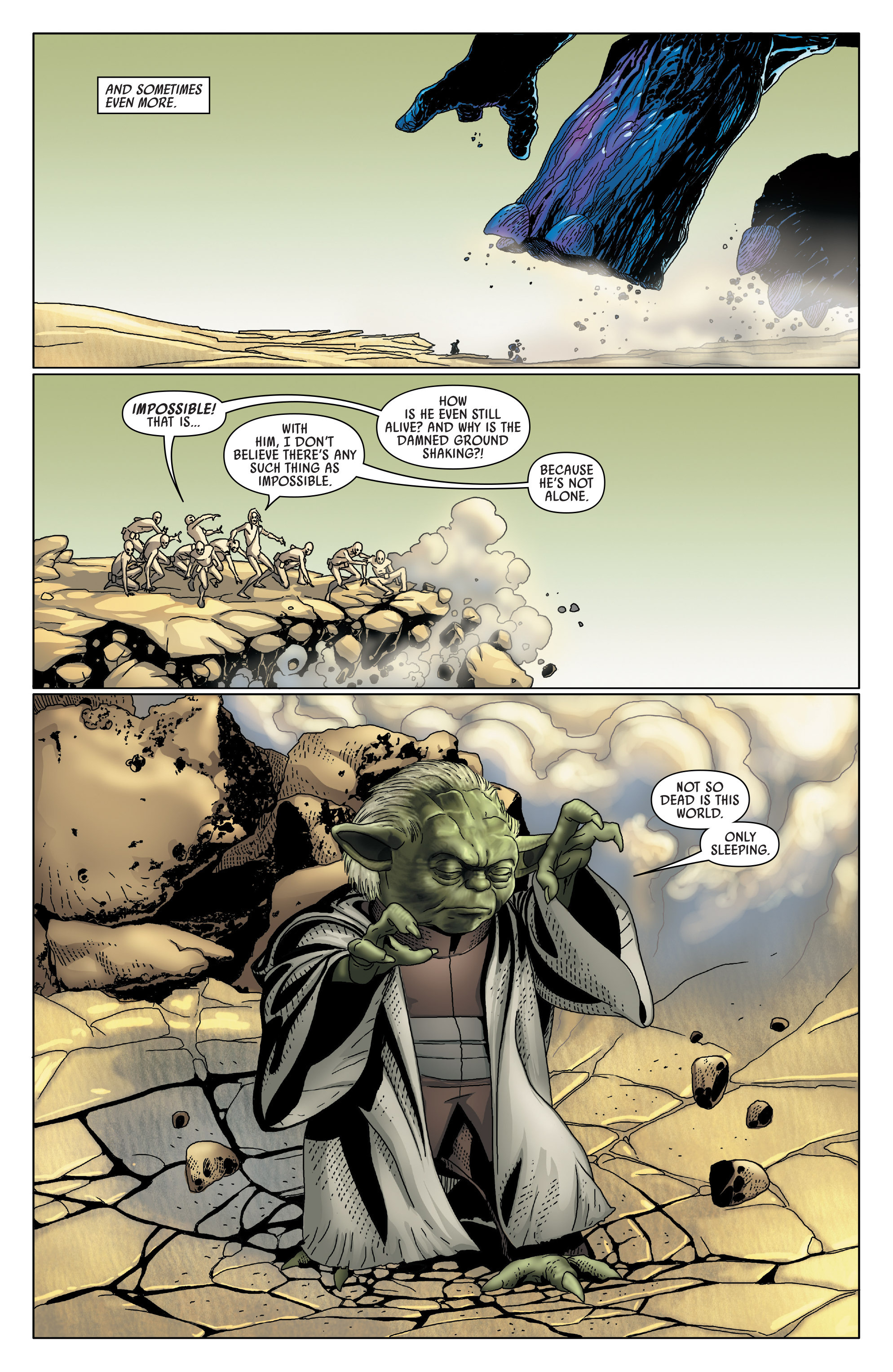 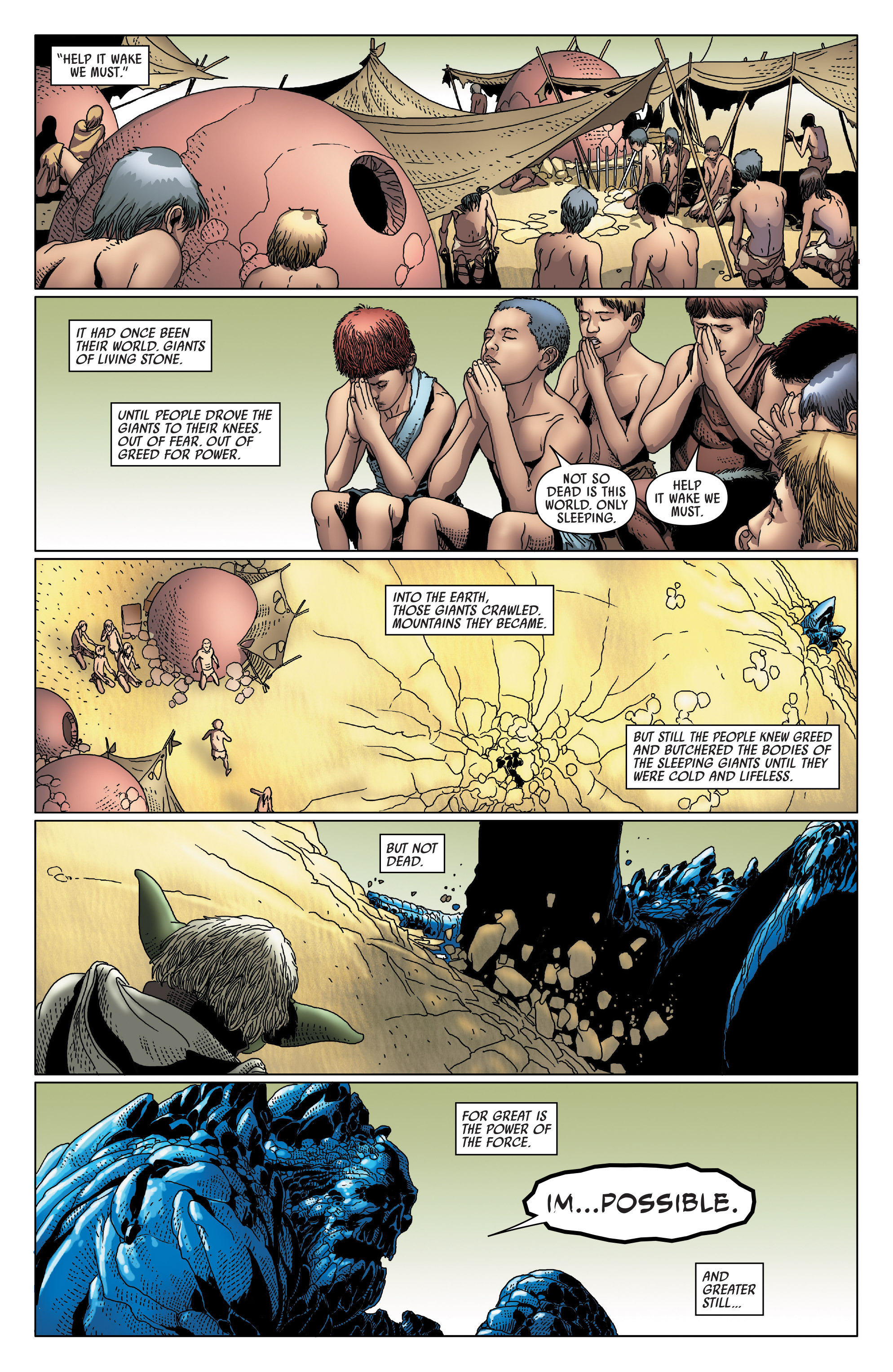 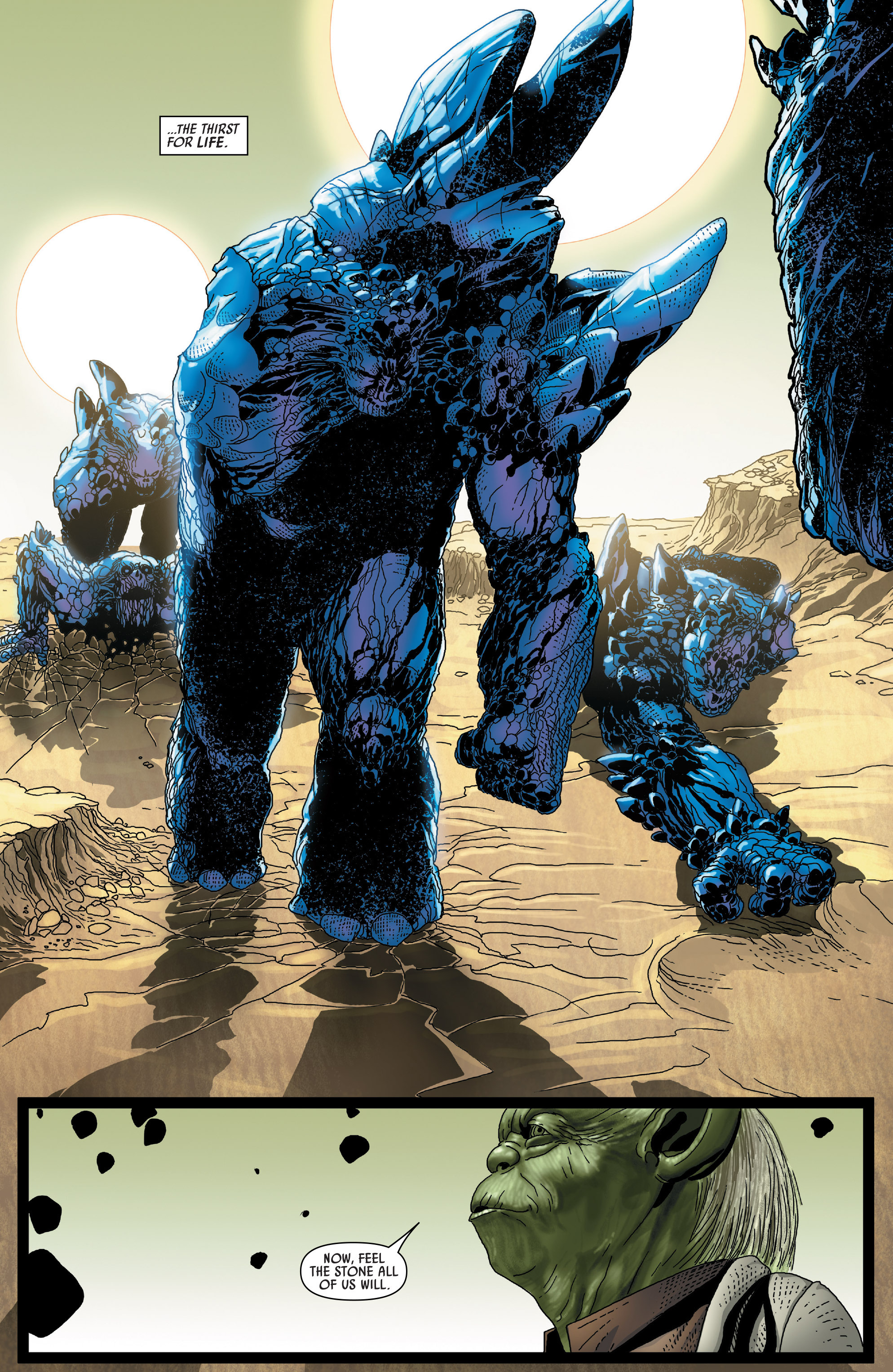 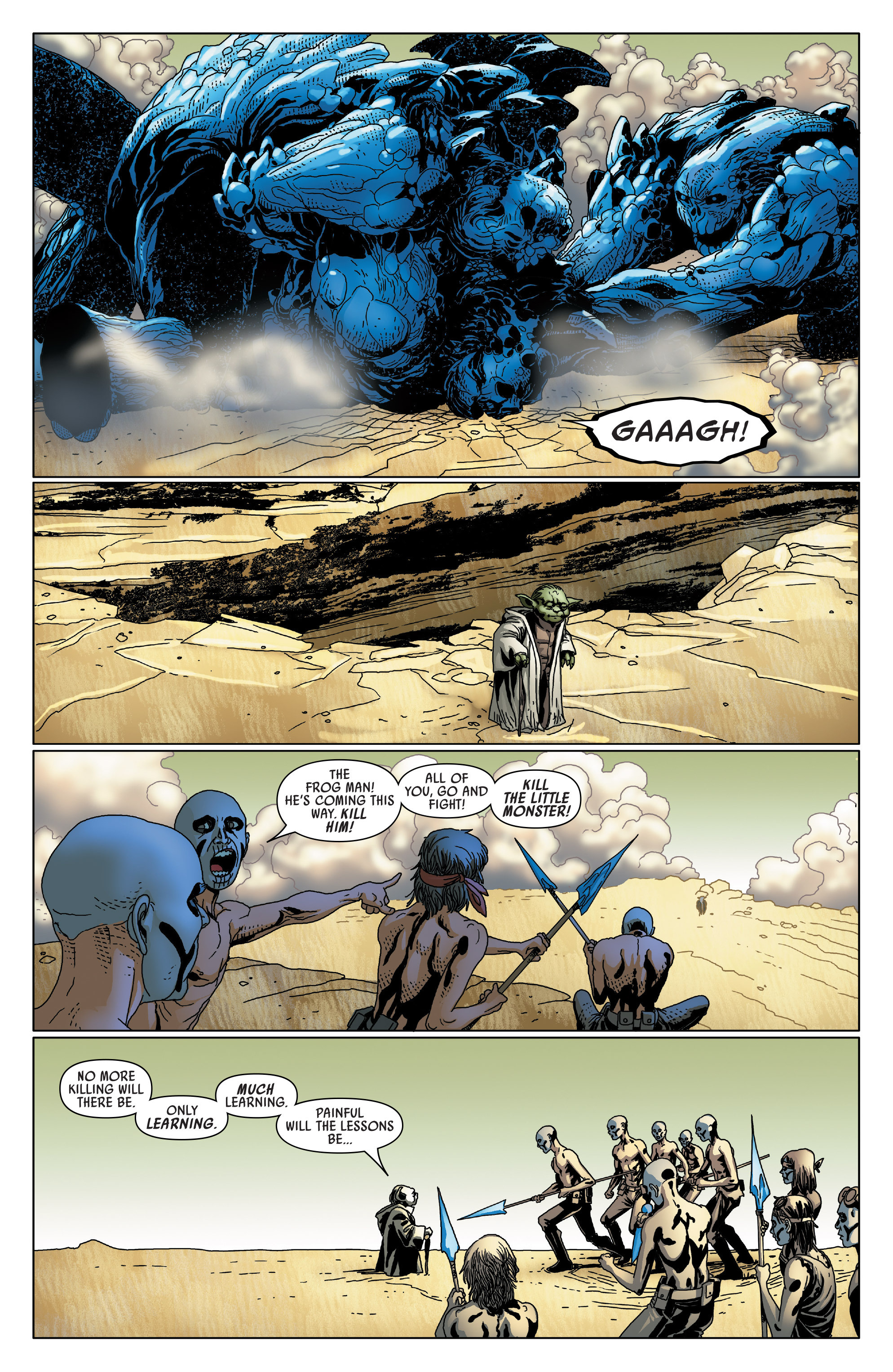 The Size of the Giants of a Living Stone compared to mountains:

The Size of a hand of a Giant of a Living Stone compared to Luke's X-Wing: 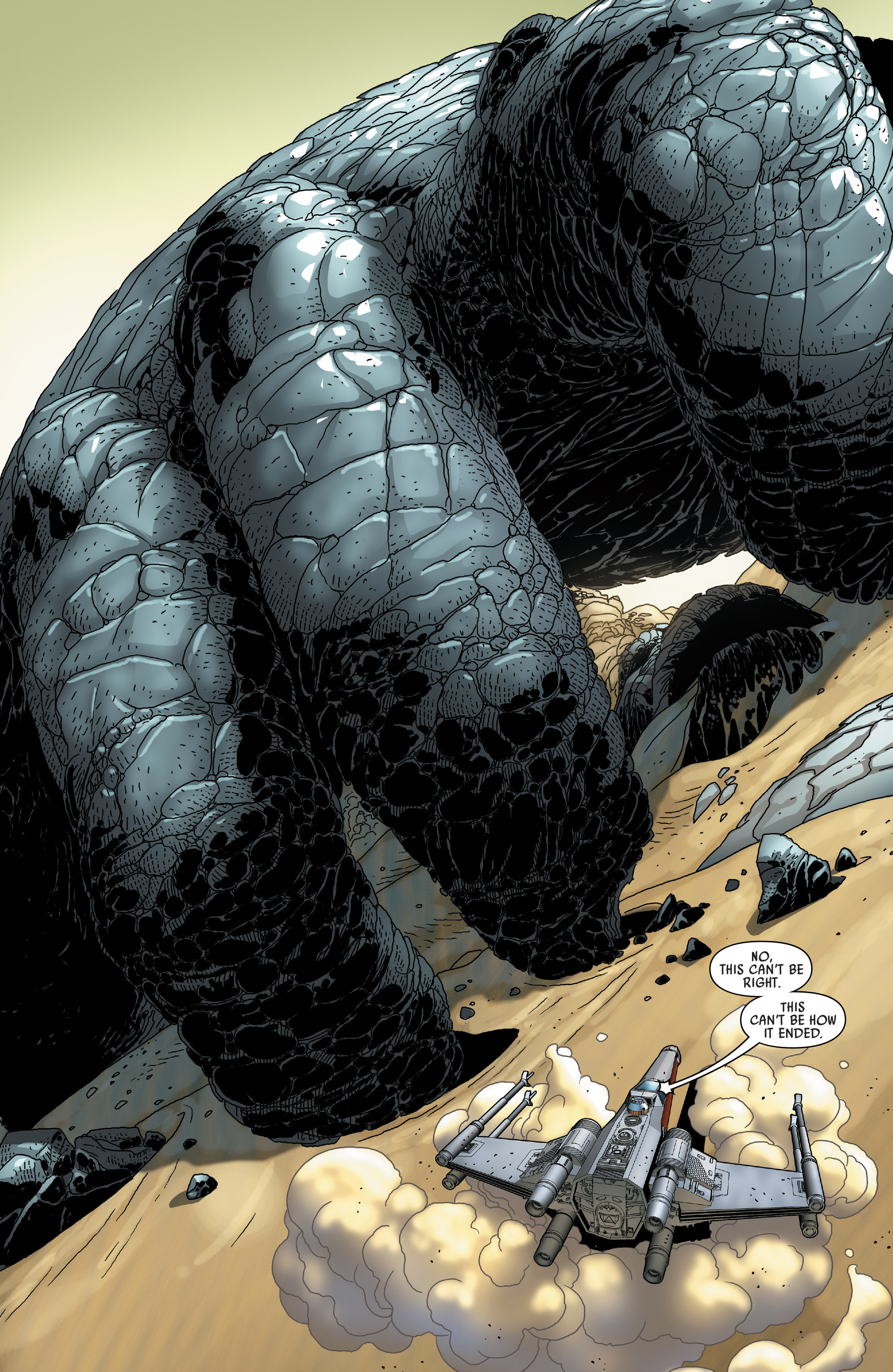 Yoda defeated a small army with a force push with ease: 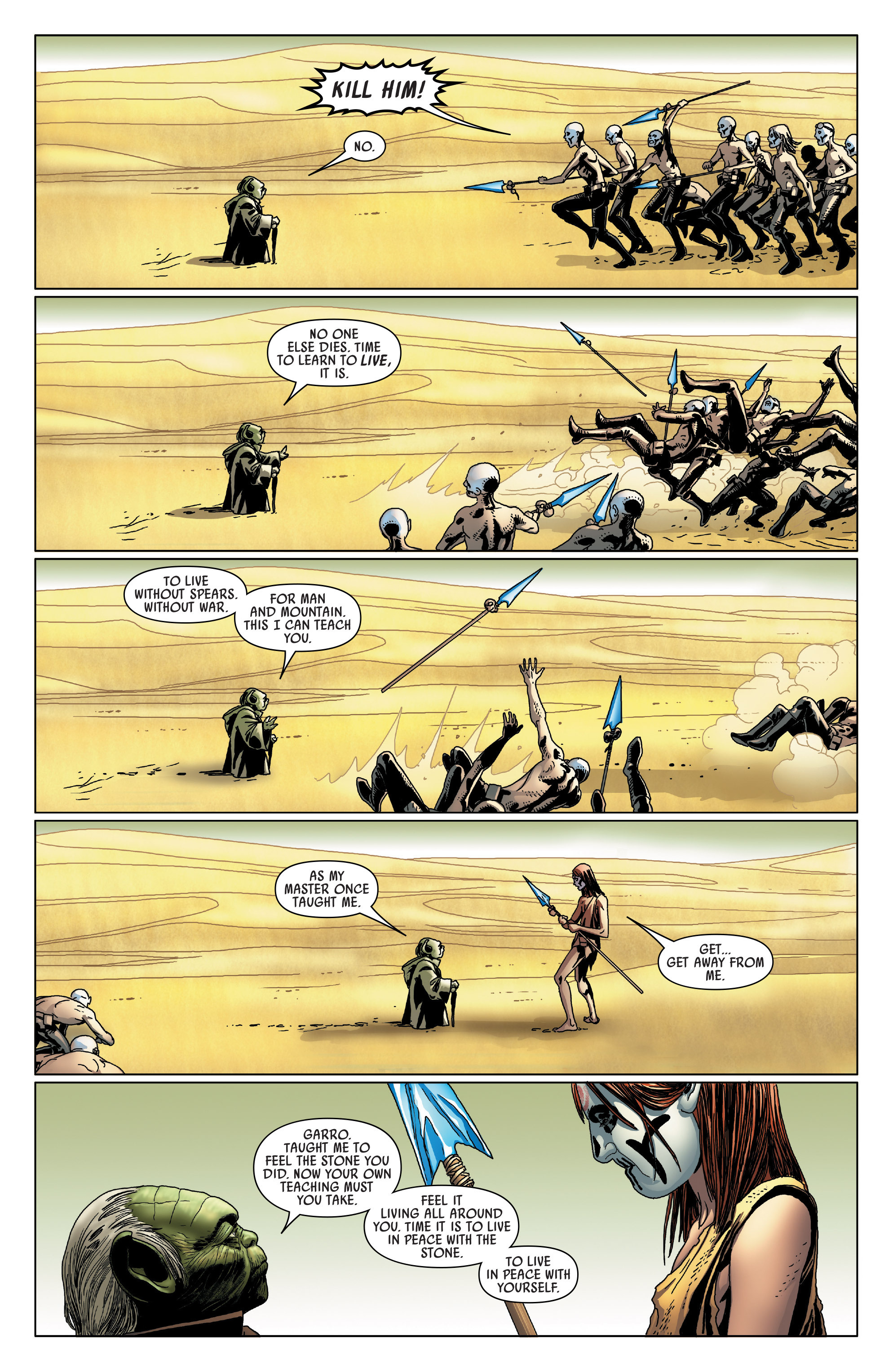