You can start with Katara

Beside of her fan made profile picture, Is anyone know about her appearance in comics? I only saw her in teen titans and DCAU.

ET9 13 d
Scariest Thing in the Least Amount of Words. # 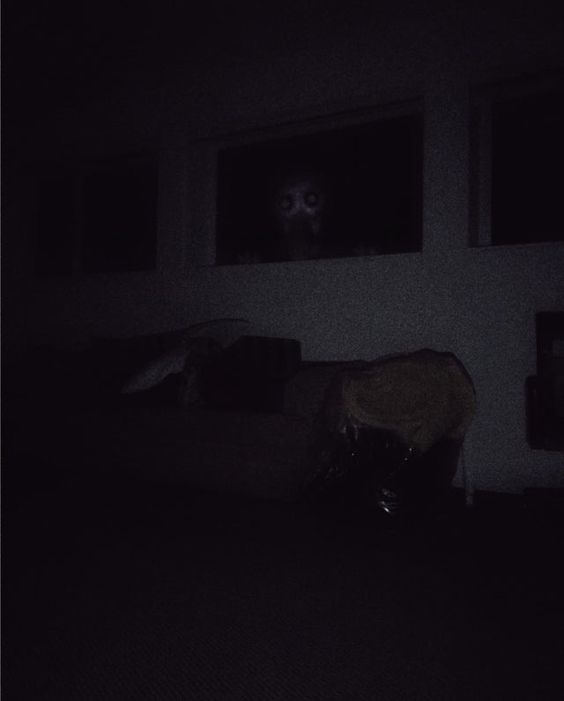 CosmicKingThor 13 d
Who is the best debater on this website. #

Wtf Did I speak Spanish

CosmicKingThor 13 d
Who is your favorite user in the site #

Shit, My fav is not shit But I write this because of a personal reason
Last edited: 13 d ago.

Ok, I think I fixed them. Are they good?

CosmicKingThor 13 d
Scariest Thing in the Least Amount of Words. #

I mean why I am downvote by -4

Oh well. Worth a shot.

Lazada 13 d
Who is the best debater on this website. #

CosmicKingThor 13 d
Who is the best debater on this website. #

What I do wrong can you tell me? and did I write Spanish

Grand Master Skywalker (SWL) @Savage, I can't find the scan for that, but GM Luke before his prime defeated Shimrra Jamaane, the yuuzhan vong's leader who is a bit weaker than DE Sidious.
DE Luke who is MUCH weaker than GM Luke, defeated Sidious with the help of Leia's force Force harmony. 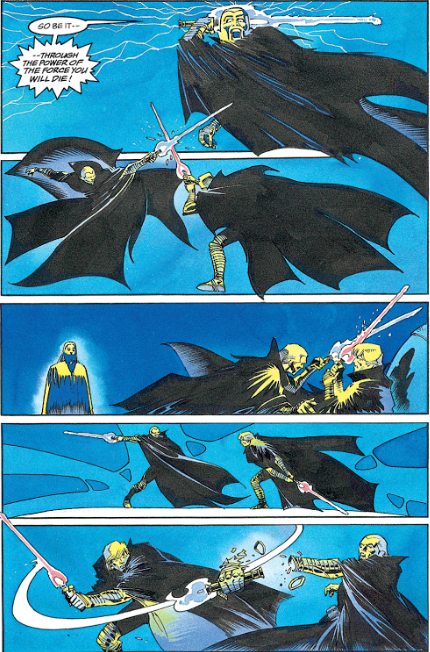 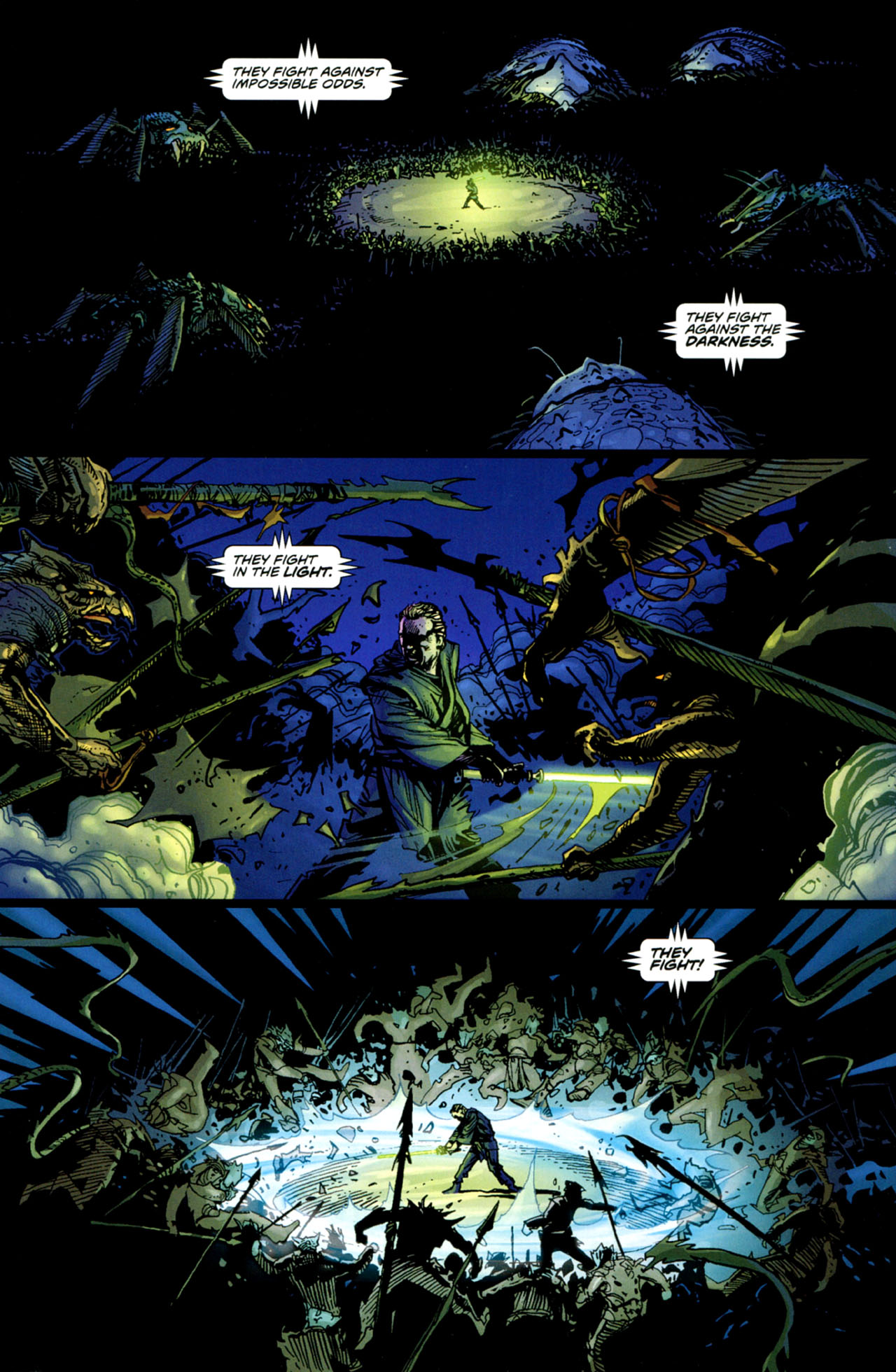 And he was said to be beyond powerful.

Team The Darkest Knight (Dark Multiverse) The only feasible way for Goku to win is plot armor.

not voted And if anyone asks why this exist, thank this battle: https://www.superherodb.com/team-the-darkest-knight-vs-goku-xenoverse/90-535169/

Is this even a question?

Yeah because he has mind disability somewhere and continuous laughing

Does the Joker inspire you?

Is the joker considered disabled?

@Ubslucky. Look I have read and watched all The Fist of The North Star series and understand a lot about them. Kaioh is the only character on the list of FOTNS star characters who has displayed a lot of reality warping powers. Kenshiro is not the only character who is the strongest in the entire Fist of The North Star series. You need to accept the fact that other characters have shown a lot of feats that has put them equal to Kenshiro's level of strength and feats. If you say that FOTNS does not display any reality warping powers then your dead wrong. This is with respect to conceptual manipulation as well. Reading the Manga a couple of times does not help you understand FOTNS okay. You also have to watch all the video games and movies as well. I will go back and reedit the Fist of The North star characters. But apart from that please do accept and respect FOTNS characters as well. There will be changes made. Have good patience. Not all FOTNS characters will have high stats. Out of 180 characters on my added list, I am absolutely working my butt off to edit these characters, so I would greatly appreciate it if you don't complain about this entire franchise I'm working hardly on. I don't think you clearly understand this, but for the sake of completeness it literally takes me several hours and hours to actually research and edit every one of them. Therefore, time is required while editing these characters in which I'm not making random claims at all.
Last edited: 13 d ago.

Superman Superman lifted atlantis and the huge Islands. And Thor was crushed under a rock that the Hulk threw at him. (I cant send JPG) Thor is only hurt superman with a Mjonir
Last edited: 13 d ago.

Iron Man What ?? and how the hell did you do it?

Team Saitama (OPM) Fucking bullshit, entirety of Omega Ewigkeit is based on MWI theory, which defines a type 3 multiverse, lowest floor in Mercurius' creation is infinite d, lets not even mention shinza using r>f diffrence in dimensions the infinite layered singularity beyond the multiverse, the throne, the taikyoku and etc.

Daredevil and Oracle are the ones that come to mind. Bruce Banner has multiple personality disorder.

Overvoid J.m dematteis is a marvel writer he and Alan kupperberg created oblivion. This is the worst scan I ever see

Jackie Chan Oh good song but are you [email protected]