Darth Vader vader got this

23.4K
Darth Vader @MoNsTeR Who do you think would win in this battle- if you know who Satele Shan is

23.4K
Darth Caedus (SWL) There's no words to describe how much of a stomp this is

33K
Multi-Oblivion Oblivion is way more powerful than others abstracts

23.4K
Neutral @MoNsTeR Here's some info, I can't recall any sources that have his feats.

The Incredibles anyone would solo

Neutral i have no idea who is darth malgus

23.4K
Neutral @MoNsTeR Who do you thin would win this

23.4K
Team Oblivion (Pre-Retcon) @MoNsTeR Has pre retcon LT ever been killed off or was he just retconned?

23.4K
Thor All you have to do is look up 'Goku feats' to find out he's way beyond solar system level

23.4K
Multi-Oblivion Both look awesome too

MoNsTeR 1 d
Vote for my battle (read description BEFORE posting) #

Neutral this is awesome battle idk who wins

868
Thor For all of your info
Base goku = solar sys level
Only mui is universal level.
So plz dont say foolishness like goku base is universal. What universal feats does goku have?

868
Thor Thor curbstomps goku base.
Thor base fp = ssj3 goku
This is base goku and he will get stomped by base thor
TH
THATKID21231 1 d
Who can beat the one above all? #

23.4K
"Superman broke the source wall with brute force" No 🤣 what 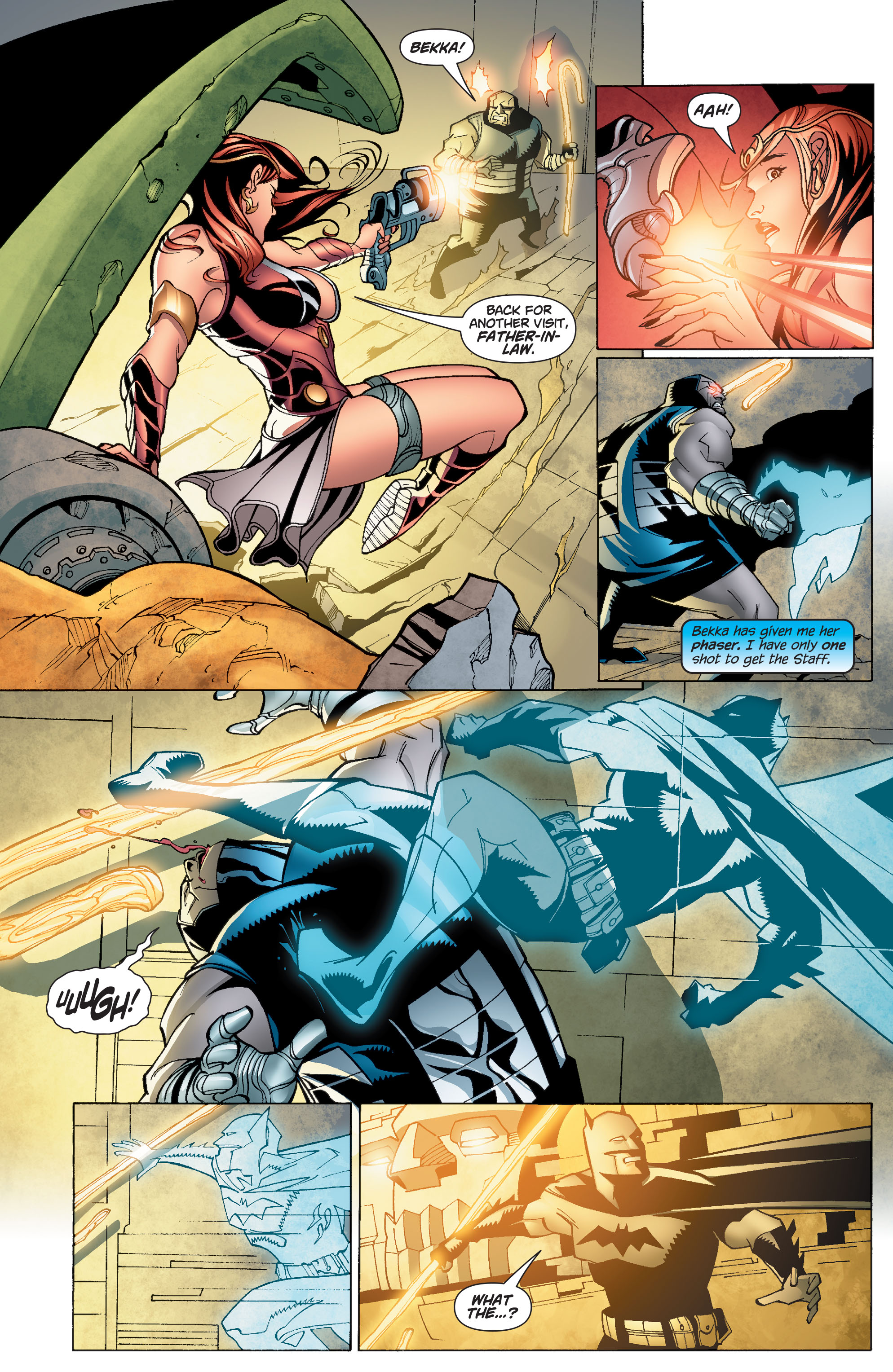 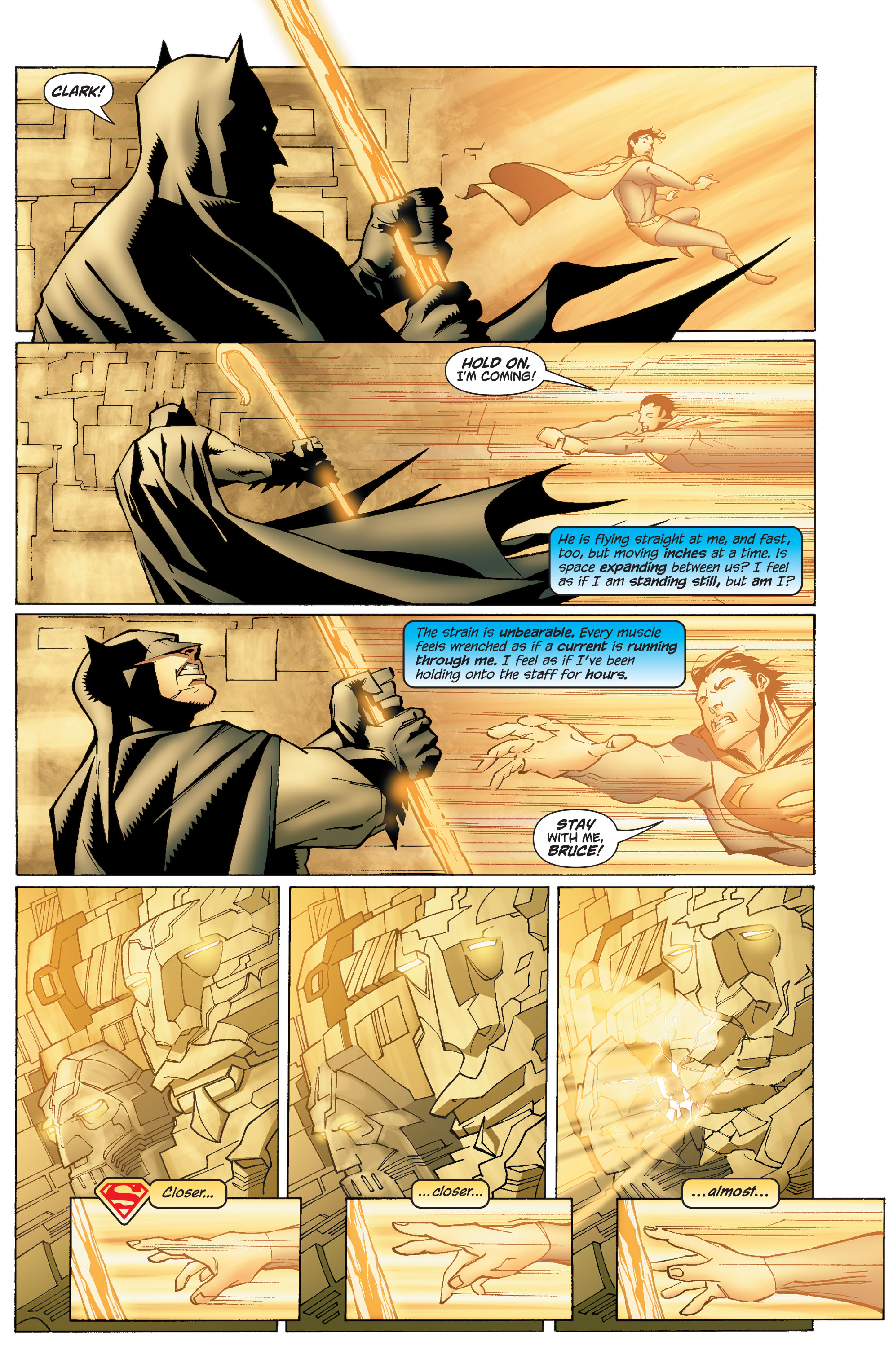 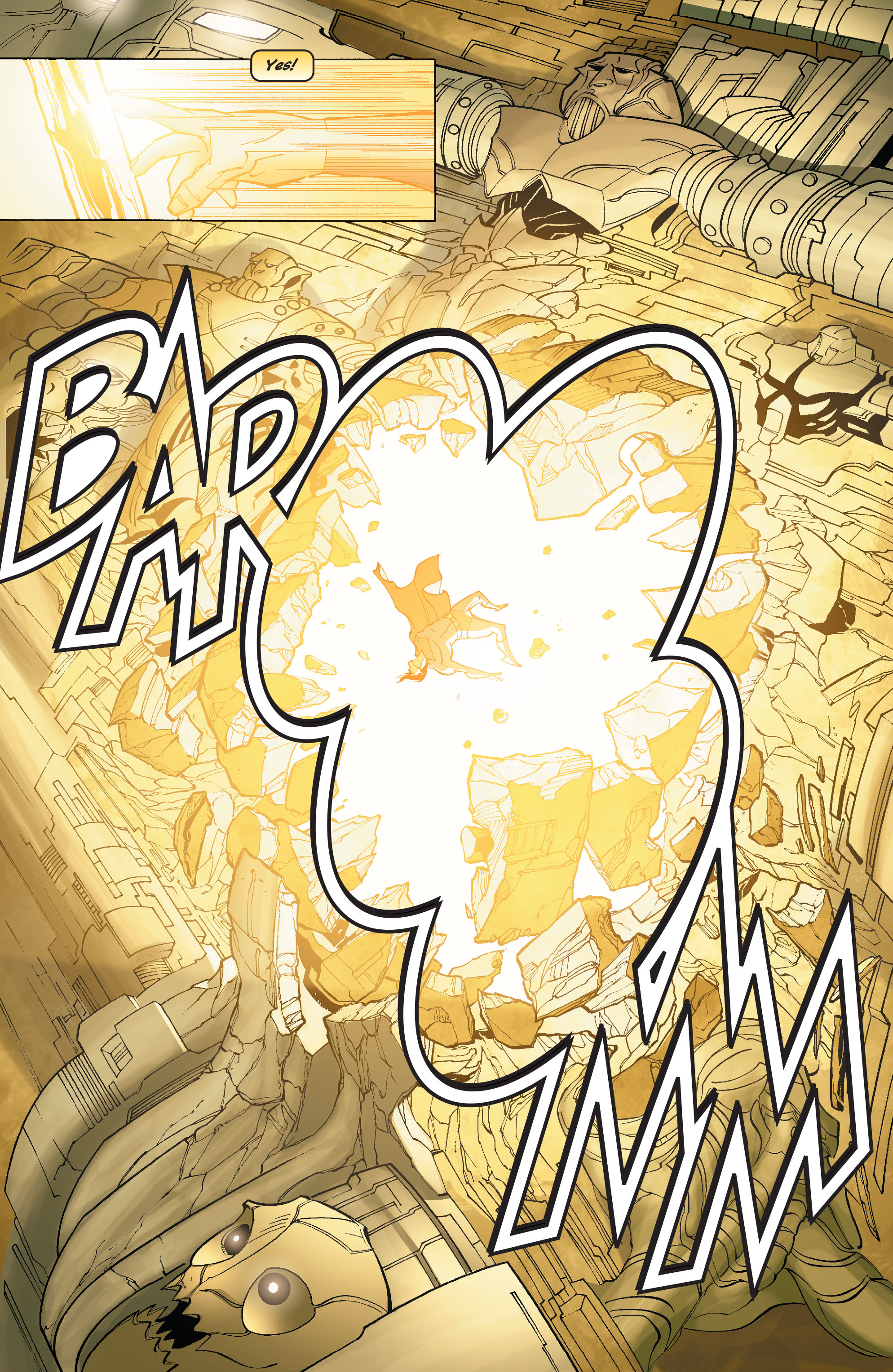 Superman solos the omniverse though 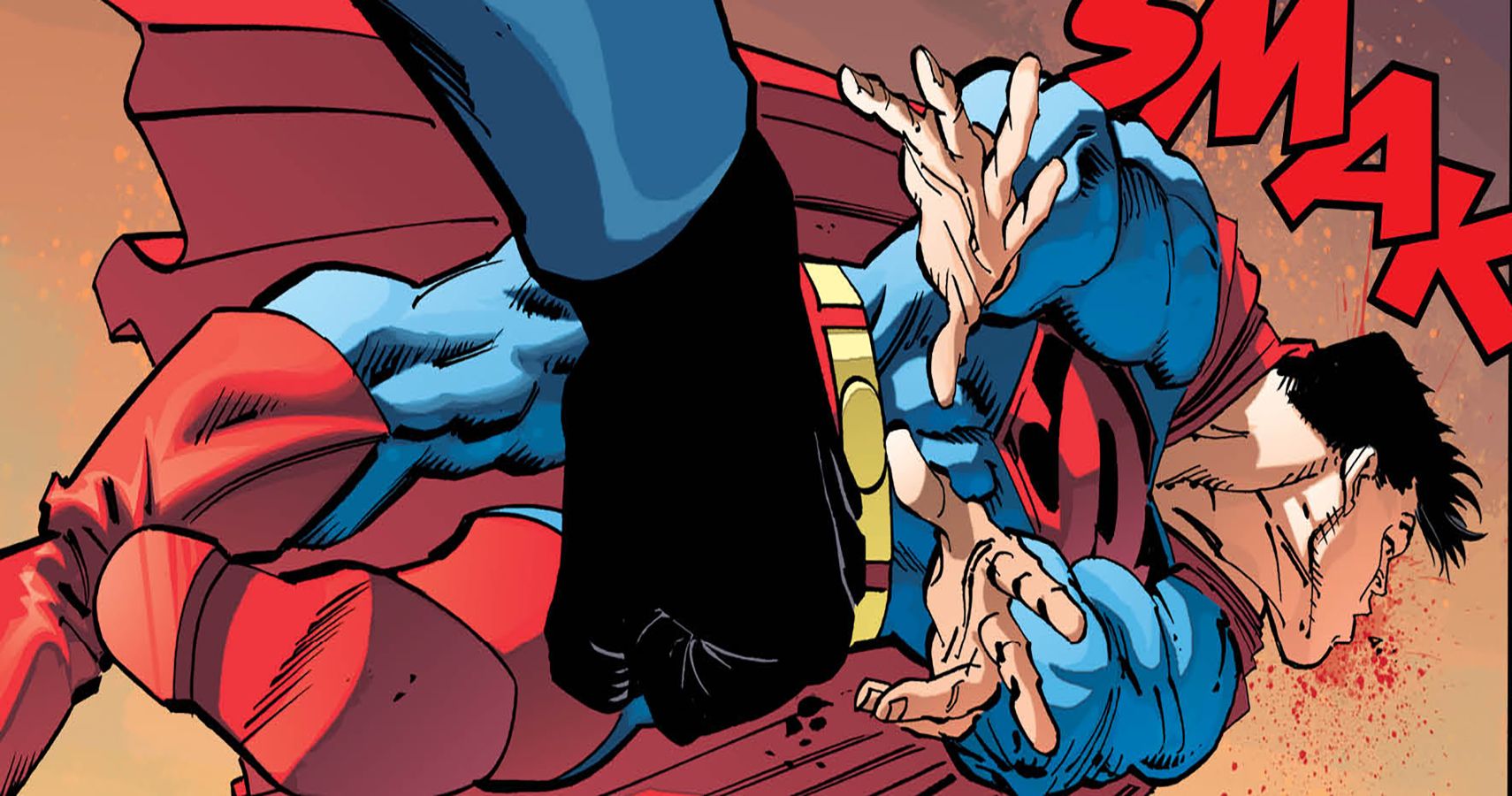 Empty Hand (Earth-7) he’s the reader’s hands that puts down the comic and end the narratives of it,also he’s the bad guy that will always come back 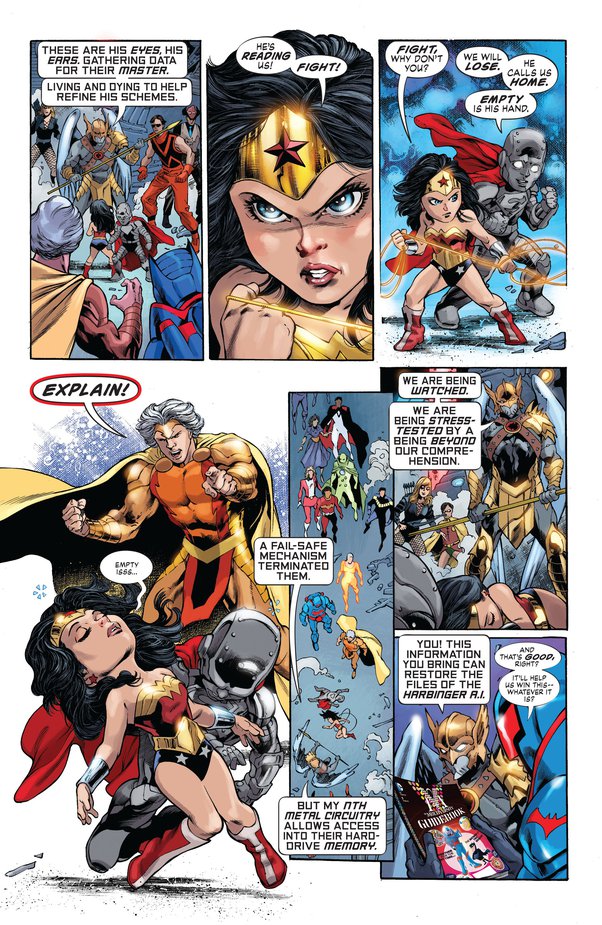 empty hand was the strongest enemy up to that moment

Empty was able to revived some dead Earth-42 Super Heroes 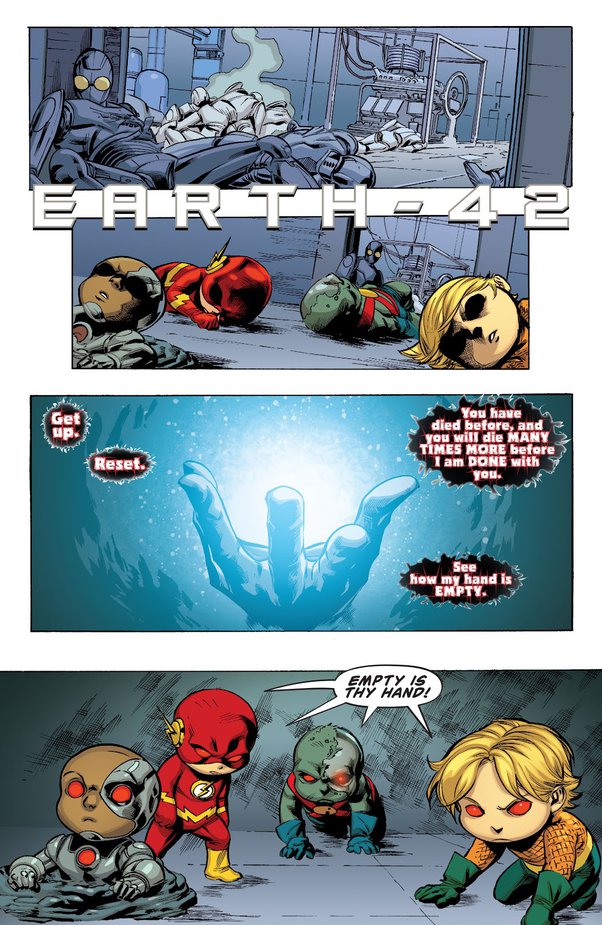 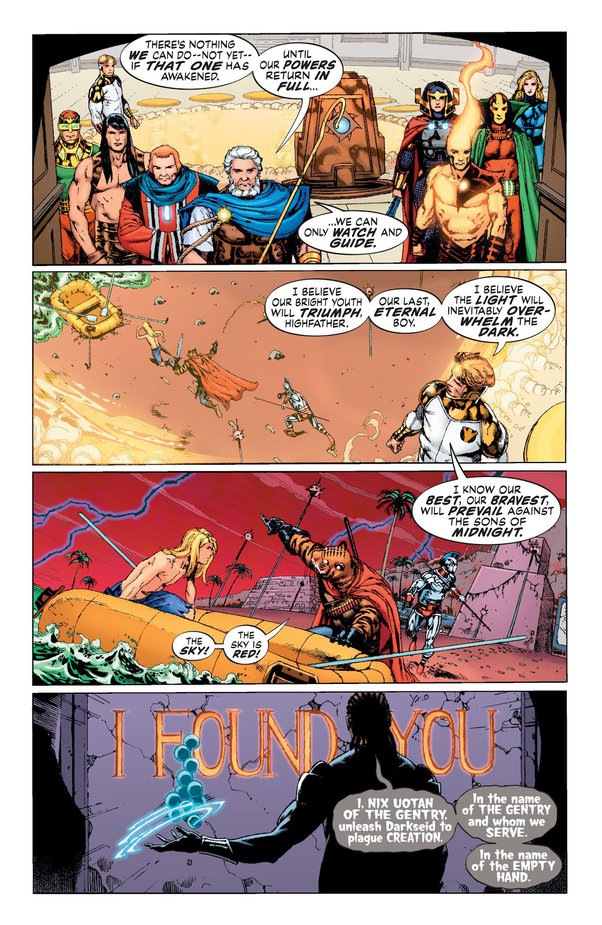 The Gentry only Serve. There’s an Empty Hand at the End 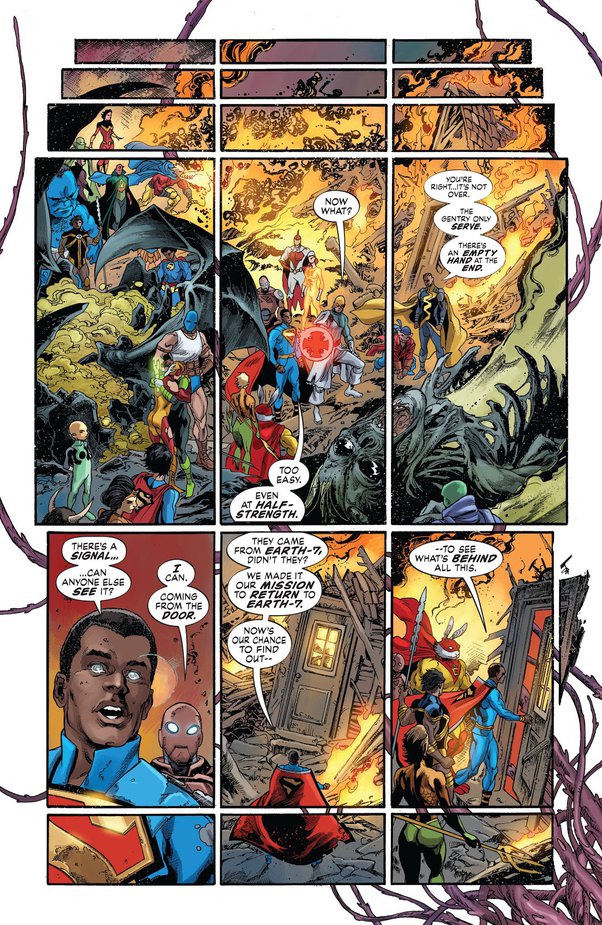 The Gentry, The Gentry were able to take over Earth-7; destroying all the Heroes 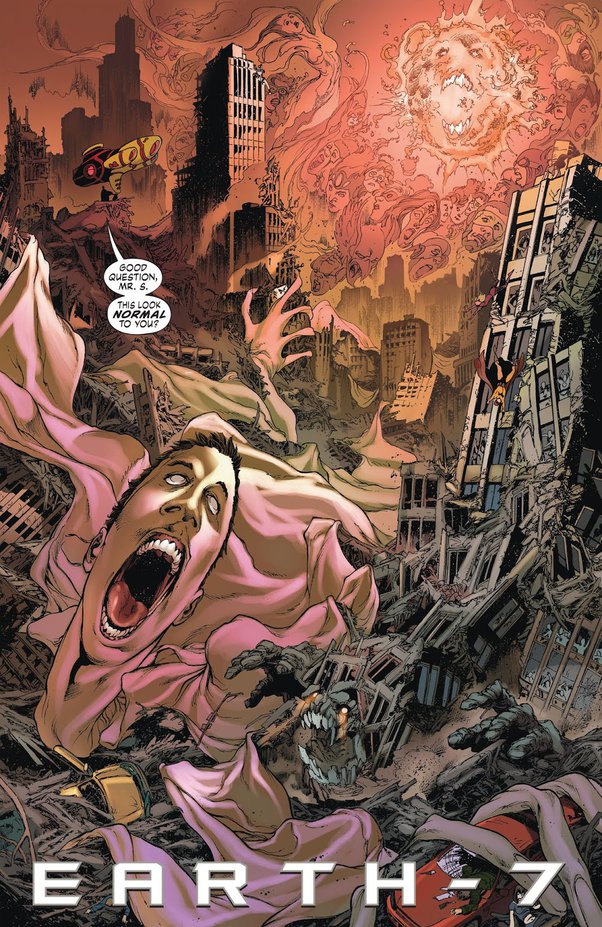 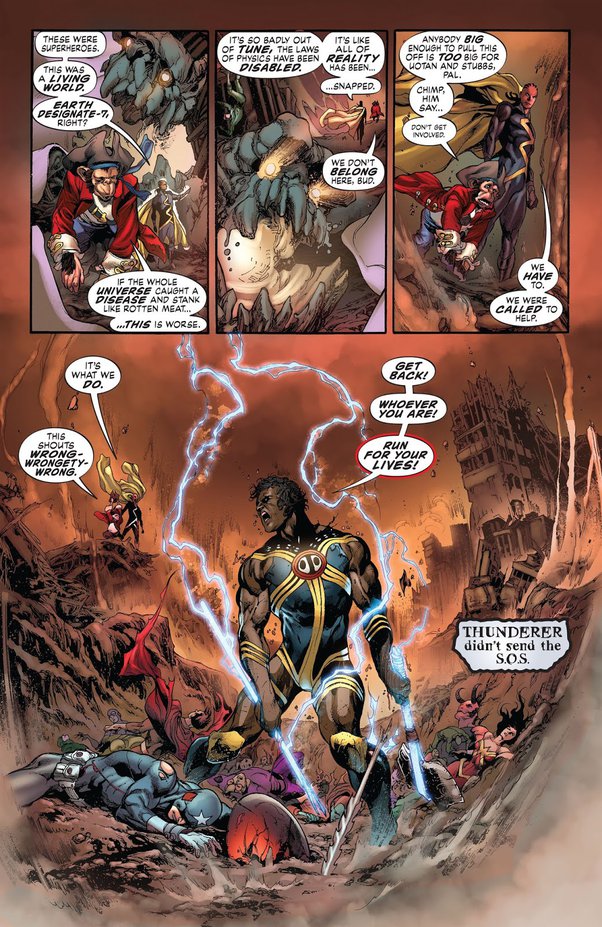 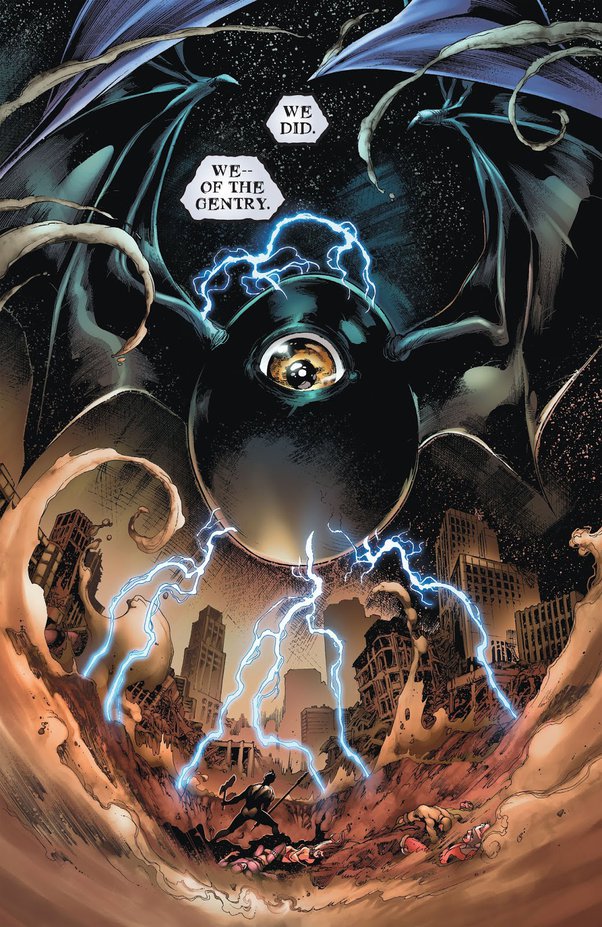 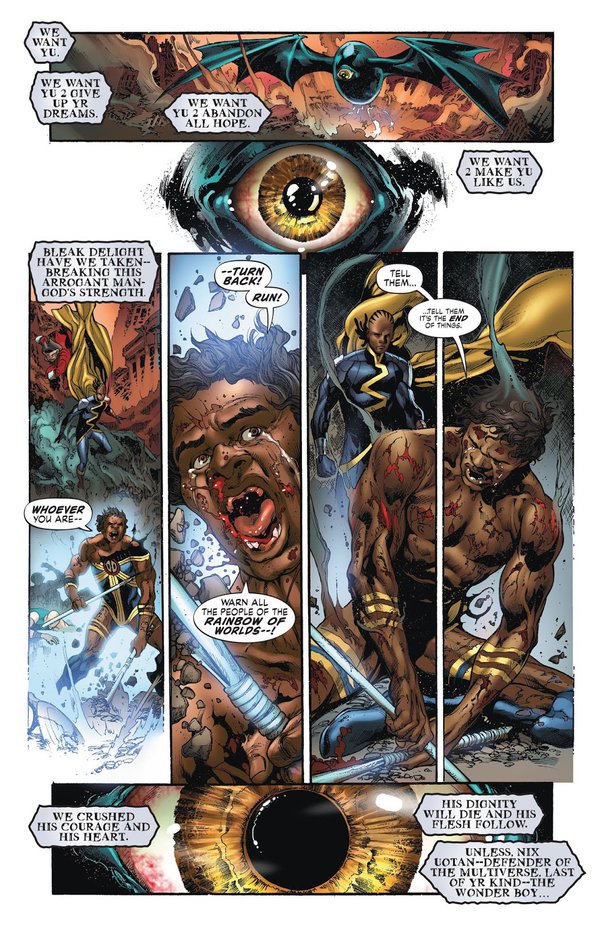 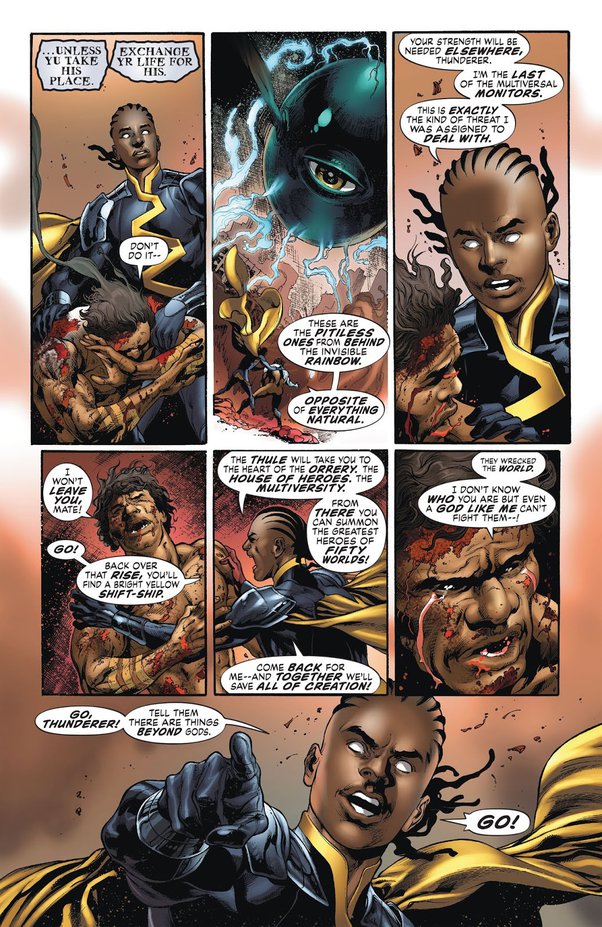 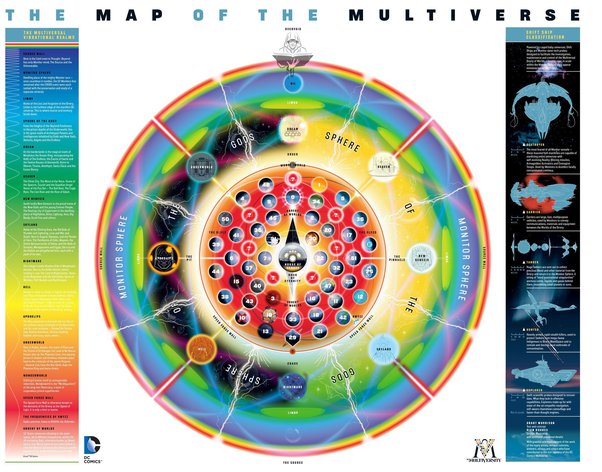 Dr. Fate of a Counter World says that the Gentries invade the Cosmology and are Things from the Outside 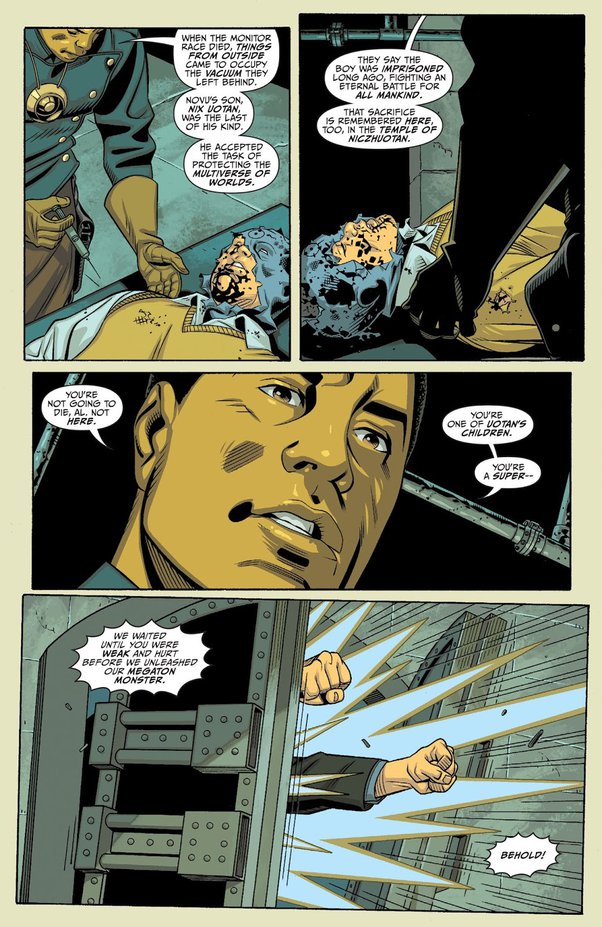 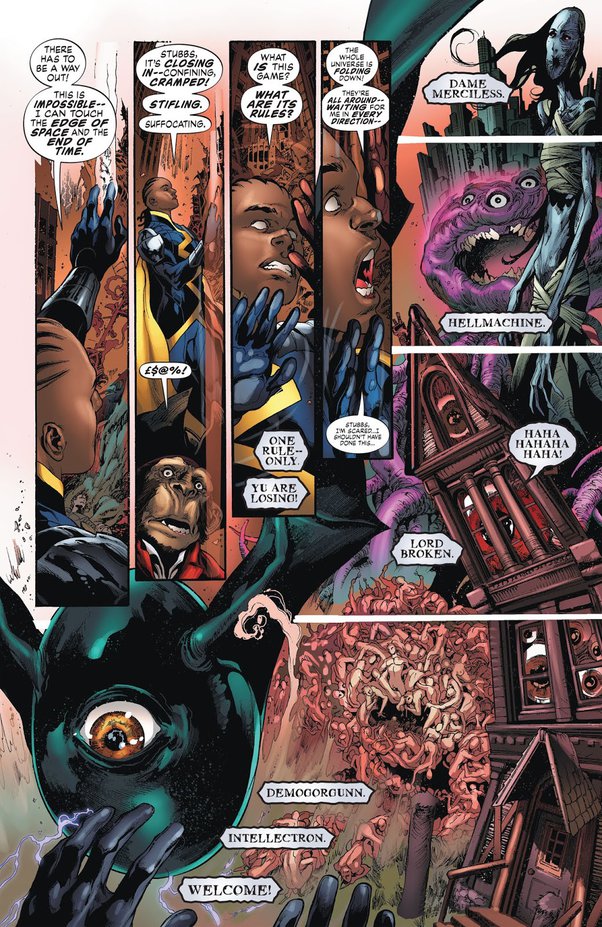 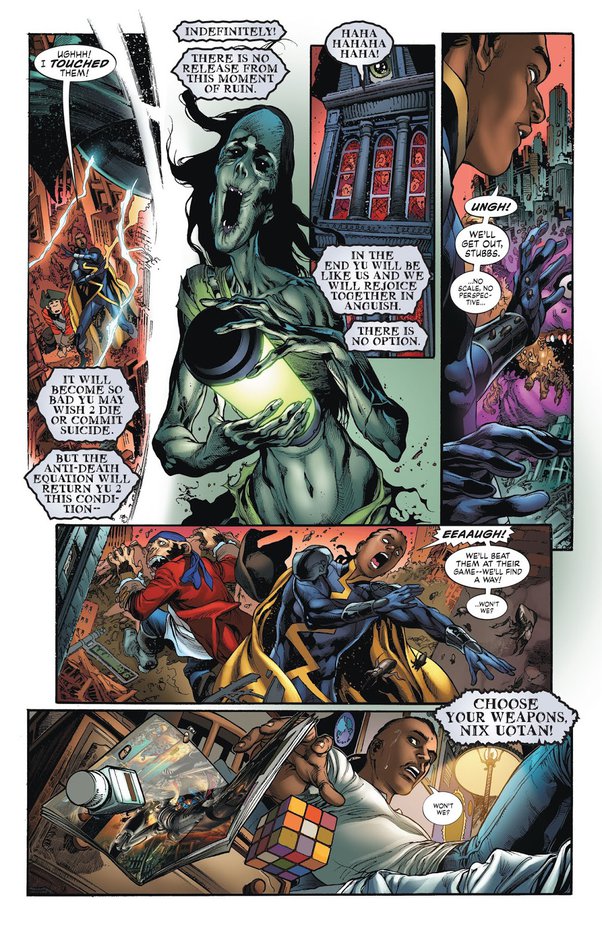 Even High Father dare not speak about Empty Hand
And that Dreaded Empty Hand! Who Name no One Should Speak of
(Note: The Gods of GodSphere are very Weakened, but it’s safe to say Monitors>Gods…?) 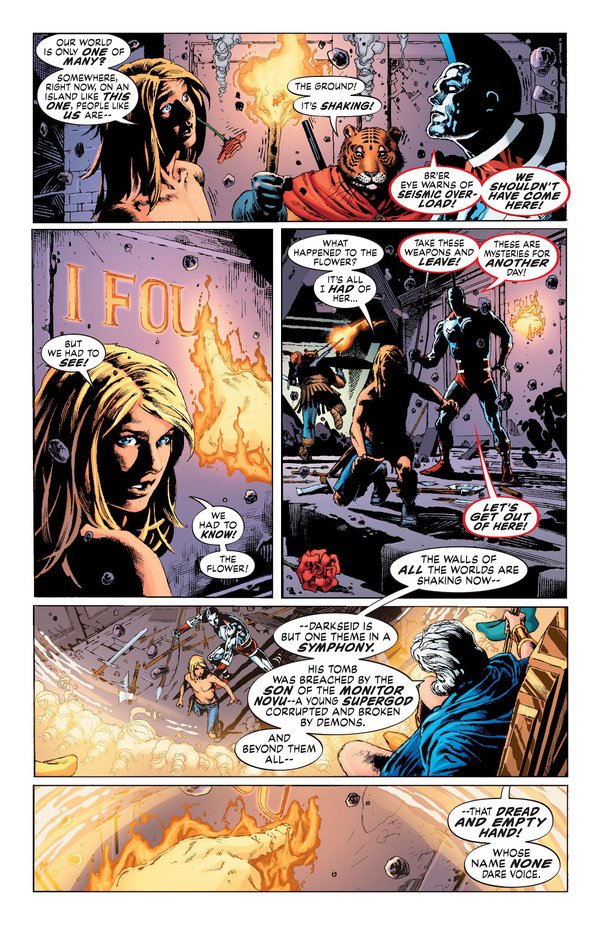 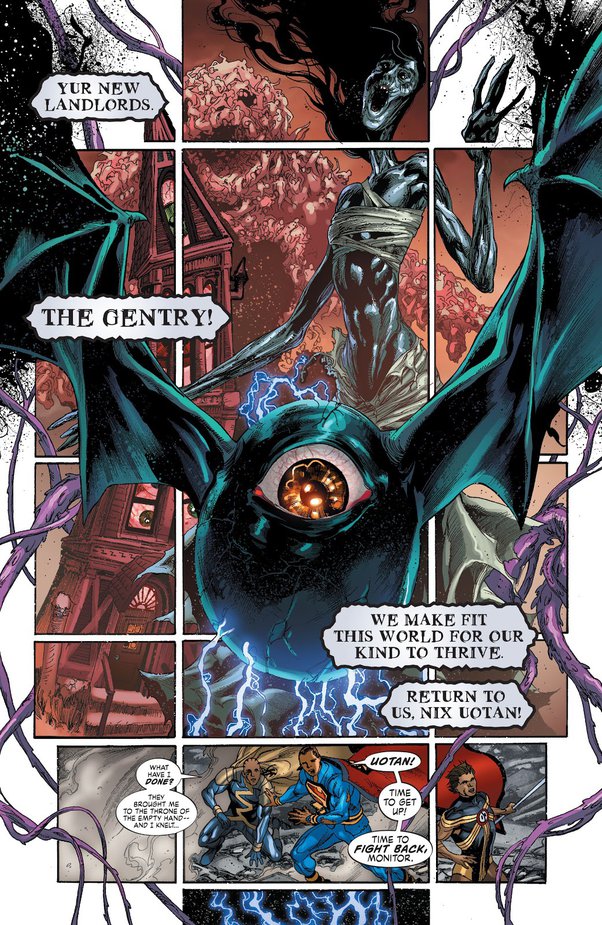 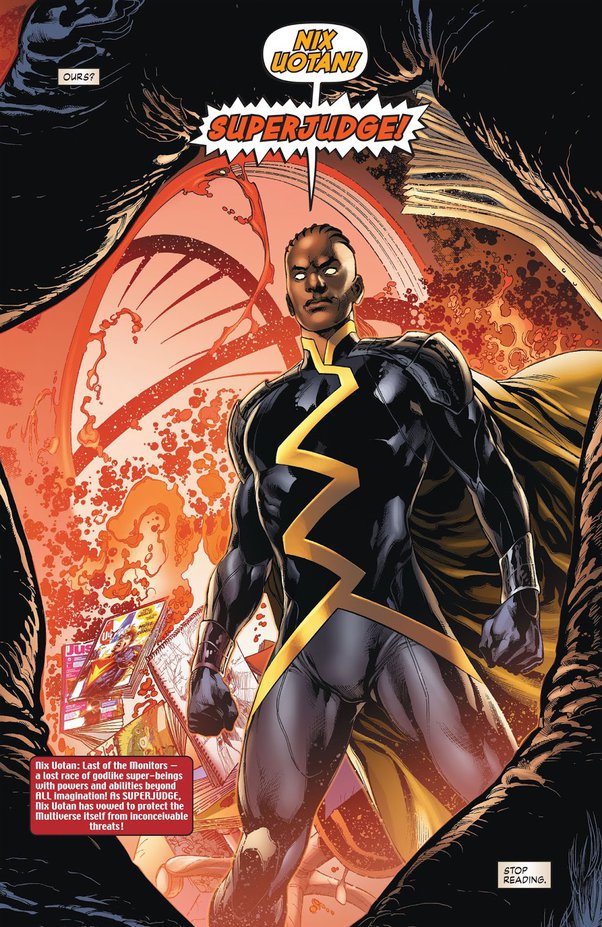 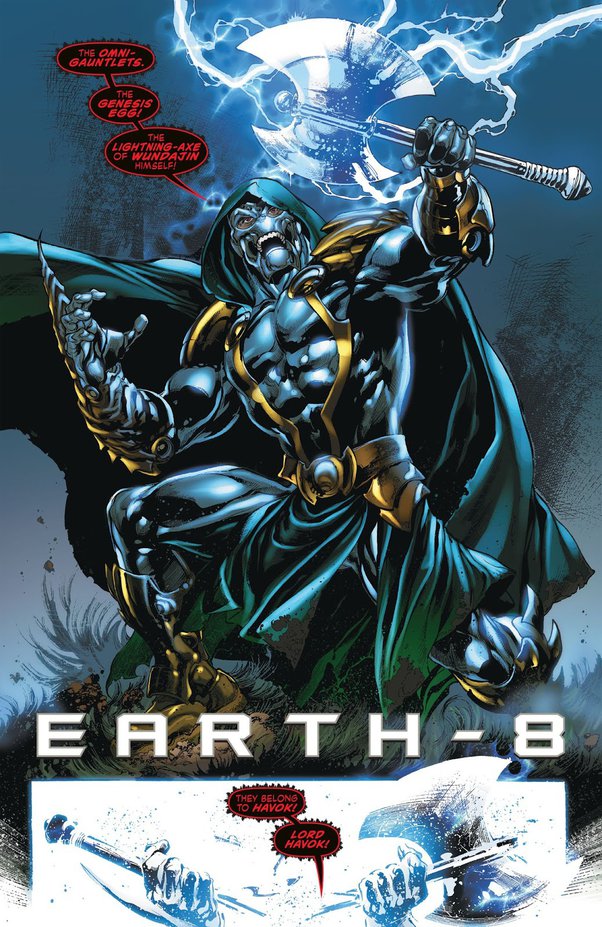 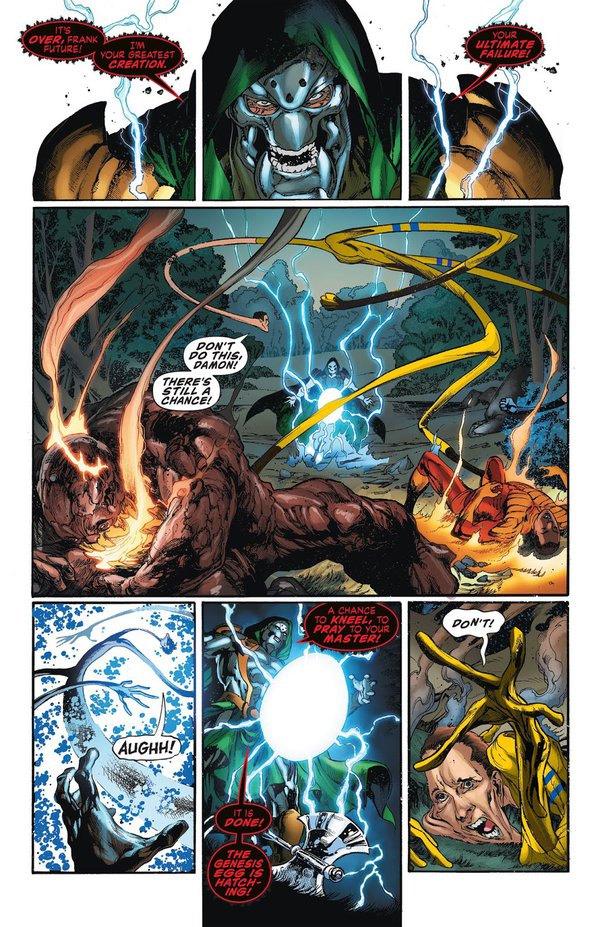 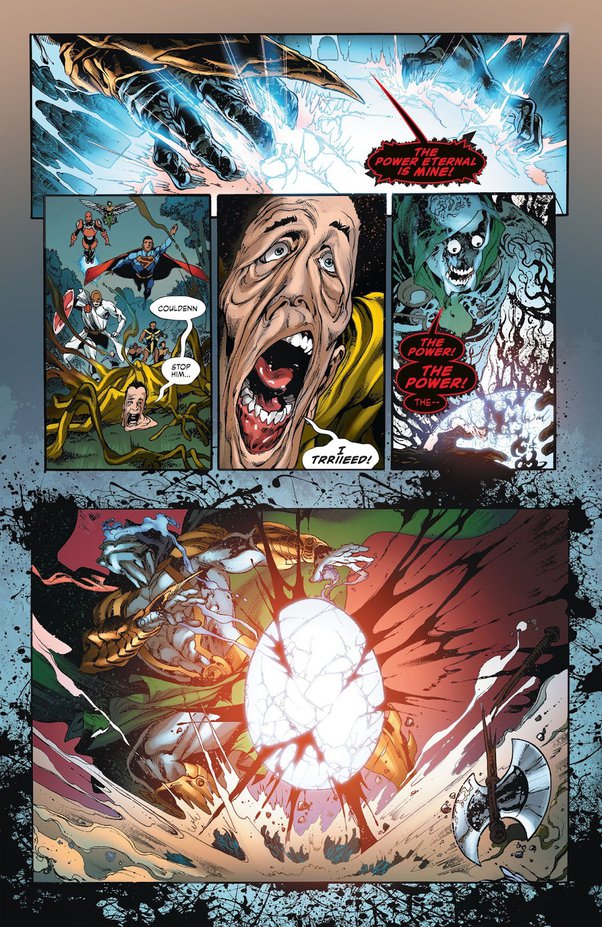 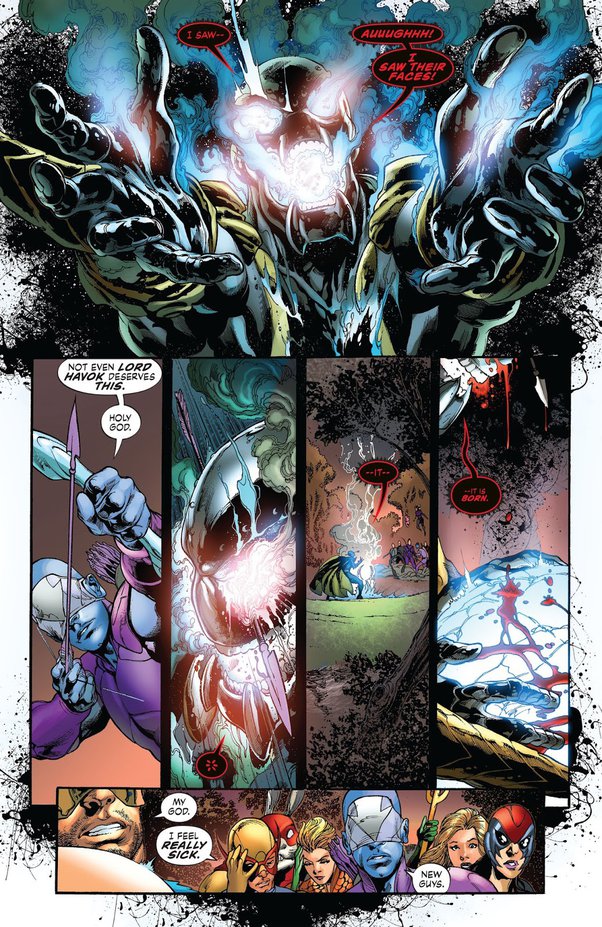 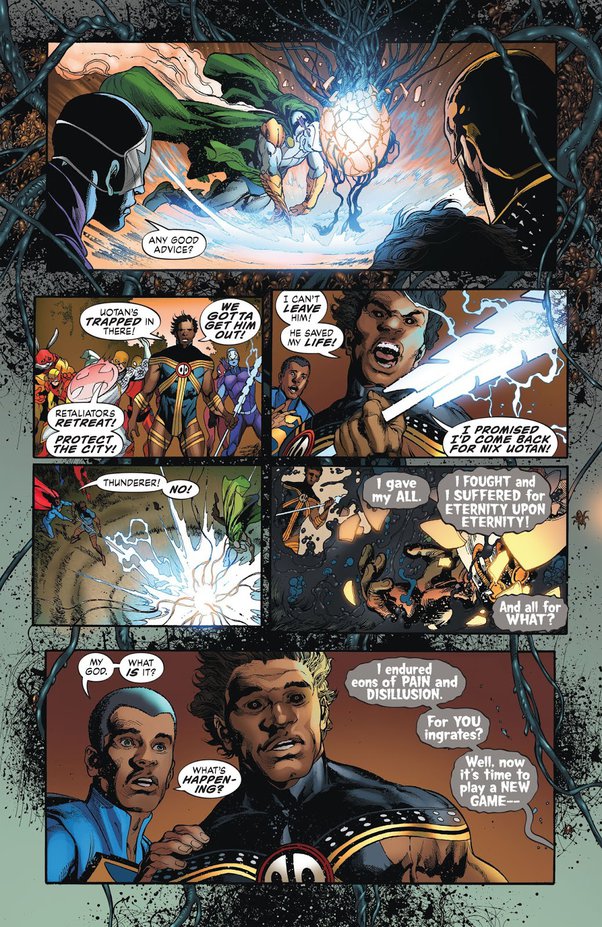 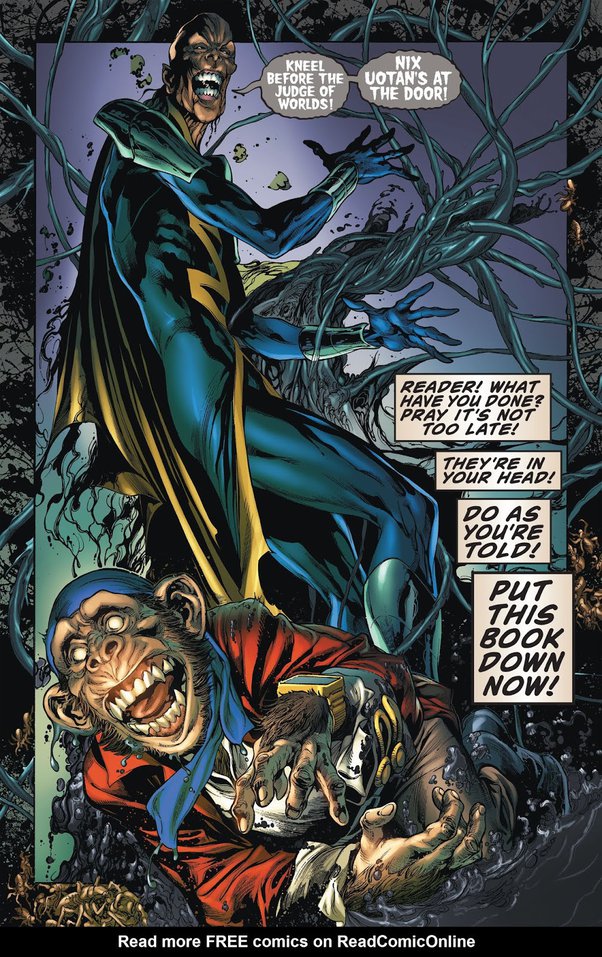 Captain Marvel So, I want to preface this with I don't actively read Marvel anymore, so some of my perceptions may be out of date (crica 2015/16).

I mainly vote for Carol because of her speed, flight, energy blasts and overall versatility. I've never really dealt with She Hulk that much, tbh, though.

923
Empty Hand (Earth-7) @MoNsTeR Beyonder is more powerful than Empty Hand, he had feats beyond his own Realm/reality.

Empty Hand (Earth-7) give me a minute

923
The One-Above-All One above all wins. he represents the authors of Marvel (real life), they can manipulate their whole existence only with their thoughts, change the main story, etc. But beings like the Divine Source, SCP-001, SCP-3812, the Godhead, the White Light, Undoubtedly First. One above all is Small for them. they are simply beyond all fiction, they are so powerful that even virtual reality is fiction to them. they will absorb the Narrative of all beings, whether they are Meta or Omni. While TOAA is a being that is just beyond space and time in its own fictional universe.

11.4K
not voted i heard that it was Chaos king zeus > reborn zeus > basic zeus

11.4K
Zeus (Reborn) why does the other zeus have better stats if hes weaker