Created by Tyrannus, 8 d ago.

Are there any heroes (or villains) you wish weren't killed off.
I know in comics characters come back all the time however even so add your input regardless of whether they come back or not.

Also name someone you wish would be killed off who's still currently alive and kicking.

I personally think Anti-Venom should have been kept around. 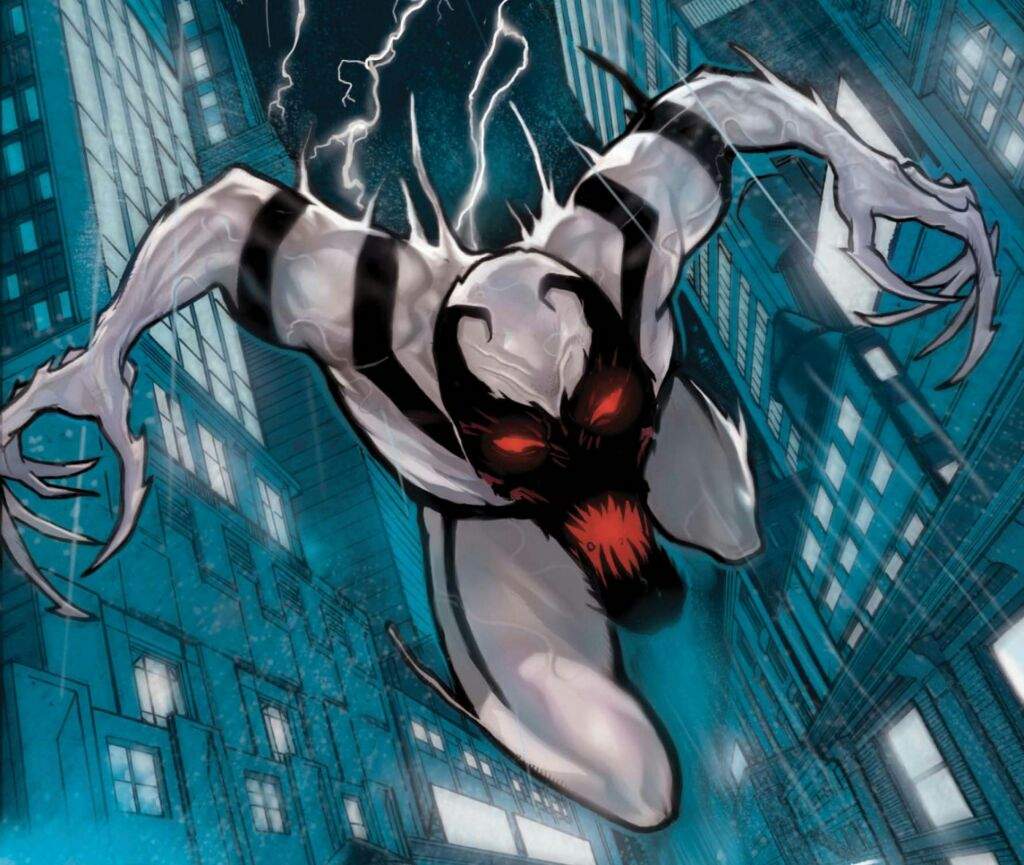 He was a really cool addition and it was the best way possible to bring Eddie Brock back into the spotlight. The idea of trying to cure all symbiotes was excellent and would have been so interesting had they used this idea during the King in Black storyline.
Making Eddie go back to Venom and then become the new King in Black was first a step backwards and then just got weird. I stopped reading it afterwards.

Someone who I wish would be killed off (or stayed dead) was Damian Wayne. 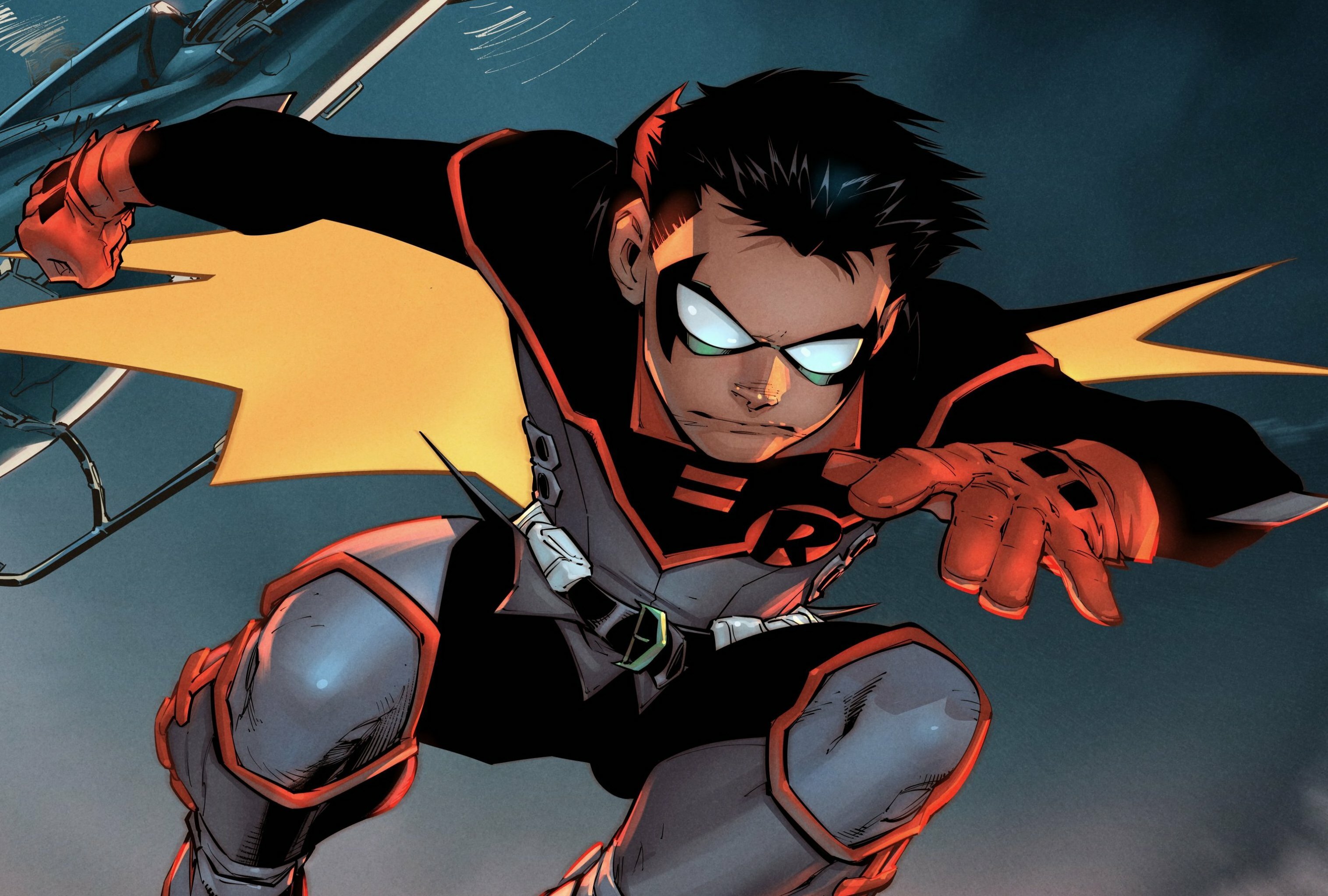 Terrible Robin. Terrible attitude. Terrible person. The only good thing he had about him was that he was Batman's actual son but that just took away from Dick Grayson and Tim Drake.
Never got used to him. So glad he stopped being Robin and it went back to Tim.