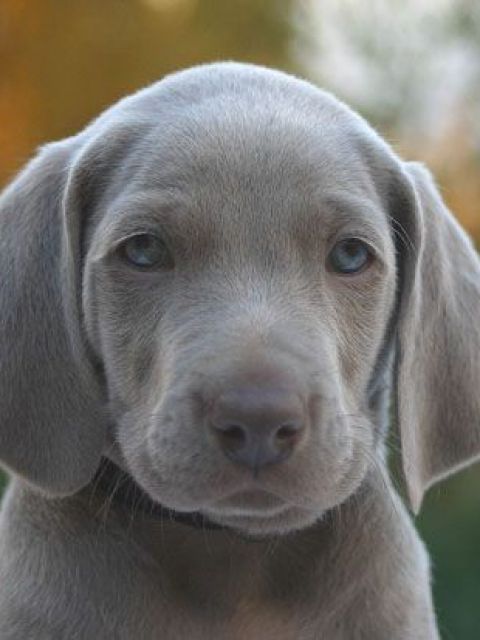 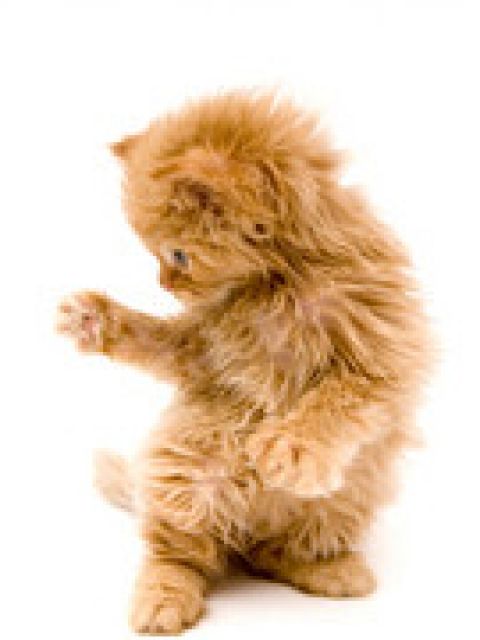 10.1K
Cat Lol wow I did not expect this kind of battle on the database but I am a cat person

2.2K
not voted A dog is more useful than a cat put it in this way. Dogs are loyal to you, cats don't even give a shit about you.

Dog Probably the best spot for this post. In general, this article is probably the most scientific answer I have found on this debate yet. While I still think it is debatable, depending on your definition of intelligence, and that it really varies with the individual cat or dog as well, I think this does show that dogs at least have better overall potential for learning and intelligence. And just in case the link ever breaks, the article is removed/deleted by the website, or the website shuts down, here is a copy of the body of the article below...

You know that age-old debate about whether dogs are smarter than cats? Well, science now has a definitive answer. It's dogs.

That's the conclusion of an international team of researchers, who found that dogs possess twice the number of neurons than cats. Neurons are cells that process information. And so, the more neurons an animal has, the better its information processing capability, these scientists say.

The study was conducted by researchers from six universities in the US, Brazil, Denmark and South Africa. It's been accepted for publication in the journal Frontiers in Neuroanatomy.

The research was done in the lab of Suzana Herculano-Houzel, an associate professor of psychology and biological sciences at Vanderbilt University.

Until recently, scientists interested in comparing intelligence across species were limited to using brain size as an indicator.

"In 2005, my lab developed a very simple, fast and inexpensive method to count cells in brains and brain parts," Herculano-Houzel said.

What the researchers did is take brain matter and essentially turn it into soup. This freed up the cell nuclei and allowed the scientists to count them directly under a microscope.

This is what they found when they looked at cats' and dogs' cerebral cortex, the information-processing part of the brain: A cat's cerebral cortex has 250 million neurons. A 15-pound mixed-breed dog's has 429 million.

When they looked at a 64-pound golden retriever, the count was even higher: 627 million neurons.

"It is fair to say, then, that dogs have about twice as many neurons as cats in their cerebral cortex," she said. "And this implies that dogs have more cognitive capabilities than cats."

And there you have it. Now, it's just a matter of who breaks the news to Garfield.

8.6K
Dog I prefer dogs personally, though I do like cats.

2.8K
Cat Cats are cute and fun pets for the home, on the other hand, dogs are also cool pets like cats. but to me the dog is nothing more than your faithful friend than man can be. I voted for the cat, not that I hate dogs, but just because I mean big predatory cats like the jaguar, the lion and the tiger against a few huge dogs, then the dog has no chance. 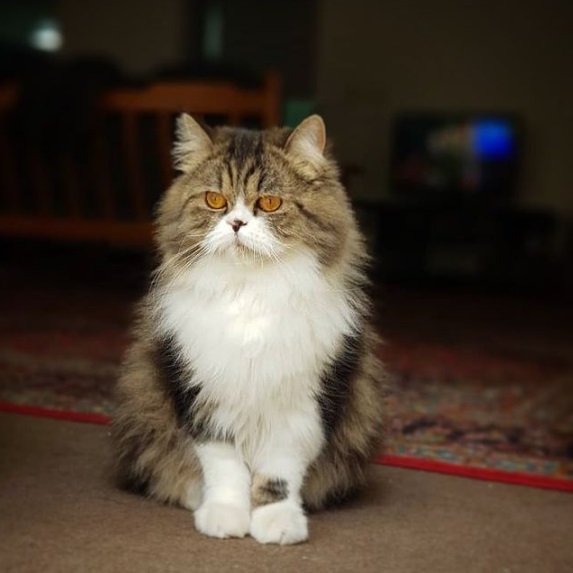 My cat is going to win.

13.1K
Cat Cats have 9 lives. Dogs only have one. Therefore cats Are Part immortal😂
show 1 reply

Dog You shart in a box full of sand

1.2M
Cat @MaseTheFace You can't even shart without your 'master'.

1.2M
Cat @MaseTheFace At least we do it in the neighbour's lawn, not our own 😉

Dog @Galactus: At least I'm not afraid of cucumbers🧍

Dog Wym, I always bring a fresh produce to battle 🙄

5.1K
Cat Cats have nine lives which is eight lives closer to immortality than dogs. However, dogs will still most likely win.

5.1K
Cat Is it these animals or just in general? Because in general I would choose dog.
show 1 reply

Dog I assumed it to be in general but I suppose that interpretation is left to the voter.

Dog Ha! Just as divided as the U.S. population over a presidential race. 50-50!
show 2 replies