What is the super power Damage Boost

Also called Damage Amplification or Attack Boost, Damage Boost is an ability where the user can increase and amplify the damage the target takes making them easier to defeat or destroy. This differs from Statistics Amplification in the fact that the user isn't boosted, rather the attack itself. The effect is temporary, lasting as long as the condition allowing for its increased power is met. Due to this, the attack's usage is normally boosted considerably.

Heroes and villains with Damage Boost 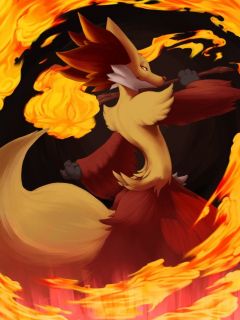 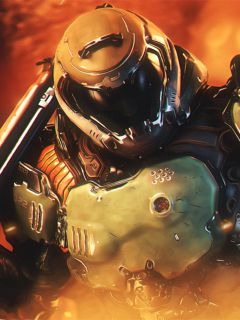 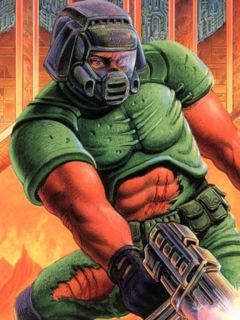 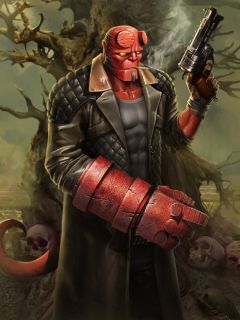 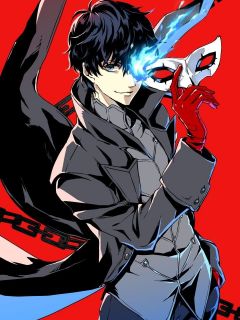 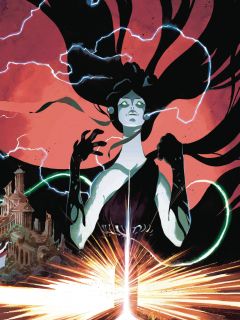 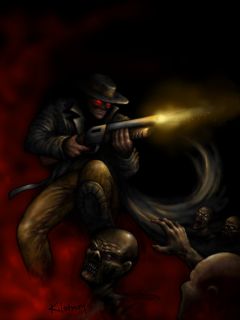