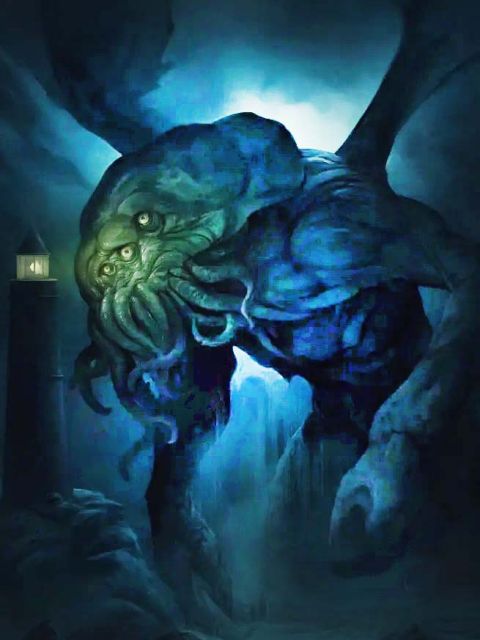 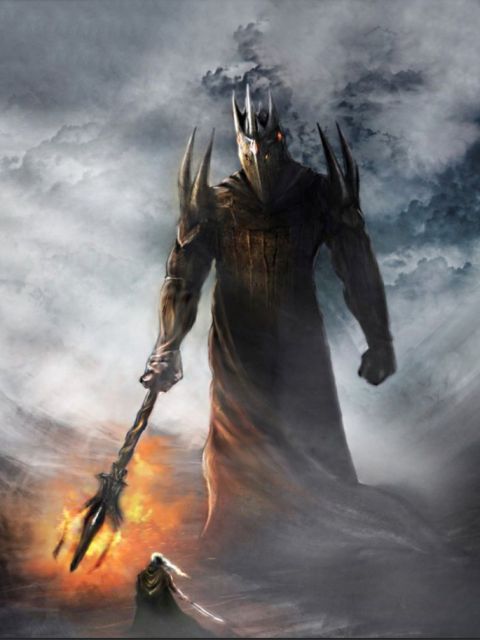 Melkor Melkor/Morgoth is the devil in the Tolkienverse. Cthulhu is just a sushi platter for him.
Melkor's discord stopped a big bang twice, and he held the silmarils, which are the equivalent 3 of the 6 infinity stones, and they were so powerful that they literally burned Melkor's hands. Cthulhu is practically featless.
Last edited: 5 mo 13 d ago.
show 2 replies

Cthulhu Cthulhu isn't a squid. That's just what we perceive him as and he's actually composed of an unknown type of matter. Or at least his children are, who like to destroy solar systems for fun, play with physics and elevate beings to god hood. And it is true that Cthulhu doesn't have a lot of on page time because Lovecraft knew how to write short horror stories. With that said, Cthulhu has demonstrated his ability to fight and defeat extra universal enemies, such as the time he defeated Kassogtha.

As for Melkor, this is his form on Arda. The one that nearly got beat by an elf. This isn't his true essence.

3.3K
Cthulhu @mkelley291 YOUR STATEMENT IS SO WRONG IN SO MANY WAYS..
Fëanor created them and he's just an elf.. The Silmarils had no power in and of themselves. What was contained within them was the Light of the Two Trees, which had been killed by the spider Ungoliant at the behest of Melkor near the end of the First Age.

In J. R. R. Tolkien's legendarium : the Two Trees of Valinor are Telperion and Laurelin, the Silver Tree and the Gold that brought light to the Land of the Valar in ancient times. They were destroyed by Ungoliant at Melkor's behest, but their last flower and fruit were made by the Valar into the Moon and the Sun.

What made them worthy of song were the struggles to claim them by all parties involved.

*The Valar could have potentially returned the Two trees to life since the Silmarils contained their Light, but Fëanor refused to give them up.

*Morgoth wanted them because they were the last, best creation of the First Age and holding the Light of the Two Trees was a treasure of incalculable wealth.

*Fëanor's pride in the unmatched quality of his craftsmanship made him unable to part with what was arguably the most famous artifact ever made.

*Even the combined skills and ability of all the Valar were unable to replicate their creation. Fëanor's work was unable to be duplicated. Thus the value of the Silmarils was their unique craftsmanship and the primal Light held within.

*They would eventually burn Morgoth if he touched them unprotected as he became more corrupt in his nature. Morgoth would eventually lay claim to them and the War of the Valar would be to reclaim them.

you're just exaggerating, it wasn't melkor's who alone that created ARDA, he shaped ARDA.. ERU's power who created ARDA. (Arda was created within Eä by Eru Ilúvatar. It was "then" shaped by the Valar, with continental masses such as Middle-earth and Aman, and oceans, like Belegaer... )

Melkor how can cthulhu, a cosmic squid defeat Morgoth, a being that embodies the discord and chaos of the universe?