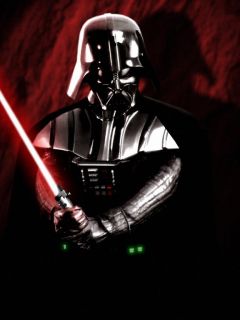 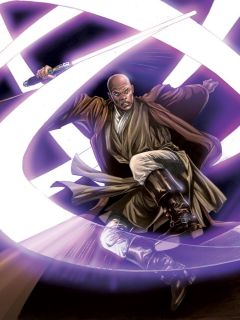 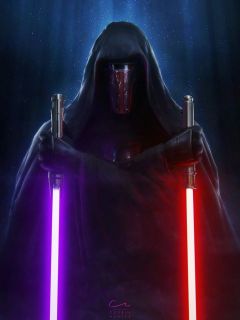 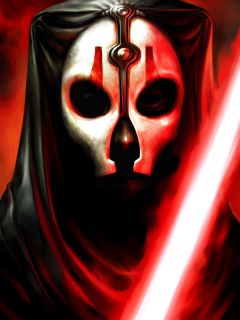 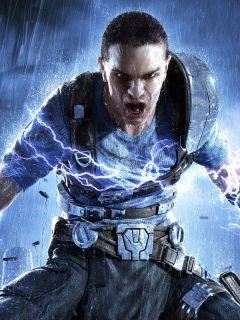 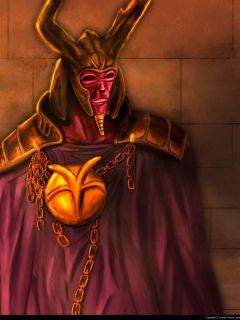 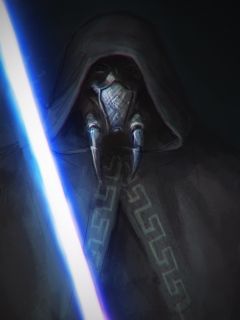 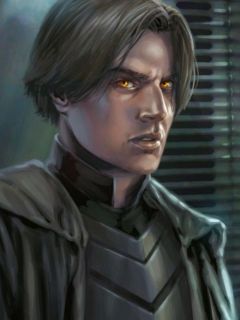 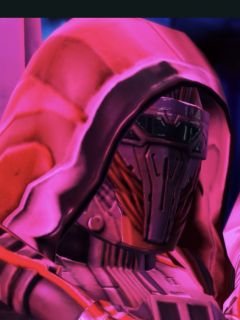 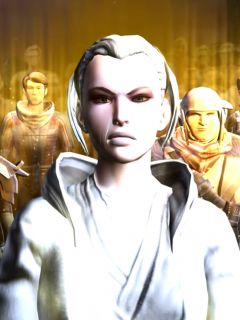 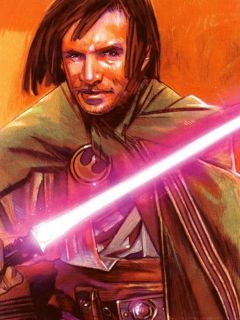 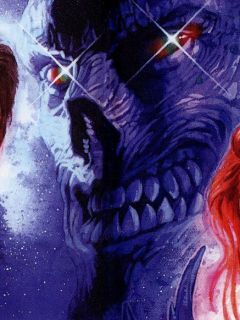 You need to be logged in to post comments..
Sn
SneachtaMacTire 6 mo 3 d
Team Darth Vader - vs - Team Plo Koon #

Meetra has defeated Nihlus
Revan and Caedus are on equal terms with Revan being more experienced and Caedus being the most powerful, Revan would take the win though.
Kyp CAN beat Vader, his force powers are way too OP for Vader to deal with them.
Plo has beaten Yoda in lightsaber combat, He can't beat Mace but he can definetly beat Marka Ragnos.

I would give a victory with a 6/10 advantage to Team Nihlus.

Once Surik, Koon and Shimrra deal with Mace, they'd split for the other 3 and they'd fall in short order.
Last edited: 6 mo 3 d ago.

34.5K
Team Plo Koon Meetra Surik, because she... you know... ALREADY DID IT. Also there's Shimrra Jamaane, who is comparable if not stronger than Sidious, who also happens to be a Yuuzhan Vong.

34.5K
Team Plo Koon Probably everyone else on team two except Plo Koon since they're stronger in the Force than Nihilus.